In fact, it’s so fucking brilliant I honestly wish I had thought of it.

Just when I thought you genuinely couldn’t sink any lower than rallying to a cheap hashtag (#metoo) and throwing a used-up, spent sacrificial lamb like Weinstein under a bus in a desperate attempt to make everyone look the other way to your widespread, highly organized and executive protected paedophile problem.

You invent something so Machiavellian, a scheme of such incredible excellence, that I cannot help but be impressed.  I think my inner, frustrated super-villain is saluting you.

I Never Thought It Would Be Marvel, They Have Always Been Our Friends

Marvel is incredible.  They have yet to put a foot really wrong in their epic shared universe.  It really is a staggering achievement.  Now a Marvel movie is like a James Bond movie.  Or Pizza.  Or sex.  Even when it’s bad, it’s kinda OK and you are glad you had it.

But they are now 2 for 2 at the very vanguard of this evil Hollywood scheme of such breathtaking chutzpah.

What scheme?  It is this.

The concept is really, really simple.

We just take one look at the absolute state of Western culture right now and we leverage the excess of complete offense taking, virtue signaling and overly woke insanity.  We then wrap our movie in it and hey presto, we have made ourselves absolutely fucking bulletproof!

The entire Western world, particularly as far as Western popular culture is concerned, is now eschewing facts and reason and logic, wholesale.  These are replaced with “feels” and imagined outrage. 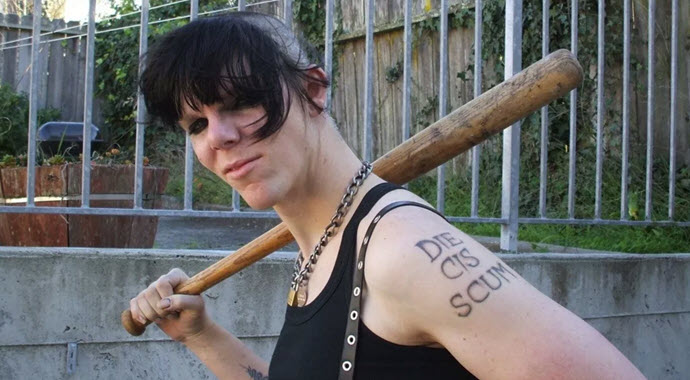 So we make our movie a thing!  Something more important than a disposable piece of light entertainment fluff featuring people in tights, ladies fighting ghosts or magic space knights.

We ignore the fact that Black Panther is an incredibly racist movie where black Africans are shown to whoop like gorillas, settle differences with spears and ride animals into combat.  We let African American creatives damn an entire continent with the culture of low expectations from their own failing communities in the West. 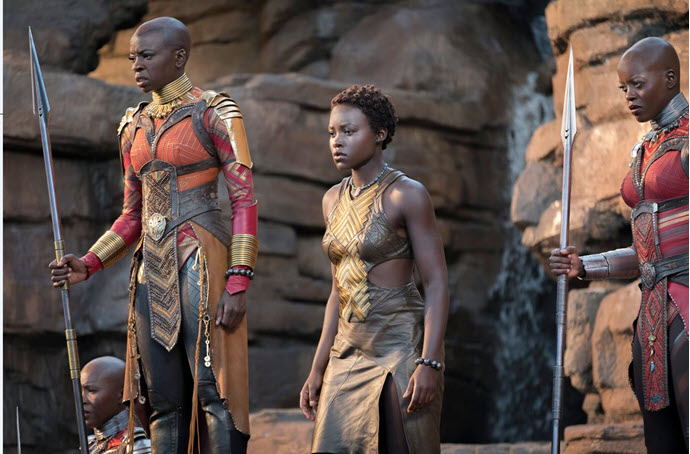 We make it a black thing!

Then if you ask why a fairly middling entry in the MCU is suddenly a Best Picture nominee, you can be deflected with a cry of “Racist!”.

It is becoming clearer by the minute that this approach is being doubled down on by Captain Marvel, with the social justice angle of Patriarchy and Sexism as the levers.

In a world where a white, Western woman can go on to be an ace fighter pilot just like Carol Danvers, or run for President, as opposed to other places where they need their husband’s permission to leave the house, this choice would seem strange were you not aware of what the game is here!

A Cloak Of Invincibility

Why is this so excellent for Hollywood?  Because it makes them fucking bulletproof.  Think about it.

This goes large and you get to bask in the warm glow of a virtue well signaled.  You get to have been part of creating something — a movement.

Of course, you also get stinking rich off the event and the feeling and the movement, rather than the storytelling and the performances and the presentation.

But if it fails?  Even better!  You don’t have to take ANY responsibility at all.

Totally underperform so much that you leave $700m in box office on the table, crashing financial plans and cause the next movie in your franchise to be stillborn, like The Last Jedi?

Or even worse be such a total abject failure on every single level like Ghostbusters 2016? 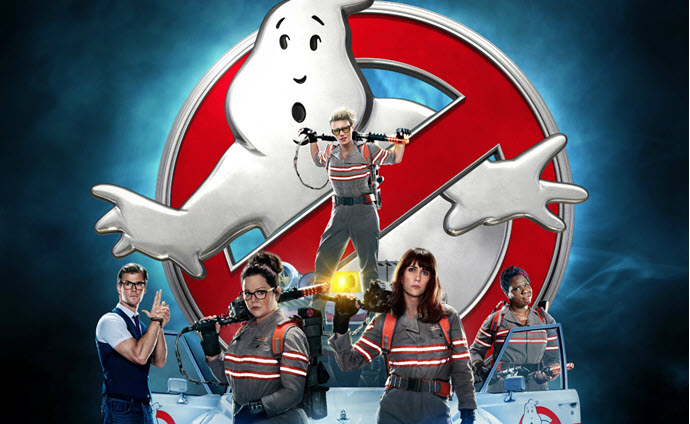 Well, worry no more. Wrapped in your Social Justice Marketing Cloak Of Invincibility you can just blame anyone else but yourselves!  Muh rayciss!  The Patriarchy!  Sexist fanboys! White men!  Anyone and everyone but yourselves for pushing out a woefully substandard product.

See what I mean?  You can’t lose.  It’s win-win all round and you can just deliver another trafficked underage child to the producers after-party and relax into another cocaine binge. 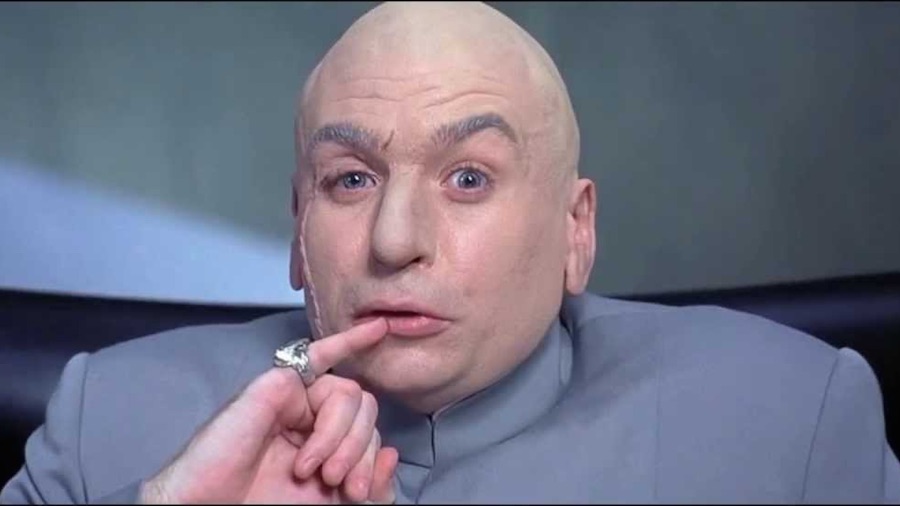