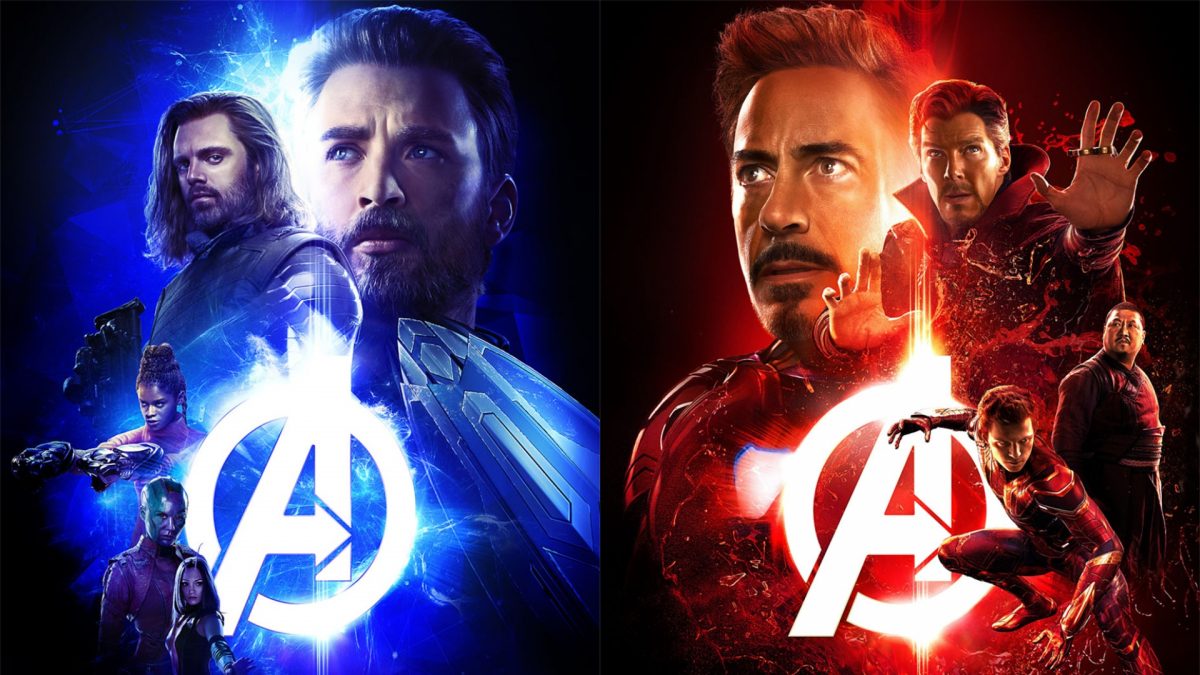 Via comicbook.com, apparently Marvel isn’t sure you’ve heard about their little passion project, Avengers: Infinity War. So voila! Five (FIVE!) new meticulously mediocre monochromatic character posters. I’m guessing that if you were to cut them out from your monitor and assemble them in the right order they’d look like this. OK, close enough.

To Infinity War And Beyond Marketing

Right. So, yeah, posters. Since whoever art directed the shit out of these† ran with a monochromatic theme I figured it couldn’t be a coincidence, right? So – obviously – the colors for each of these new posters for Avengers: Infinity War must tie in [sic] to a specific emotion.

No such thing as coincidence and all that; suits be suiting. As for me, I may know a color when I hear it but I only know my own emotions in broad strokes.

Still here after that joke?

Thanks, again. Moving ahead, what say we take a little journey of self-discovery through the magic lens of corporate advertising. Join me, won’t you? 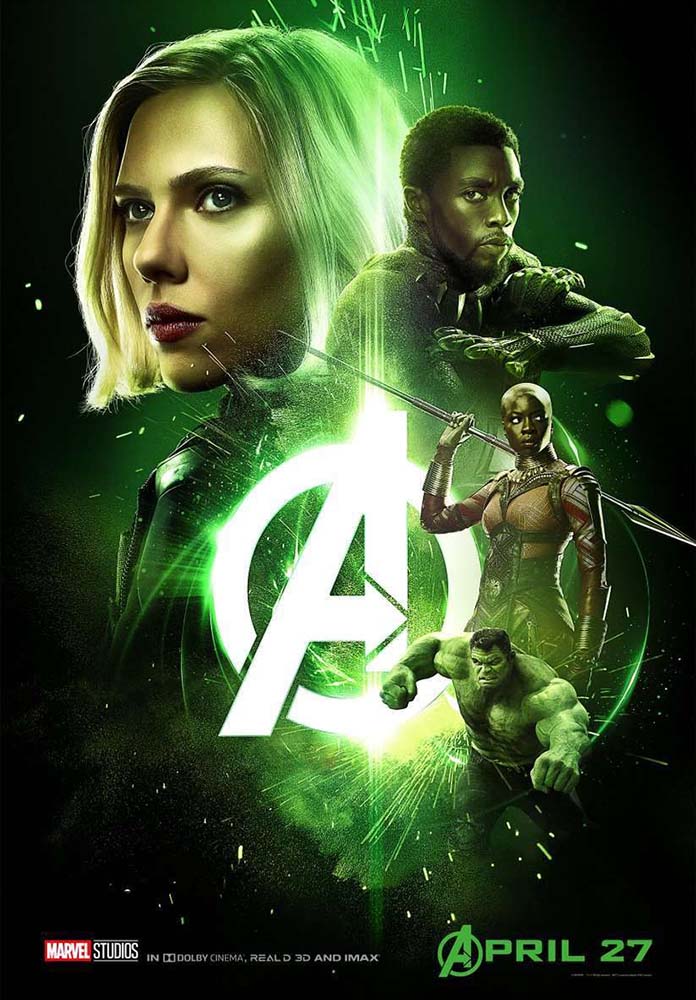 Green. When you think of green I’ll bet you think of money. Or sex. Or having sex on top of a mountain of money. If you do so too do the suits at Marvel and Disney. Green is also the color associated with hippies. And nature…stuff. Unless you’re a frog. Because frogs are green and this color is also associated with generosity. So unless you’re Bob Iger it sucks being you. 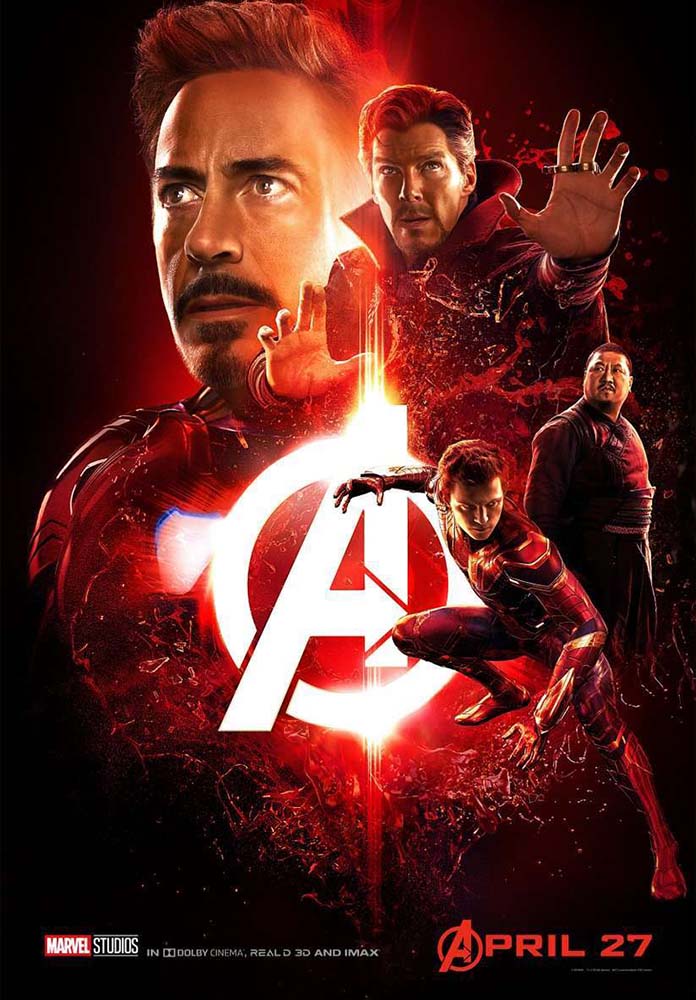 Red. Red is the color of Mother, A Cure For Wellness and apparently anything starring Miles Teller‡.  Red is angry and reactionary and according to some Actuaries the numbers on The Last Jedi are a sham. Speaking of which, red in your stool is never a good thing. Trust me. 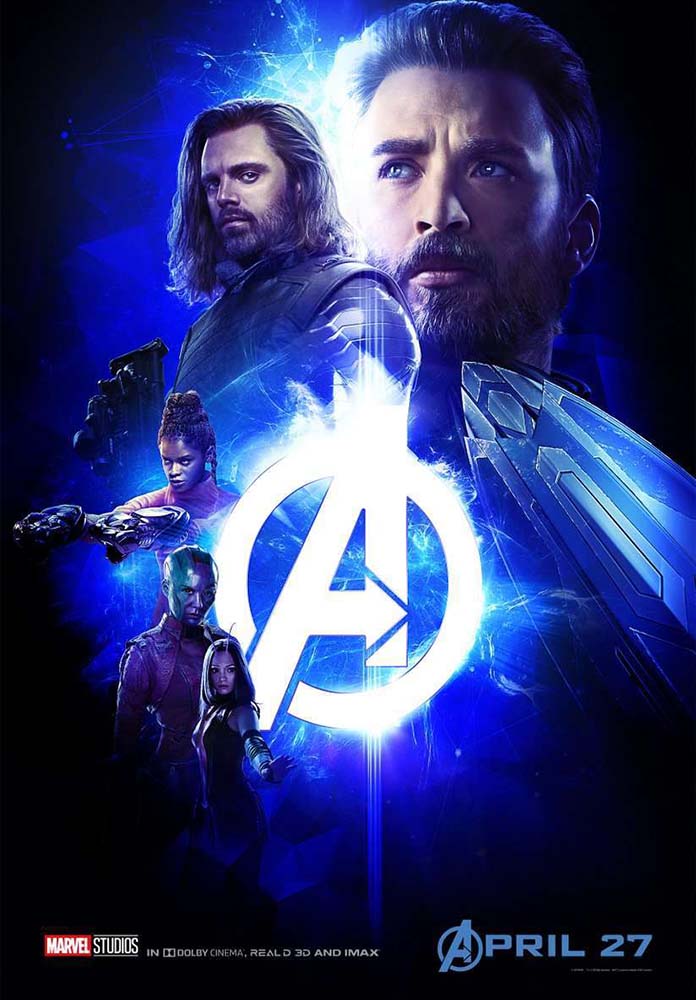 Blue. Blue is soothing; honest. Blue is a color you can rely on. It’s a loyal and stable color. This might be why this poster features Captain America: it’s a cool color. If you can’t rely on this guy then who can you rely on? Blue is a popular color with hospitals and is often associated with heaven. Code blue. Synergy. 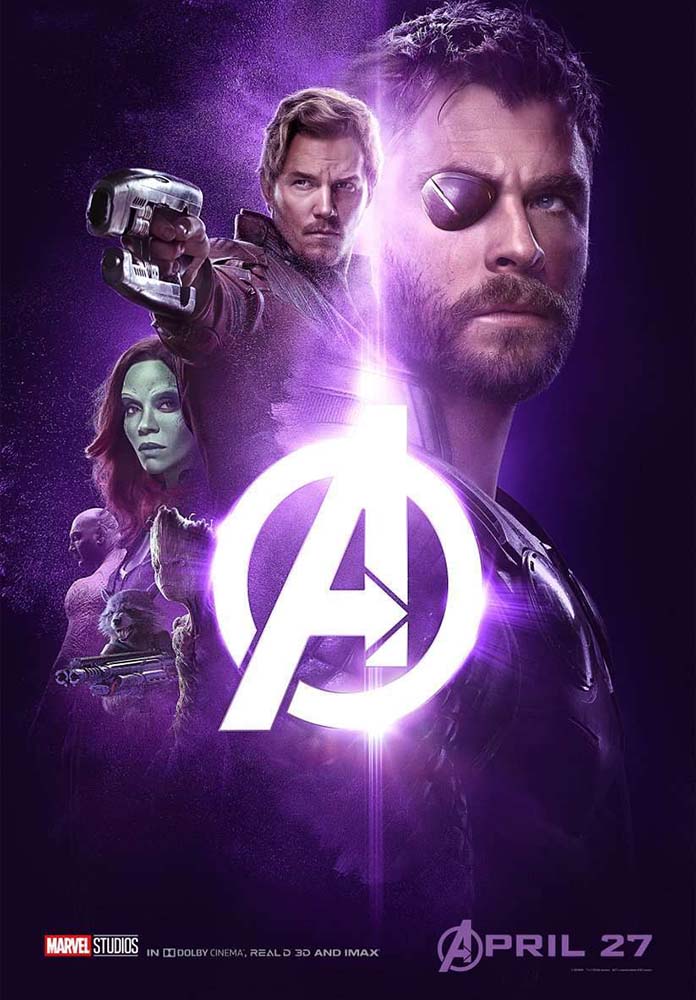 Purple. A 6-pack of Nehi Grape Soda will put you back $24.99 on Amazon. Sure, it’s in glass bottles but still, $25 for god damn soda!? Screw. That. Purple is a magical color. Witches are known to associate with the color purple. Purple is a sacred color. Unless it’s being applied to someone else’s sacred property. Purple is a royal color and Thor is now King of Asgard so… Oh. Right. Grapes of wrath, indeed. 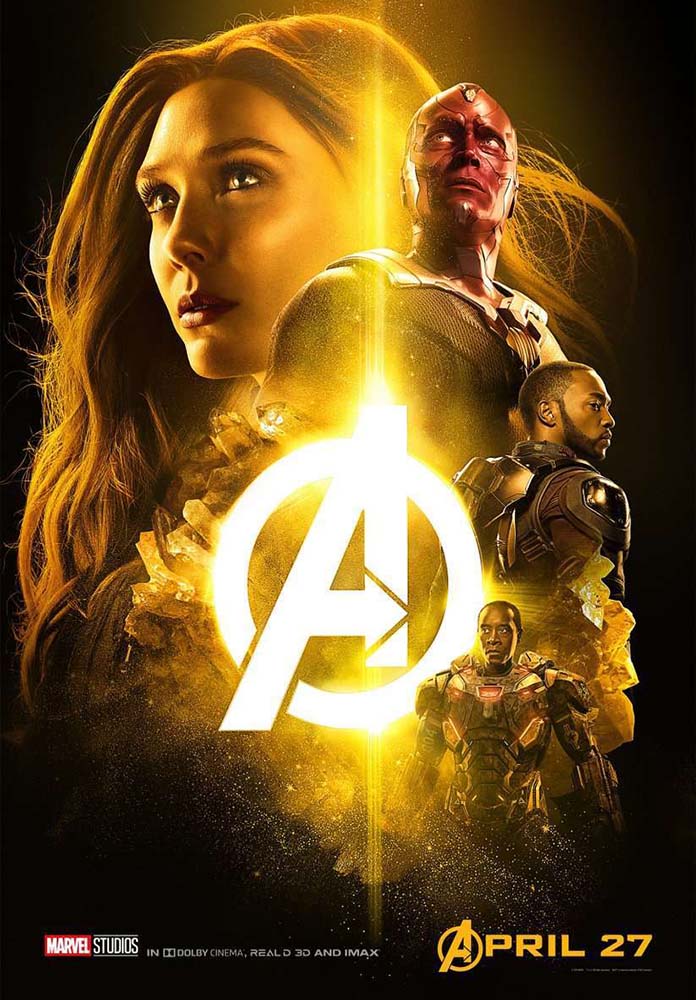 Yellow. Of all the colors we’ve visited I think yellow has the strongest association with a specific feeling. That feeling is release. Yellow is a warm color: sunlight pouring over your back. Look at the expression on War Machine’s (Don Cheadle) face: this man needs to be relieved of his suit STAT. Yellow is associated with mental instability. It is the color of bananas.

†Not so much
‡Because the George Clooney thing’s been done to death.