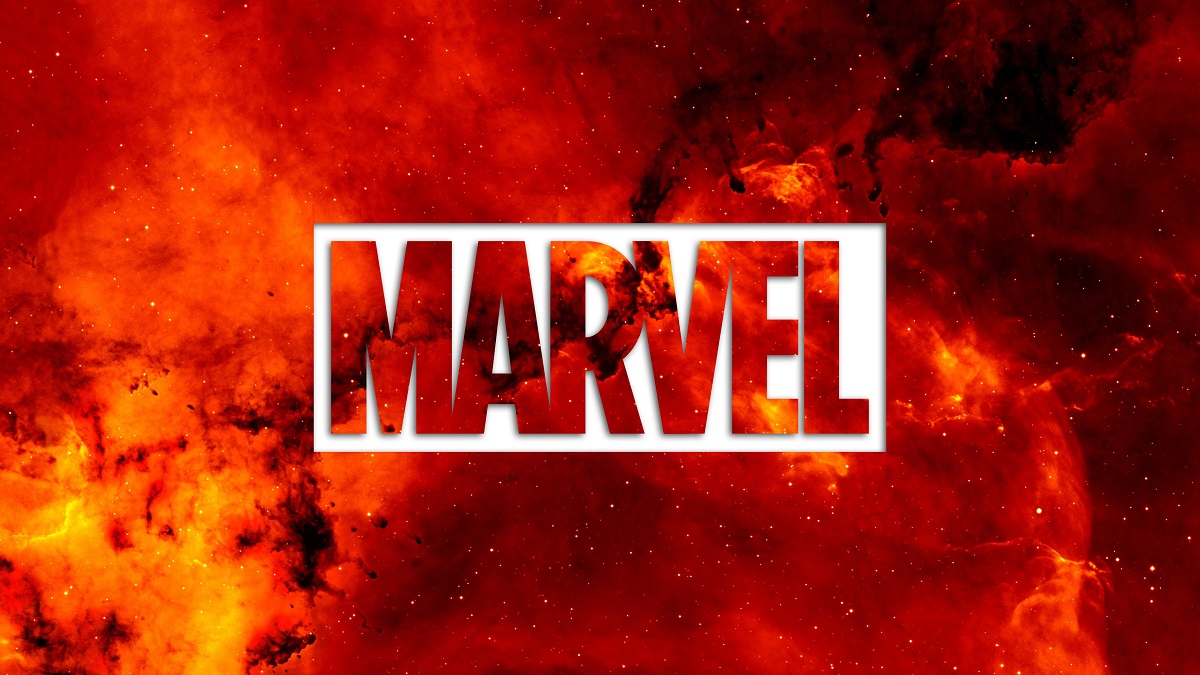 Inside Marvel Studios, all the movies released to date from Iron Man through to Spider-Man: Far From Home are referred to as The Infinity Saga.

For a while there were rumours coming out from Lucasfilm’s better looking, more successful Disney sibling that a possible disc box-set could be in development containing the nearly two dozen films.

He went on to add that if this thing becomes a reality, they will be including a lot of outtakes, extras, deleted scenes and some never-before-seen moments that he says they have been too humiliated to show, until now:

“If we do a big, giant Infinity Saga box set, we might include – I’m assuming if you’re going to spend the money to buy a box set with everything in it, you’re a fan. And it’ll take more than a couple of really, really bad scenes to turn you…I like sharing those scenes.

And when we have something like that that we love, and which was not an easy decision to cut out but was the best decision for the movie, it’s a great avenue to say, ‘We’ll put it out there.’ It’s not like no-one will ever see it.

There are things that we think nobody should ever see. And I think we’ve just recently been discussing that now we can start to show some of our less proud moments.”

Feige also shared a story about Gwyneth Paltrow and her well-known lack of knowledge about Marvel and the movies in the universe.  Talking about filming the Endgame funeral scene in the same interview he says:

“Tom Holland came up to me, saying, ‘Is that Michelle Pfeiffer? What is happening?’. Gwyneth Paltrow was asking why Sam Jackson was there, and the other actors [were] jumping in saying, ‘What are you talking about? He’s Nick Fury! You’ve been in movies with him.’ But it was really something special.”

Paltrow has been in seven MCU movies so far, as Tony Stark’s long-suffering assistant and love interest Pepper Potts. 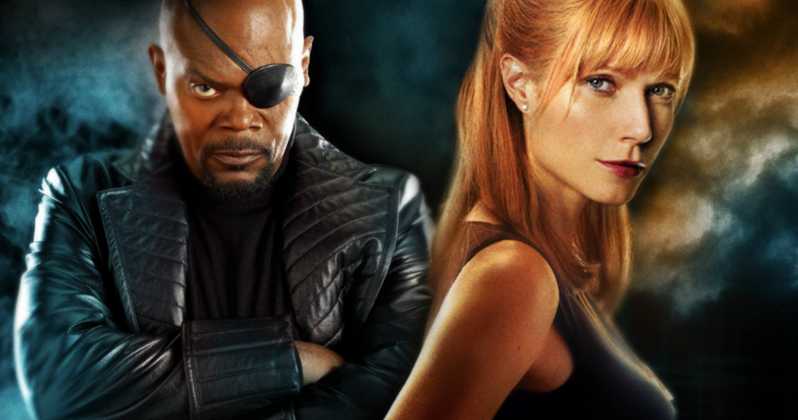 It is likely at least some of this confusion is due to Marvel deliberately keeping the big picture to itself with actors working in fragmented ways to maintain secrecy.