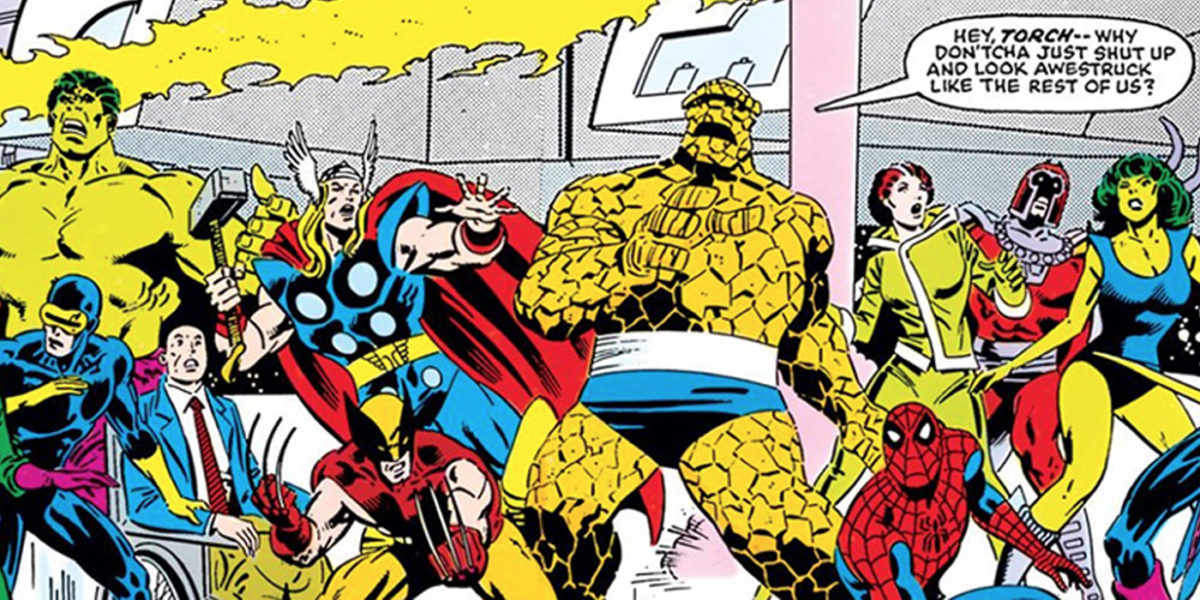 Everybody expected Avengers: Endgame to be the Russo Brothers swan song to their triumphant time with the Marvel Cinematic Universe.  However they have revealed that they would return for one cinematic event, should it ever happen – Marvel’s Secret Wars.

Secret Wars was a twelve-issue cross-over event series that also included a toy line.  It featured an epic team-up of Marvel heroes vs. an equally expansive array of villains trapped on a far-flung world and forced to fight for a prize none of them understood.

This was at the mercy of a mysterious being called The Beyonder. 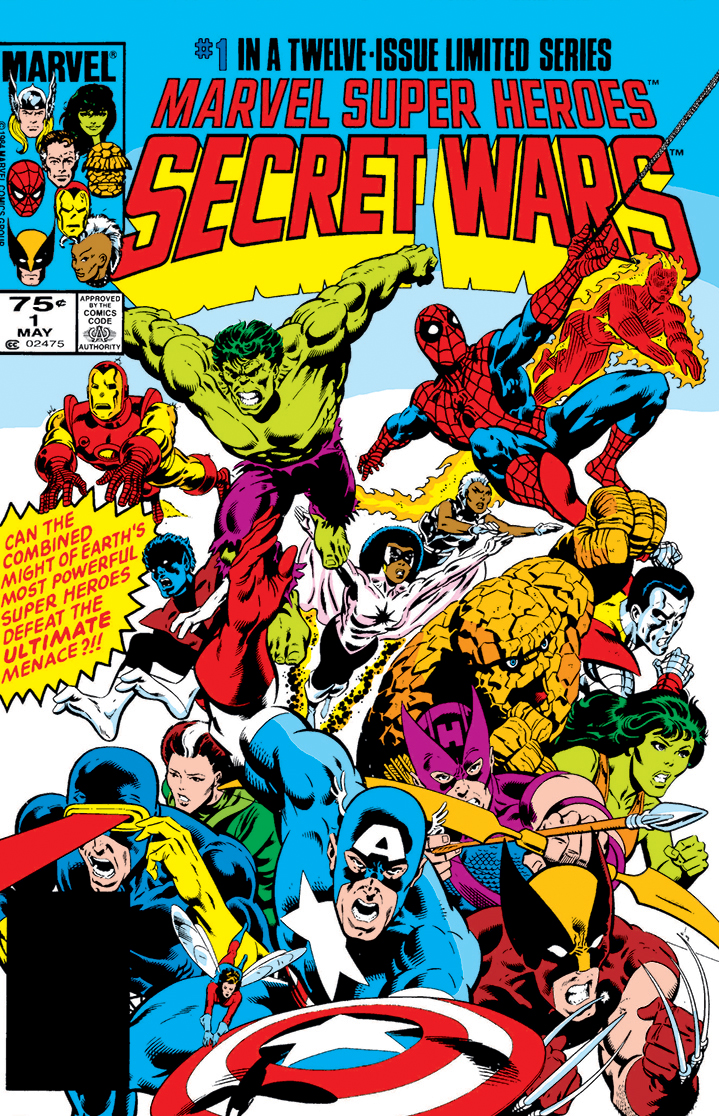 It required the Fantastic Four and the X–Men to be available to Marvel Studios.  Luckily this is not the case due to the recent Disney and Fox merger.

The original story was the cause of at least one Marvel team fracturing, behind some fairly important costume changes for another and also a couple of unexpected relationships developing.

The entire run is available online, but the version we found was on a site with a plethora of pop-ups and some distinctly NSFW advertisements wrapping the comic itself.  As we don’t want to get any of our Goblins into trouble with employers or, worse, their partners, we will refrain from linking.  However, a search for “Marvel Secret Wars 1984 Read Online” will find you what you seek.  Toggle on those pop-up blockers folks! 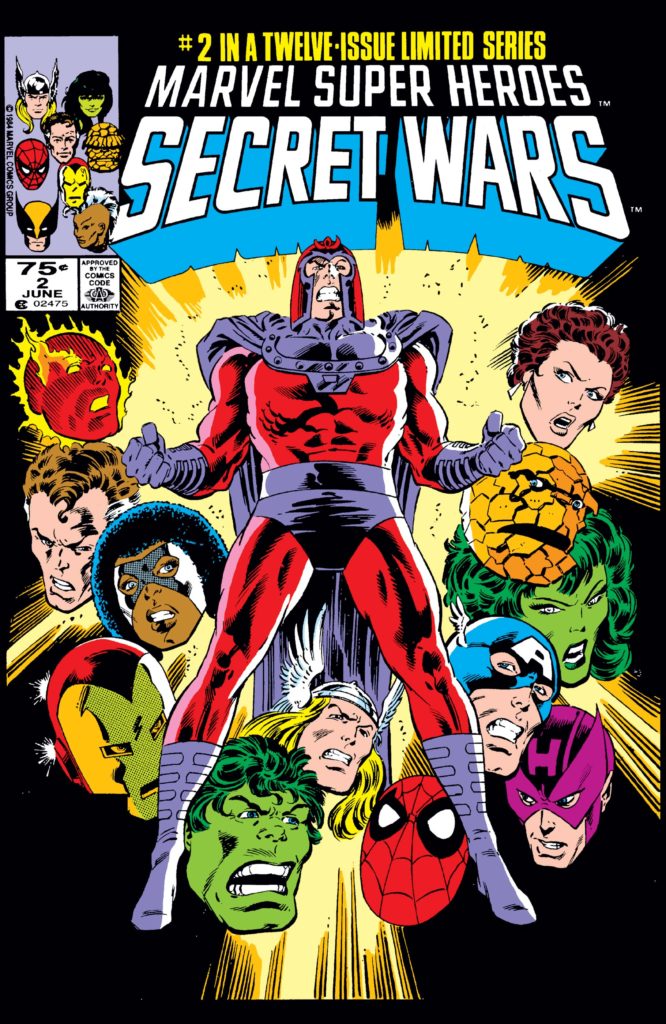 A follow-up series was published in 2015 but this centres on the first run at the concept.

“I keep saying Secret Wars ’cause that was one of the first books that I really fell in love with as a kid…this notion of event storytelling. That’s part of the reason that we gravitate so strongly towards these event films and these ensemble films is that the notion that you can contain so many different characters, and so many different points of view, and galvanize them around a story point is really compelling to us.”

With Marvel Phase 3 now closing with a crescendo in Avengers: Endgame, does this now lay the groundwork for Phase 4 -6?  Weave in X–Men and Fantastic Four leading to an off-world mass brawl?