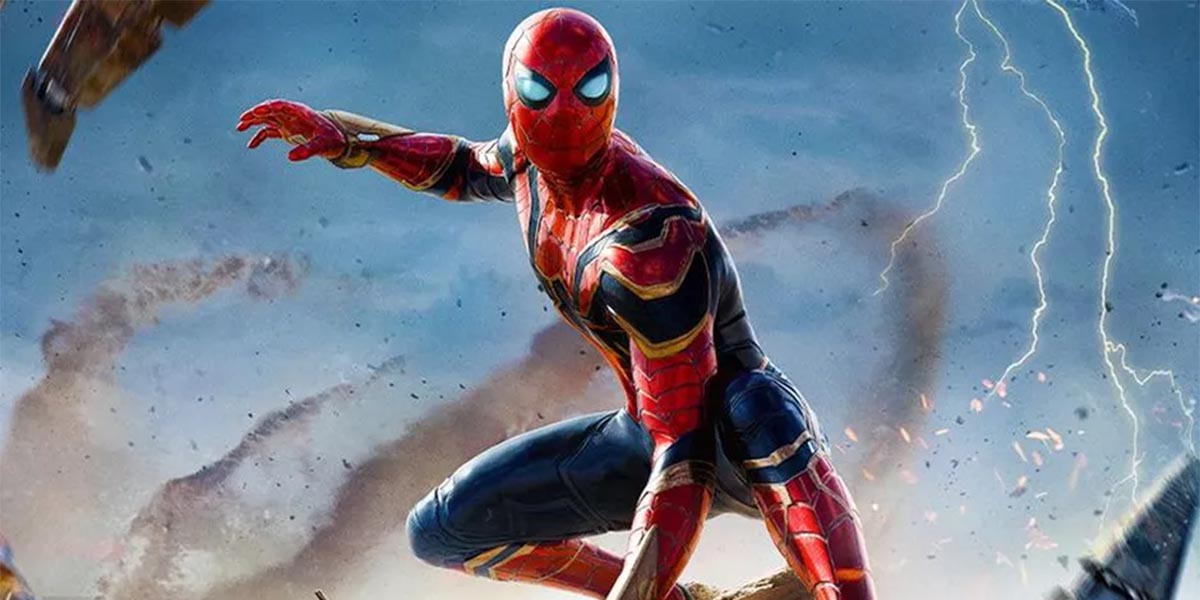 In the year 1999 Marvel Comics licensed the movie rights to Spider-Man to Sony Pictures Entertainment. In 2002 that blessed us with the 2002 Spider-Man movie starring Tobey Maguire as the titular hero, directed by Sam Raimi. 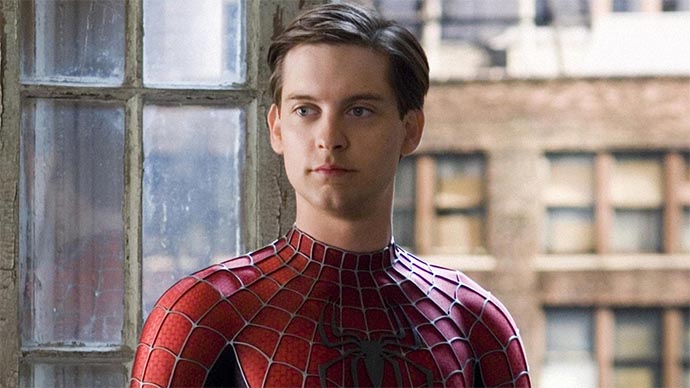 2002’s Spider-Man was extremely well received and was followed by 2004’s Spider-Man 2, which was, if anything, even better received than the first movie.

The third, and final, Sam Raimi Spider-Man movie, Spider-Man 3, from 2007, is not remembered as fondly as the first two, but was still, in my opinion, watchable. Cringey in parts, but watchable.

However Sony weren’t going to let a cash cow like Spider-Man die, or return to Marvel, who were creating their own series of successful movies with the Marvel Cinematic Universe, so in 2012 they rebooted the Spider-Man universe with another series of films with Andrew Garfield playing Peter Parker/Spider-Man, directed by Marc Webb. 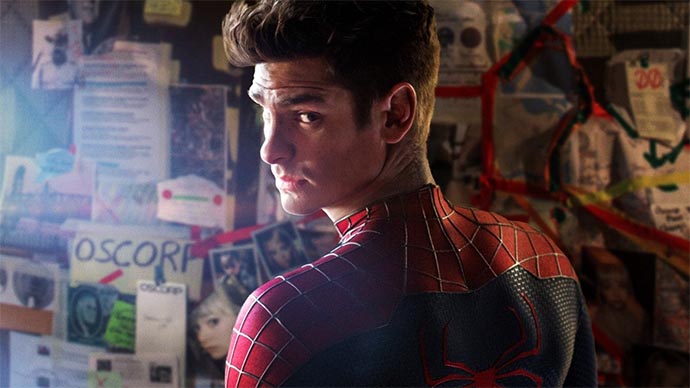 Then, in May, 2016, Captain America: Civil War was released, and somehow Marvel and Sony had managed to negotiate a contract that maintained Sony’s rights to the character, while still allowing Marvel to use the character in their cinematic universe. 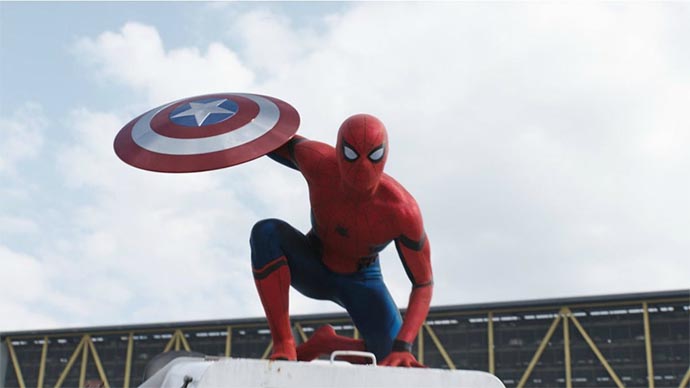 If scuttlebutt can be believed, even a few months before the film’s release it was unknown as to whether the crossover would be allowed to occur. However it did take place, and young actor Tom Holland portrayed the wall-crawler in a series of MCU films including Avengers: Infinity War and Avengers: Endgame. He also received his own trilogy of Spider-Man films. 2017’s Spider-Man: Homecoming, 2019’s Spider-Man: Far From Home, and 2021’s Spider-Man: No Way Home. 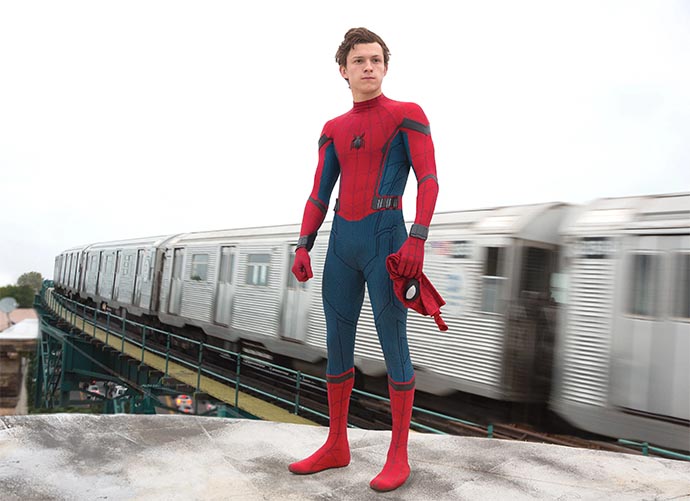 It is Spider-Man: No Way Home that is the subject of this review.

As of January 2, 2022, Spider-Man: No Way Home has a box office of almost $1.4 billion, making it the 12th highest grossing films of all time, and that is thoroughly deserved. 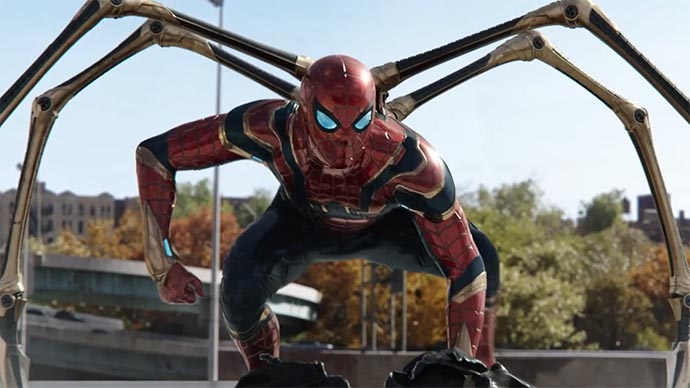 It does all this in a 148 minute runtime, and does so with almost perfect pacing. Take note, Mr Zack Snyder. The only possible weakness may be that this movie will require a viewer to have seen the previous Spider-Man movies, starting with the first Raimi movie, but if the viewer is a Marvel fan then they will certainly have done so already. 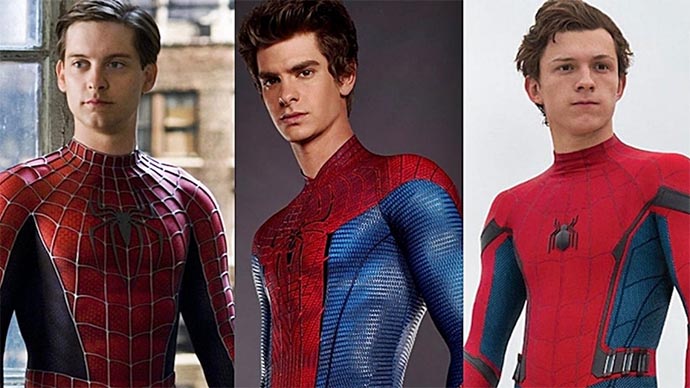 I will say that if the reader of this review has not seen the movie yet, and does not want potential spoilers, they should stop reading now, go watch the movie, then come back and finish this article.

This movie unites the three Sony Spider-Men, Maguire, Garfield, and Holland, and also includes five of Spider-Man’s Rogues’ Gallery, Doctor Octopus, the Green Goblin, the Sandman, Electro, and the Lizard. If the Vulture had been brought back from Spider-Man: Homecoming, this could have been an incarnation of Spider-Man’s foes, the Sinister Six, but it appears that they had to settle for being the Sinister Five for this movie.

The three Spider-Mans have great onscreen chemistry together, being believable as three versions of the same character. Maguire as the older, seasoned, and most level-headed of the three, Garfield scarred by tragedy but redeeming himself, and Holland as the younger, still impulsive, still believing the best of people. 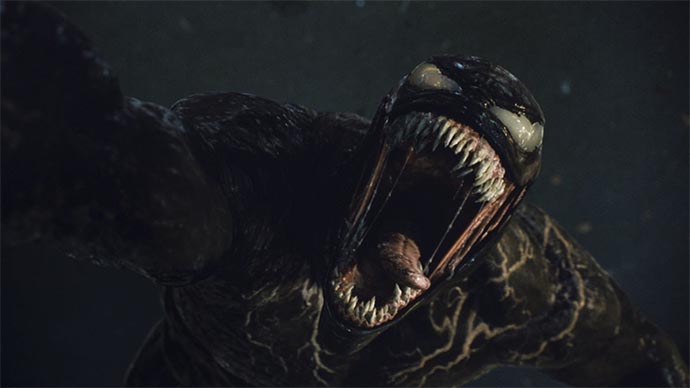 Tom Hardy reprises his role as Eddie Brock in the mid-credits scene, and yes, being a Marvel movie there is also an end-credits sequence that previews Doctor Strange in the Multiverse of Madness.

There is, apparently, debate among some purveyors of movies and comics over whether comics and movies should be made for “fan boys”, or as I like to call them, “dedicated customers with disposable income.” Those who say that they should not, point to movies like Star Wars: The Force Awakens, and claim that since those are “made for fans” (their words, not mine) and fans disparage them, fans do not deserve to get what they want.

However, as I have observed before, there is a world of difference between making a product for fans, and making a product that the purveyor says is for fans. A product made “for fans” treats both the audience and the original material with respect, even while telling a story of its own. That is the tightrope that Jon Watts has successfully negotiated with Spider-Man: No Way Home, and I hope his deft touch will be seen in the next trilogy of Spider-Man movies.

If I have not made myself sufficiently clear by this point, I really liked this movie. I strongly recommend that anyone who likes comic book movies goes to see it.

This is a five star movie.

And let us enjoy Wierd Al Yankovic singing an Ode to a Superhero.