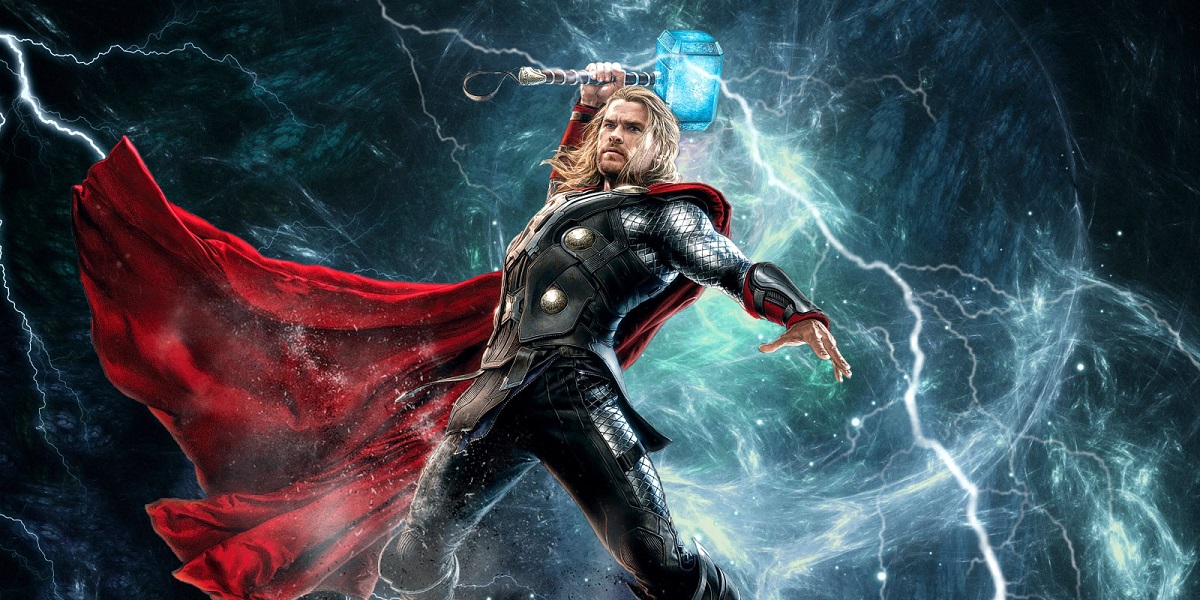 Not A Full Deck

Notable absentees from Avengers: Infinity War included Ant-Man, Hawkeye and Tessa Thompson’s Valkyrie.  Ant-Man and Hawkeye feature pretty heavily in some of the teasers and trailers for Avengers: Endgame.  However, it was left to recent character posters to confirm that Valkyrie will also be returning. 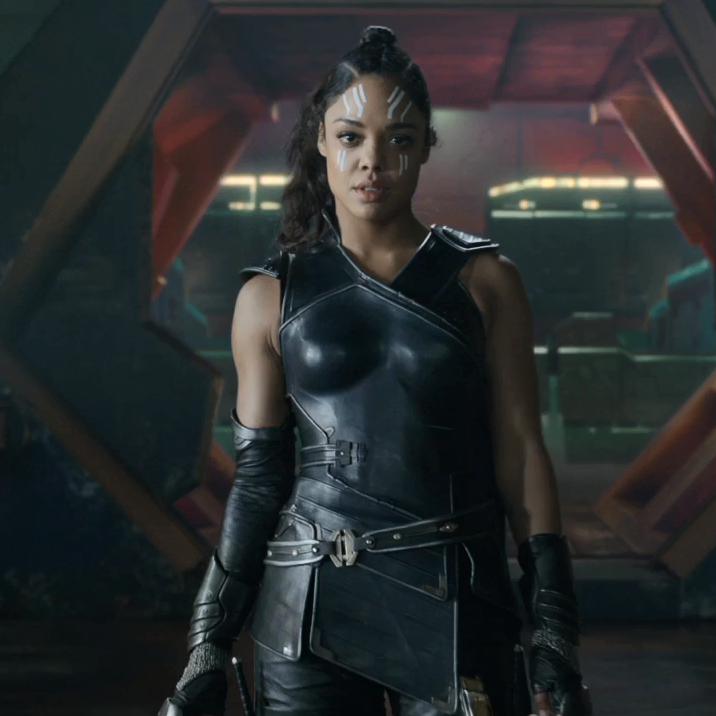 In an interview with the LA Times this week she was very tight-lipped about her role in the film and what part in any action against Thanos her character will have.

However what took everyone a little by surprise was that she mentioned that there may be a fourth Thor movie in the offing, with Thor Ragnarok director Taika Waititi returning.

Changing The Shape Of Phase 4?

Between the sheer number of appearances, fees, and contract expirations it had been widely concluded that many of the holy-trinity of Iron Man,  Captain America, and Thor would not be coming through into the next phase of the MCU.  This also leads to speculation of their fates in the upcoming Endgame. 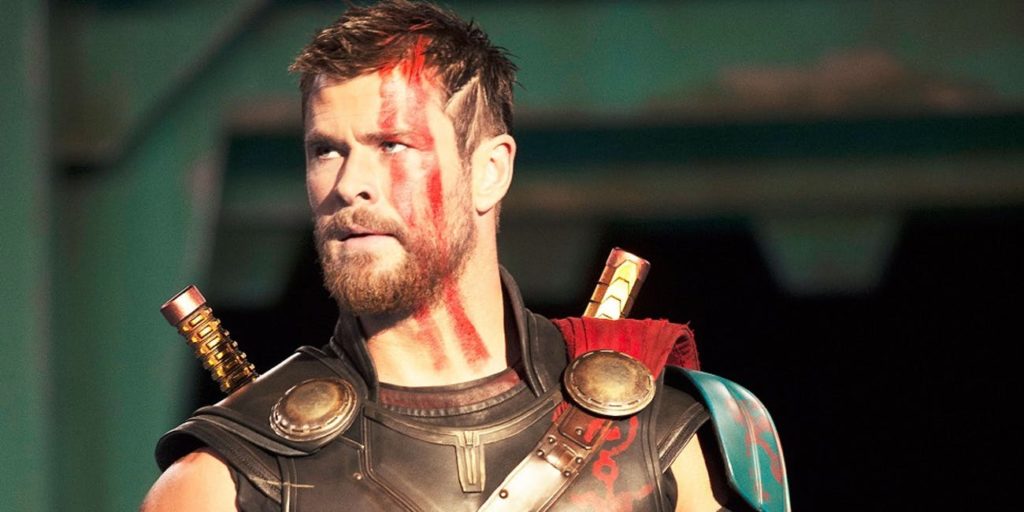 What shape do you think this will take?  Lady Thor?  The return of Jane Foster and her cancer storyline?  Hemsworth having the time of his life and the paycheck of his dreams to return?  Tell us how you would do it below.