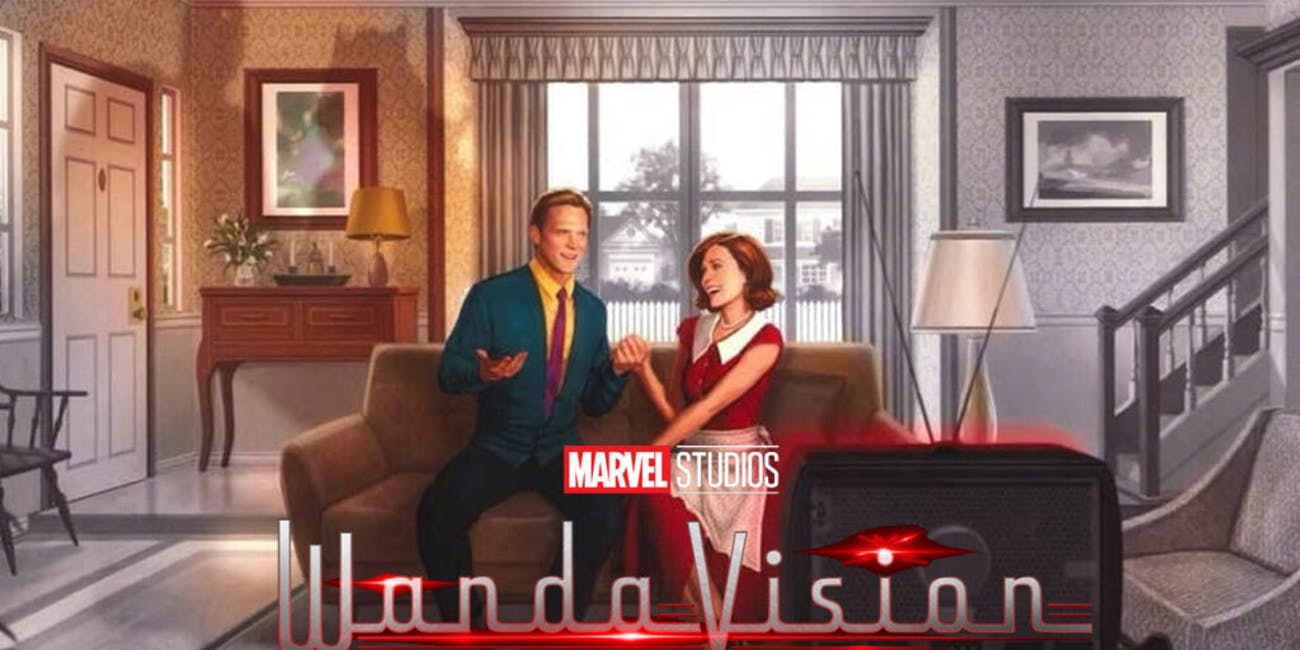 In order to keep subscribers to Disney+ from walking away from the platform, now that The Mandalorian’s first season is done, Disney+ has announced that WandaVision is moving up to Spring 2020.

In a video announcing what’s coming to Disney+ in 2020, the Mouse House announced WandaVision will also premiere at some point this year. …because The Mandalorian season one was a huge success for Disney+, it’s all the more important for them to keep upping the ante over the next twelve months, lest people start canceling their subscriptions to the service. By adding WandaVision to the mix, Disney+ now has another major offering in 2020 to help out fill out its slate and keep viewers interested while they wait for The Mandalorian season two this fall.

The band Blues Traveler had a song about this tactic back in the day.

Drug dealers, who don’t usually sing, use the same tactic.

Keep Them Coming Back to the Platform

The “event” film offerings coming from the MCU are thin this year, with Black Widow and Eternals being the only two major films dropping, so having Disney + backing them up with The Falcon and the Winter Soldier, and now WandaVision, seems like a good move.

On the surface anyway.

There is some question as too whether or not the audiences for The Mandalorian and MCU show offerings actually crossover to each other–there seems to be more crossover with audiences who lap up those CW shows starring DC characters–but it appears that Disney is willing to take the risk that they won’t crossover.

…there’s an opening in Marvel’s 2020 slate that WandaVision ought to fill nicely. With Black Widow due to hit theaters in May and Eternals not arriving until November, there’s a large gap between those films that The Falcon and the Winter Soldier would’ve only been able to partly fill by arriving in the fall. Thanks to WandaVision, Marvel now has enough Disney+ series to release one in the summer and the other in the second half of 2019, spacing them out between the first two Phase 4 movies.

2020 is going to be the year that we see just how well-positioned Disney+ is to actually dominate the streaming environment, in the way that everyone believes that they will, even with a weak MCU slate of shows and movies upcoming.

This year will also be the year that we will truly see the level of corporate, promotional, marketing synergy that Disney is able to bring to its “flood the zone” strategy of dominating the eyes and attention of its core audience base.