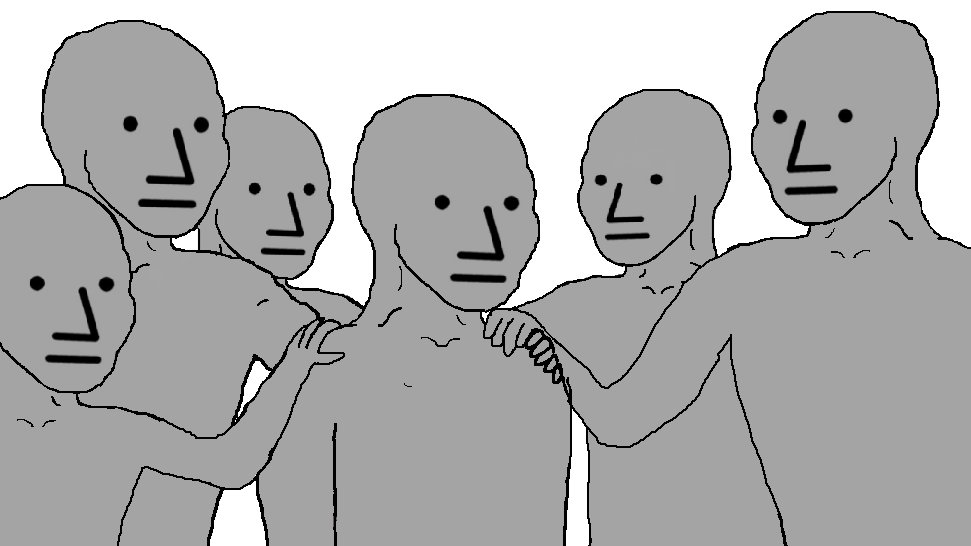 Hello Peoplekind, we have a breaking story to share with you. There is a new assault on our freedom by our fascist overlords, the NPC Meme. What we are about to share may be disturbing for some viewers, you may need to go to your safe space.

Also, there is big money in these NPC memes. You can win 10,000 portions for making the best NPC meme. Details at end of post. 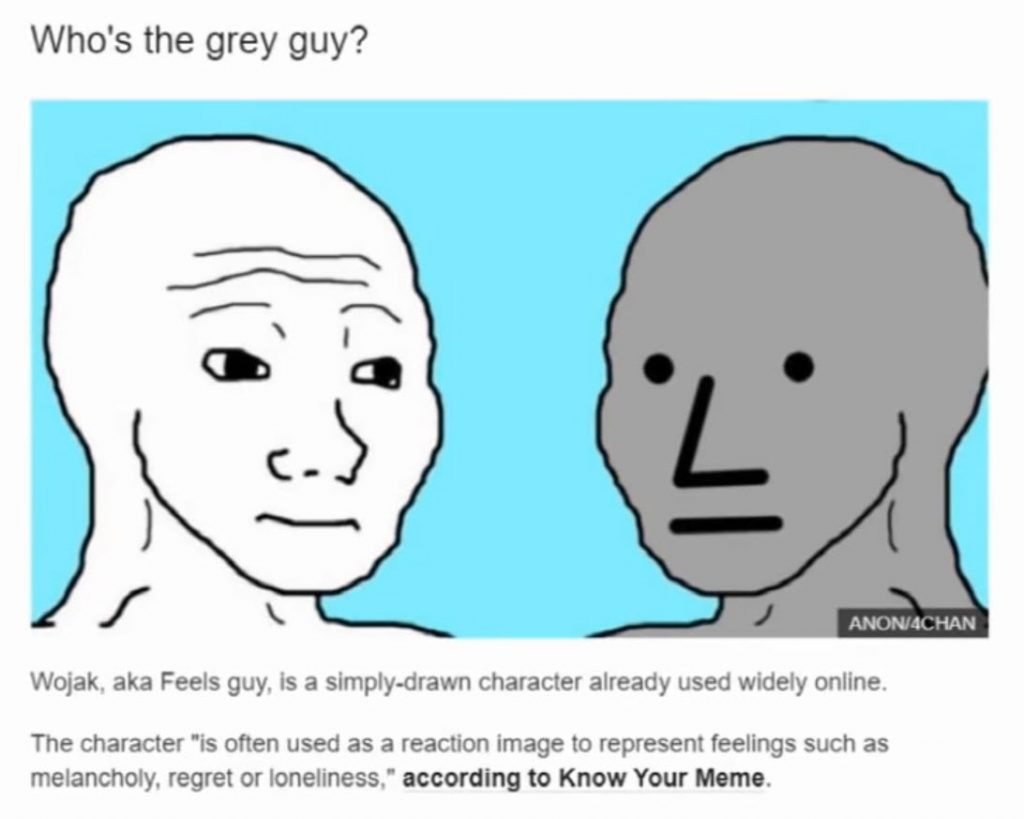 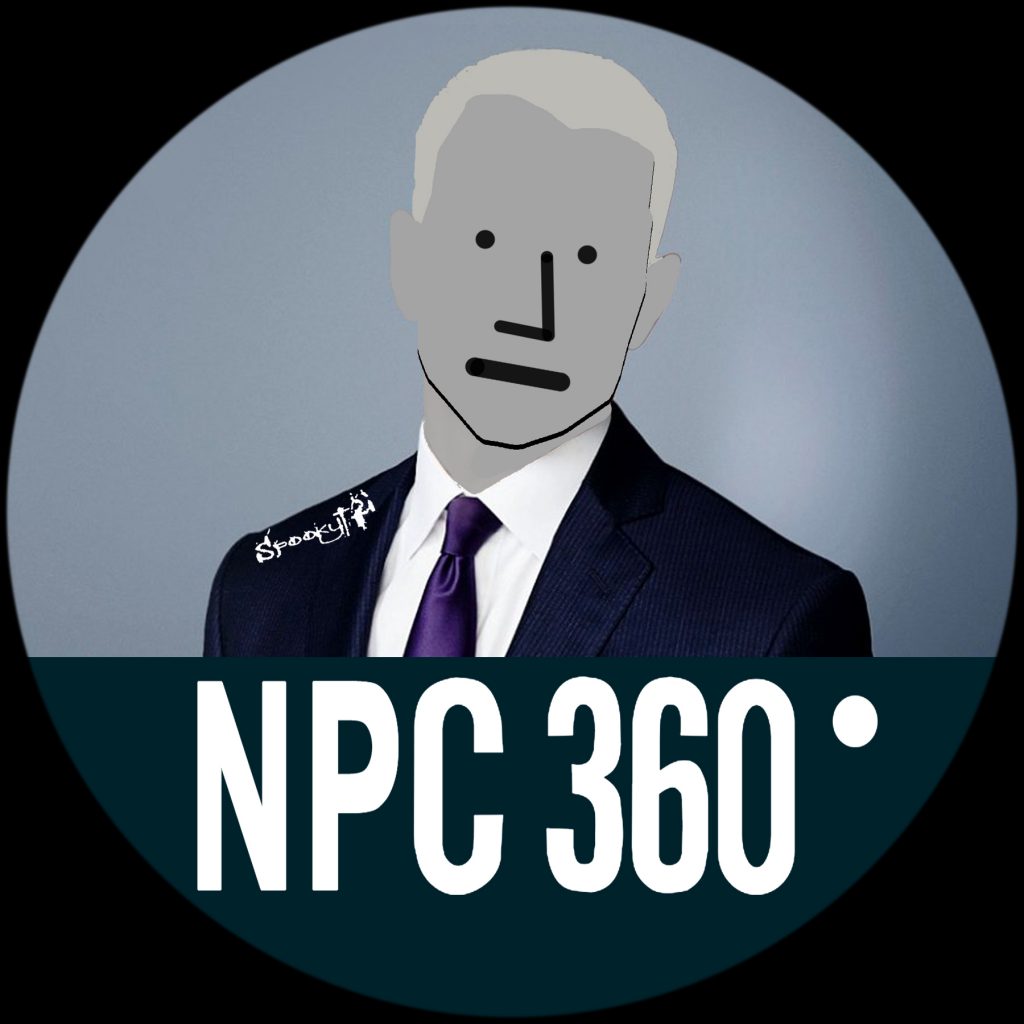 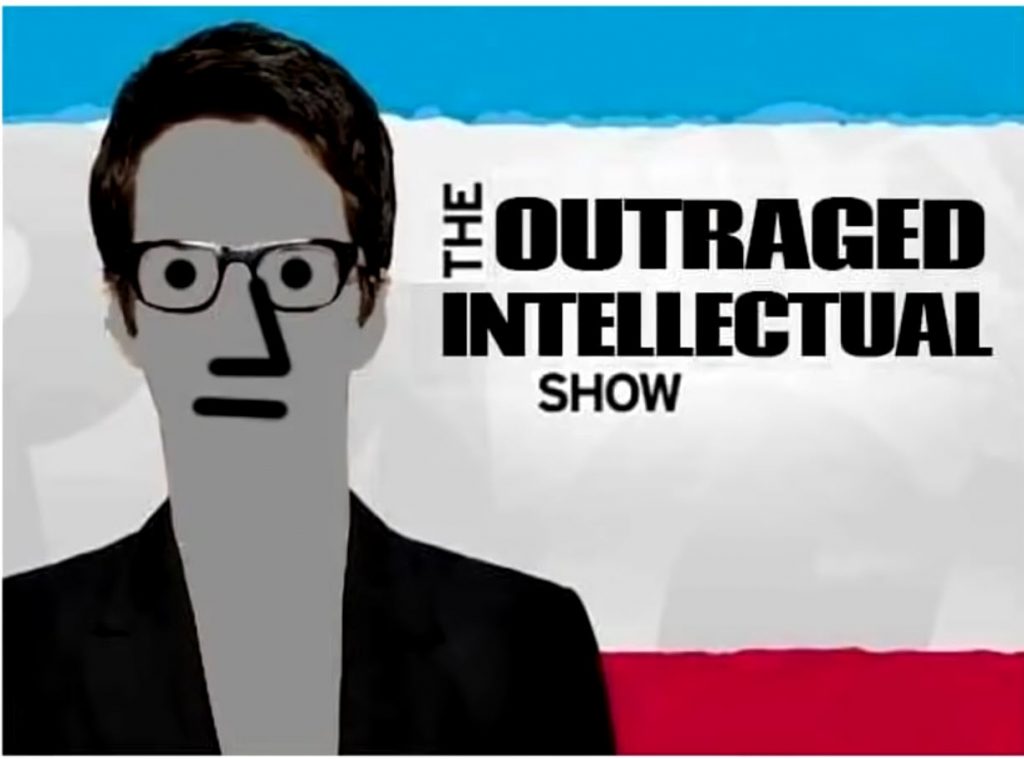 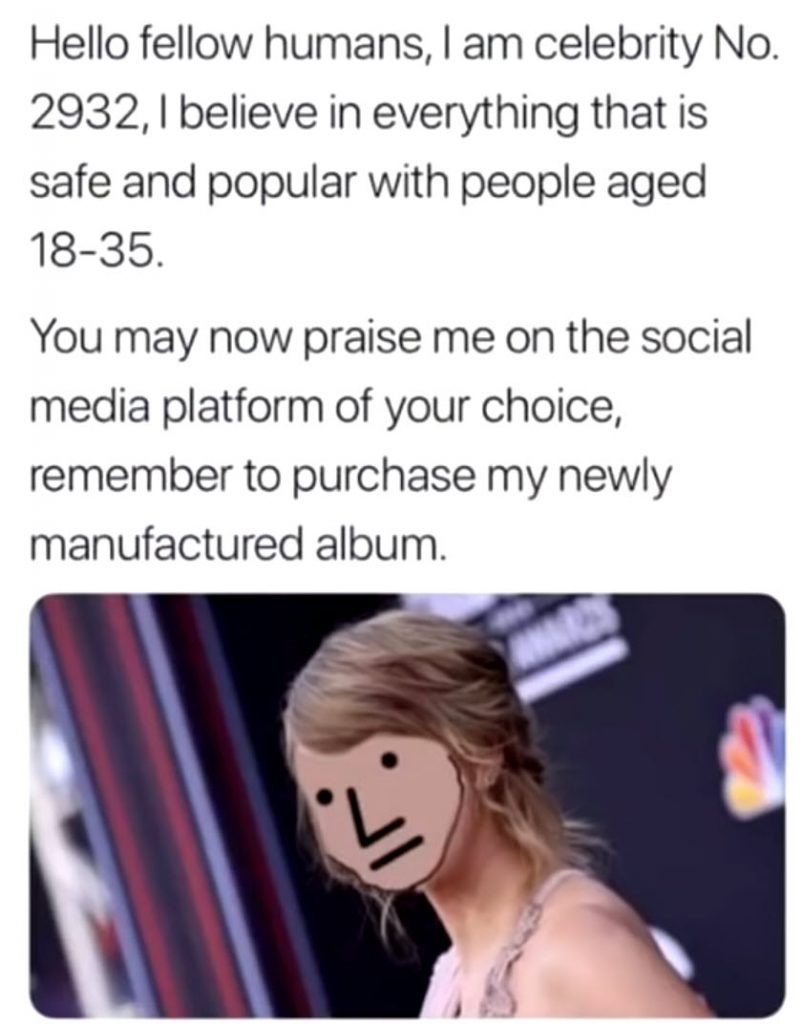 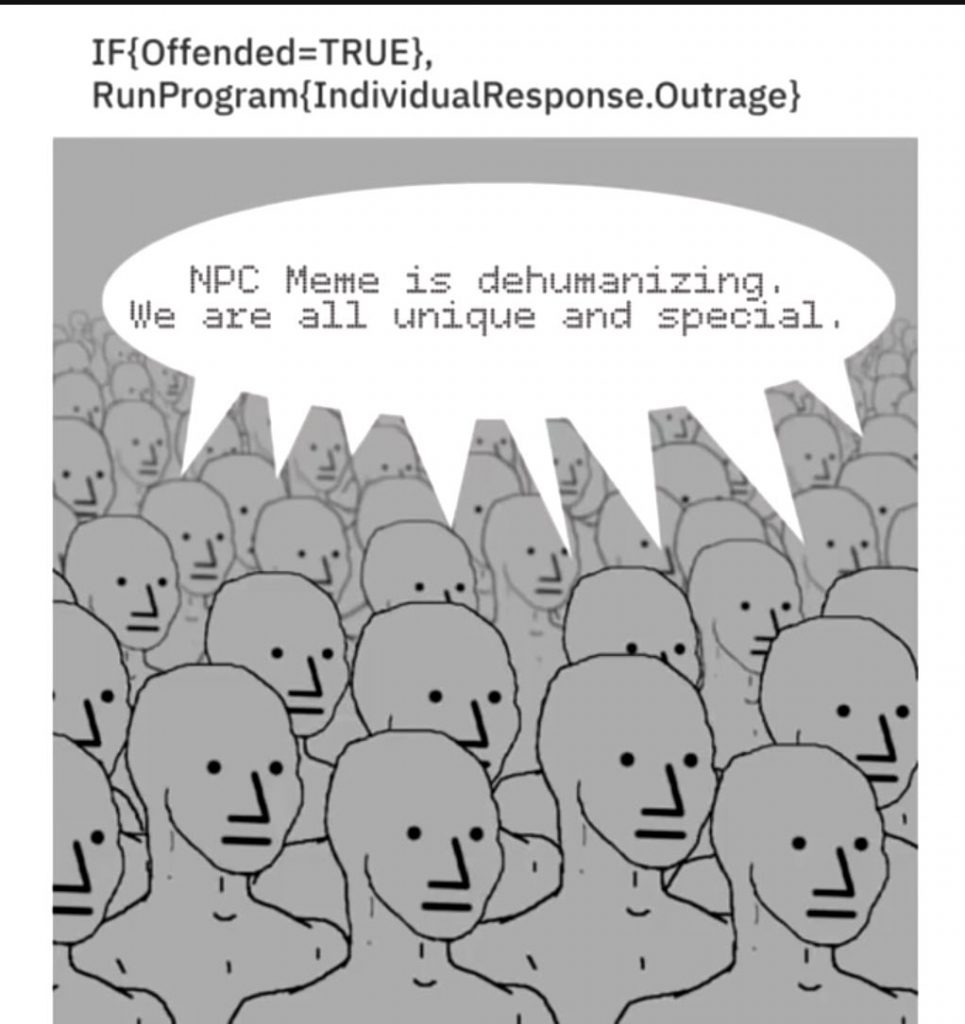 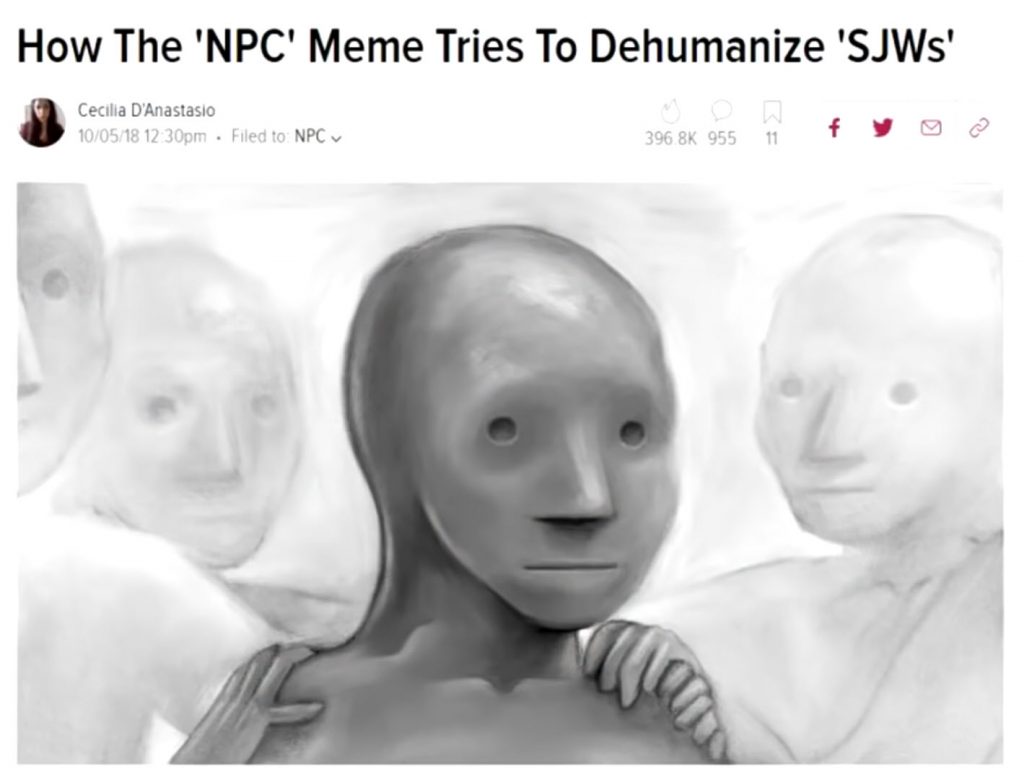 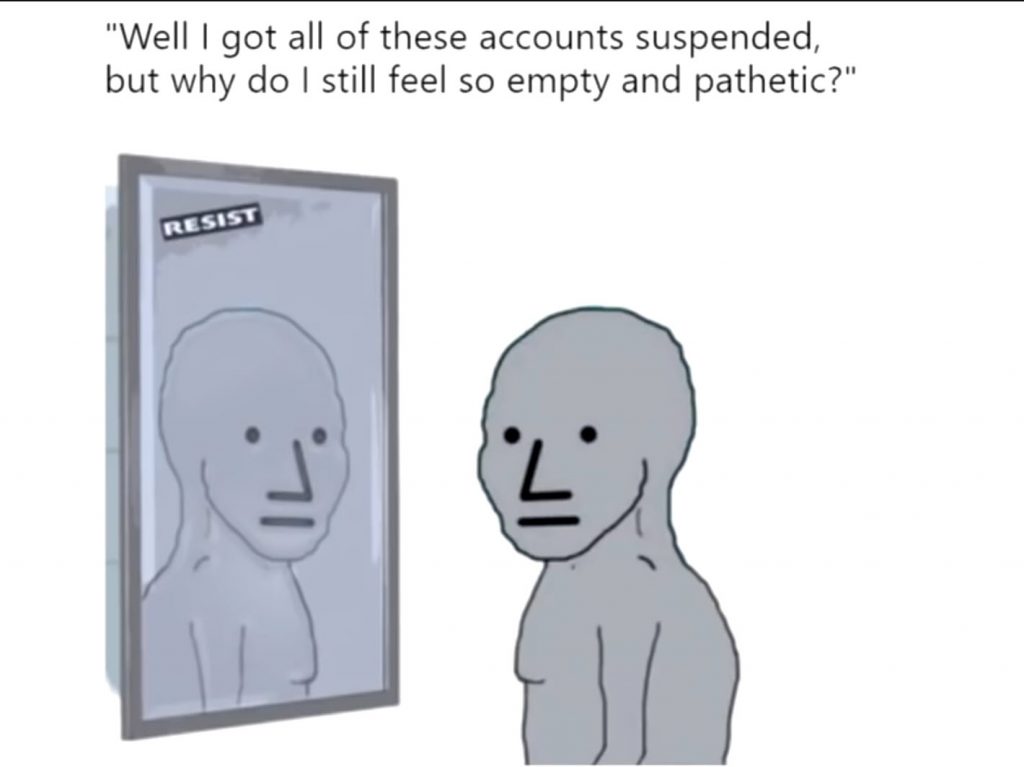 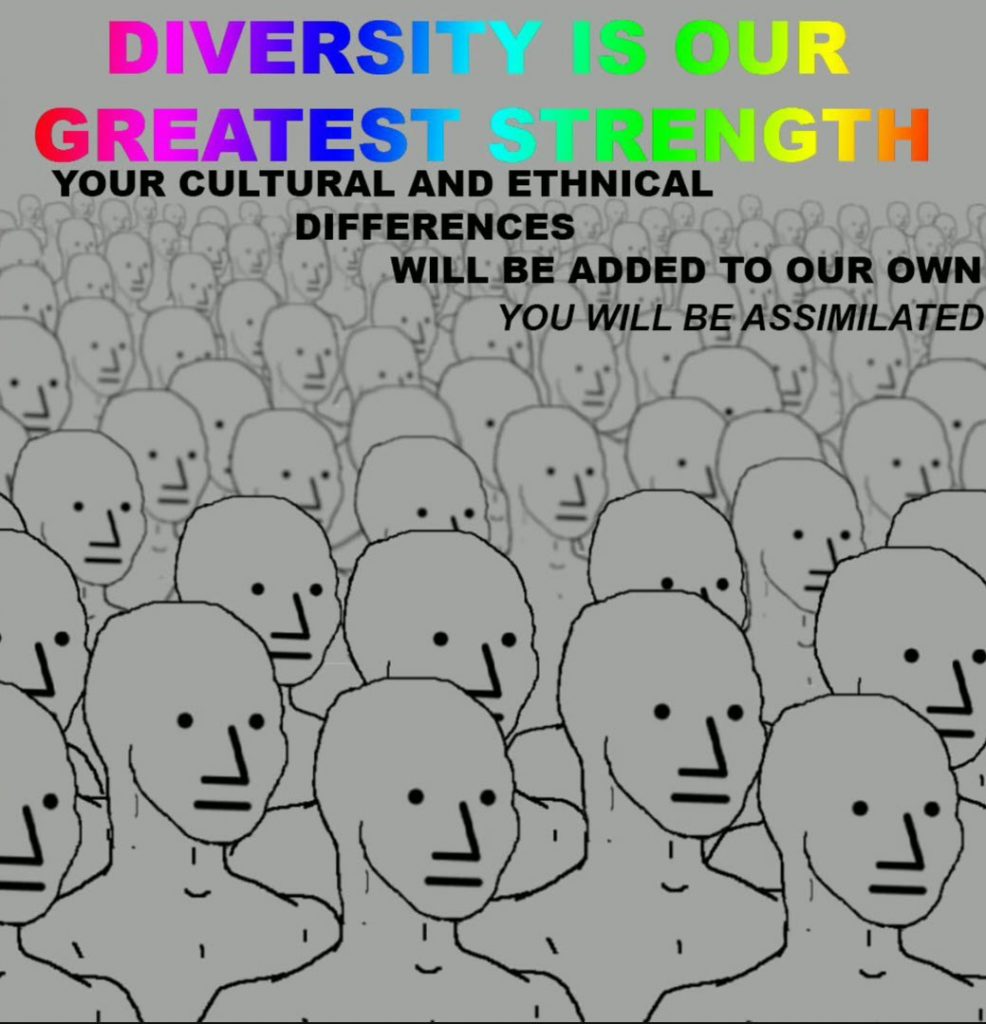 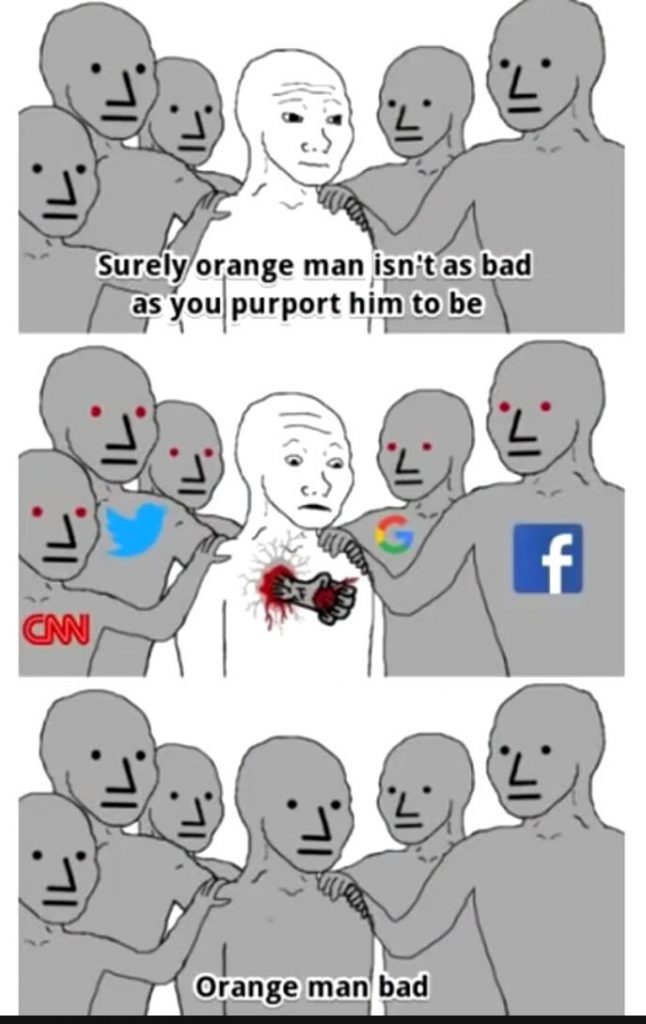 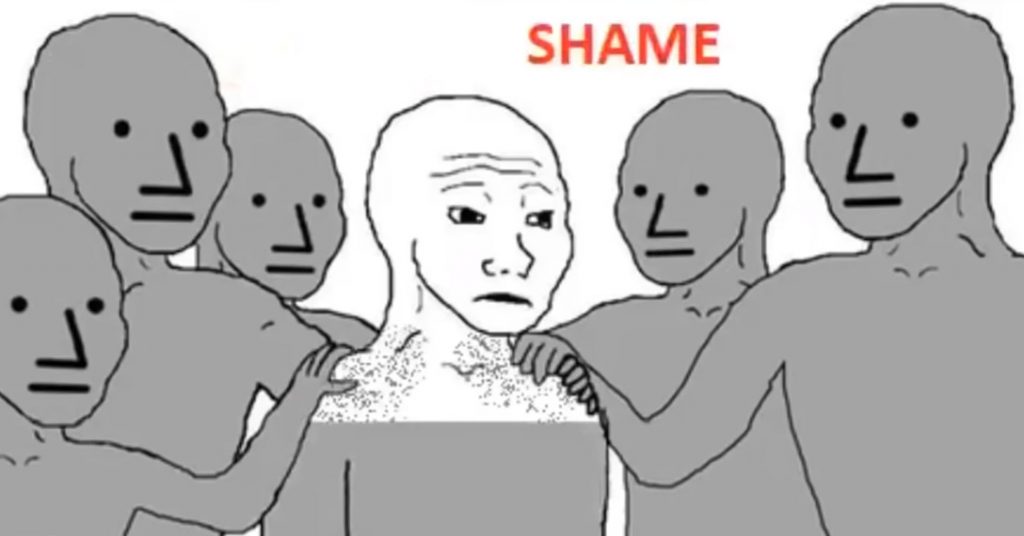 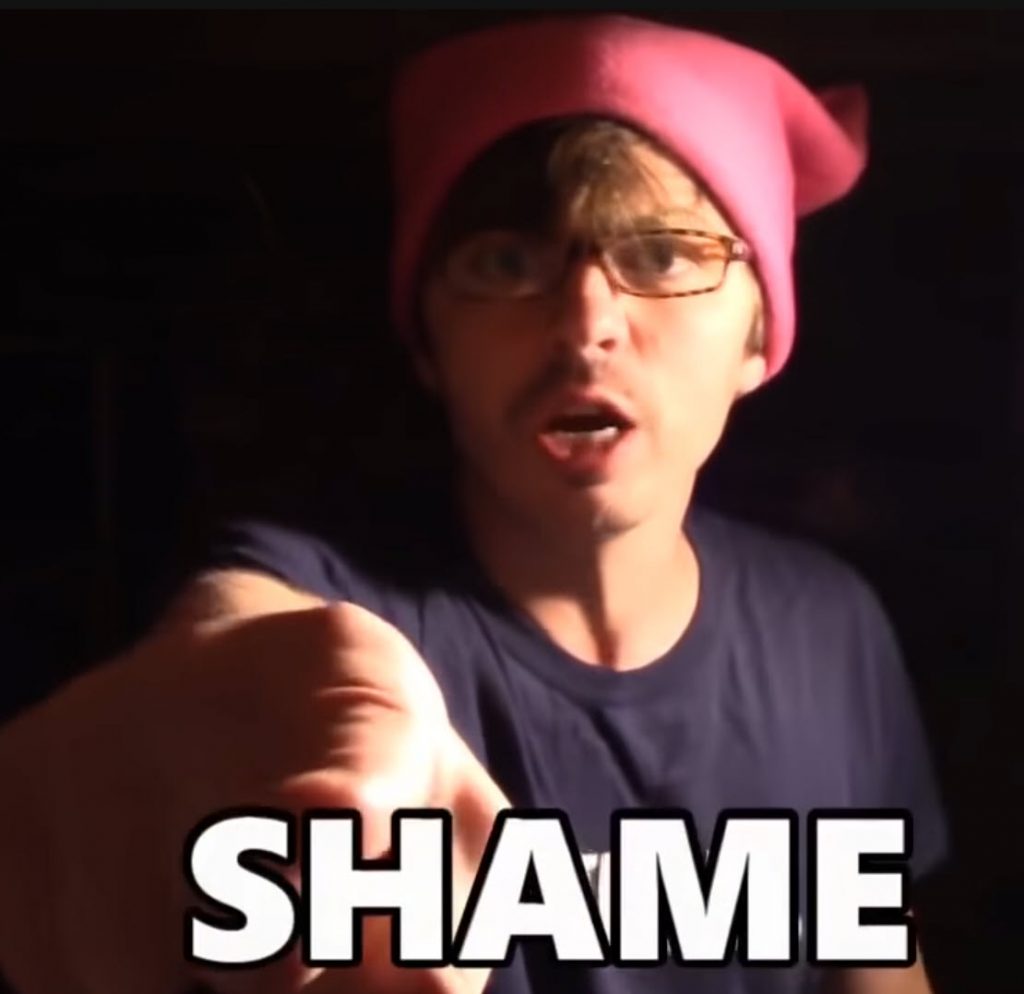 Loyal Resistance Fighters We May Have Been Hacked!

Got a good idea for an NPC meme? You could win $10,000 from the bad tan-man at InfoWars! Supermale Vitality bad! Impotency natural state for soyboy! 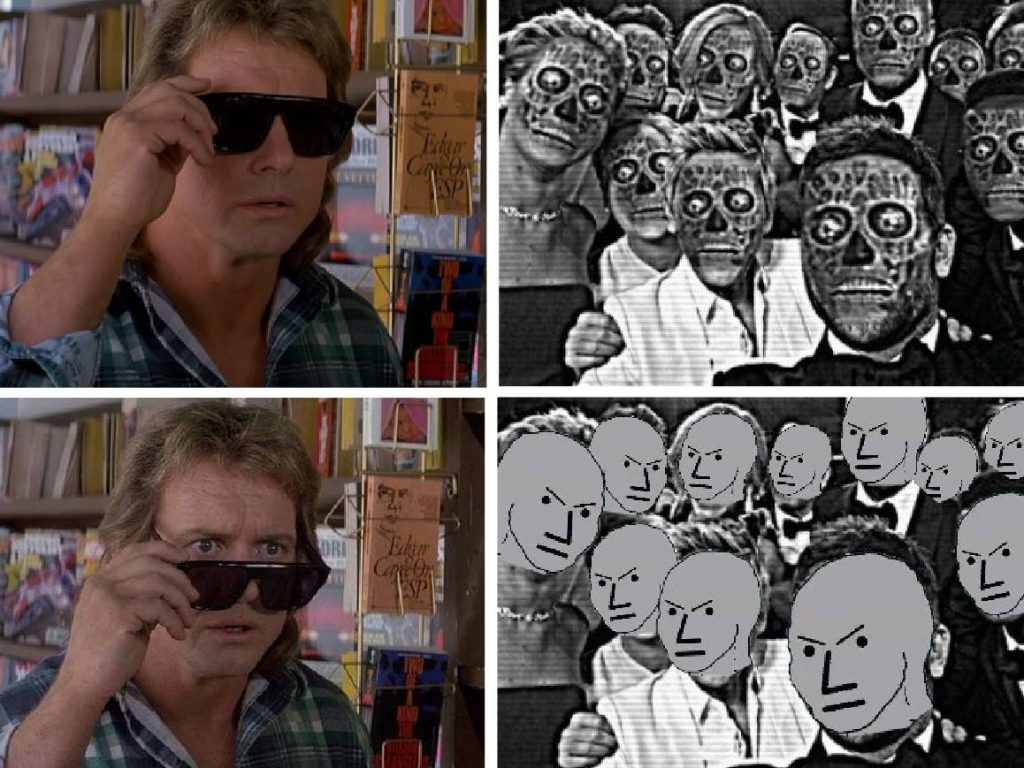 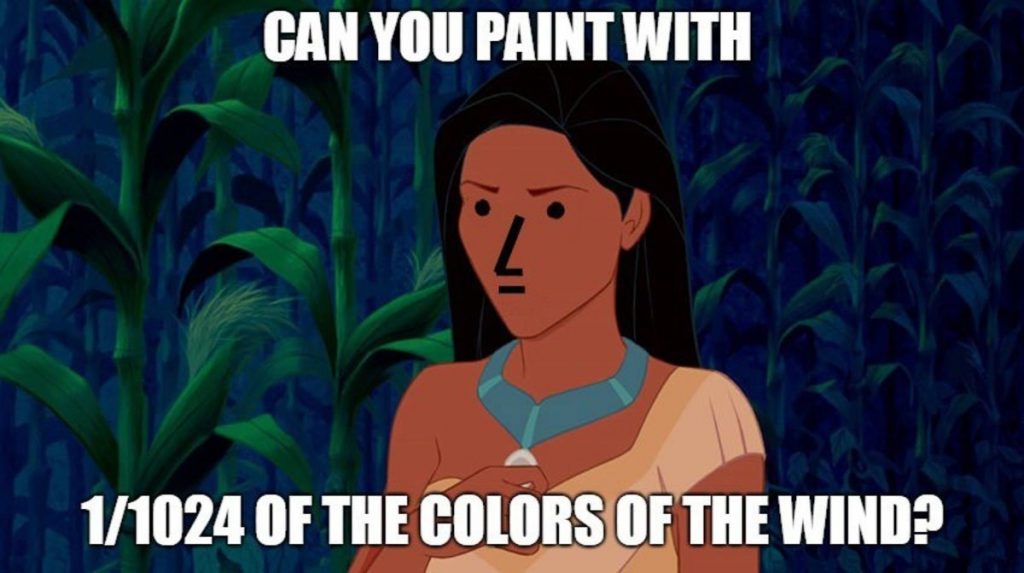 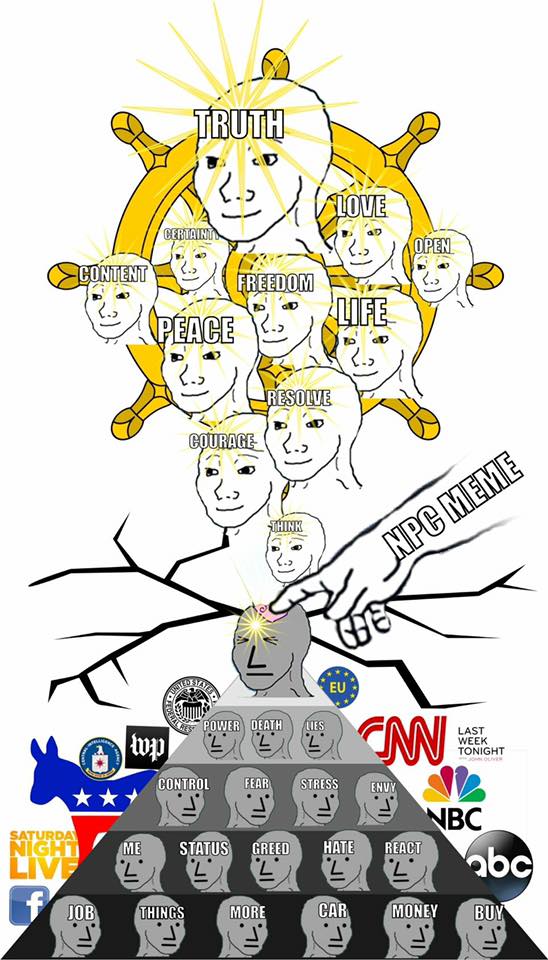 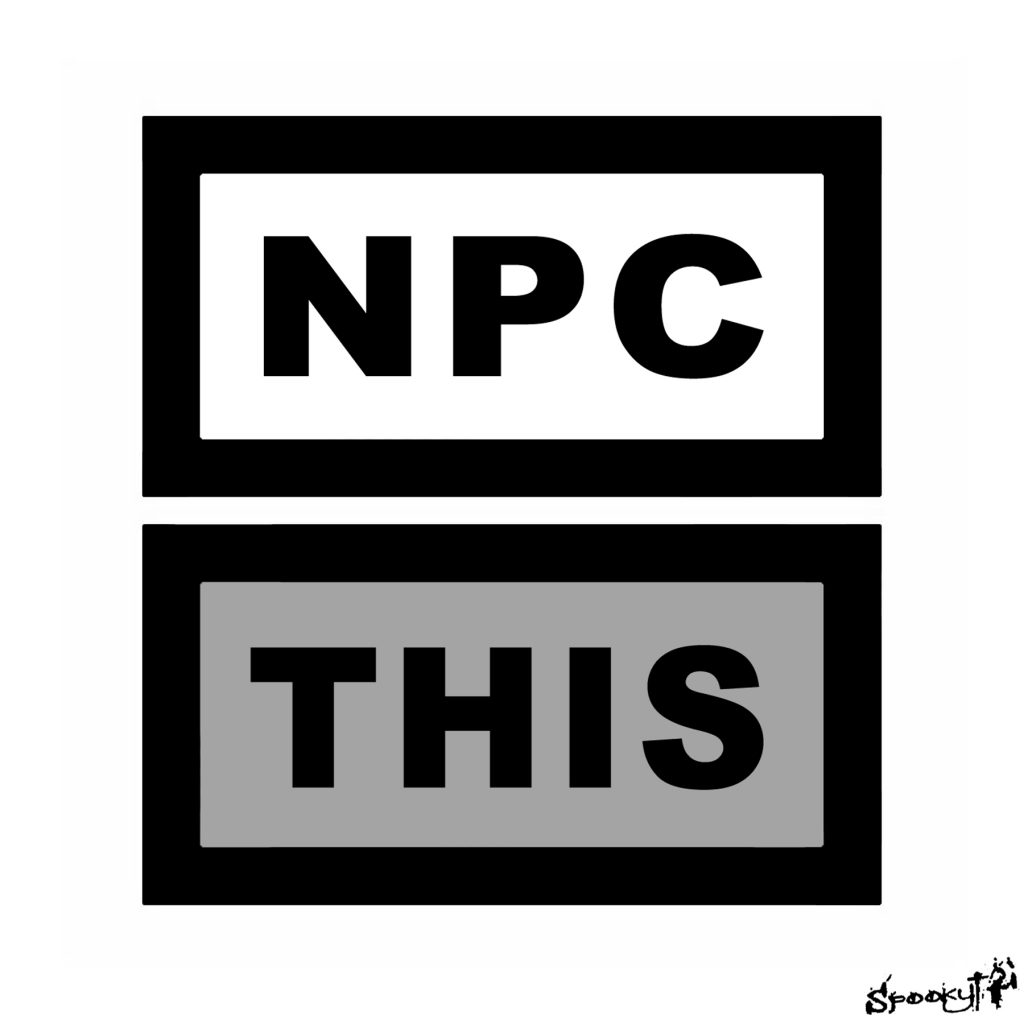 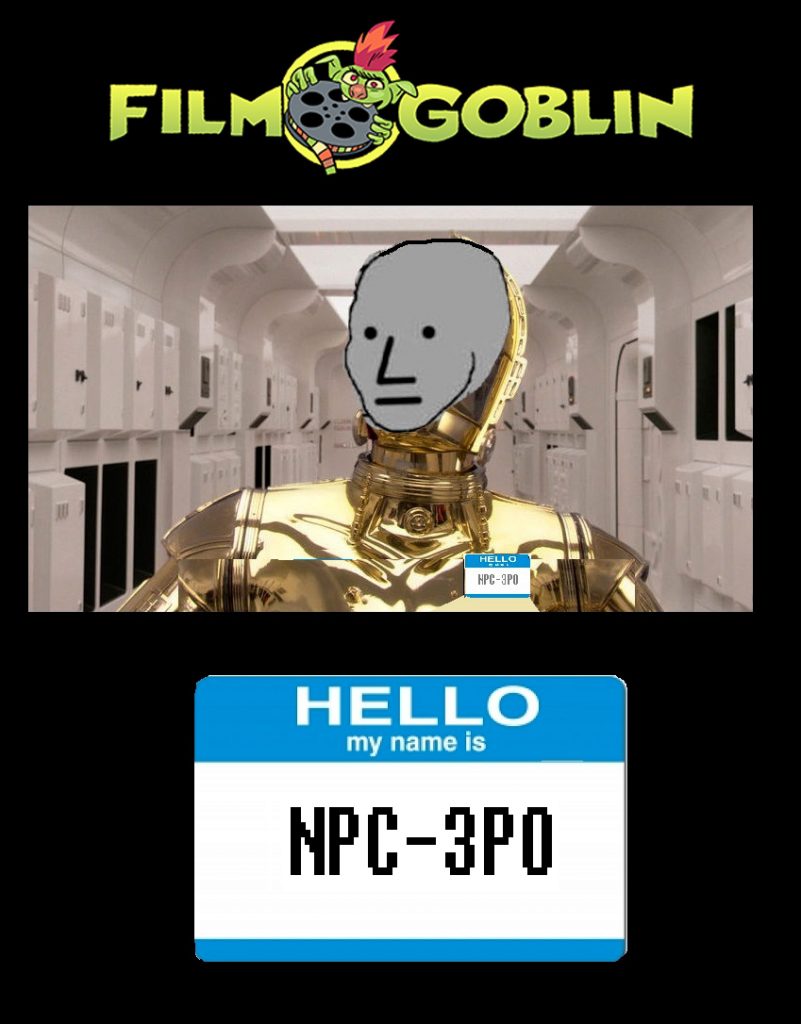 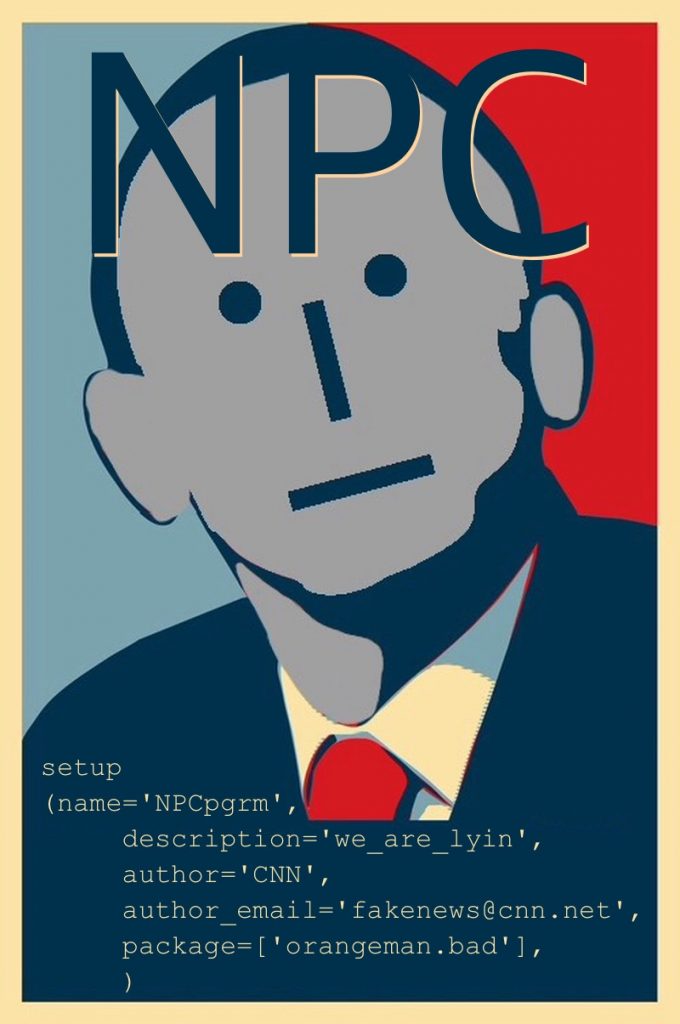 Remember… there is always “hope”. 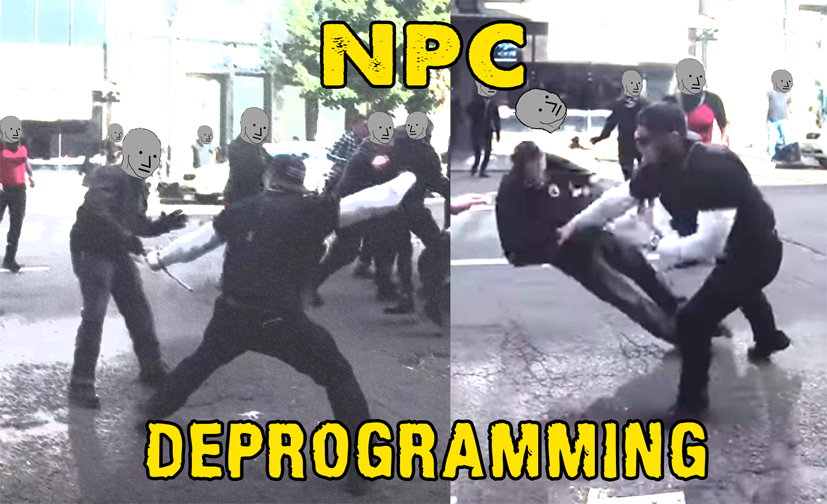