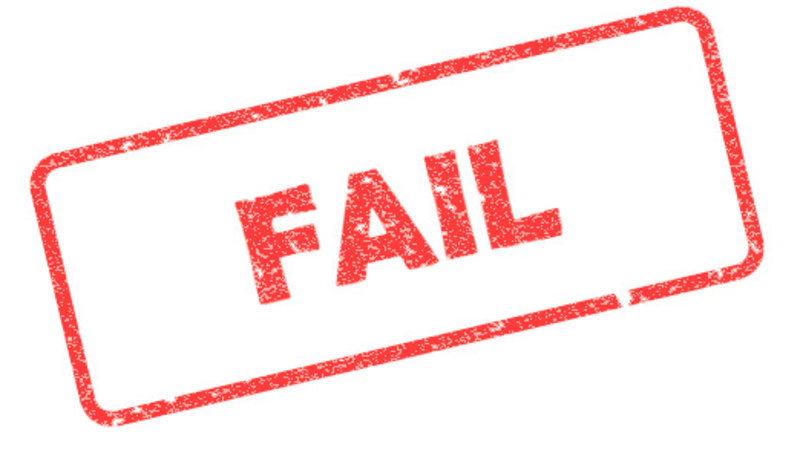 With that synagogue shooting by that psycho in Philadelphia this weekend, I wondered how long it would take for the progressives to blame Donald Trump. It didn’t take long. Instead of making an article about how the insanity of that incident, create another Sunday Satire!

Today we are going to look at memes from a Liberal perspective. Now before you roll your eyes, hear me out. When the NPC meme hit the big time recently one common theme I kept reading was that Liberals can’t do memes very well.

Determined to find the truth to this claim, I started digging around the Internet on this. They were correct.

I was watching a YouTube video about the NPC reaction to the new Red Dead Redemption game today. One of the comments pretty much summed up today’s theme about why their memes fail.

I would add Identity Politics to the mix.

I will not add many comments to the pictures below as I think that the checklist is enough. 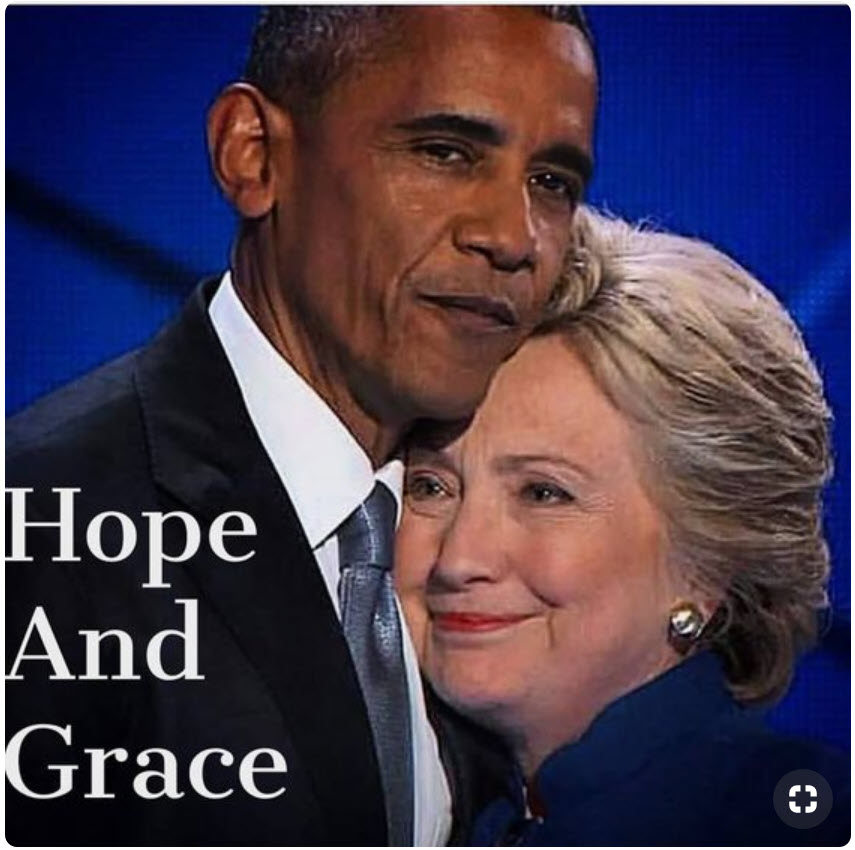 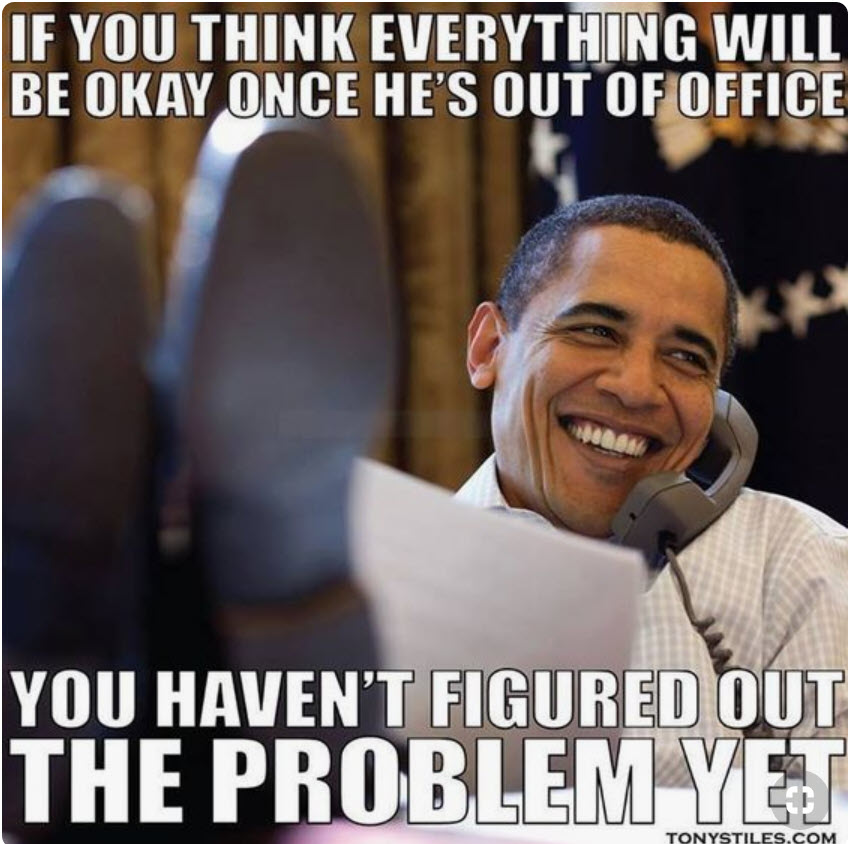 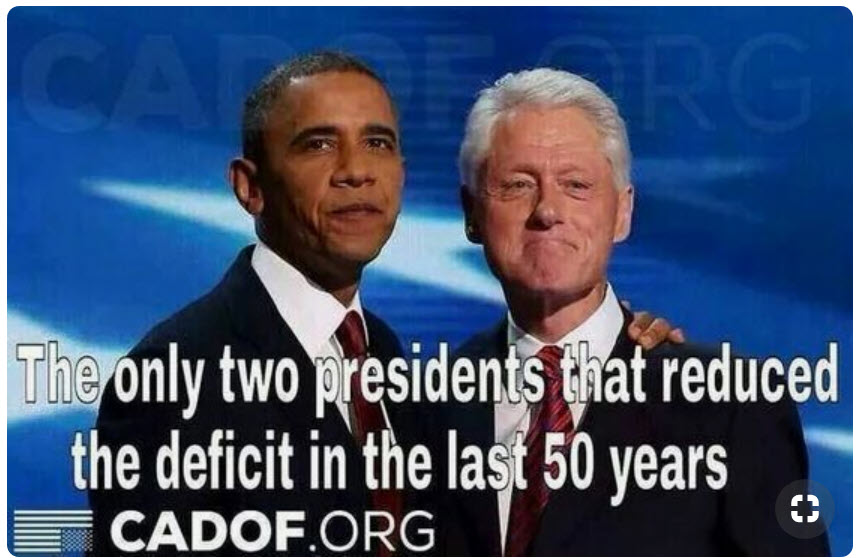 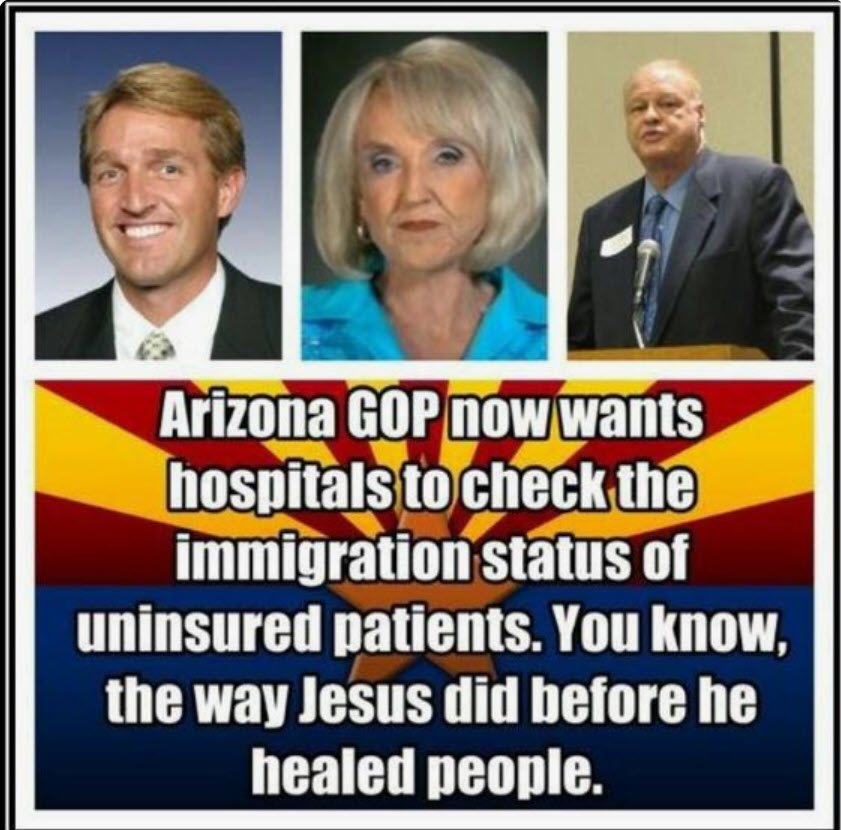 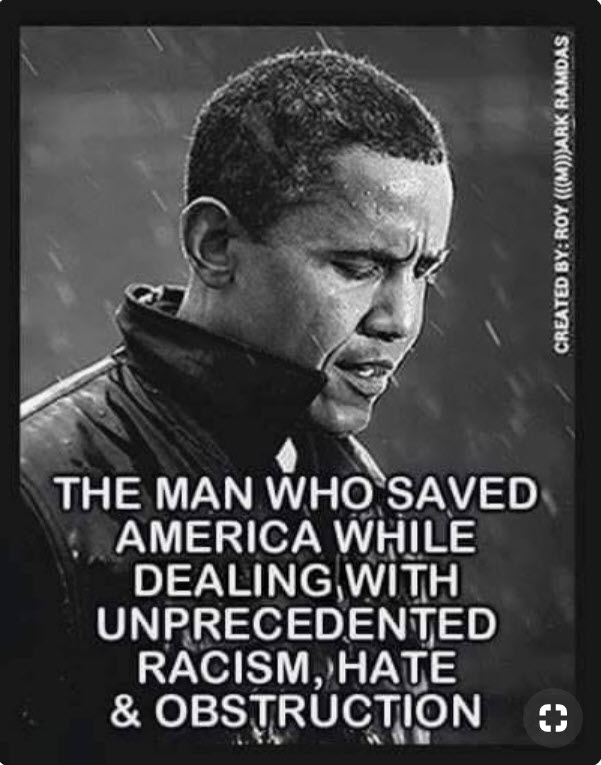 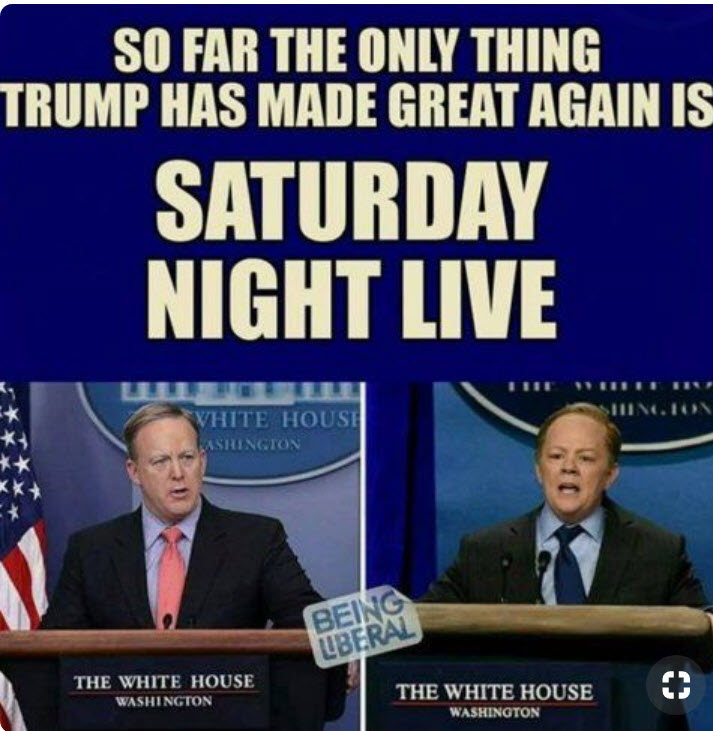 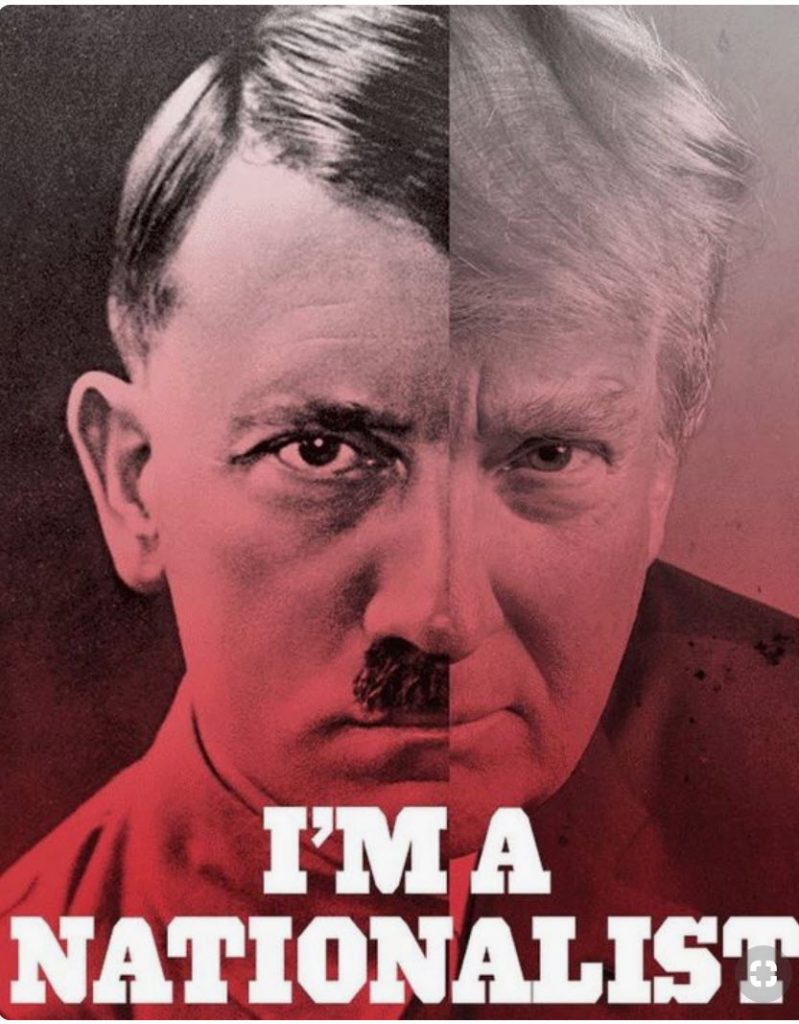 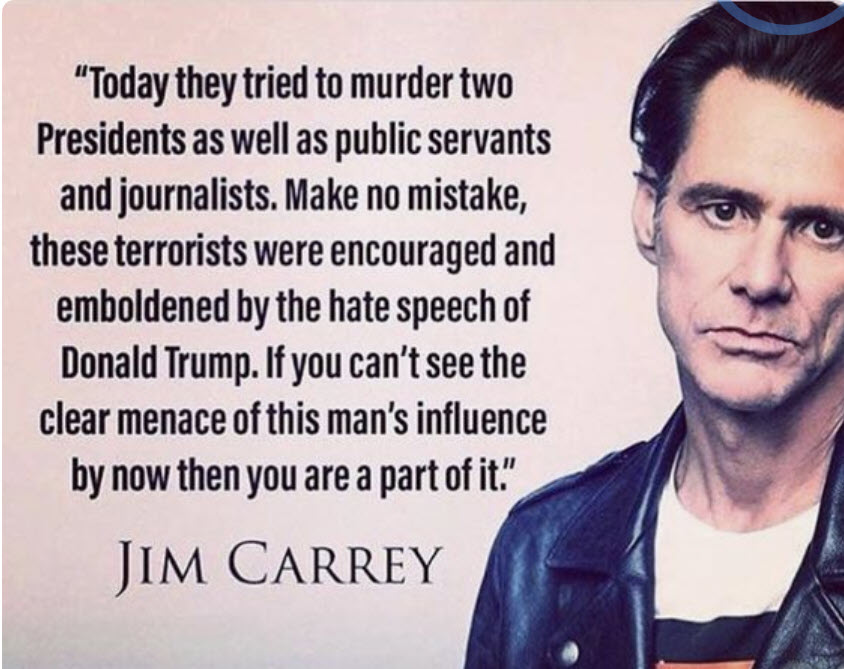 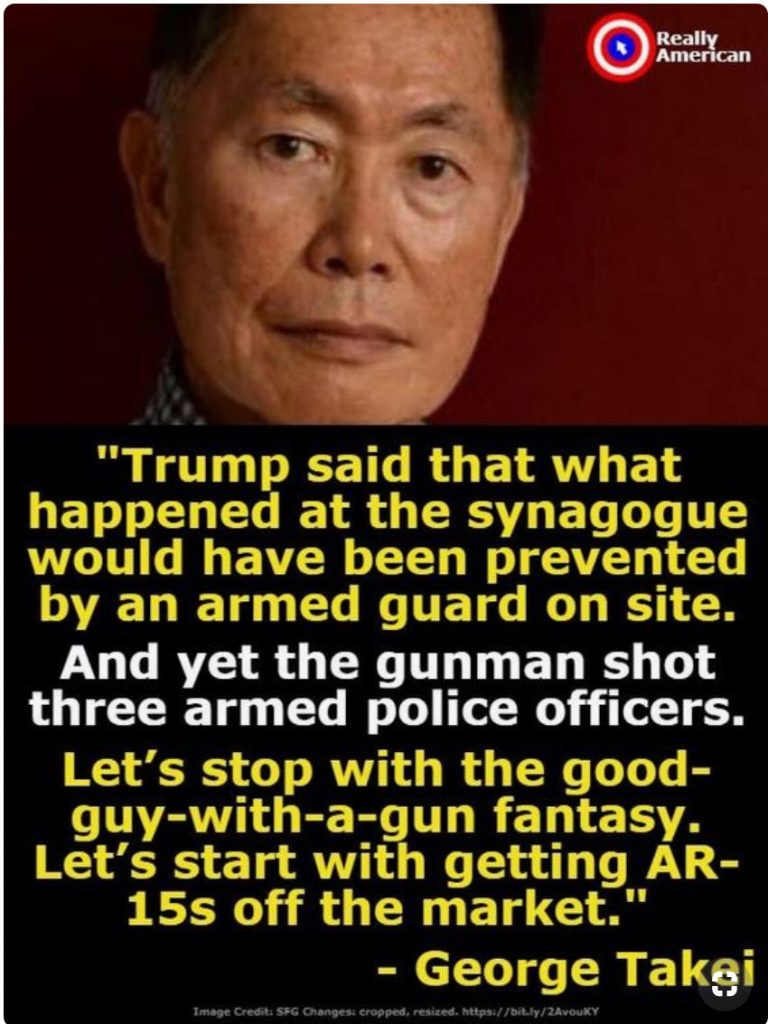 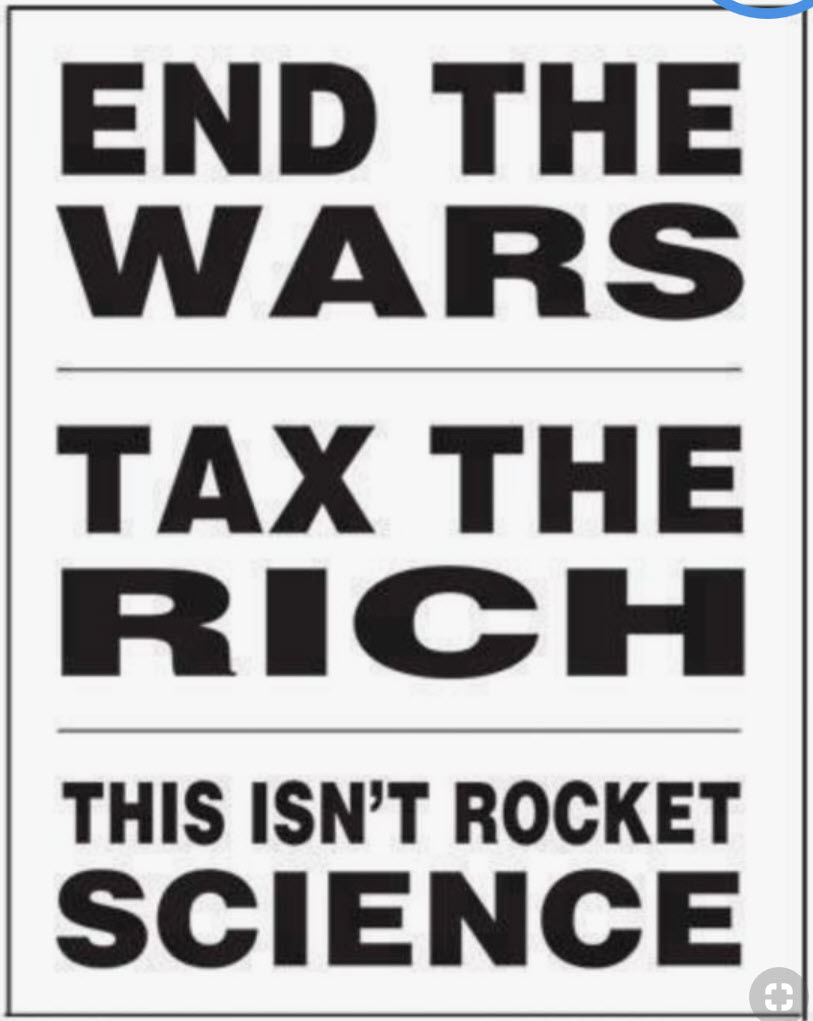 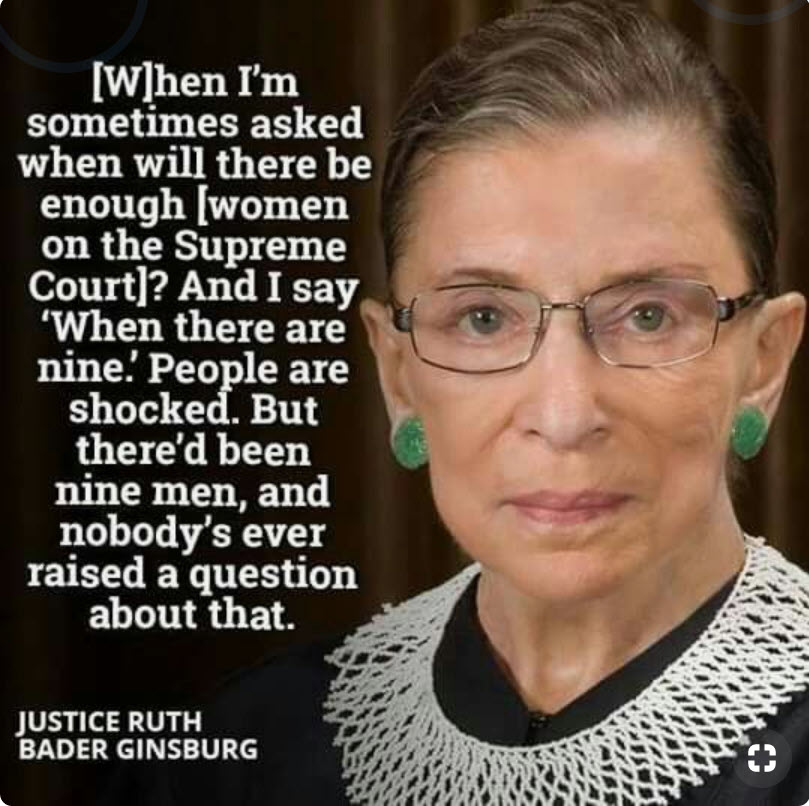 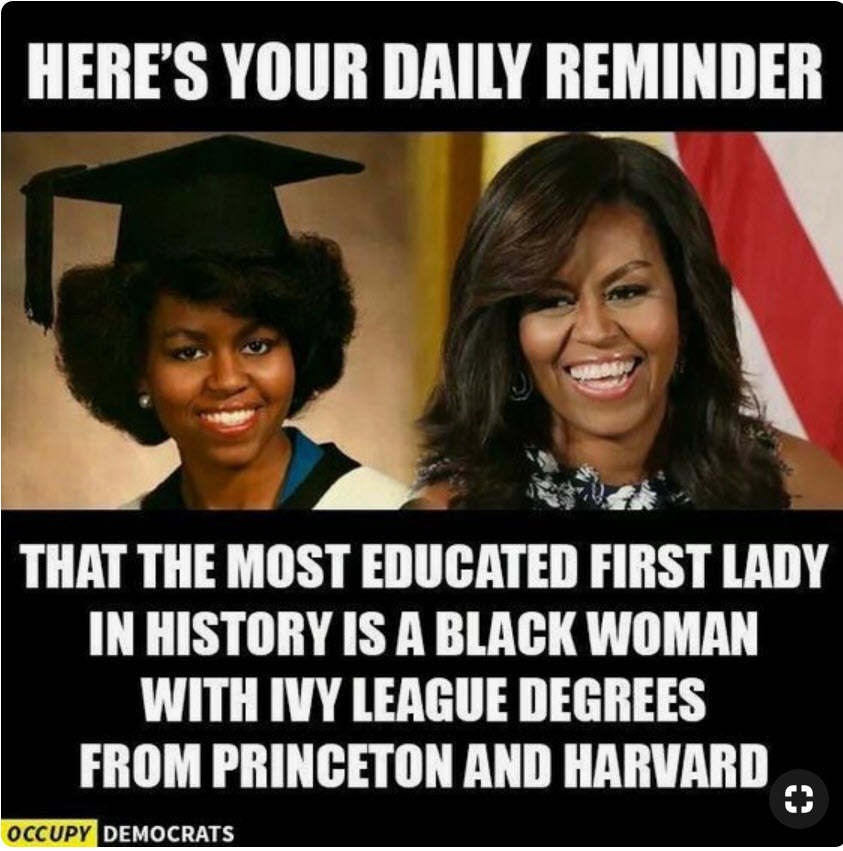 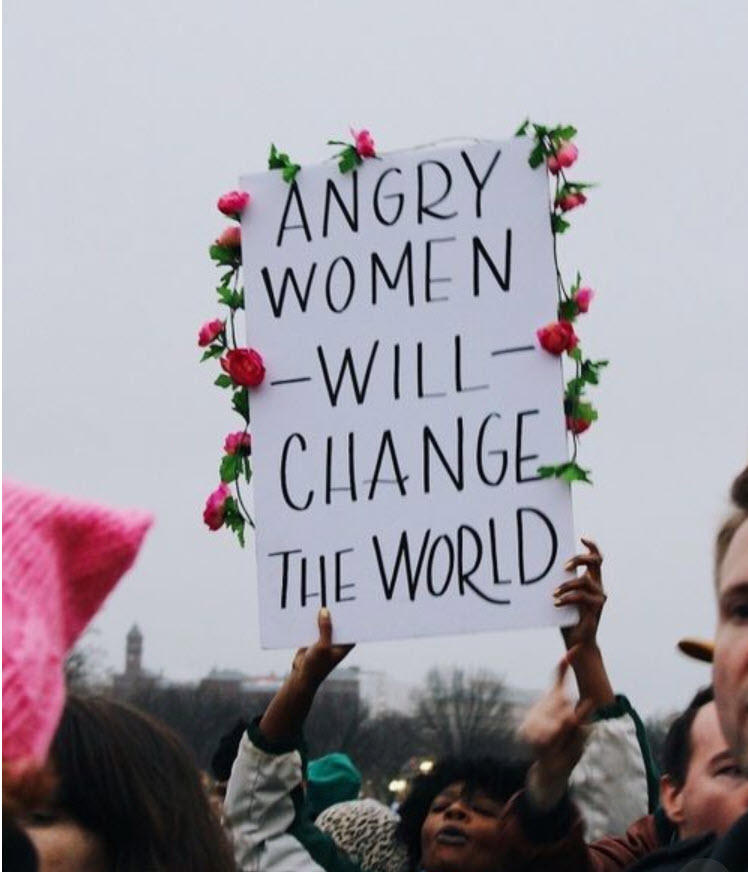 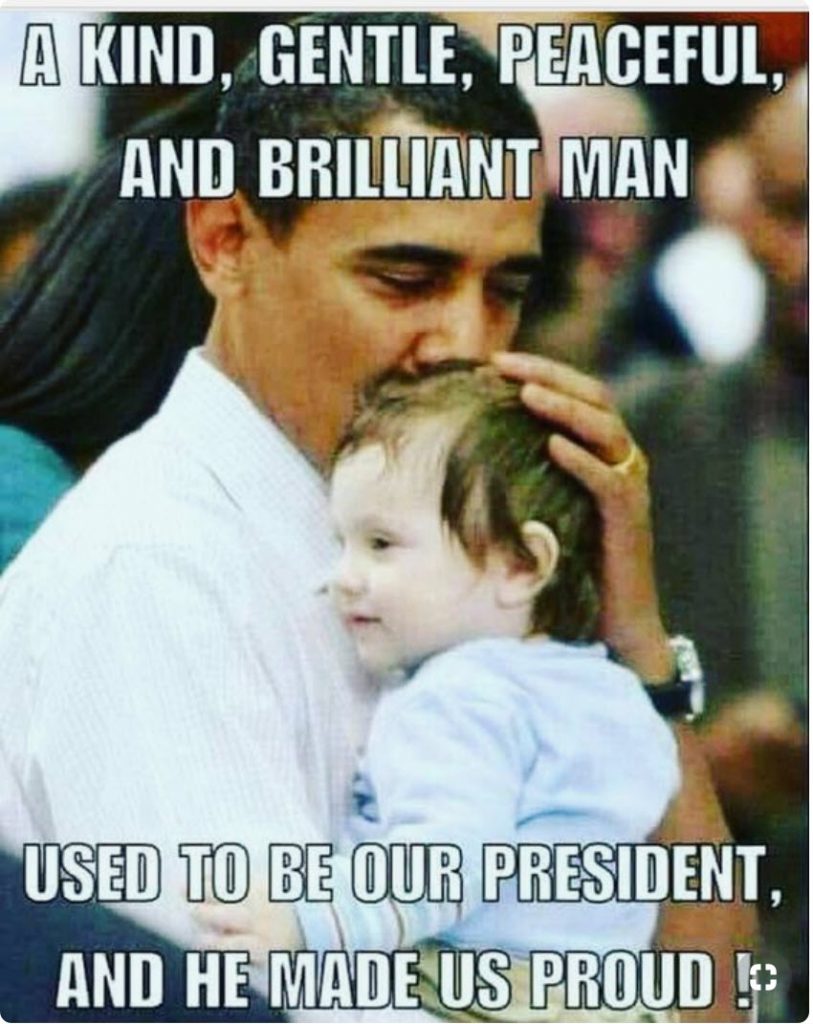