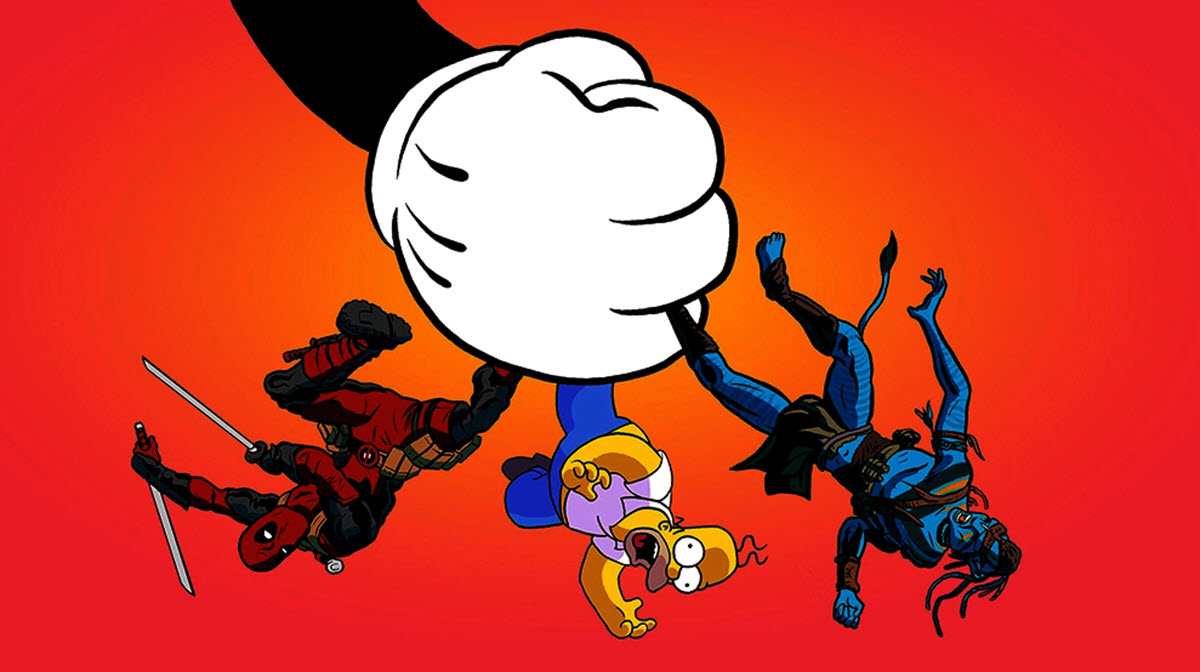 Well, folks, it finally happened, the long-gestating Disney and 21st Century Fox merger happened on March 21st. That same day, layoffs took place on the Fox lot. It has been reported that “Disney expected to fire thousands”, and “High-level executives have been targeted”.

Since the estimated amount of layoffs has been reported to be 4000, I would expect that the bulk of those now unemployed is not “high-level”, more likely office staff whose positions have now become redundant. 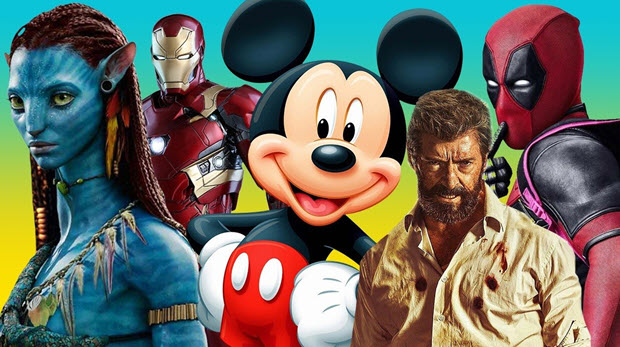 It is quite remarkable when you consider the dire straights Disney was in the 70s. The once mighty animation and special effects studio was a joke producing underperforming family films like Escape To Witch Mountain, and Freaky Friday. Attempts to gain a teen audience with features like The Watcher In The Woods, The Black Hole, and Tron faired poorly as well.

It was the theme parks keeping the company afloat in the early 80s, producing 70% of Disney’s income! Touchstone Pictures was a daring move, producing more adult-oriented films like Splash, Down And Out In Beverly Hills, Ruthless People, and Who Framed Roger Rabbit. They had found success with these films, but there was a growing concern. Down And Out In Beverly Hills became the first film created by the Walt Disney Company to be released with an R-rating. Had Disney lost it’s way while trying to make money? 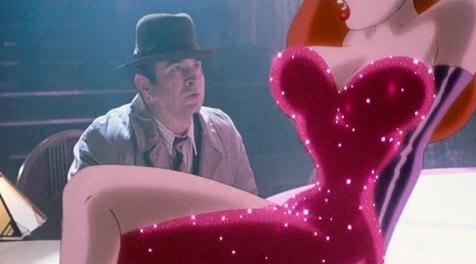 “We can lick ‘em with product.”

A motto often used from Walt Disney may have been taken a step too far by his predecessors. Walt felt that if you create a high-quality product, all other problems could be solved. Somehow, I think the message heard was “buy enough product to cater to all”. This was the Michael Eisner era (1984-2005)

Major acquisitions as reported by Wikipedia:

“In 1989, Disney signed an agreement-in-principle to acquire The Jim Henson Company from its founder, Muppet creator Jim Henson. The deal included Henson’s programming library and Muppet characters (excluding the Muppets created for Sesame Street), as well as Jim Henson’s personal creative services. However, Henson died suddenly in May 1990 before the deal was completed, resulting in the two companies terminating merger negotiations the following December.”

In 2004, The Jim Henson Company sold to Disney the rights to the Muppets and The Bear In The Big Blue House.

“On June 30, 1993, Miramax was purchased for $60 million by The Walt Disney Company, which paved a way for Disney to enter the independent film market. Harvey and Bob Weinstein continued to operate Miramax until they left the company on September 30, 2005. During their tenure, the Weinstein brothers ran Miramax independently of other Disney subsidiaries, and as a result had more autonomy than the other Disney-owned companies. Disney, however, had the final say on what Miramax could release (see Fahrenheit 9/11 and Dogma, for examples). Disney’s Buena Vista Home Entertainment division released Miramax output.”

“In 1994, Eisner attempted to purchase NBC from General Electric (GE), but the deal failed due to GE wanting to keep 51% ownership of the network. Disney acquired many other media sources during the decade, including a merger with Capital Cities/ABC in 1995 which brought broadcast network ABC and its assets, including the A&E Television Networks and ESPN networks, into the Disney fold. Eisner felt that the purchase of ABC was an important investment to keep Disney surviving and allowing it to compete with international multimedia conglomerates.”

On March 13, 2005, Robert Iger was announced as Eisner successor as CEO. On September 30, Eisner resigned both as an executive and as a member of the Board of Directors. This began the Iger era.

“On January 23, 2006, it was announced that Disney would purchase Pixar in an all-stock transaction valued at $7.4 billion.” 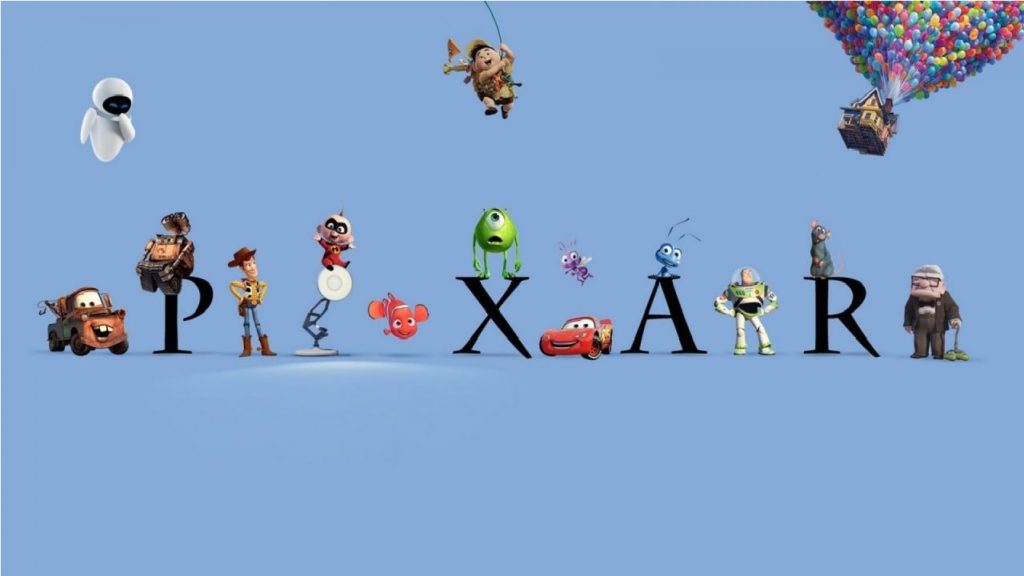 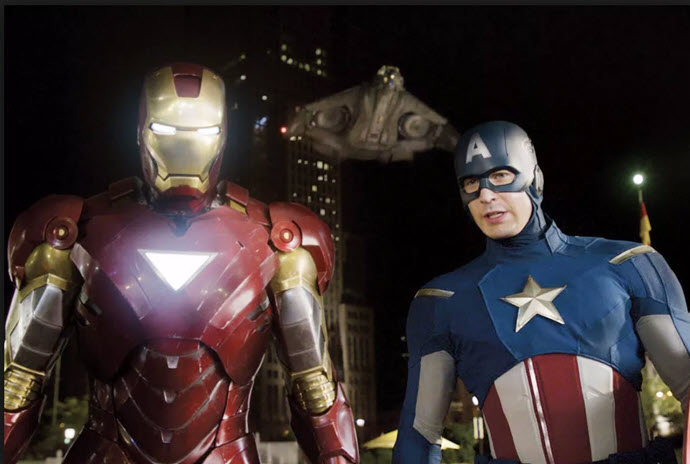 “On October 30, 2012, Disney announced plans to acquire Lucasfilm in a deal valued at $4.05 billion. Disney announced an intent to leverage the Star Wars franchise across its divisions and planned to produce a seventh installment in the main film franchise for release in 2015. The sale was completed on December 21, 2012.” 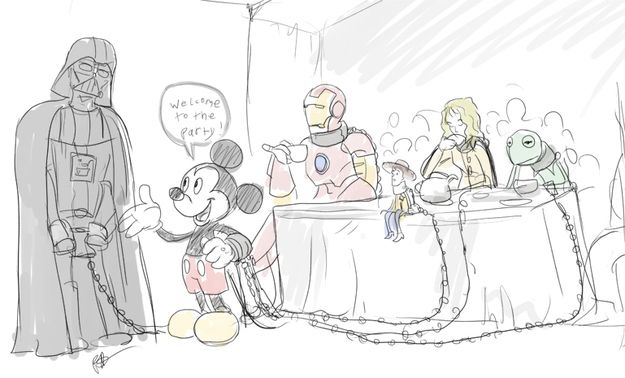 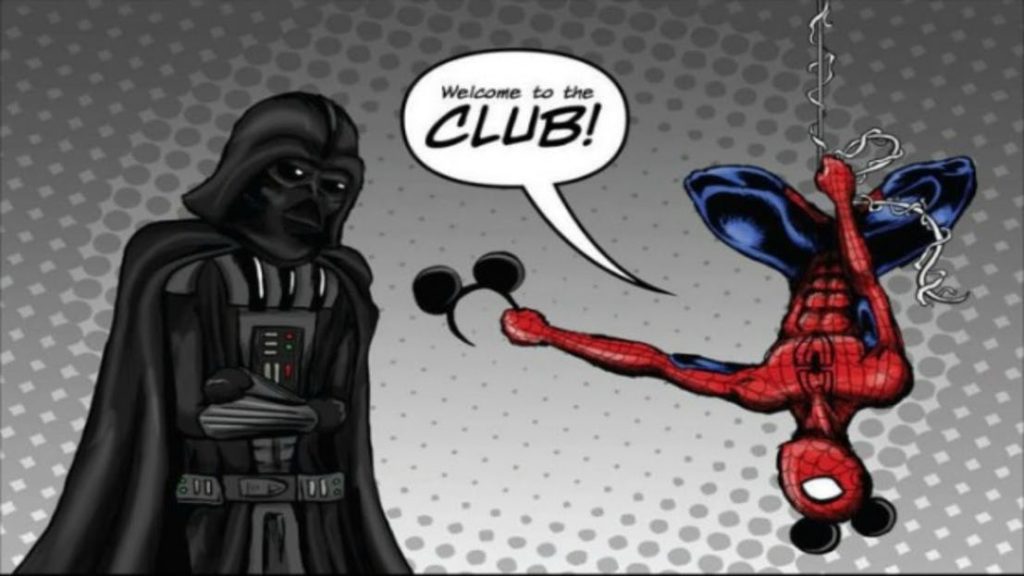 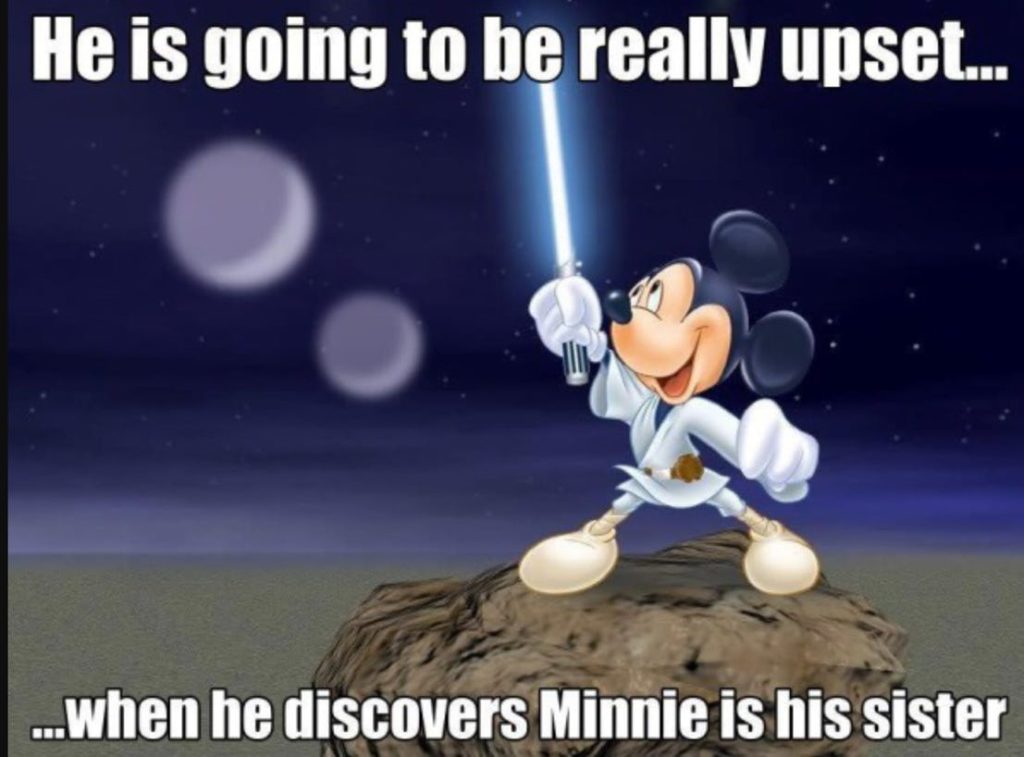 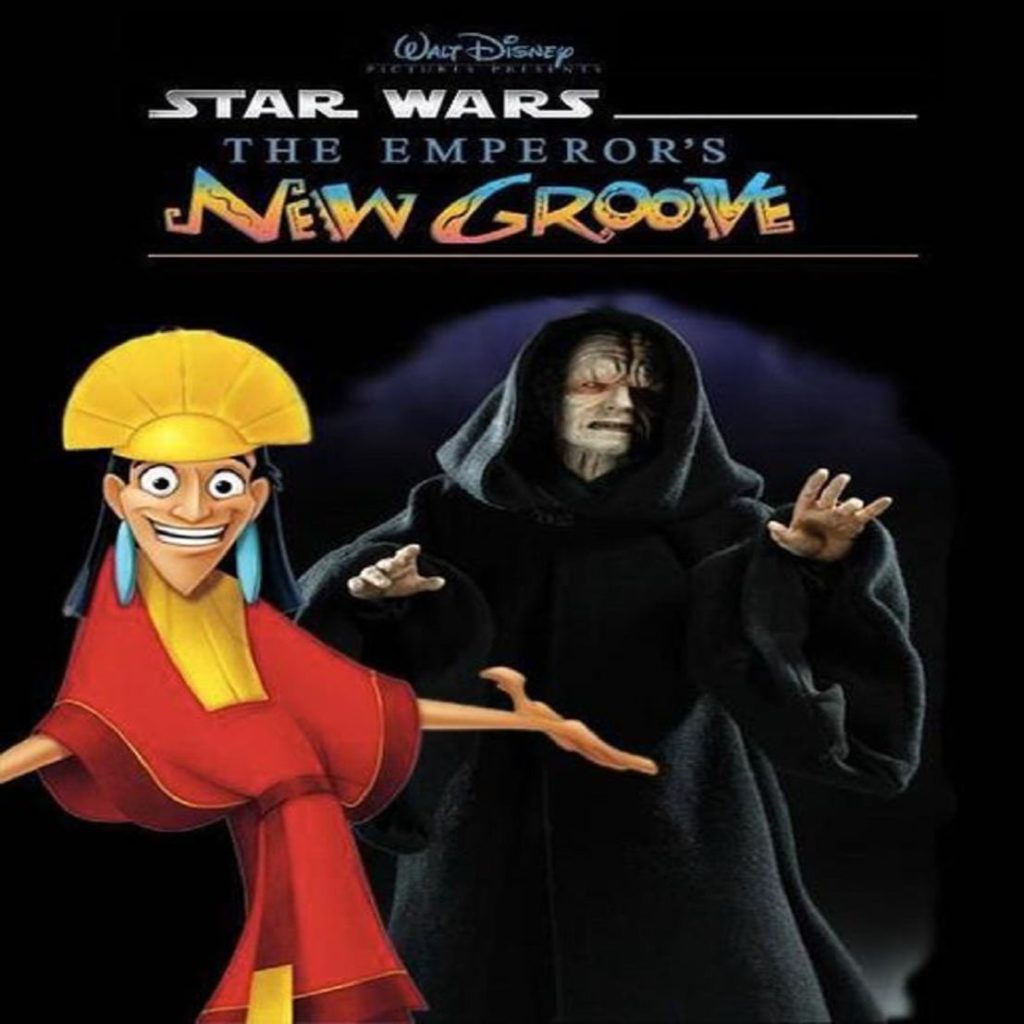 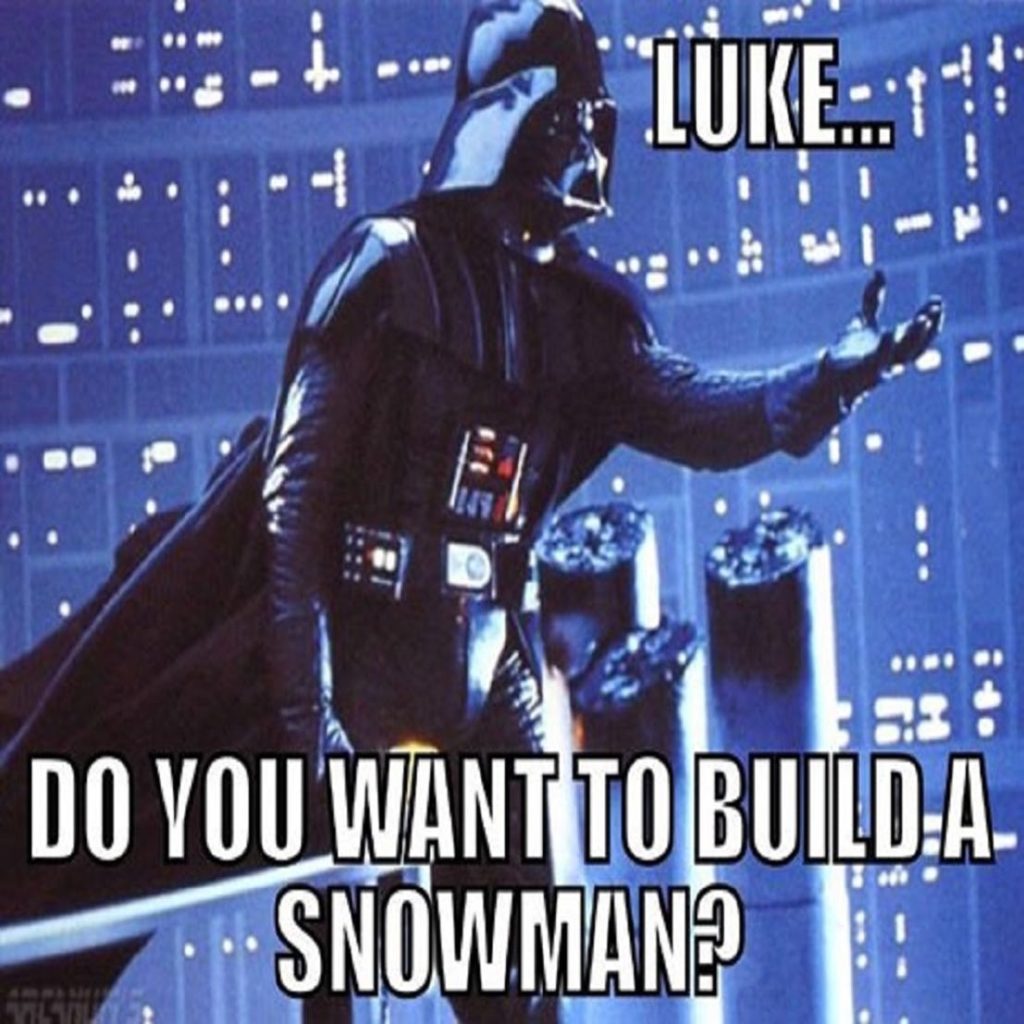 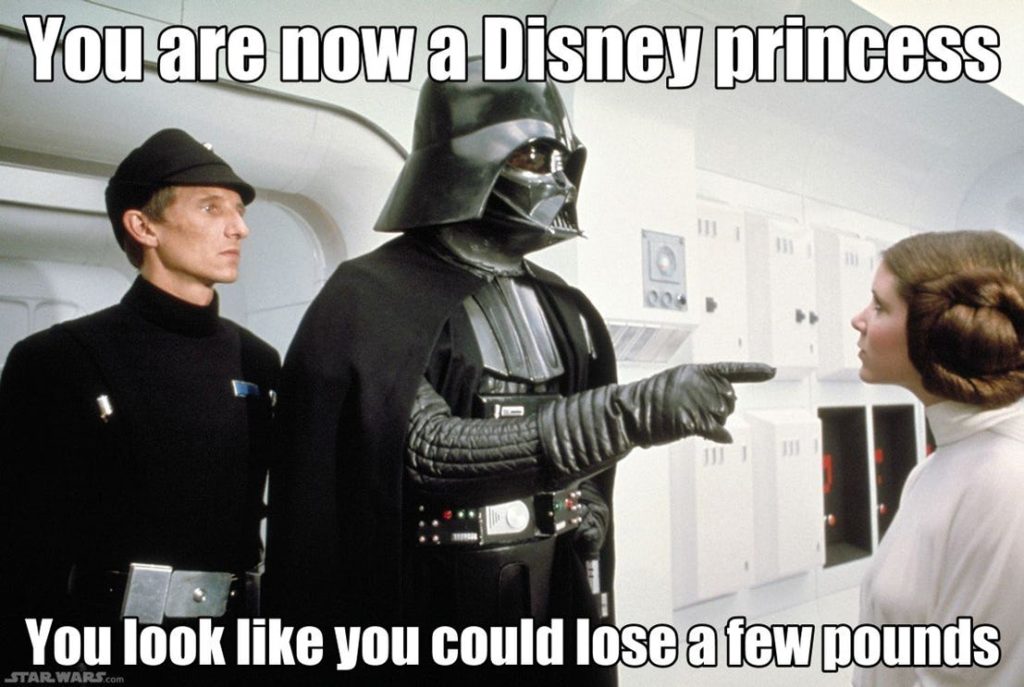 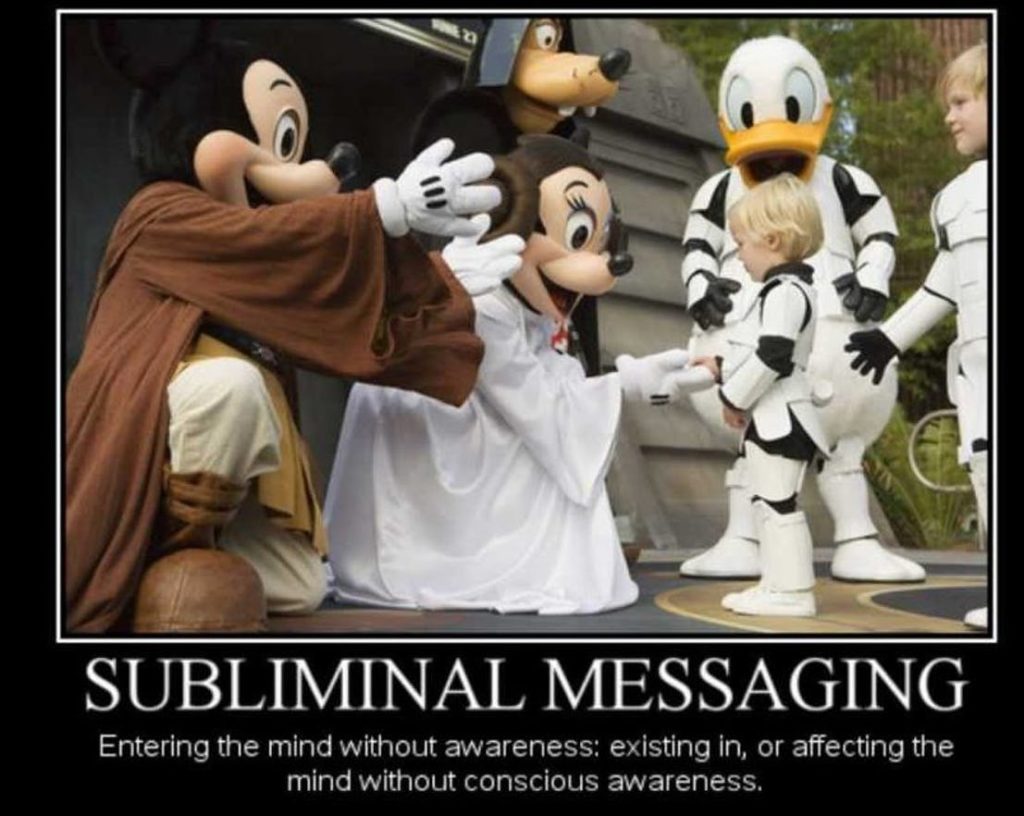 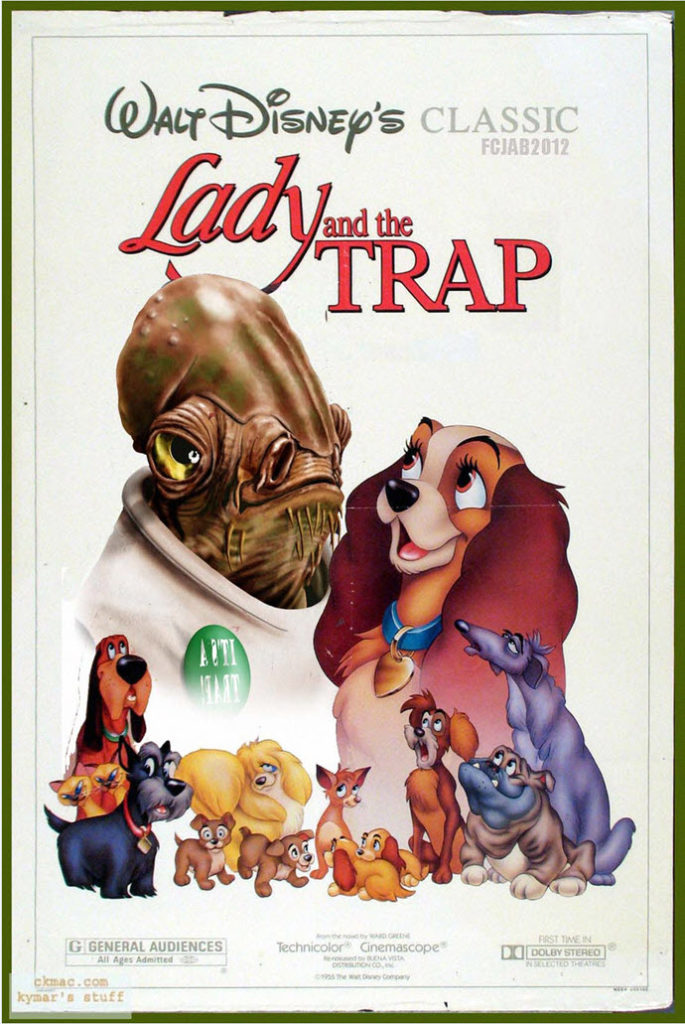 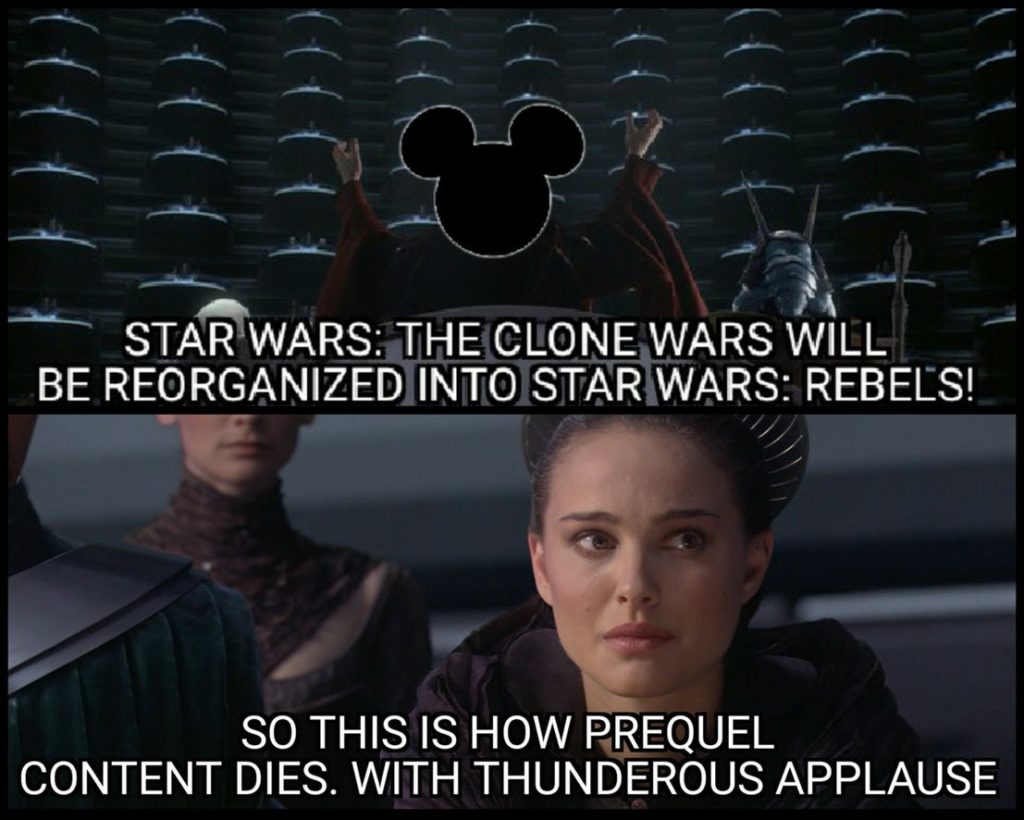 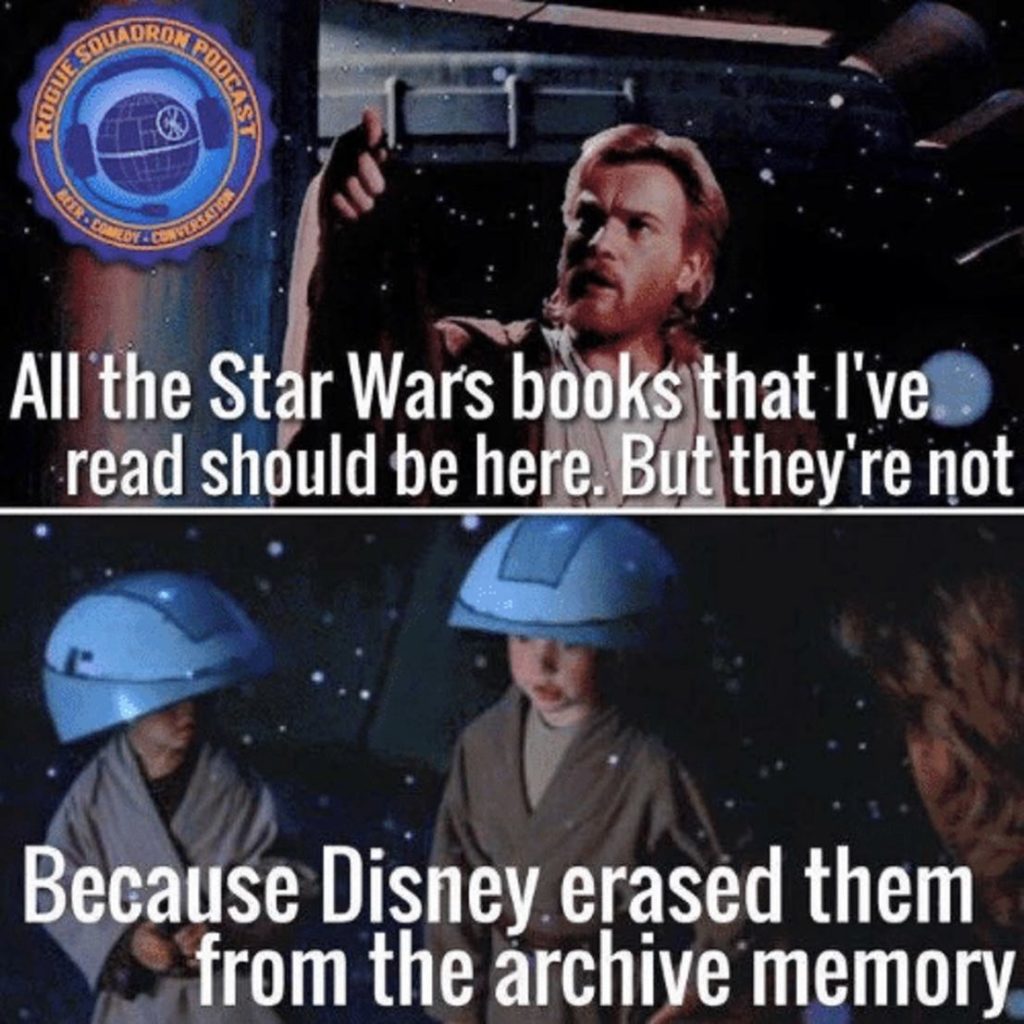 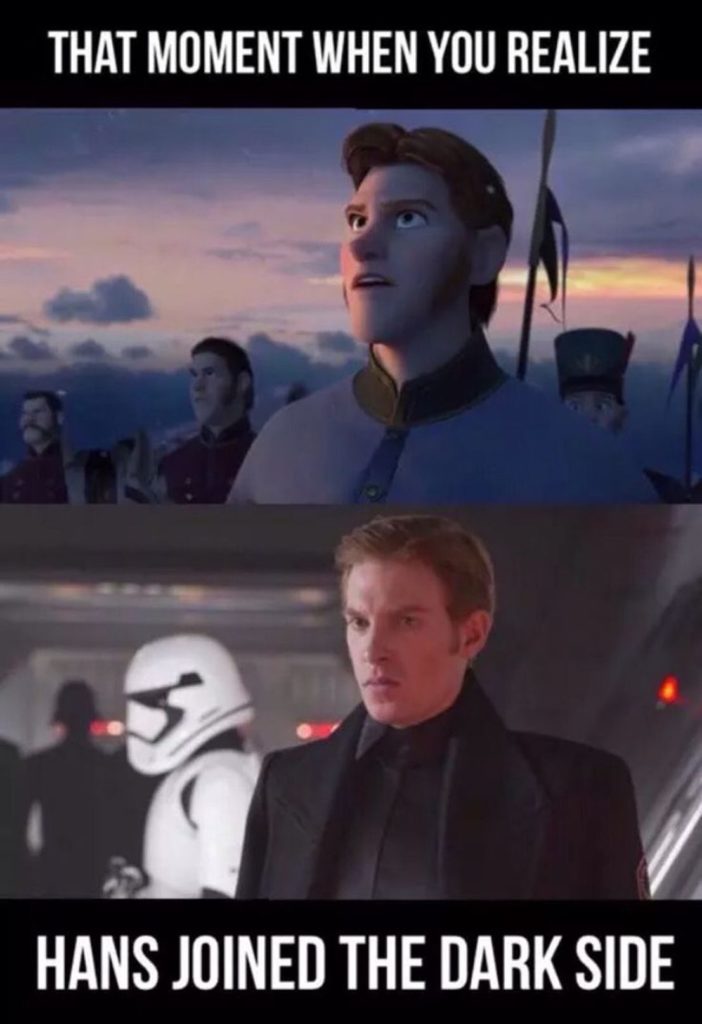 “In November 2017, it was reported by CNBC that Disney had been in negotiations to acquire 21st Century Fox. On July 27, 2018, 21st Century Fox shareholders agreed to sell the majority of its assets to Disney for $71.3 billion. The sale covers the majority of 21CF’s entertainment assets, including 20th Century Fox, FX Networks, and National Geographic Partners among others. Following a bidding war with Fox, Sky plc (a British media group which Fox held a stake in) was acquired separately by Comcast, while Fox’s FSN regional sports networks will be sold to third parties to comply with antitrust rulings. The remainder, consisting primarily of the Fox and MyNetworkTV networks, and Fox’s national news and sports operations, were spun out into a successor known as Fox Corporation, which began trading on March 19, 2019. Disney’s acquisition of 21CF was closed on March 20 after which the remaining 21CF’s assets were scattered across the divisions of Disney.“ 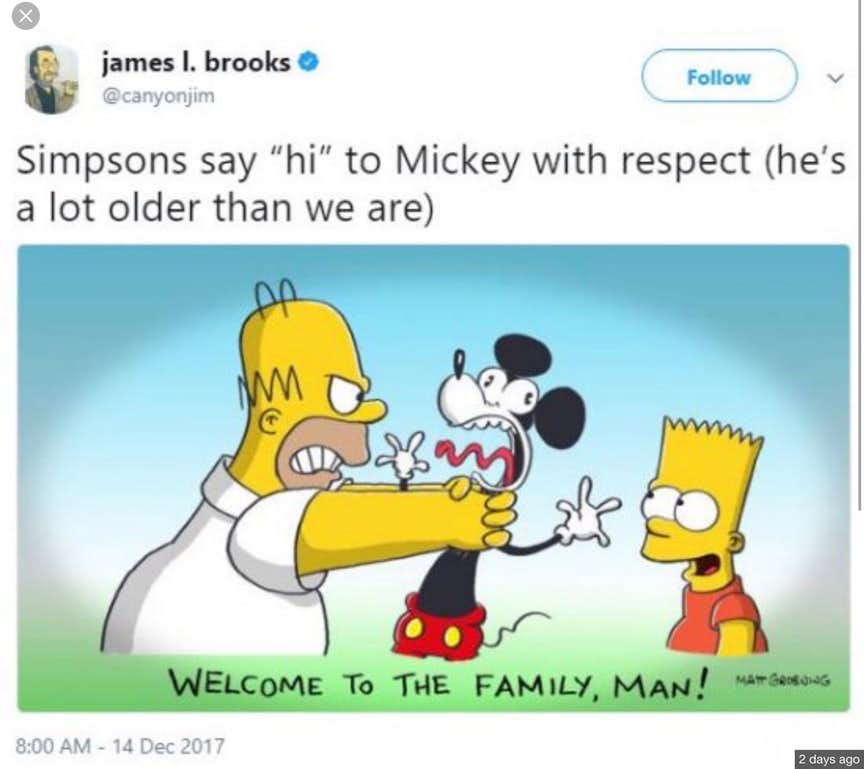 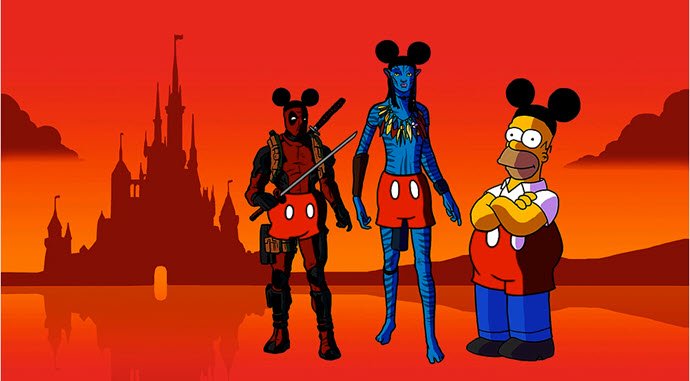 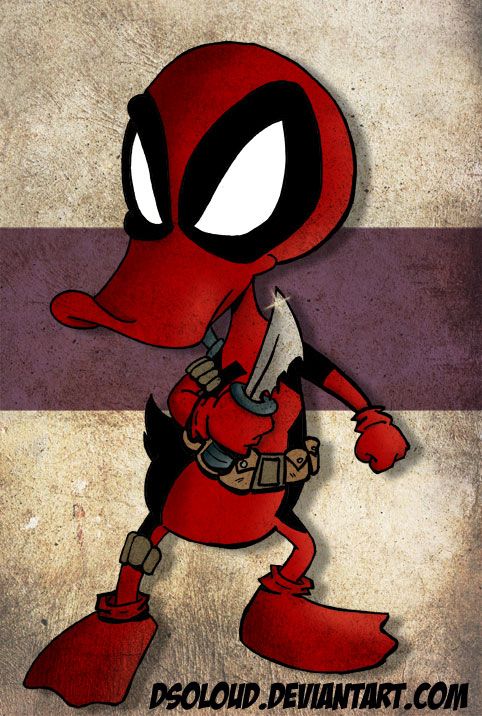 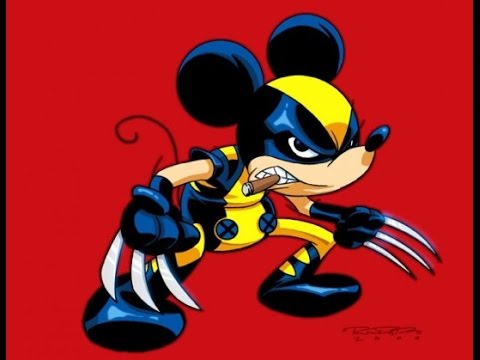 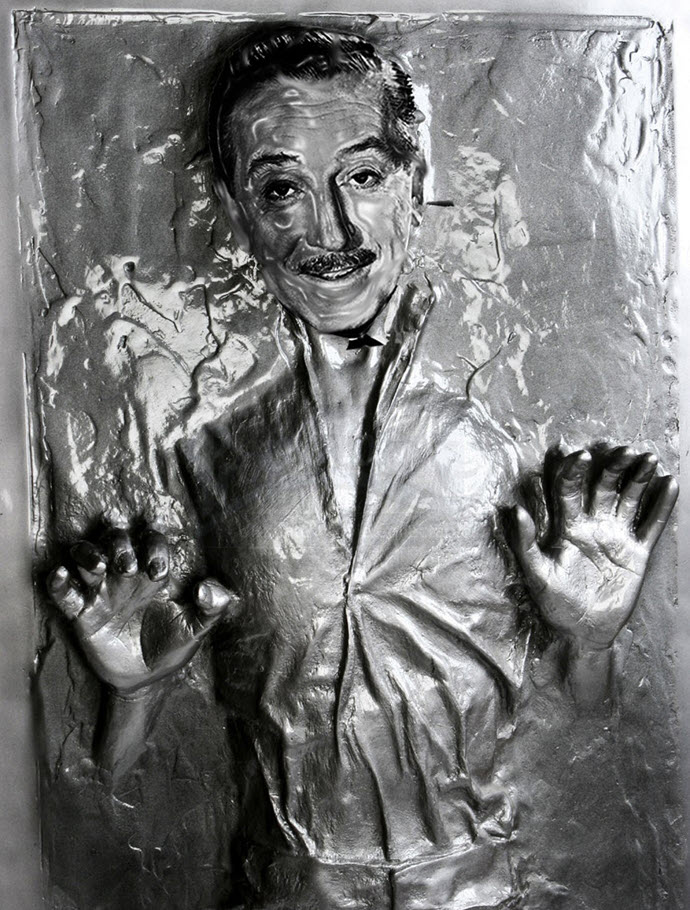 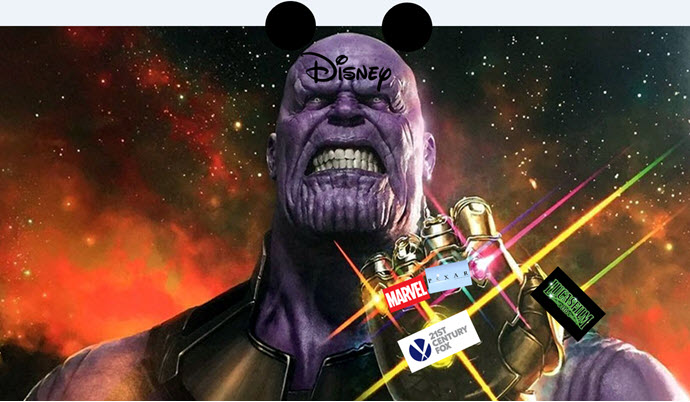 One can only imagine what this massive conglomerate will produce over the next few years. So far, 2019 has not been a good start, I have a bad feeling about this.