Last week, review-aggregation website Rotten Tomatoes announced that they removed the stats for Want To See from Captain Marvel once the film started going into the mid 20 percentile: 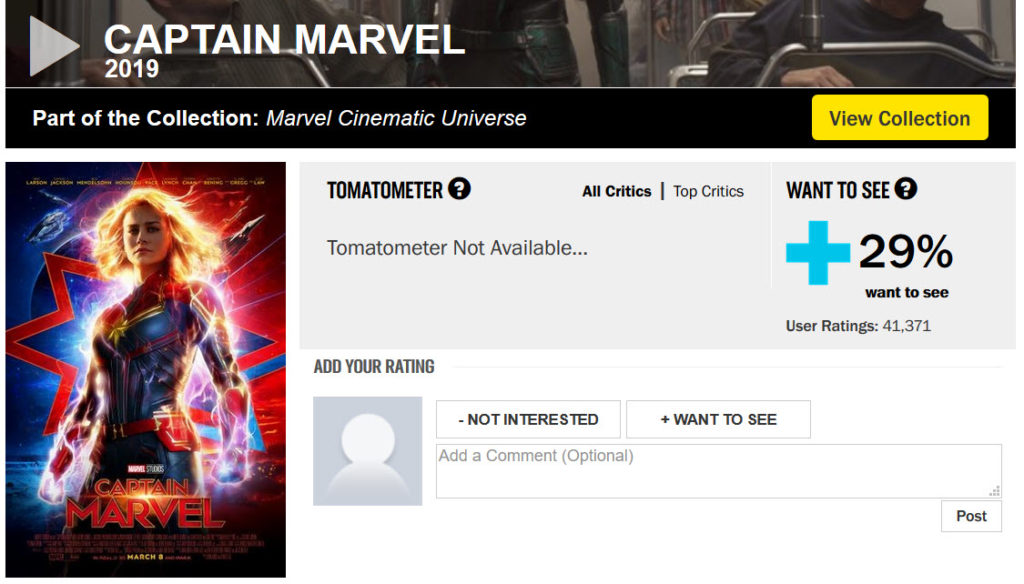 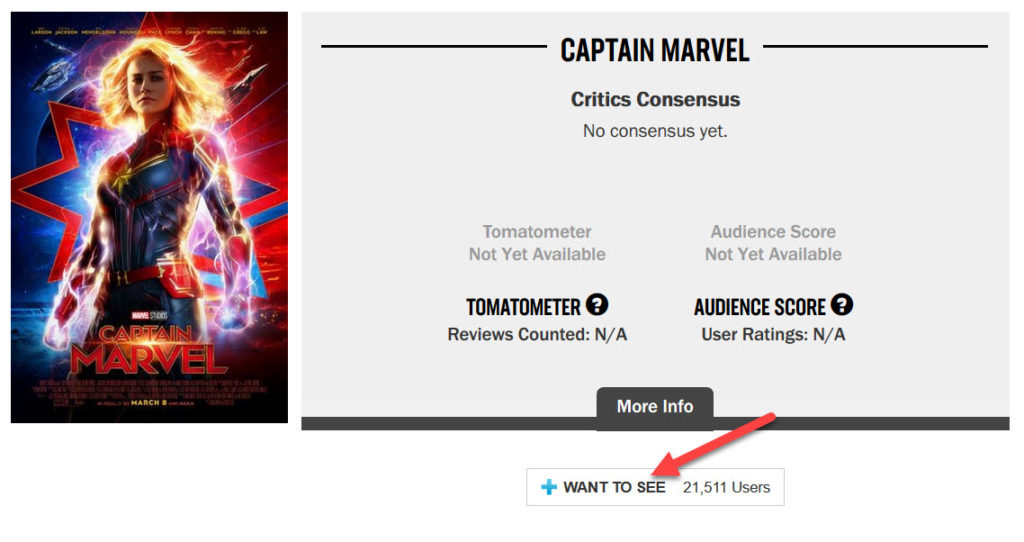 The media jumped into the fray stating that “Troll Attacks” on Captain Marvel “Reviews” forced Rotten Tomatoes to “Take Action“: 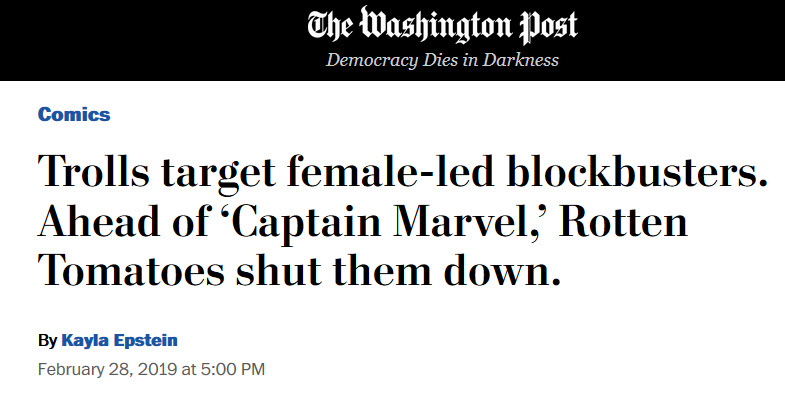 While searching through the headlines, it was the 26th article that actually led with a more accurate description of the story:

Then the president of Rotton Tomatoes made the following statement:

I looked at their site this morning and the fact that a lead story that was about “50 awesome movie moments of female empowerment” makes me think that the Rotten Tomatoes president is full of bovine excrement:

Here are some other examples of dubious Rotten Tomatoes Scores: 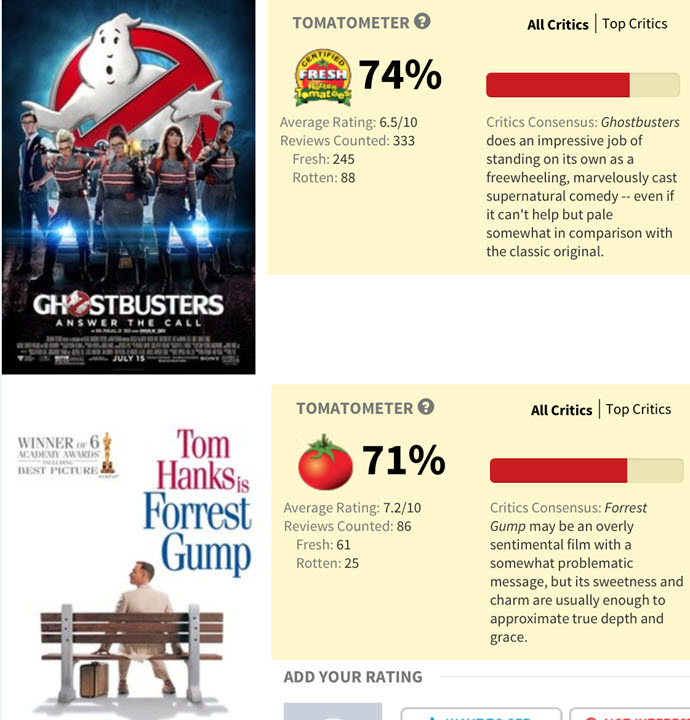 Yes, The Room is better than Batman V Superman per Rotten Tomatoes!: 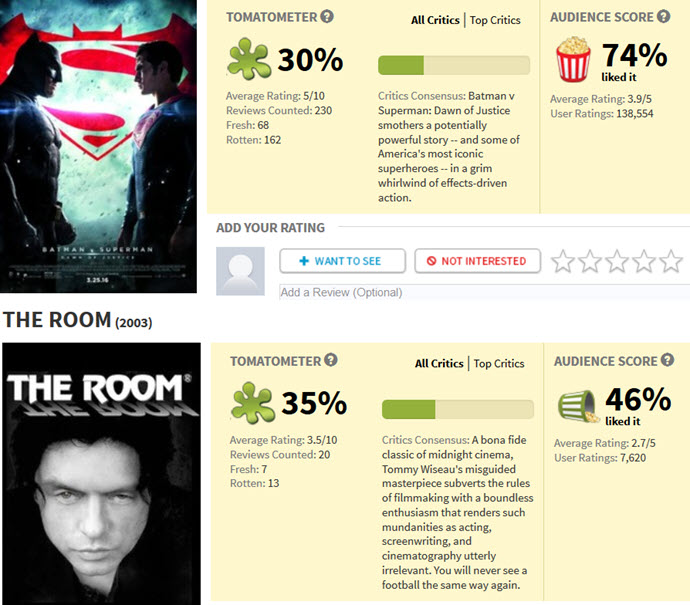 DCEU fans have a hate on for Rotten Tomatoes, but I can see their point about how the scoring there may be questionable: 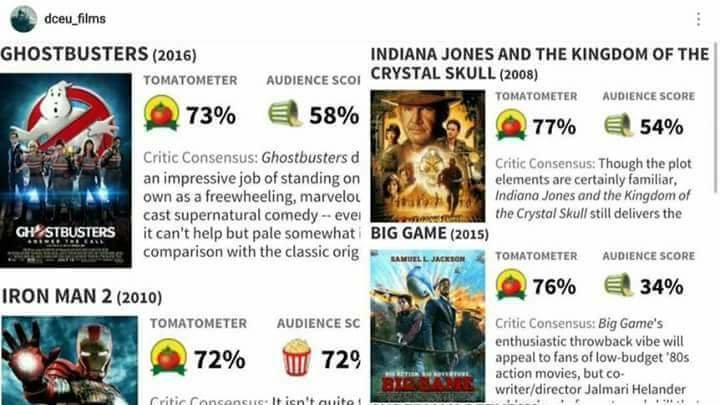 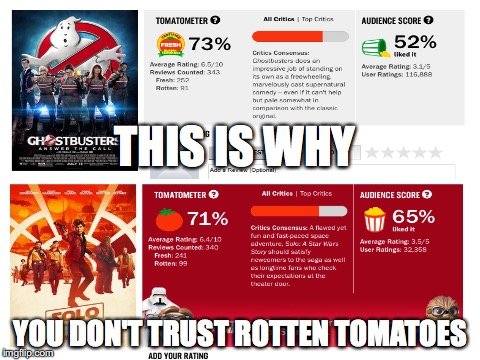 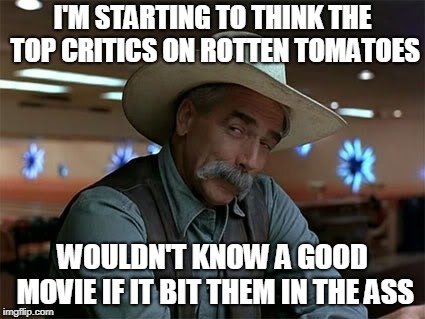 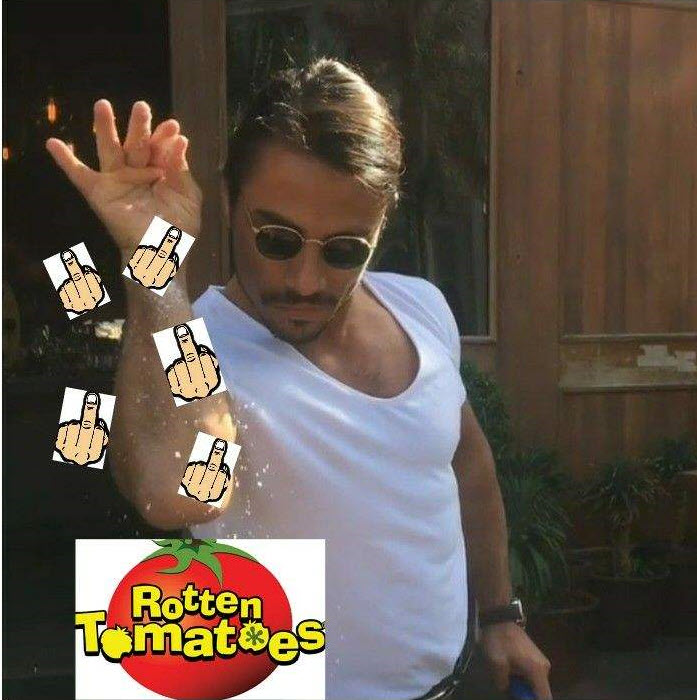 As for ol’ Cap’n Sourpuss? 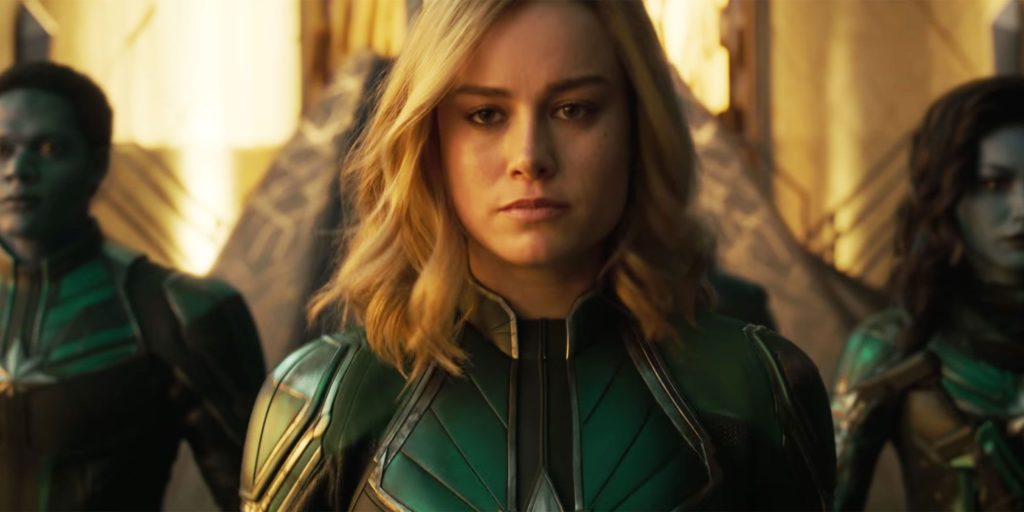 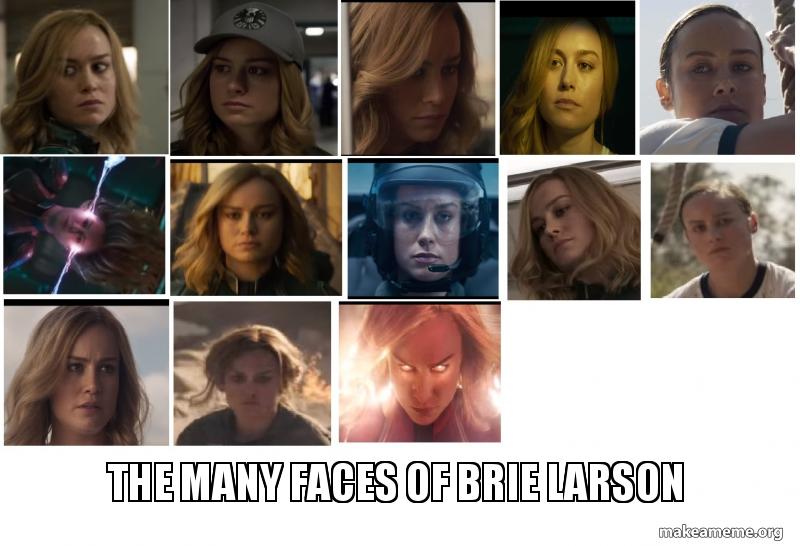 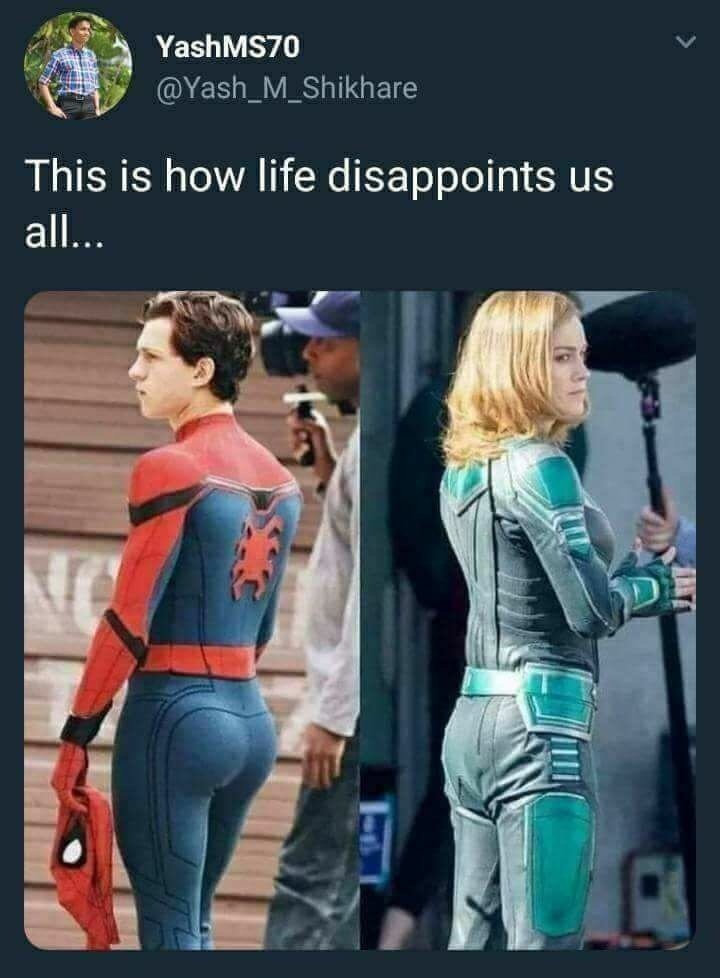 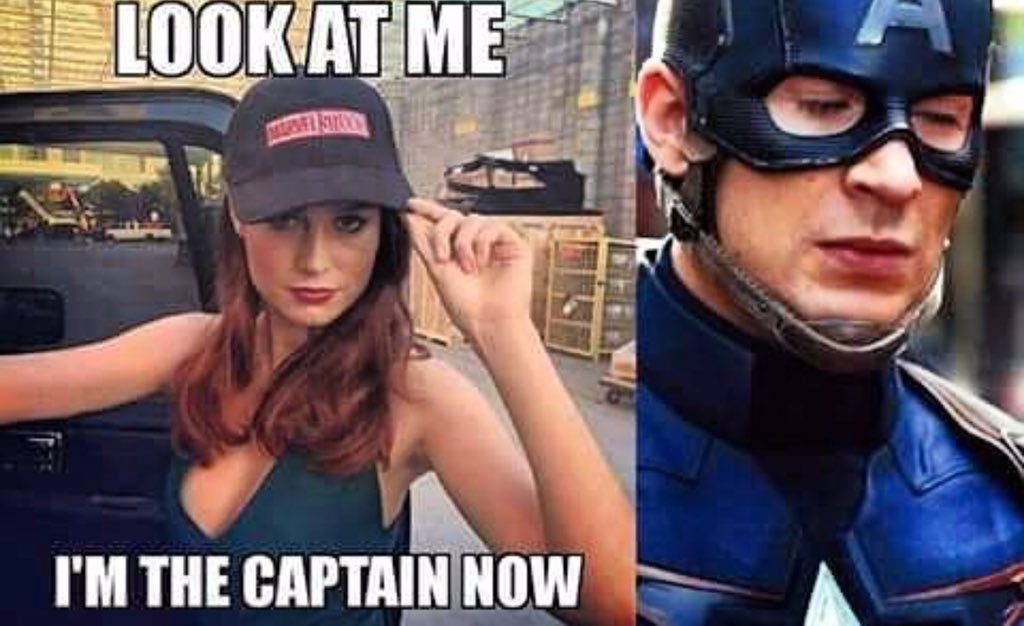 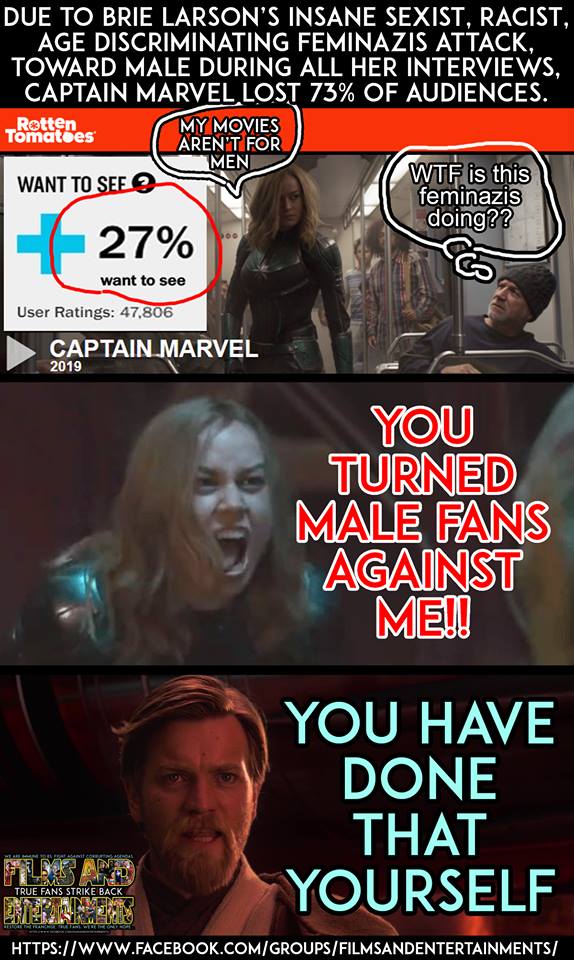 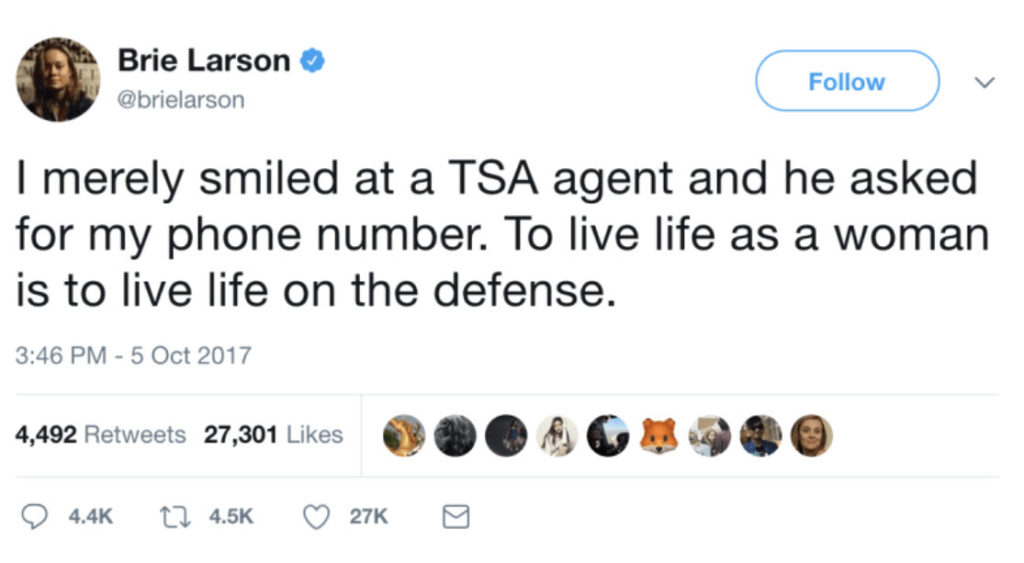 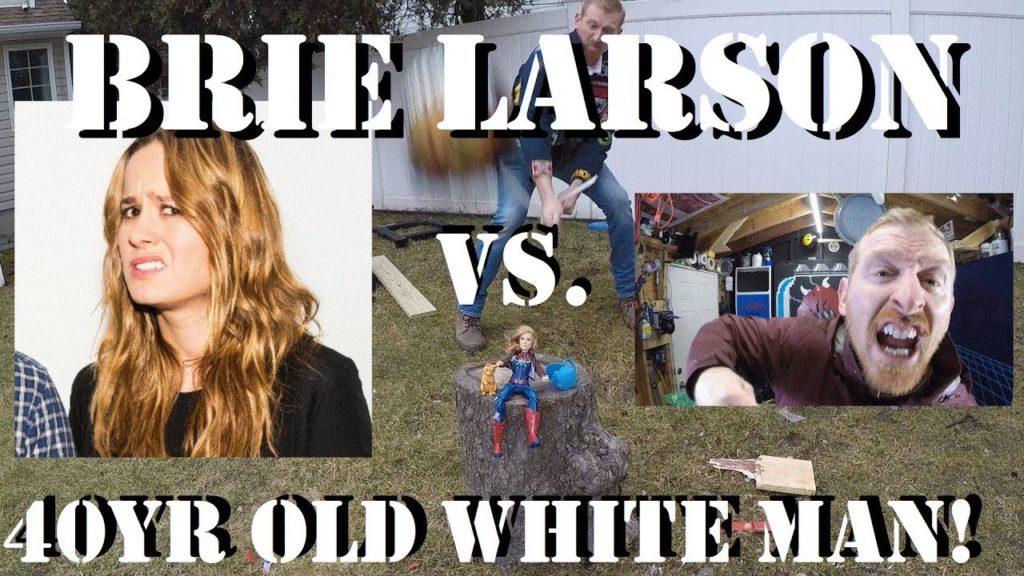 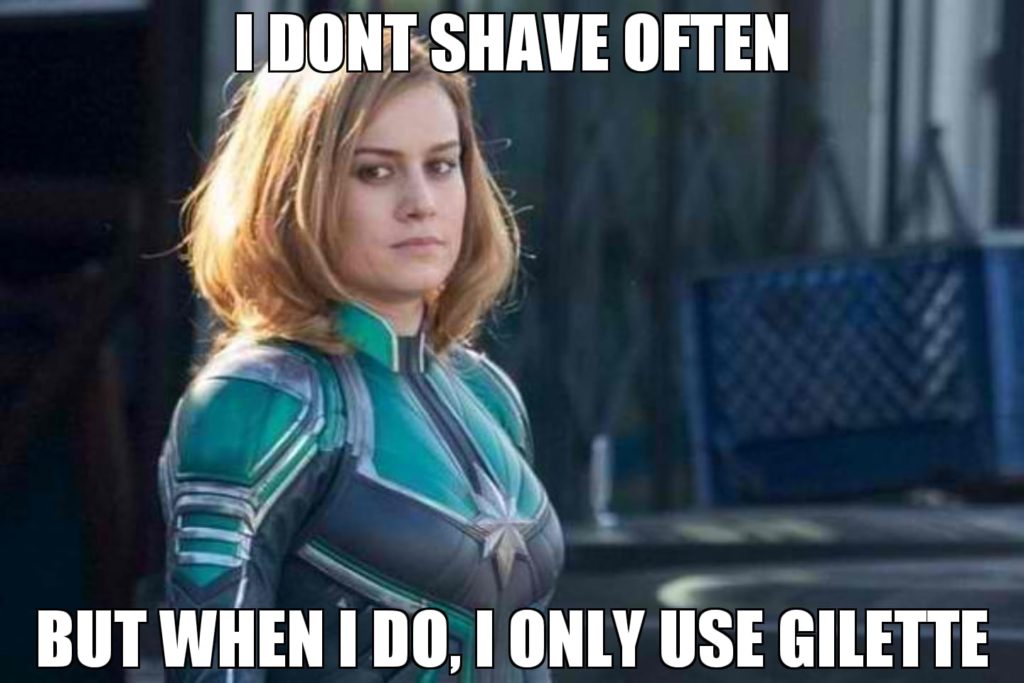 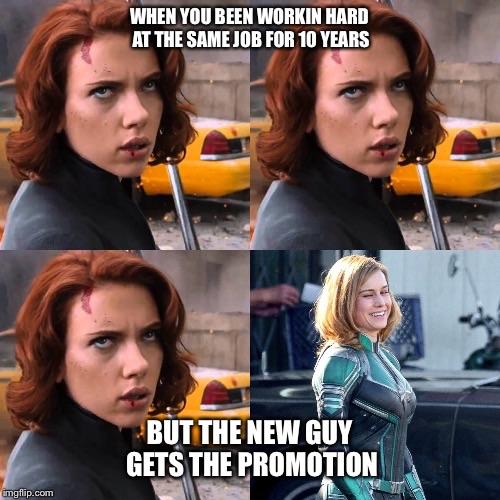 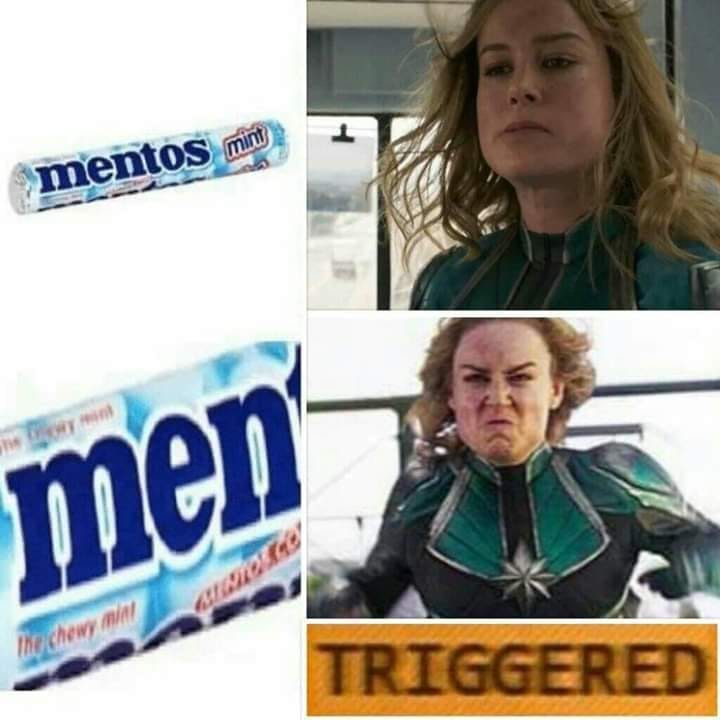 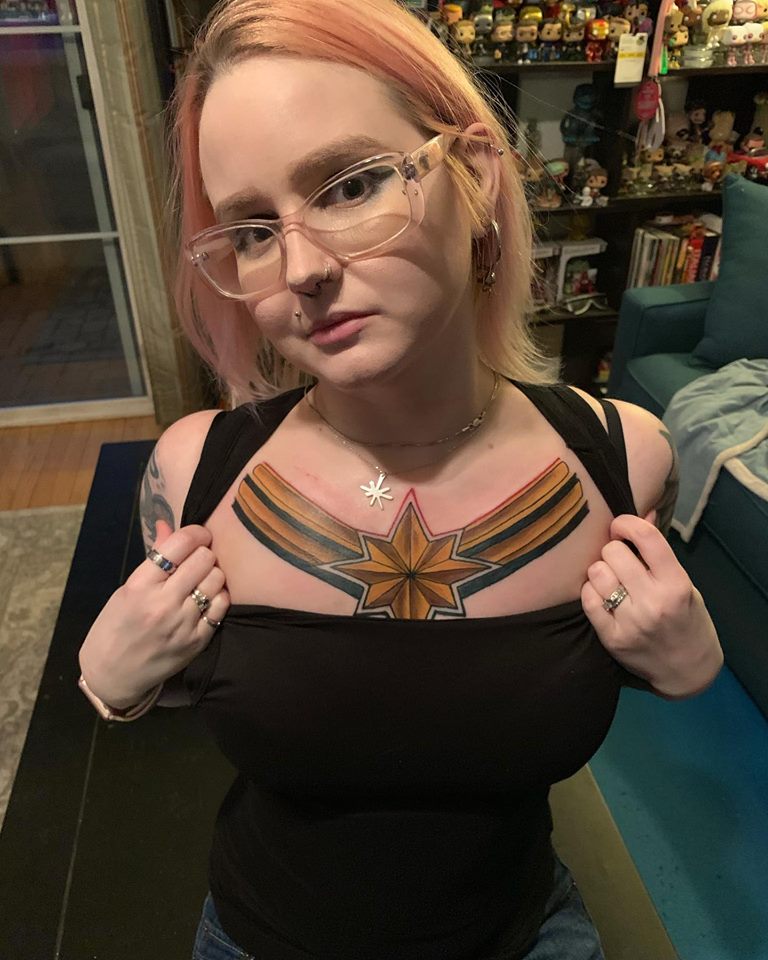 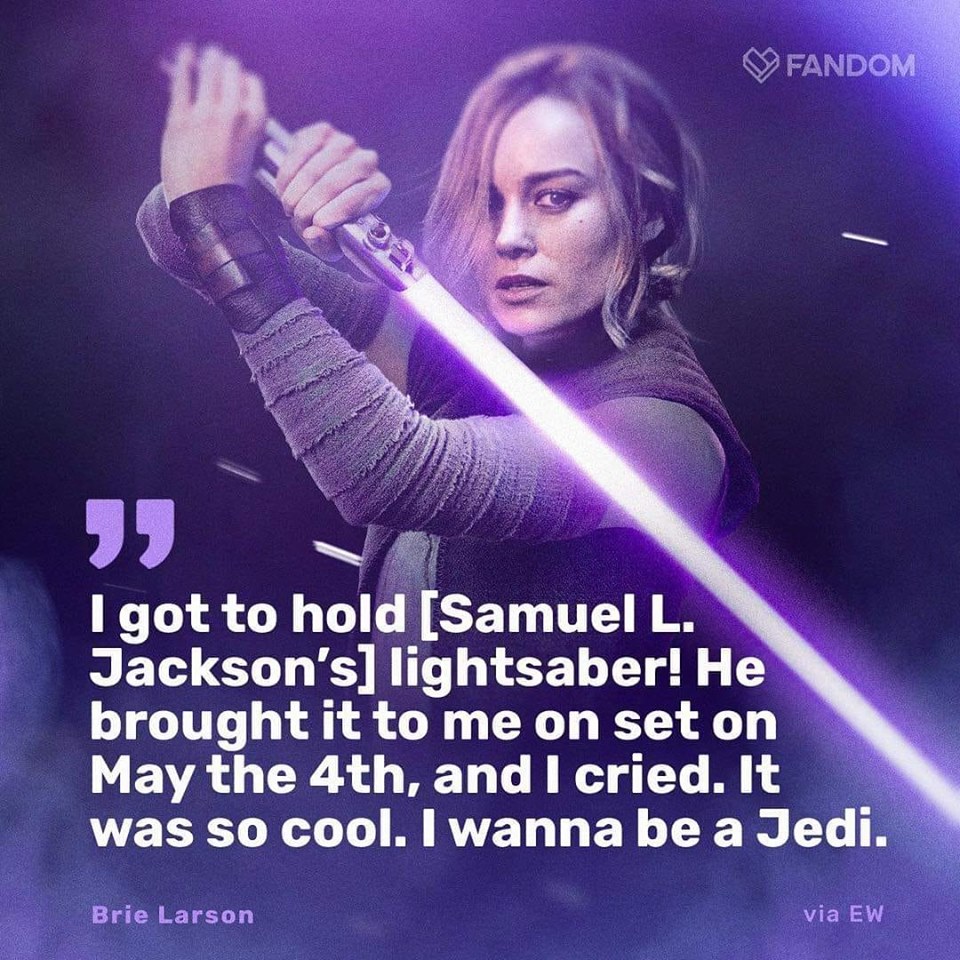 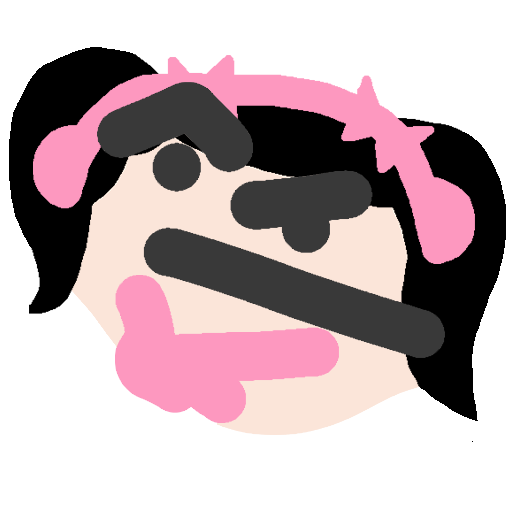 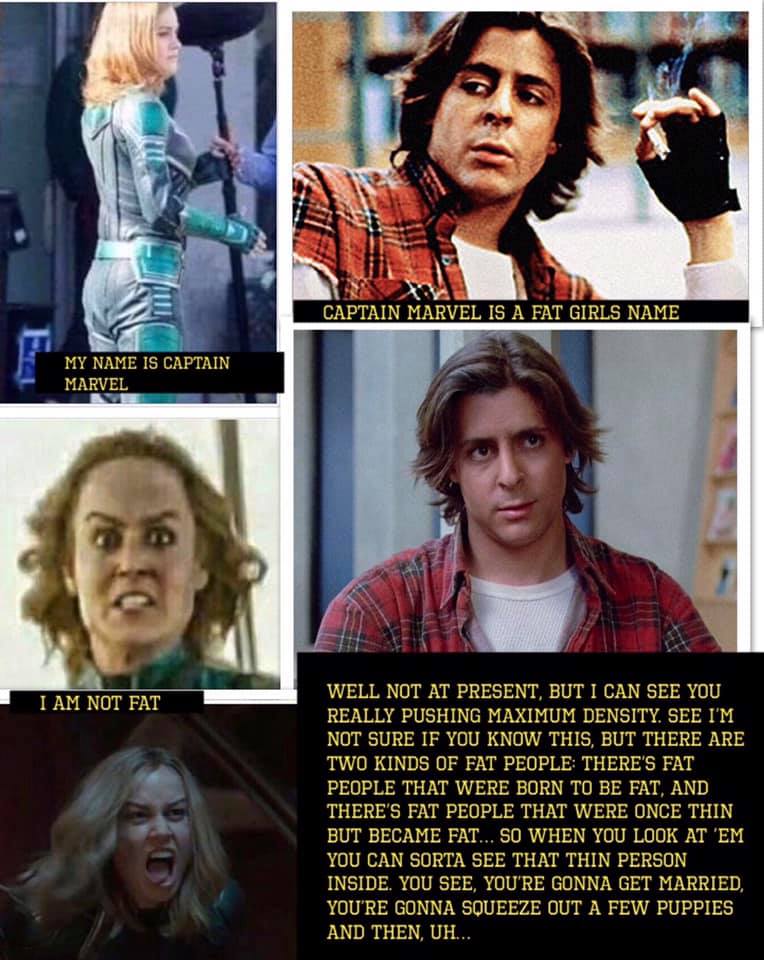 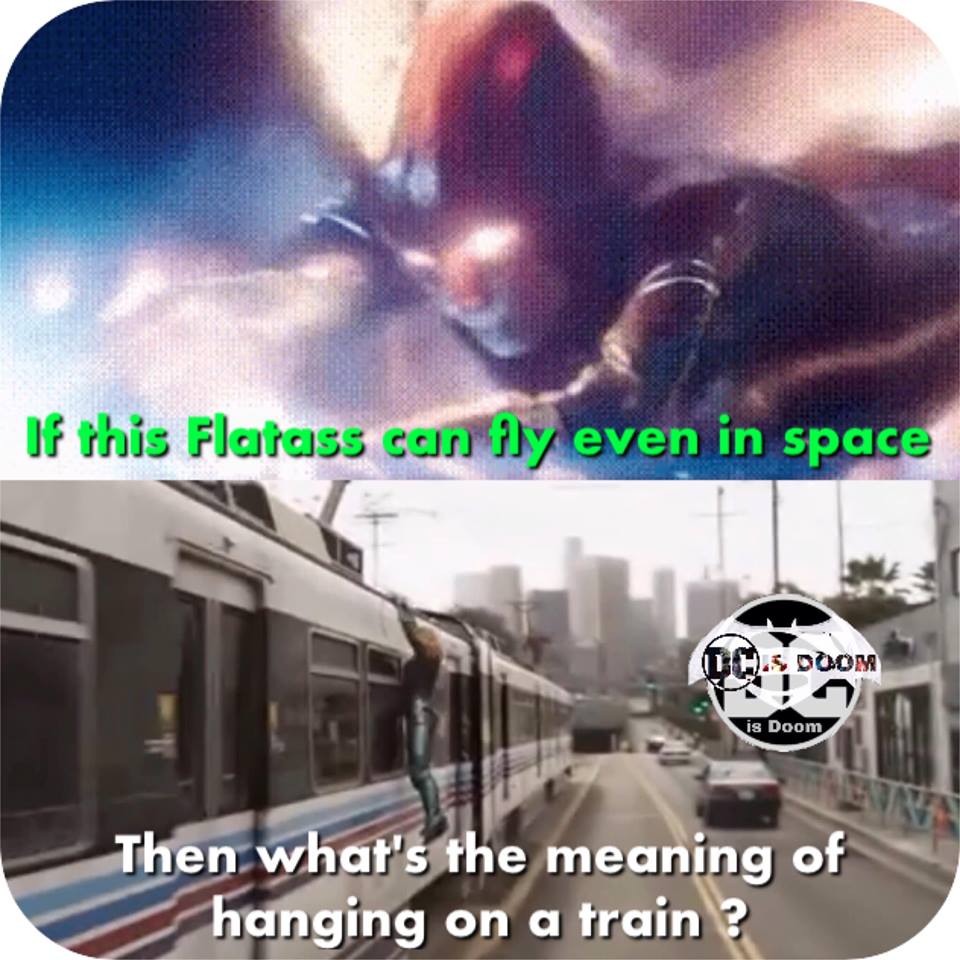 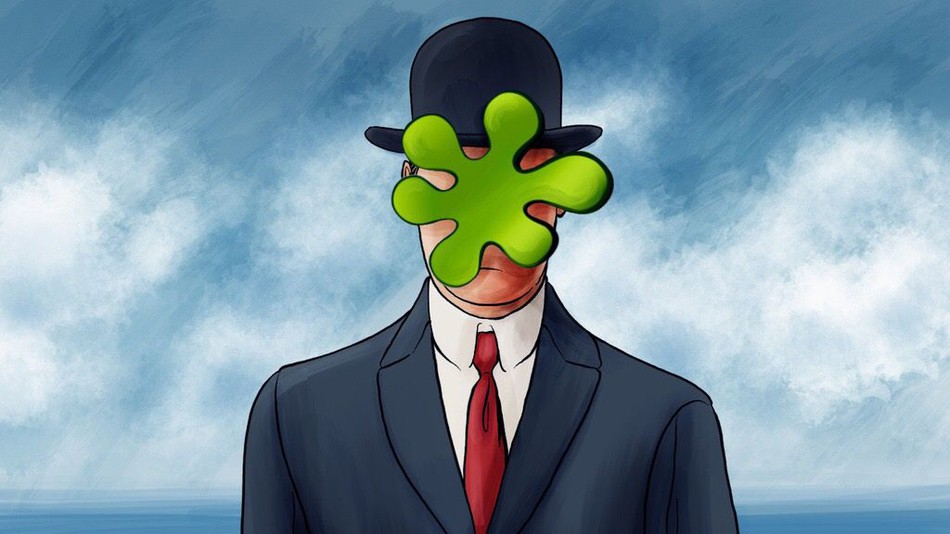