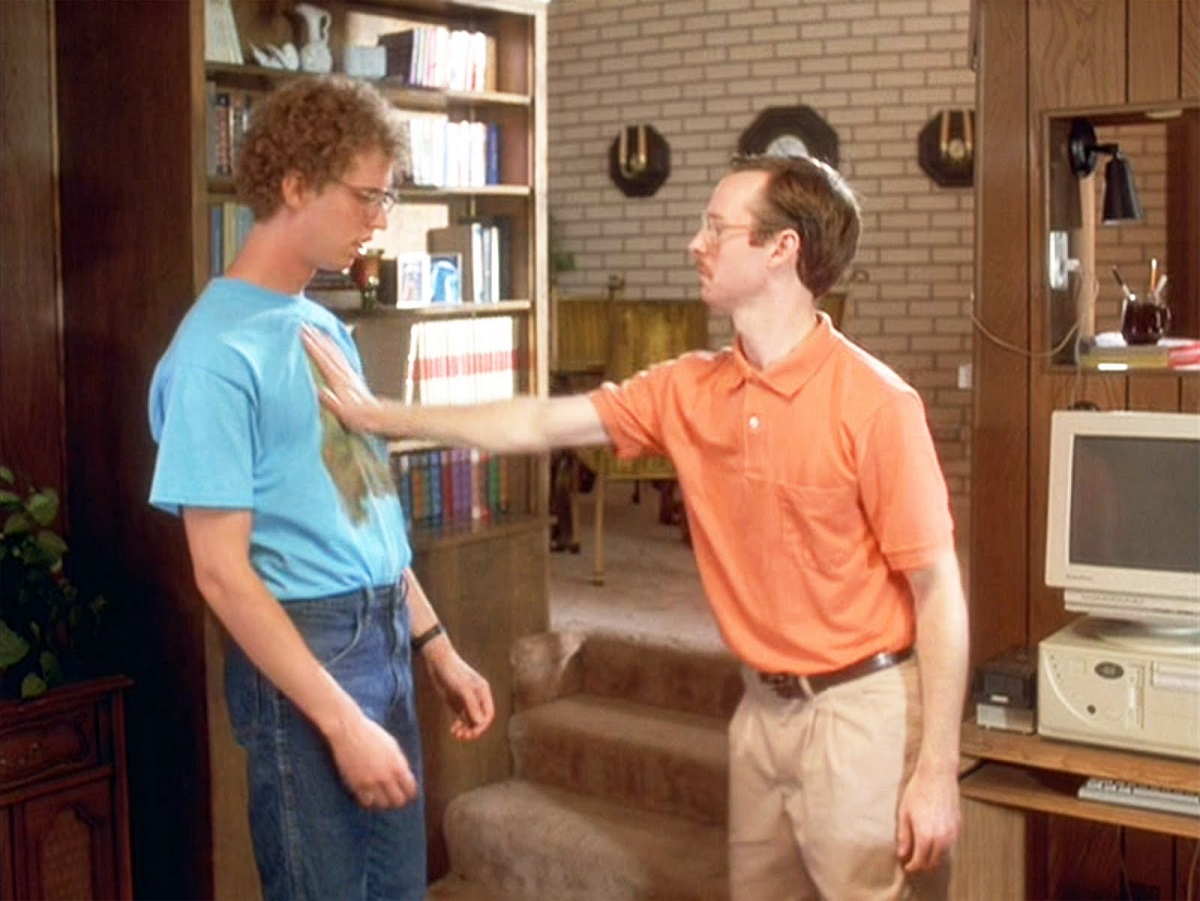 The news is just in that Avengers: Endgame is selling pre-sales tickets FIVE TIMES faster than Infinity War, and has sold more pre-sale tickets than the next four movies (The Force Awakens, Aquaman, Captain Marvel, and Infinity War) COMBINED!  But is it any good?  We don’t know yet.

Come to think of it:

What was the last big, super-smash hit sequel to a massive movie that lived up to the hype?

Or do we have to go back even further?  Jaws 2?  Has there ever been a truly great sequel?  Now we are confused!

What was it Goblins?  What do you think? To the Thunderdome that is Disqus!  Many Goblins enter, one Goblin leaves! 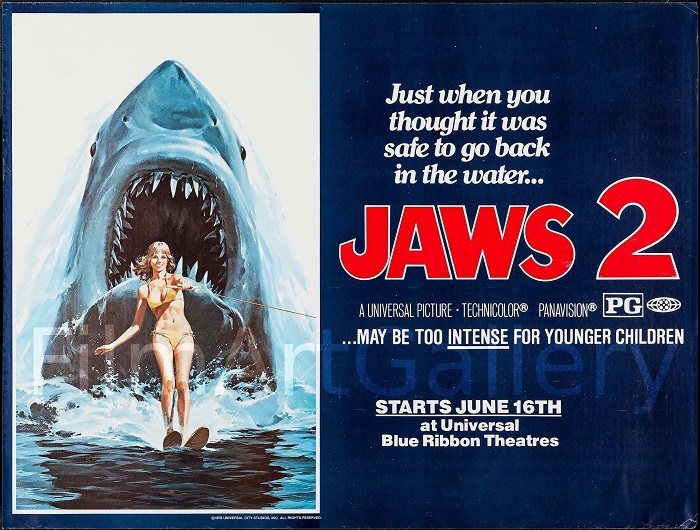 Like a ruck?  Can’t go a day without an argument on the internet?  You contrarian bastard, you.  Get your freak on with some earlier Nerd Fights: