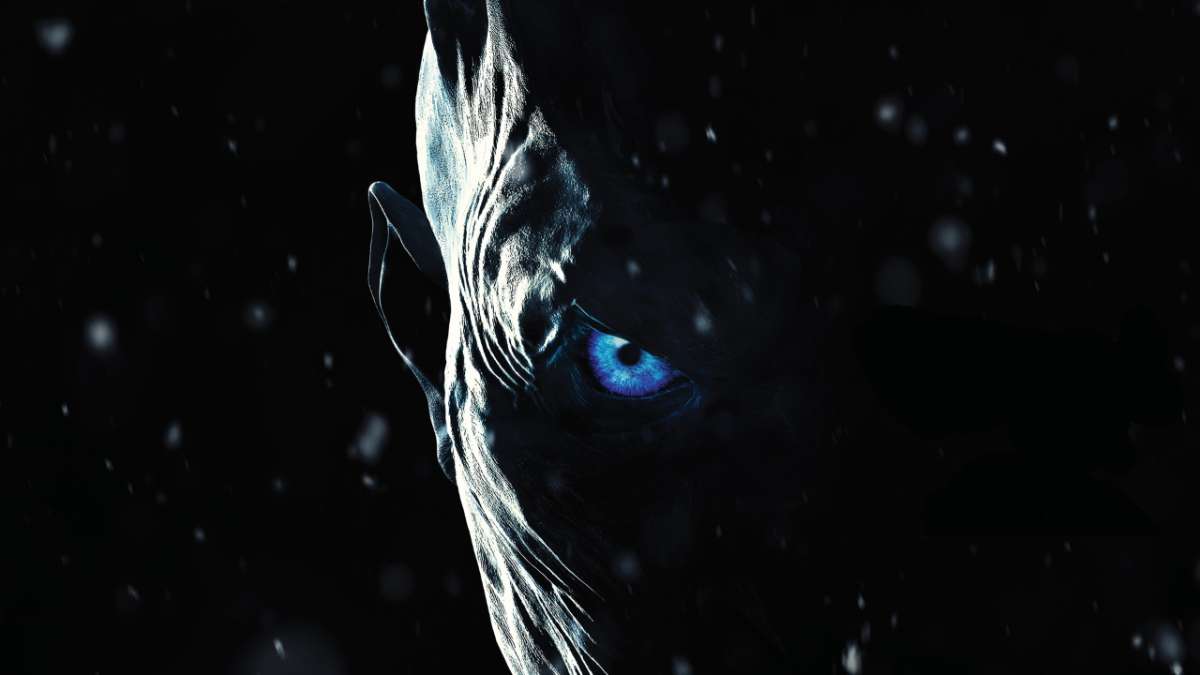 BE WARNED – GAME OF THRONES SPOILERS ARE HERE.  IF YOU ARE NOT UP TO DATE THEN TURN BACK NOW!

The “good” guys had a win last week, but this is Game Of Thrones and anything good and virtuous is doomed to failure.  Anyone nice is doomed to die.  And now as we return to the war for the Iron Throne, one question remains:

Who will win the Iron Throne?

Could it be Cersei?  Shock, horror!  Will this be the sucker-punch ending.  It’s been her goal all along.  And she is, after all, just looking out for her family! 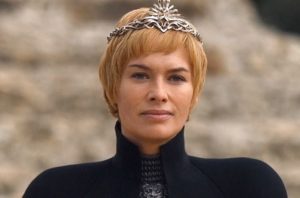 What about Jon Snow?  The rightful heir but seemingly always only took leadership roles grudgingly and out of duty. 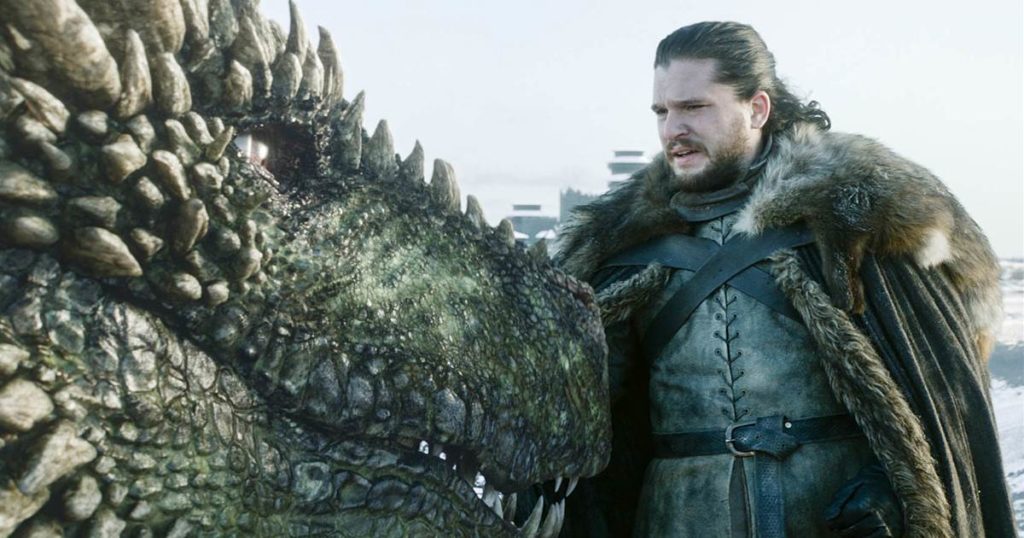 Or Danaerys Tagaryen?  Seemingly a kind and just ruler, however, there is a darkness lurking beneath, and more than half her armies are gone following the Batttle of Winterfell. 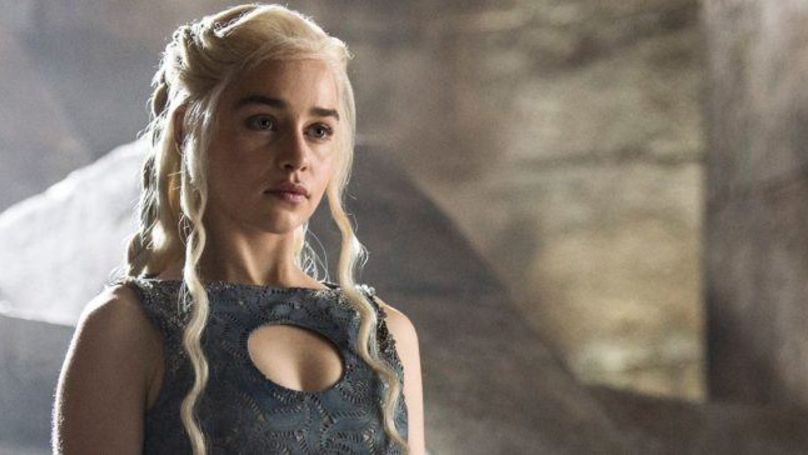 This is the Game Of Thrones.  The only rule is you win, or you die.  There is no third way.

So Goblins, who do you think will end up on the Iron Throne?

Like a ruck?  Can’t go a day without an argument on the internet?  You contrarian bastard, you.  Get your freak on with some earlier Nerd Fights: 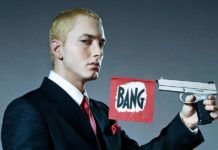 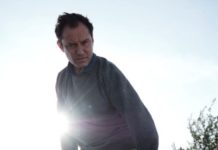