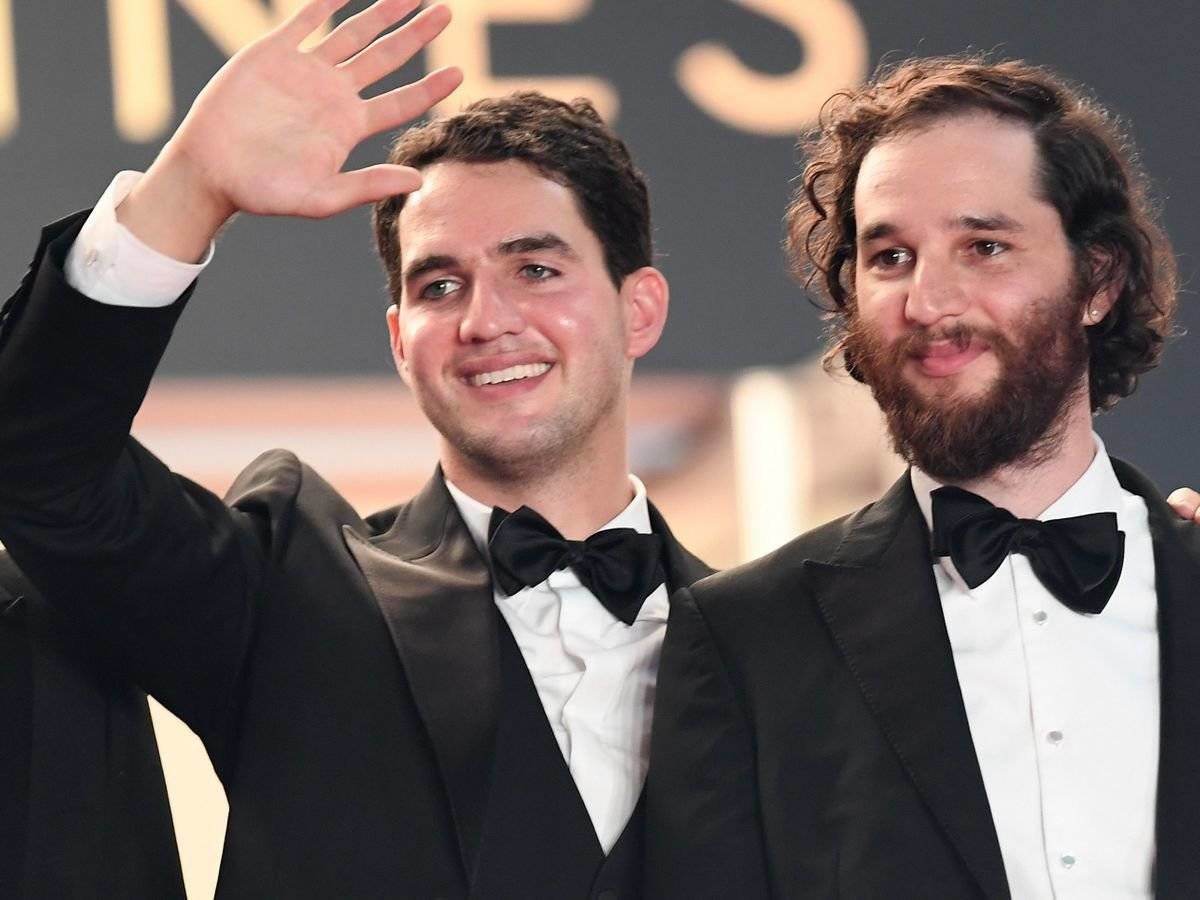 Well Thank God For This News

Someone finally said “no.”

The Safdie Brothers, the creators of the “F”-word laden Uncut Gems, have pulled themselves off the proposed 48 Hours reboot.

This week, speaking with Movieweb, Josh Safdie confirmed that they’re off the project and revealed that they penned a few drafts with the studio and: “it became very clear that we don’t know how to do a remake. We only know how to do our own ideas”.

My God. Self-awareness among creators in the contemporary movie-making industry.

Walter Hill Even Told Them to Leave It Alone

Usually, indie/small film directors and creators like the Safdie Brothers get pulled into the Hollywood sphere by money, and cocaine, and bitches, promised everything by a studio, and then, when the product is delivered, realize too late, that they should have stuck to their strengths.

We’re looking at you, Russo Brothers.

As a result, some of the ideas that came from their work will be shifted over into something original the Safdie’s will do. Safdie also says he spoke with Walter Hill recently, Hill had just seen both of the Safdie’s films and explained to him that they were hired to do a “48 Hours” remake. Hill responded: “I was so confused because I’ve seen your movies now and these guys are definitely not short of any original ideas. Why do they need to remake something?”

It would be great if the Safdie Brothers leaving an unnecessary remake/reboot of a property like 48 Hours and moving back to developing their own ideas, were to become a trend among the young and hungry.

Unfortunately, the Safdie Brothers turnabout will probably be just a blip as remake/reboot fever will continue into the foreseeable future for Hollywood.