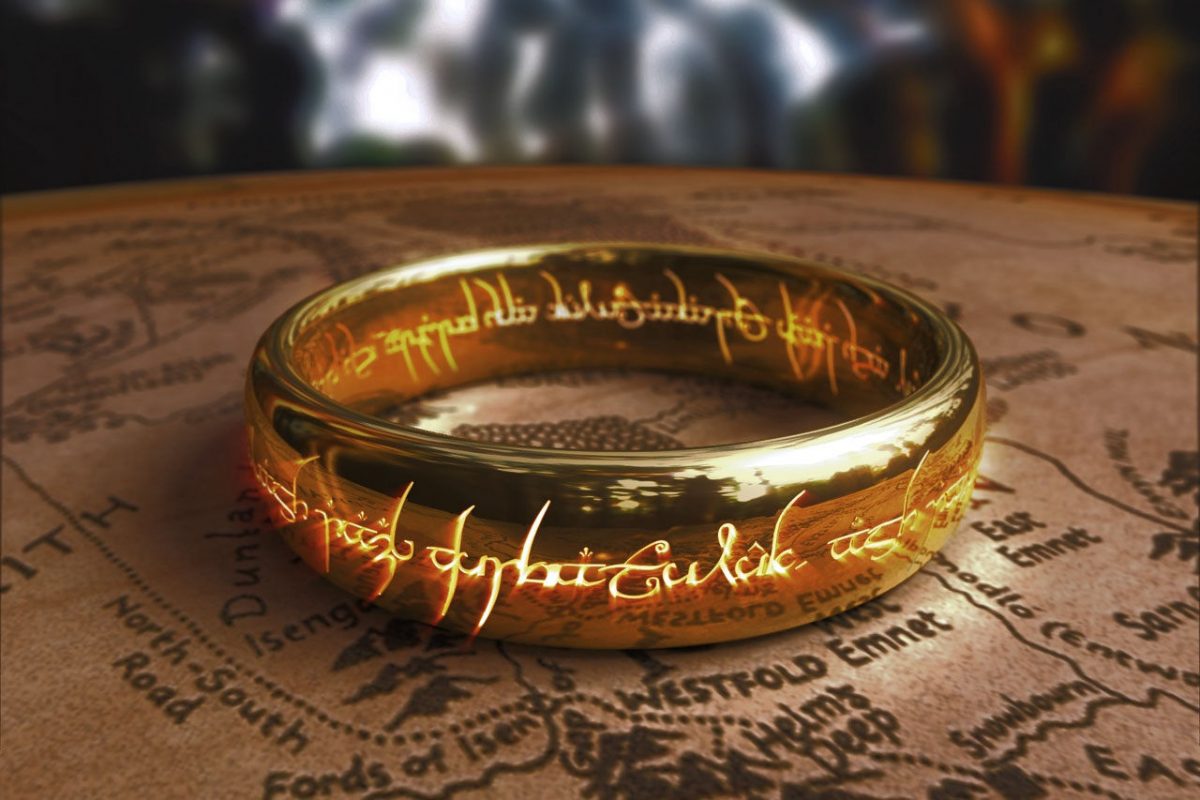 Amazon To Invest A Cool $1Bn

Amazon has confirmed it will produce five seasons of its upcoming Lord of the Rings TV series.

Working alongside the Tolkien Estate and Trust, publishers HarperCollins, and New Line Cinema (which produced The Lord Of The Rings trilogy), the studio is now working on the series.

Earlier this year it was confirmed that the first season of the series would centre on Aragorn, focussing on his younger days and maybe even the first time he meets Arwen.

Originally there was talk of a multi-season order, but it wasn’t clear if there was an actual number attached yet. There was also talk of “spin-off opportunities” right off the bat.

Viggo Mortensen is unlikely to reprise his role as the Ranger of the North/future king of Gondor because of the age difference (he was supposed to be about 80 in the films given the strange nature of the aging process in Middle Earth) and it’s not likely to focus on the ‘War of the Ring’ storyline.

Needless to say, we’re very interested to see who gets tapped to run the series and which parts of the rich Middle Earth history are brought to life.

One final titbit, according to the small print of the deal, Amazon must be in production of the series within two years of the deal being made or the rights revert back to the original owners.

As always, we’ll bring you more as we get it.