Coming off the heels of his beloved and critically praised Transformers: The Last Knight, Micheal Bay is dipping his toe into the world of streaming. Six Underground will be Bay’s first Netflix Original film.

“Six billionaires fake their own deaths and form an elite vigilante squad in order to take down notorious criminals.”

Written by Rhett Reese and Paul Wernick, the writing team that brought you (Zombieland, G.I. Joe: Retaliation and Deadpool 1 & 2).

With an estimated budget of $150 million dollars, it is the most expensive Netflix Original production to date. Get ready for another price hike!

In May 2018, it was reported that Netflix would be distributing what they intend to be a new action franchise with Ryan Reynolds starring in the lead role. 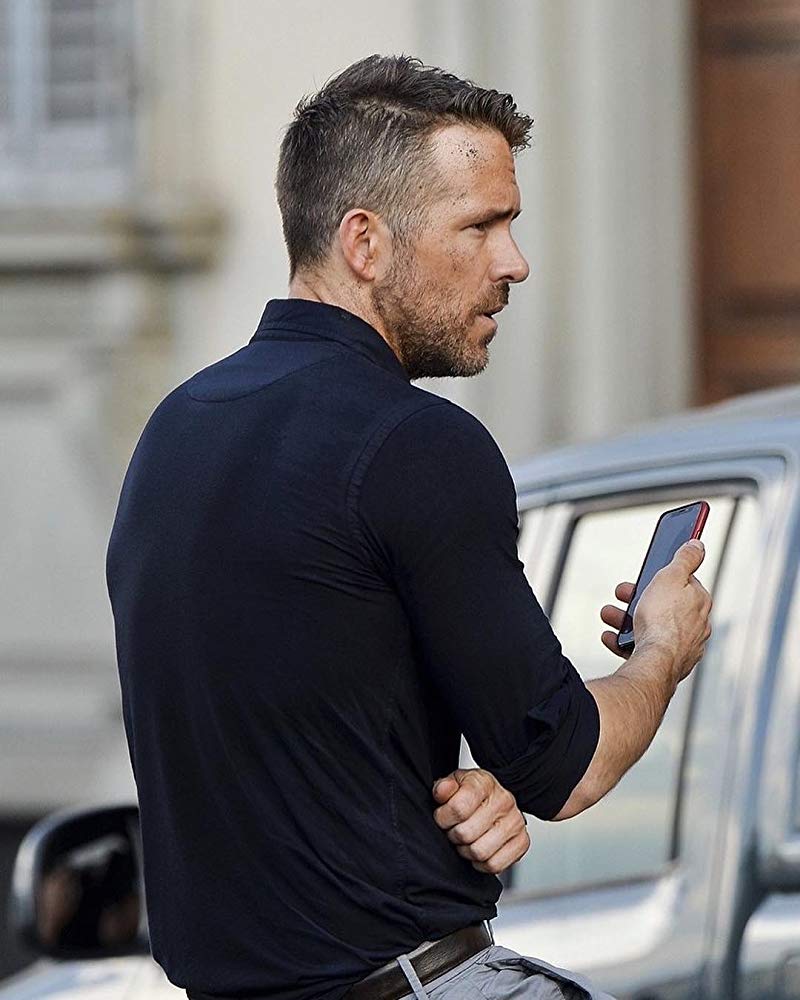 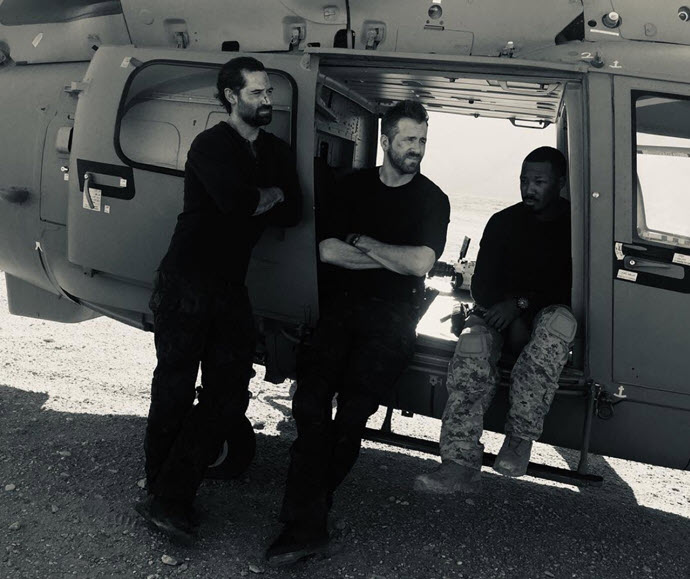 Even on the Netflix site, there is hardly any information on this movie. All that is stated there is:

“Ryan Reynolds stars in this action film from the creators of the Deadpool franchise.”

For a film that wrapped up principal photography last December, there is scant details on this production.  The Variety website offered a bit more information:

The movie is being produced by Skydance’s David Ellison, Dana Goldberg and Don Granger, along with Bay and Ian Bryce. It’s based on an original idea from “Deadpool” writers Rhett Reese and Paul Wernick. Details of the plot have been kept under wraps.

“Making this movie was an experience I will never forget,” Reynolds said. “I was impressed with the local crew and artisans we’ve met throughout our journey. Together we’ve made an exciting movie with equal parts action and humor that will appeal to a diverse audience.” 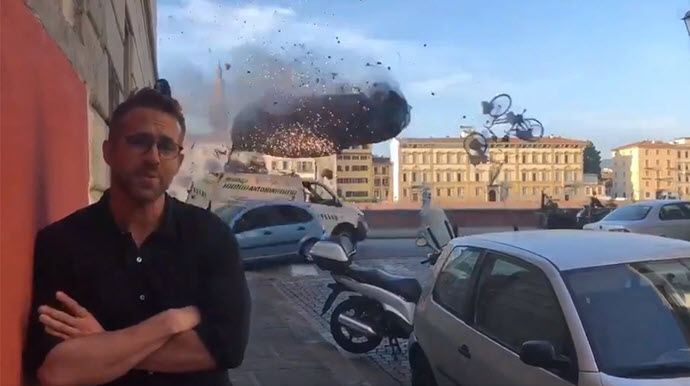 The film is currently in post-production is slated for release on Netflix in 2019.

Did any of you hear about this movie? Any interest?