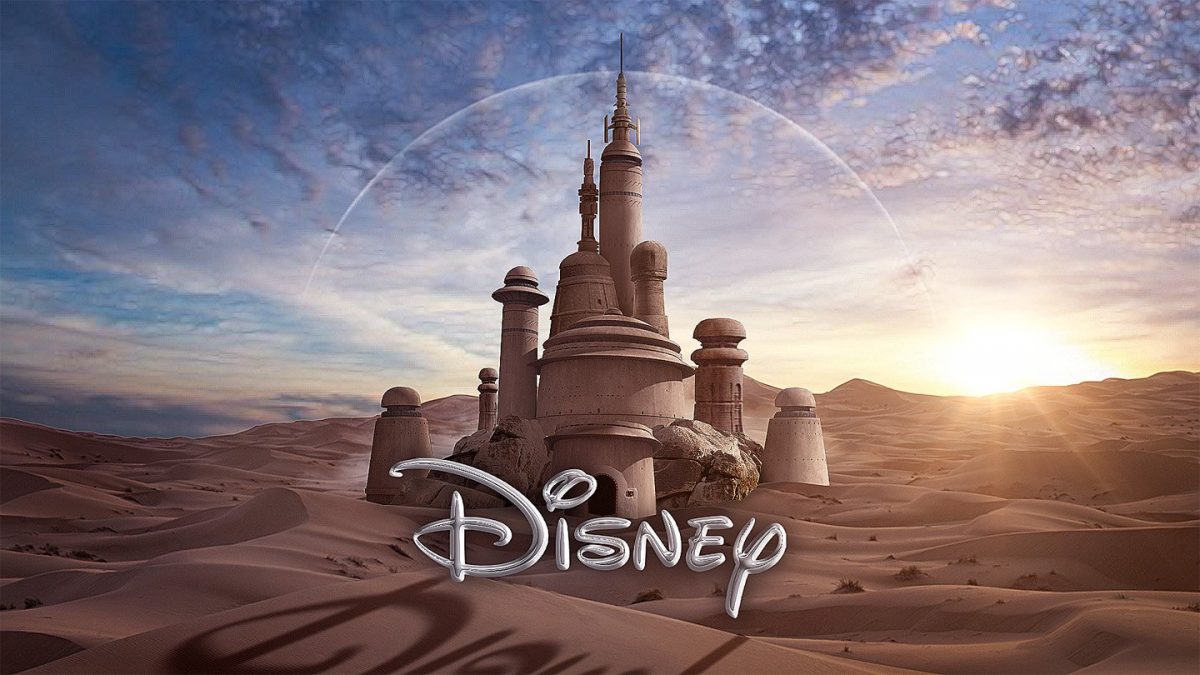 Yoda, Vader and Boba Fett all seem safe for now.

Lucasfilm are floating various ideas at the moment, only a small number of which will ever see the light of day. After the unsurprising bomb Solo experienced last month, Episode IX is the only one remaining project on the slate.

Disney claimed last month that Solo’s laughably shocking box office results were possibly due to “franchise saturation”, with it coming out just five months after The Last Jedi. They also blamed “toxic fanboys” for their industrial sized failures. So many excuses in such a short period of time.

These churlish excuses must sound hilarious to profitable franchise juggernauts like The Incredibles, The Avengers and Jurassic Park.

The Last Jedi was poorly conceived, poorly written and executed, and guilty of evidently shoeing-in Disney’s political and diversity company policies, causing the product to suffer even more. Johnson gave it his very best shot at destroying what Abrams had gift-wrapped for him (and his Disney bosses) with The Force Awakens.

Solo, simply put, nobody wanted to see that movie being made.

J.J. Abrams begins production on the sequel trilogy finale in July, well ahead of its December 2019 release date. After that, the future of Star Wars is a mystery.