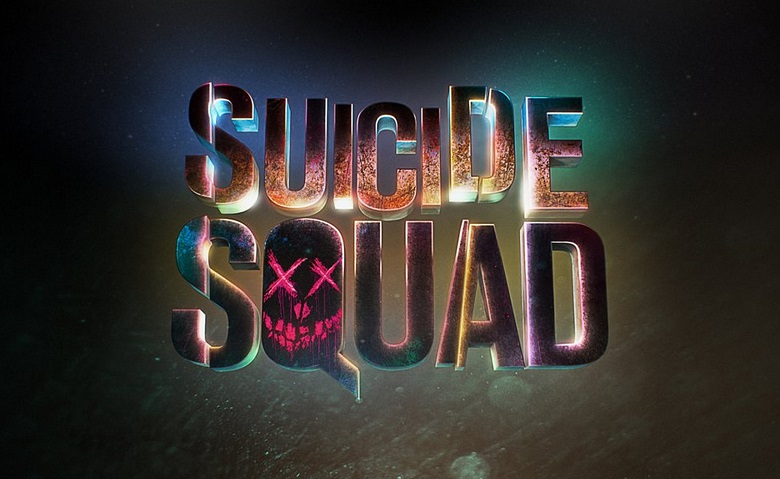 First, Idris Elba was playing Deadshot in Suicide Squad 2, and then he wasn’t — in case Will Smith wanted back in at a future date.  However, one of Deadshot’s defining traits is his love for his daughter.  And now we have a daughter cast. 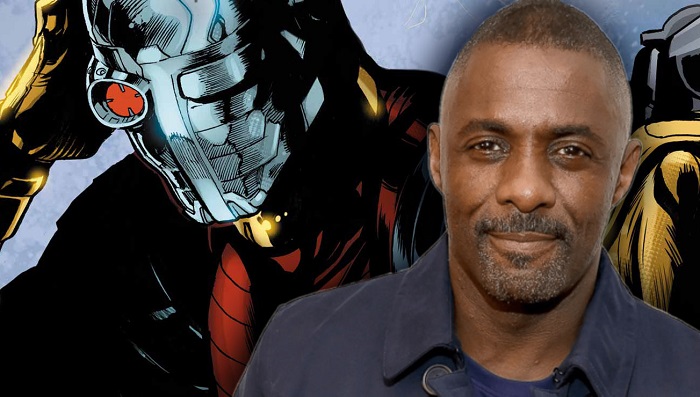 So does this mean Elba is Deadshot?  Which version of The Joker will we get?  Does anyone really care anymore?  Can James Gunn rescue this series?  Or will the famously clueless interference that is standard behaviour at WB make a complete clusterfuck of this as they did with the first Suicide Squad movie?

We don’t know the answer to any of these questions.  But we do know who is playing the daughter of whatever character Idris Elba will be.

The young star of A Wrinkle in Time, actress Storm Reid, is being eyed to play the daughter. 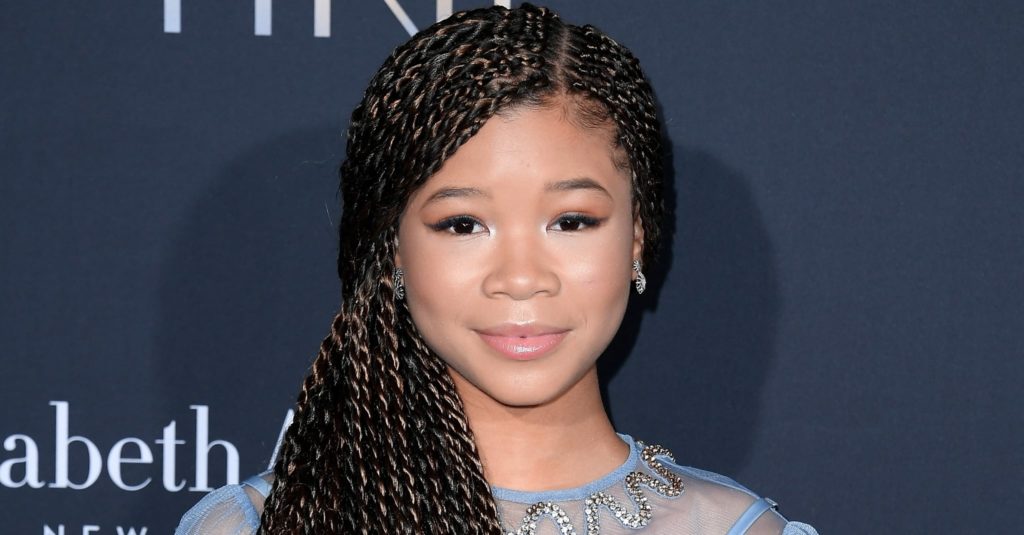 This young lady has quite the resume! She will be filming the Universal/Blumhouse version of The Invisible Man soon.

She’s already been in Oscar-winning movie 12 Years a Slave, the Netflix series When They See Us and on HBO in Euphoria.

Guardians of the Galaxy director Gunn also wrote the script, in which supervillains are recruited by the government to carry out secret missions, as per the first movie.