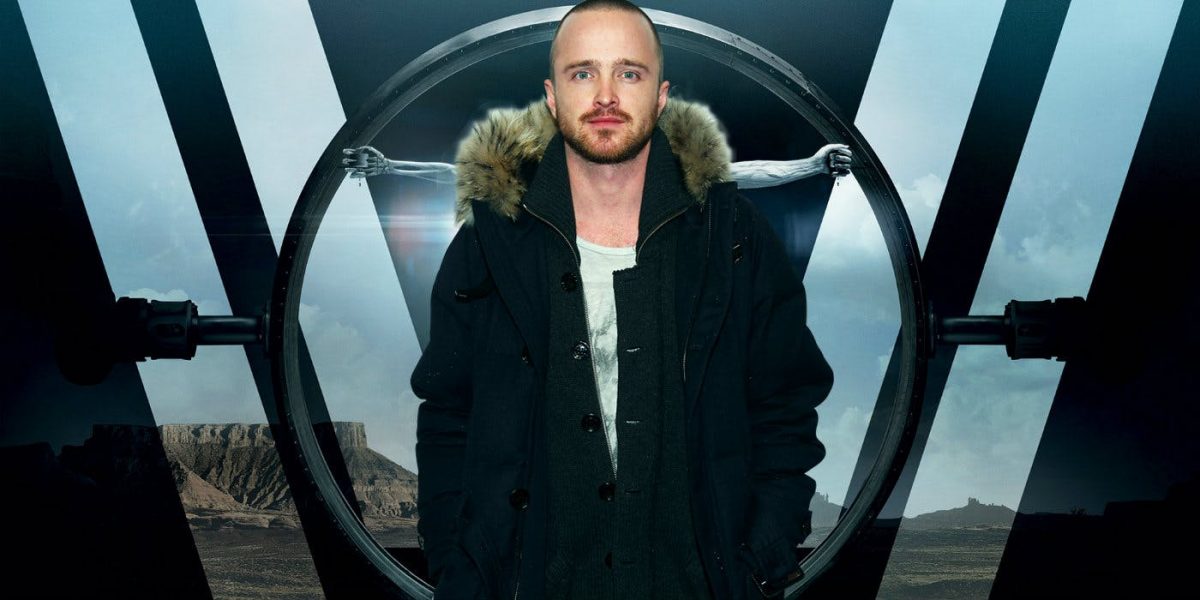 But Who Will He Play?

The three-time Emmy winner is reportedly set to be a series regular in the Amazon sci-fi epic, although there’s no word yet on who he’ll be playing.

Paul confirmed the news of his casting on Twitter:

I feel like I’m in a dream Dolores. Can you wake me up from this dream? #Westworld pic.twitter.com/tmjGQA2kq8

Paul shot to fame for his role as Jesse Pinkman in Breaking Bad and has also starred in The Path and BoJack Horseman. He will next appear in the Apple series Are You Sleeping.

Westworld season 3 doesn’t have a premiere date yet. We will let you know when that changes.