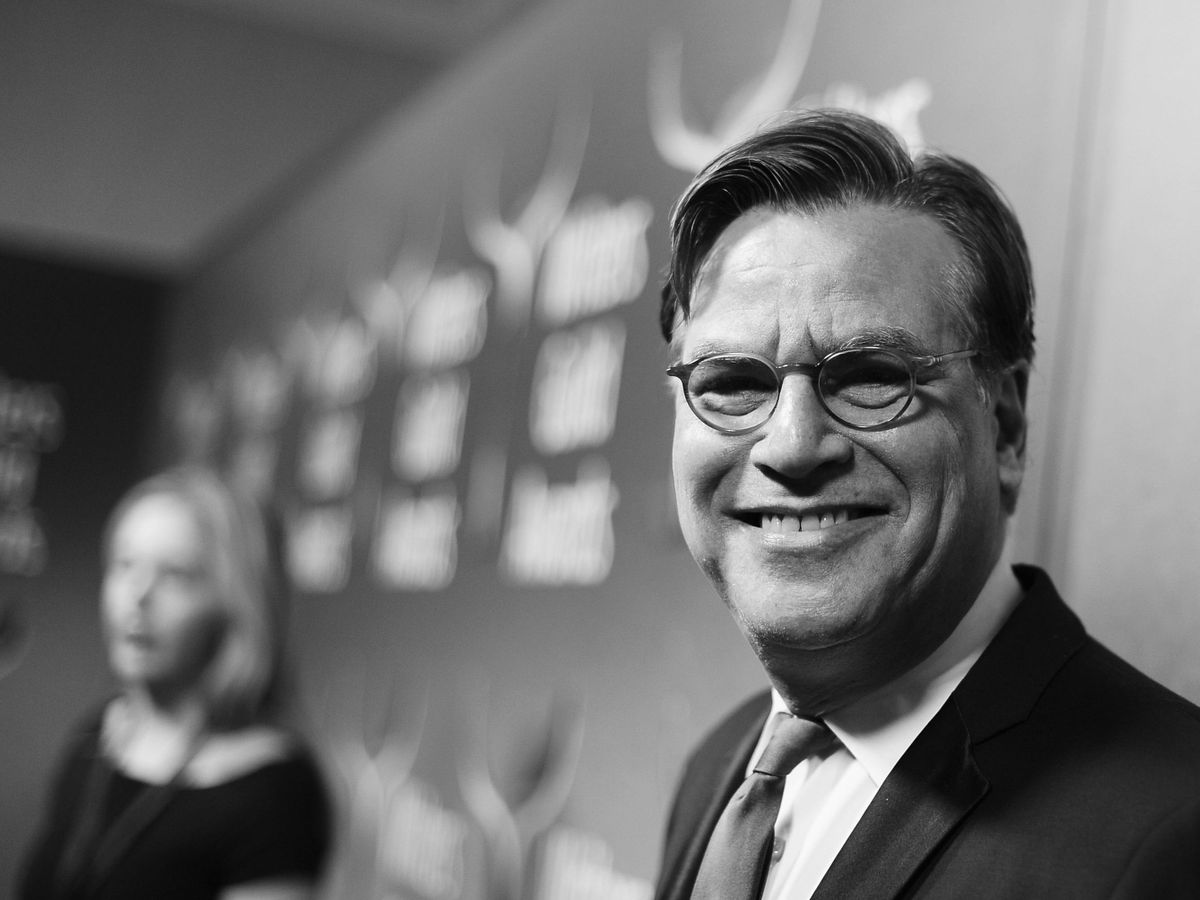 There Would Be No Screaming If Clinton Had Won

Because the Bad Orange Man has a better advertising ground game headed into the 2020 election cycle, on a platform that—allegedly—has two billion eyeballs on it every day, the platform itself must be castigated, called out, and encouraged through means both public and private, to censor the Bad Orange Man’s speech.

Aaron Sorkin, the writer of fast-talking dialogue that sounds smart but really isn’t, and the crafter of the movie myth of our time about the social media platform of our time, The Social Network, has come out against Mark Zuckerberg refusing to censor political speech that Sorkin and all his Hollywood pals don’t like.

Sorkin expressed in an open letter to Zuckerberg admiration for the Facebook CEO’s “deep belief in free speech,” which is the justification Zuckerberg has provided for the hands-off policy on political advertising. But, Sorkin said, the Facebook decision to keep running ads for political campaigns is spreading outright lies — which have a “dangerous effect on our elections.”

“[T]his can’t possibly be the outcome you and I want, to have crazy lies pumped into the water supply that corrupt the most important decisions we make together,” Sorkin wrote. “Lies that have a very real and incredibly dangerous effect on our elections and our lives and our children’s lives.”

What a load of crap.

Political Speech Has Always Been Dirty in America

Sorkin forgets history and a few other things, but bear with me for the moment.

First of all, going back to the elections in the early days of the American Republic, politicians have always used news and media outlets to spread lies, propaganda, and opinions about their political rivals.

The conversations have never been “civil,” and “urbane.” Instead, because we have the principle of free speech enshrined in our Founding document, we as a culture allow the culture to police the speech, not the government, not a corporation, and not a third-rate screenwriter with fantasy in his head about Washington politics.

Second, Jack Dorsey of Twitter—our least favorite social platform right now that tends to trend white, liberal and wealthy—has come out in response to Facebook’s lack of banning political advertising and has basically said this:

“This isn’t about free expression,” Dorsey tweeted. “This is about paying for reach.” Dorsey took a swipe at Facebook’s position, saying, “it‘s not credible for us to say: ‘We’re working hard to stop people from gaming our systems to spread misleading info, buuut if someone pays us to target and force people to see their political ad…well…they can say whatever they want!’”

Shut up and cut your beard, Jack.

Your platform is used for free and the Bad Orange Man doesn’t pay for ads on your platform because your ad product sucks—I know, I’ve beta tested it in my business and we fired it—and the current President has 63 million followers already on your sad excuse for a social site with reach that rivals Sorkin’s and most other lefty Progressives.

Now go back to begging Google to acquire you.

Third, Sorkin, The New York Times, Dorsey, and even the booing Nationals “fans” at the World Series, don’t understand a simple truth: We out here already know how to tell the difference between truth and lies.

There’s a simple idea in the world of social media: You can either be an aggregator of content, or you can be a publisher of content. If your user are your publishers, the platform isn’t responsible for what is published and can’t be sued.

However, if you are an aggregator fo content and a publisher of your own content, then you can be sued as a media company.

Facebook doesn’t want to die by a thousand lawsuits—even though they probably get at least that many subpoenas for edge cases a day—and they particularly don’t want the U.S. Federal Government breathing down their necks about content publishers more than they already are.

Facebook’s job is too let everybody who wants to publish, advertise, promote, and bloviate do so. Even mythical “Russian” bots.

If Sorkin wants a different deal, he should maybe publish his own work on his own platforms. 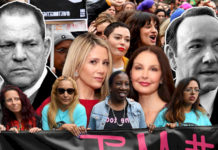 A Poem by KOBE BRYANT
41 Comments