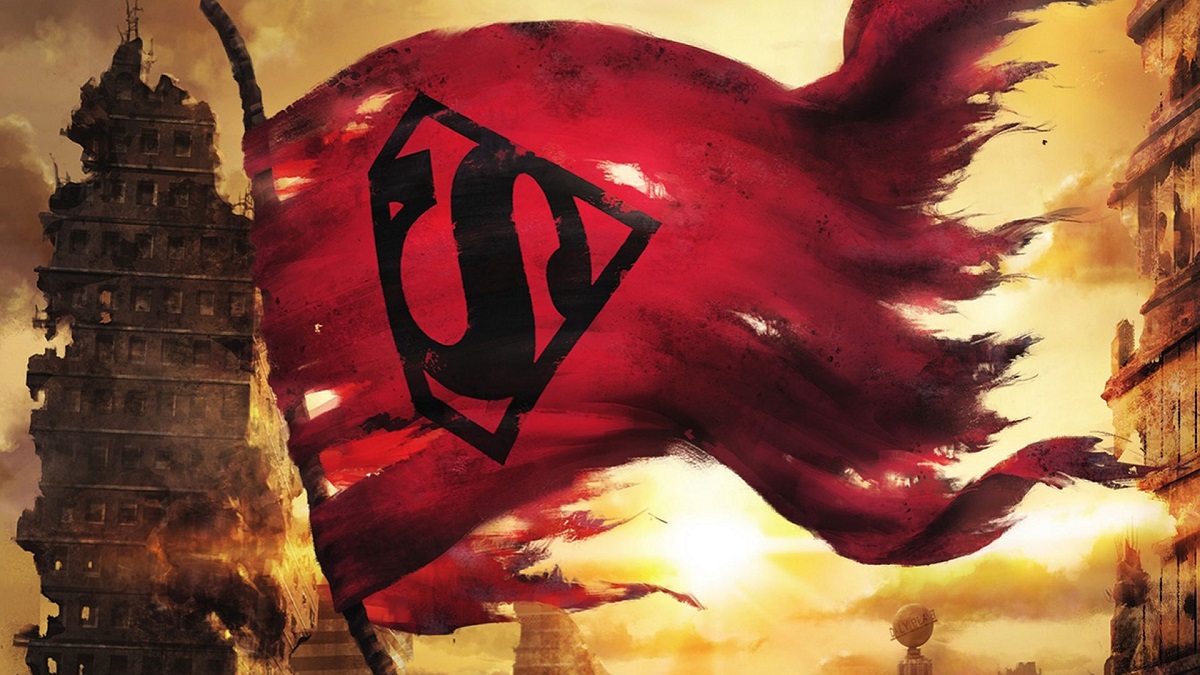 It’s commonly known that a lot of movie sites out there on the internet are, frankly, full of shit.  They will tell you they have inside information when what they really have is a third-hand rumour from a meeting that never really happened.

Or they just make stuff up for clicks.

They will allude to the fact that they were stalking Comic-Con like some kind of industry insider, a connected pro.  In reality, they were queuing outside Hall H with the rest of the normies.  Inside they were doing the clapping seal to whatever Marvel tell them, and failing spectacularly to get a tubby girl in a bad Wonder Woman costume to let them cop a feel.

We at Film Goblin don’t get third-hand rumours because we don’t have any friends.  We don’t go to Comic-Con like that because we hate pretty much everybody and everything about it.

And none of us have nailed a tubby girl since last years Film Goblin Christmas party where I won the tequila drinking contest, loudly proclaimed that I was Aquaman before pissing my pants in full view of everyone, leading to Big Debbie in accounts to take pity on me and let me crash at hers.

So, it is with a great deal of trepidation that we bring you news out there in ComicsLand that JJ Abrams is currently sniffing around not just Superman, but Green Lantern too.

This is despite his previous attempts for Superman: Flyby being one of the most disastrous Superman interpretations ever committed to paper. 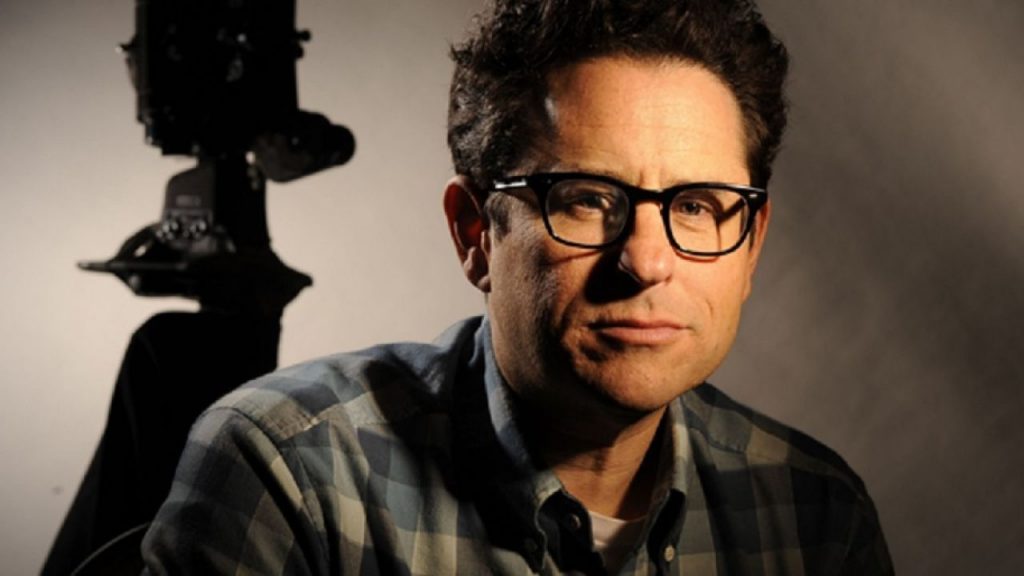 The plot was such a bat-shit crazy variation on the mythos that it is hard to summarise. Some things clearly developed forward into both Superman Returns and Man Of Steel.

Flyby was an origin story that included a Krypton at civil war.  Jor-El and his corrupt brother, Kata-Zor, are on opposing sides.  Kata-Zor is victorious but before Kata-Zor captures Joe-El and sentences him to prison, Kal-El is launched to Earth to fulfill a prophecy.

Jonathan and Martha Kent are still present as his adopted parents.  As Clark, he forms a romance with Lois Lane.  Lane is investigating Lex Luthor.  Here Luthor is a government agent obsessed with UFO phenomena.

Clark reveals himself to the world as Superman, and this is what brings Kata-Zor’s son, Ty-Zor, and three other Kryptonians to Earth. 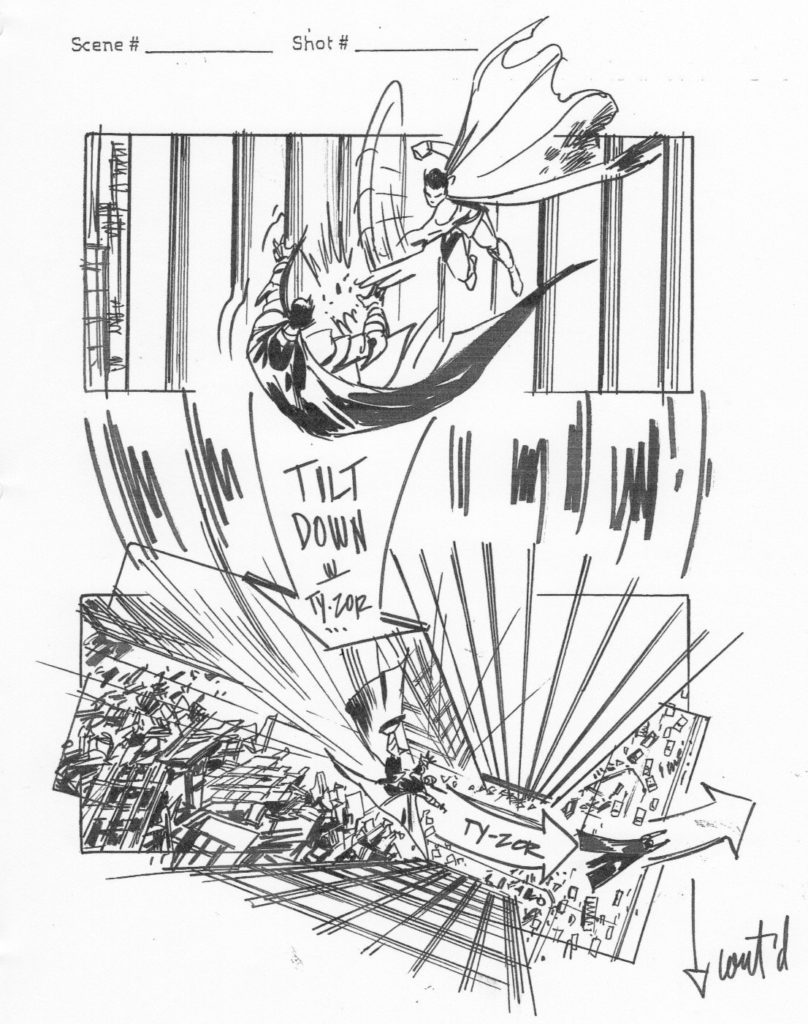 Super-rumpus occurs and Superman is defeated and killed.  From here on it gets even weirder.  He visits Jor-El, who committed suicide on Krypton while in prison, in Kryptonian heaven.

He is resurrected, returns to Earth and defeats the four Kryptonians.  Krypton is never destroyed in this version so the script ends with Superman off to Krypton to resolve the civil war in a cliffhanger for a sequel.

Warner Bros. passed on Christopher McQuarrie and Henry Cavill pitching their own Man Of Steel 2 idea.  This is despite McQuarrie exceeding all expectations with Mission Impossible: Fallout.  Now the rumor is that this passing was because Abrams’ was already there, with his feet under the WB table.  The rumor also says he has designs on Green Lantern too.

Matt Reeves, Director of The Batman, is best buddies and a long-time collaborator with Abrams.  The Batman is rumored to be based loosely on The Long Halloween. This seminal graphic novel shows a Batman at the beginning of his career with a mob war engulfing Gotham and the emergence of “freaks” like The Joker and Poison Ivy playing into this war. 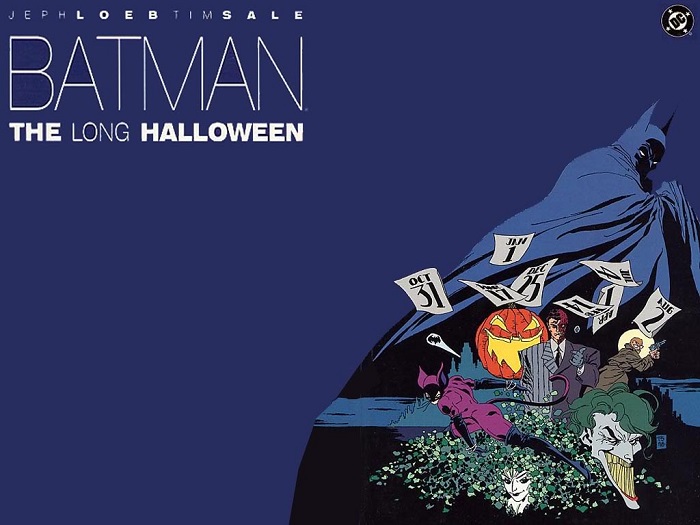 He shows off his detective skills alongside newly appointed Commissioner Gordon and DA Harvey Dent to solve the case of a serial killer stalking the Gotham criminal underworld.

If Batman is relaunched does this mean a similarly relaunched Supes and Green Lantern would pave the way for another go at Justice League? Where does this leave Wonder Woman and Aquaman?  What exactly is The Joker and where does Suicide Squad fit into this?  Does it matter, as the DCEU remains essentially fucked until that riddle is solved?

Will any of the Superman: Flyby insanity make it through if Abrams really is going in the chair?  Or has he got that out of his system?

Does anyone really give a shit anymore?