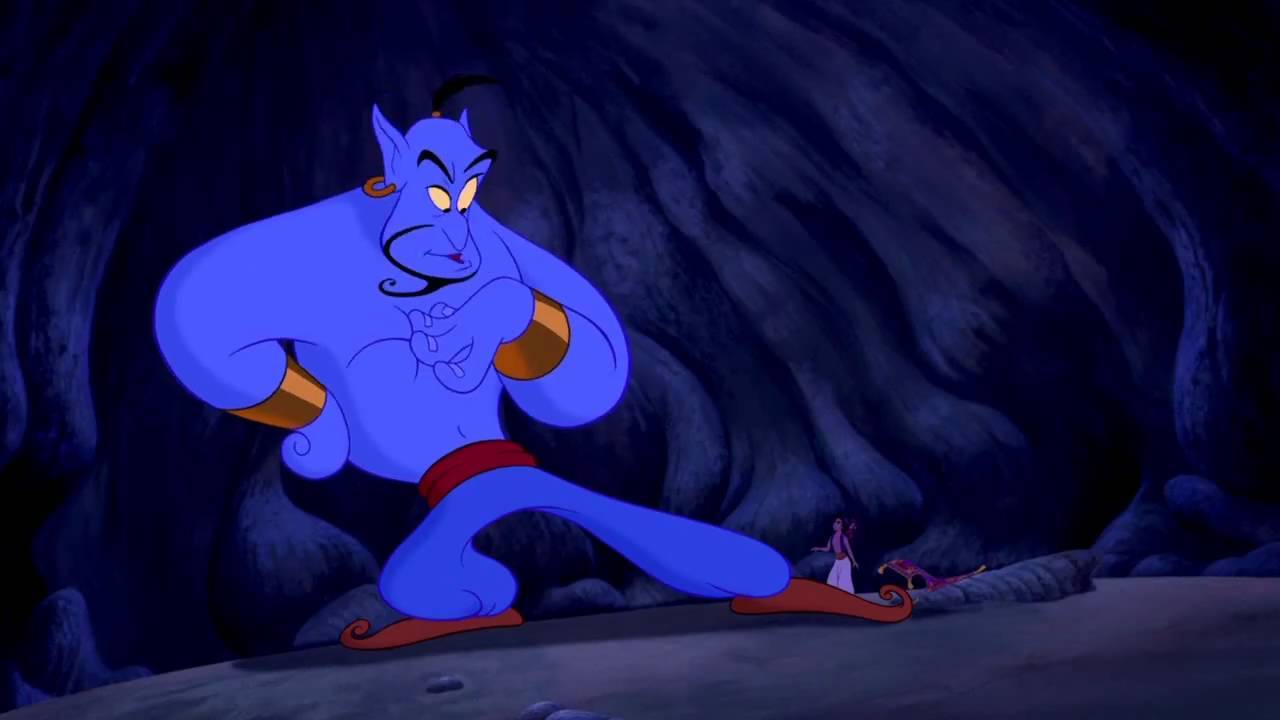 Disney’s live-action version of their animated movie Aladdin wrapped production on January 24th, per a Tweet from the star himself:

That's a wrap on #Aladdin! It's been an incredible journey and I can't wait for you to see it summer 2019! pic.twitter.com/b7Vynsdnow

Inexplicably directed by Guy Ritchie (Snatch), this version will be based in part on the Middle Eastern folk tale One Thousand and One Nights as well Disney’s 1992 animated version.

I’ll admit this is the first time I’ve paid any attention to this production (read into that what you will) and my first thought was, “Are Gilbert Gottfried and Frank Welker returning?”

No word yet on either a CGI Iago or Abu. In fact, Iago the parrot seems to have been replaced by the new character of Hakim, captain of the palace guard and Jafar’s right-hand man. Further, Rajah the tiger has also seemingly been replaced by the new character of Dalia, a hand-maiden to Princess Jasmine. Perhaps Abu will be played by Josh Gad in a mo-cap suit.

These Are Your New Leads

Aladdin will be released theatrically on May 24, 2019 in the United States and likely on disc on May 1, 2019 at your local black market retailer.