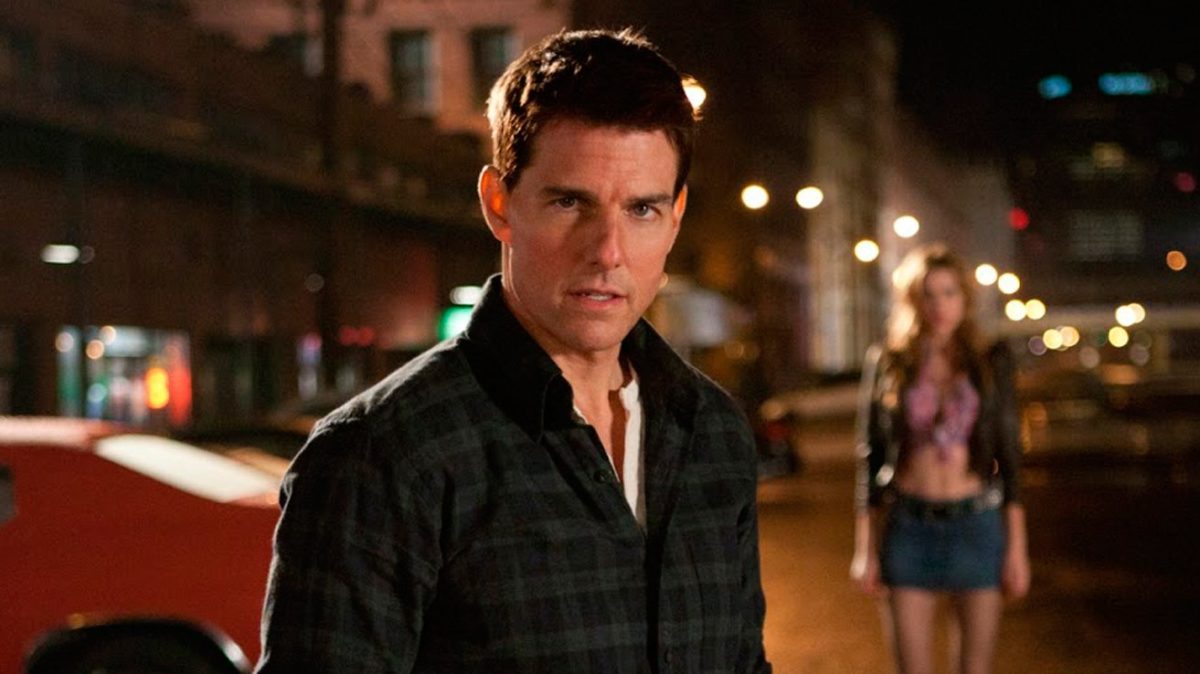 $250 million just for the rights to Lord Of The Rings, a well-received Jack Ryan adaption playing the long game, and now another premier level acquisition.  Is this Amazon playing for keeps?

Scorpion creator Nick Santora will adapt Lee Child ‘s best-selling novels into a TV series for Amazon.  Apparently, this is the result of a highly competitive bidding process.

A script-to-series deal is in place and Santora will serve as the showrunner.  The books will be closely adapted.  Tom Cruise is stepping aside from the role as it’s relaunched for TV in episodic form.

The writer/director Christopher McQuarrie, who was behind the Cruise movies, will executive produce alongside author Lee Child.  Other executive producers are David Ellison, Dana Goldberg, and Marcy Ross.  Cruise collaborators, Skydance and Paramount provide the muscle, alongside Amazon Studios.

The books have a huge inbuilt audience with over 100 million copies shipped to date. Reacher is an ex-Military police investigator, sleuth and problem solver who dropped off-grid to live a peaceful life.  However, with his burning sense of duty, he just can’t help but get into trouble.  His sardonic wit, low tolerance for fools and general lack of fear of violence combine with a clear sense of right and wrong to propel him into exactly the type of situations he professes to wanting to avoid.

Author Lee Child told BBC Radio in November that he had just signed a deal to make a Jack Reacher, but declined to name the platform.  He promised the title character of the series will be much closer to the description in the books who, the opposite of Tom Cruise, is well over six feet, blond and built like a mountain.

The two Cruise movies have grossed $380 million worldwide.  The first was well received but the second got disappointing reviews.