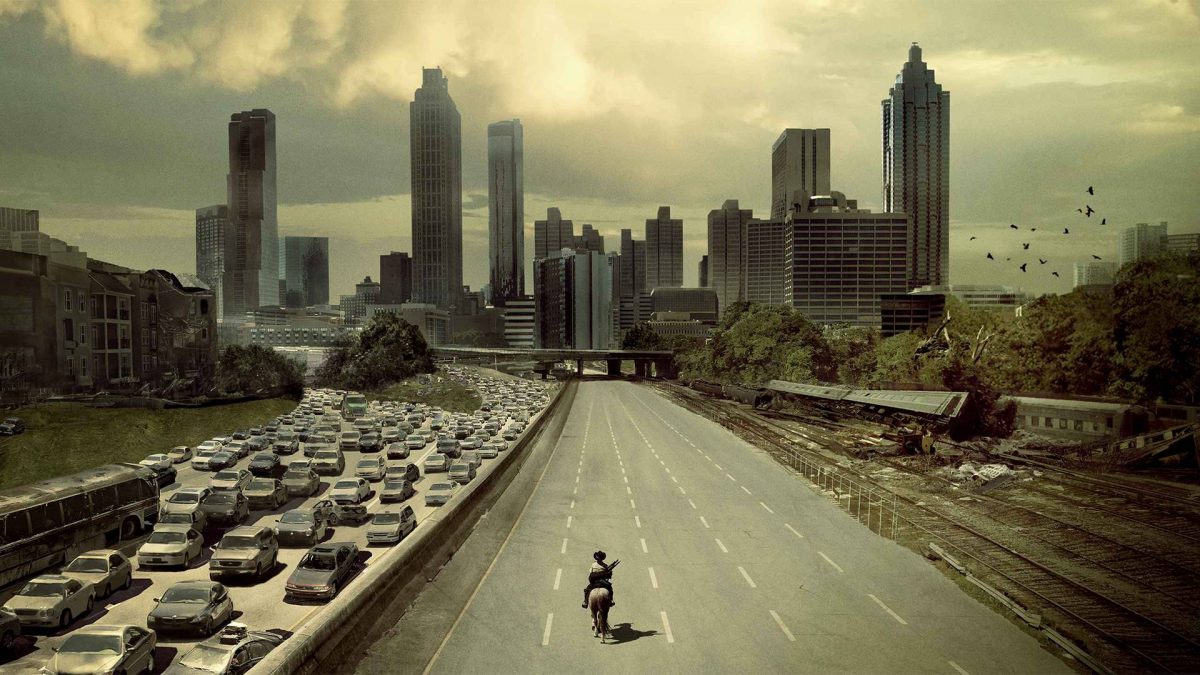 Rick Grimes Will Be Walking Away In Season 9

Andrew Lincoln has headed up the cast of AMC’s zombie hit drama The Walking Dead since it started back in 2010, playing group leader Rick Grimes. Collider is reporting that Lincoln will leave the show after the next season, which premieres later this year.

While it’s unsurprising that Lincoln might want to leave The Walking Dead after nearly a decade of playing that single role, Rick has been the central character of the show since the very beginning. In the comic books on which The Walking Dead is based, Rick remains the main character, so expect a serious deviation from the story when Lincoln does make his exit.

Several other cast members are in their final contracted years, though their fate with the AMC series is up in the air. Among them, Black Panther star Danai Gurira, who has played Michonne since the show’s third season. Lauren Cohan (Maggie) is also expected to leave.

The Walking Dead will return for its ninth season in the fall.