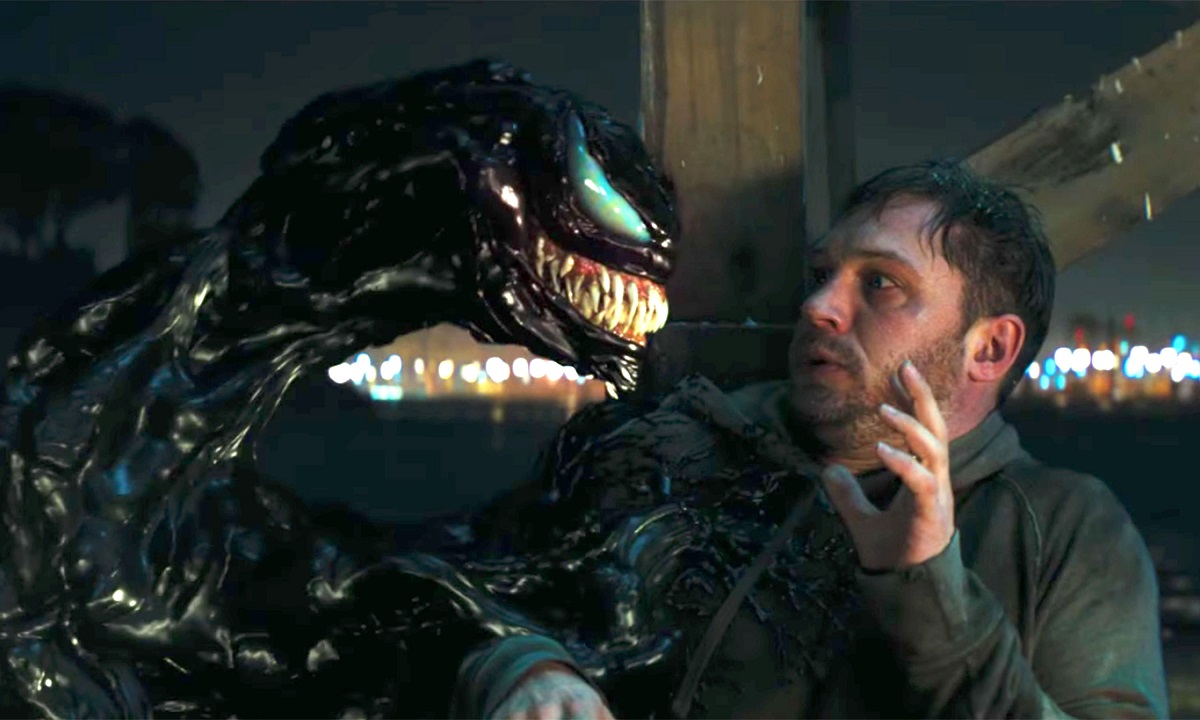 Tom Hardy May Have Confirmed The News

The Hollywood Reporter reported last week that Mowgli director Andy Serkis has met with Sony about directing the Venom sequel. 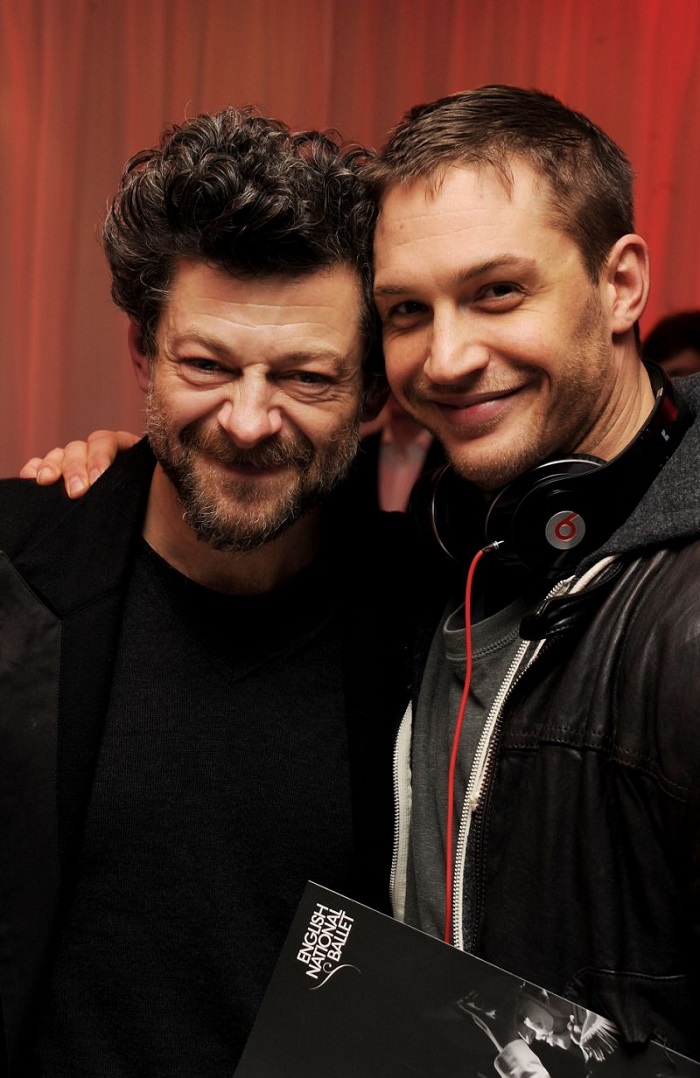 Today, Venom star Tom Hardy confirmed the director’s involvement via an Instagram post, which he’s since deleted, we got a screengrab though:

The deletion of Hardy’s post probably happened because talks are still ongoing, but it’s a clear statement that Hardy’s backing the Brit to land the job.

The first Venom movie was directed by Zombieland’s Ruben Fleischer. Hardy, Michelle Williams, and Woody Harrelson all starred in the pic and are expected to return for the sequel.

The movie seems to set up a clash between Venom and Carnage, thanks to a last-minute cameo by Harrelson as Cletus Kasady. 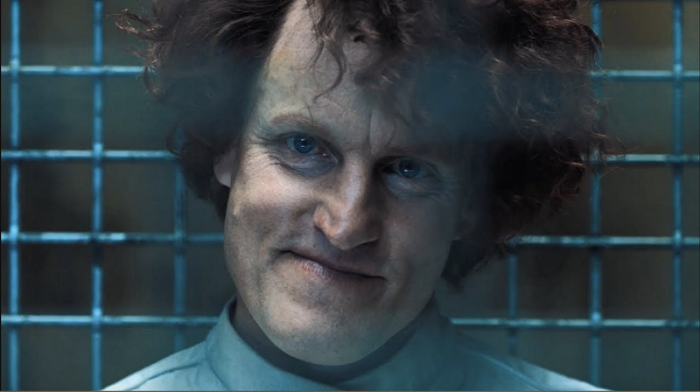 Venom 2 will likely release in October 2020.