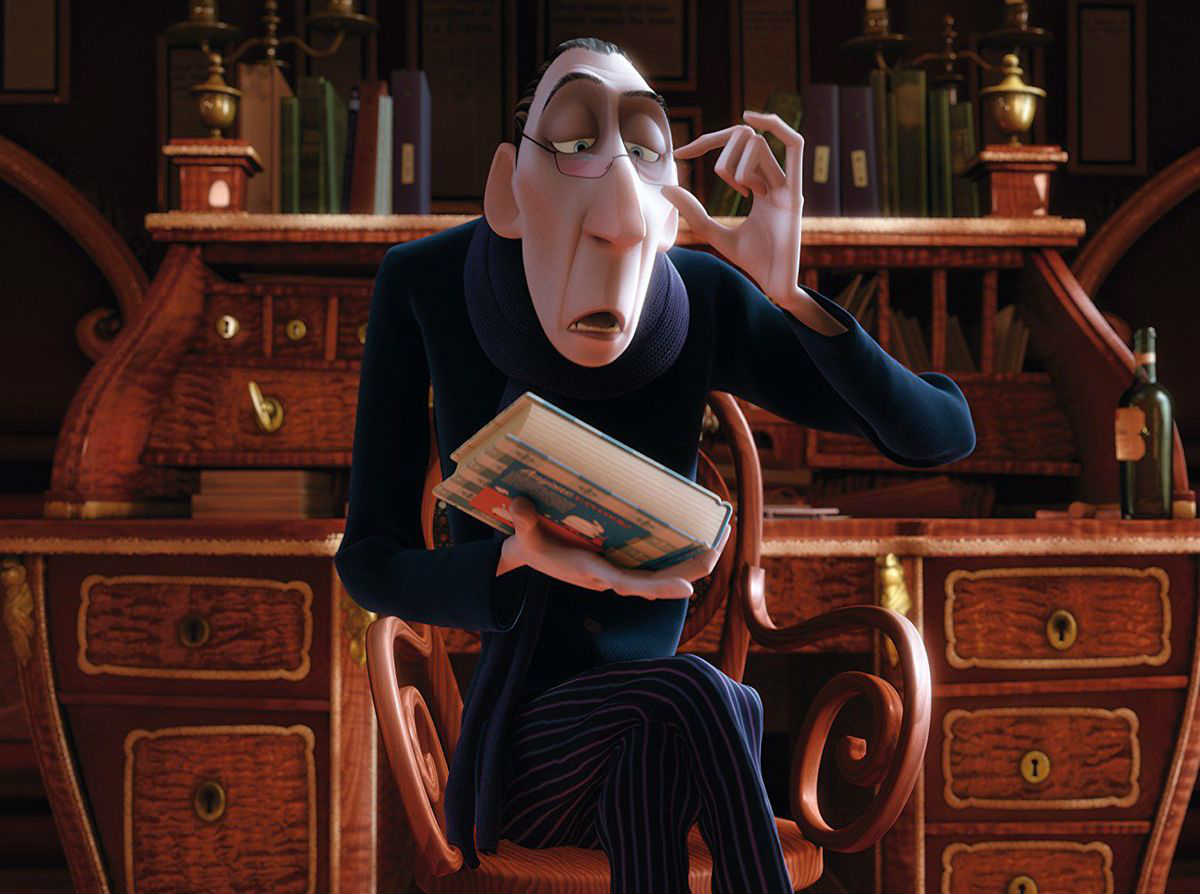 How Do You Decide What Movies To Go See?

Do you listen to critics? It’s not stars that drive movies anymore. Although some names like Tom Cruise, Tom Hanks and Dwayne “don’t call me The Rock anymore” Johnson still resonate. The Rock has mostly made his name in action comedy, which is helped by familiarity. You want to laugh when it’s comedy and people know who makes them laugh.

People like Kevin Hart and Will Ferrell have a large contingent of people who will go see their movies. For comedy it’s easy.

Action and drama, on the other hand, are harder to sell with names nowadays. Most people are not swayed by the bright colors and loud explosions of a trailer. They have been hurt to many times.

Word of mouth is the new trend these days. And why not? Why wouldn’t I want to know whether people liked or hated a movie before I decide to spend as much as 20 dollars to see it?

For instance, let’s say I was confused and somehow thought I traveled back in time to 2005 and I wanted to pay actual money to see Owen Wilson’s new movie Father Figures. Owen Wilson is a big star! His shtick isn’t old(yet).

Let’s do it! 20 dollars! And if I’m bringing a date it’s 40 bucks even before popcorn and drinks. And then on top of that the movie is terrible? I might as well stay home and punch myself in the face for free!

Once movies became more prevalent and more expensive at the same time, it was necessary to become more choosy with movie going. Rotten Tomatoes, started in 1998 by Sehn Duong before eventually making it’s way up the ladder to be owned by Comcast’s Fandango, came out at a perfect time. People were tired of wasting their time and money and an aggregate critics score would tell the movie fan exactly what they would be getting into.

And for a while I believe that’s exactly what happened. Bad movies started failing at the box office. So much so, that they would often hold out on showing their movie to critics until the very last moment. Even this became a harbinger of the terrible quality of a movie and people would often avoid it anyways.

It brought a new age to cinema goers, one with less risks. Or so we thought. The problem with good things is that people eventually find ways to manipulate and take advantage of them. A shady politician, a lazy person scamming the welfare system, or even a website owner giving good reviews to terrible films for presents.

Who Are Critics Anyways?

Most recently, during the release of Star Wars: The Last Jedi, people started to notice something very strange. The critics score in rotten tomatoes came in at 91%. That’s extremely high and made expectations for this movie very high as well. Then the movie was released and an audience reaction was released which showed a very negative 48%. That’s a difference of 43%. 43%? How in the world could you get that big of a difference between critics and the audience? Did we see the same movie? Do you like Porgs that much?

There in lies the problem. They are not really seeing the same movie. Critics, for the most part, are not movie fans anymore, or maybe they never were.

They are doing a job, punching a time clock, just meeting a quota. Pandering to a demographic that reads newspapers and blogs. And yes, pandering to the monolithic movie companies like Disney.

They are not watching movies to enjoy them anymore. They are just checking boxes on a piece of paper or in their head.

The people reading these newspapers and blogs online are the same people who will most likely be buying tickets to these movies.

They don’t represent the majority of american/worldwide audience.

Welcome to Earth, Critics — Not After Earth Though

Showing a very clear difference between critic and audience views of the quality of the movie. Audiences still generally like Will Smith. Critics have skewed his films lower and lower, coming to a head with After Earth.

Granted, that was a terrible movie by everyone’s accounts, but it shows that critics might be a little biased to keep disliking an actor’s movies based on past biases and perceived quality by their core readers.

Also, Will Smith probably wishes he could flashy thingy the world to make us forget about After Earth.

If there is anything to take away from all this information is that critics are disconnected. They think they know what movies are supposed to be. This quote by Netflix CEO Reed Hastings sums it up;

If people are watching this movie and loving it, that’s the measurement of success. And if the critics get behind it or don’t, that’s a select group of social media influencers talking to a specific audience.

None of us should be the final say all when it comes to a movies quality. Just because I like a movie doesn’t make it a bad movie. Someone else may enjoy it for different reasons. In addition, there is a reason Transformer movies keep making millions and millions of dollars even when critics keep keep throwing lower and lower rotten tomatoes scores at them; a large core audience likes them.

An audience that is largely under served in the critic department. Unfortunately we seem to be at the point where critics are largely unnecessary and everyone should go see whatever they think they will enjoy.

But what do I know? I’m no critic.

Check out one critic here at Film Goblin who does like Transformers!