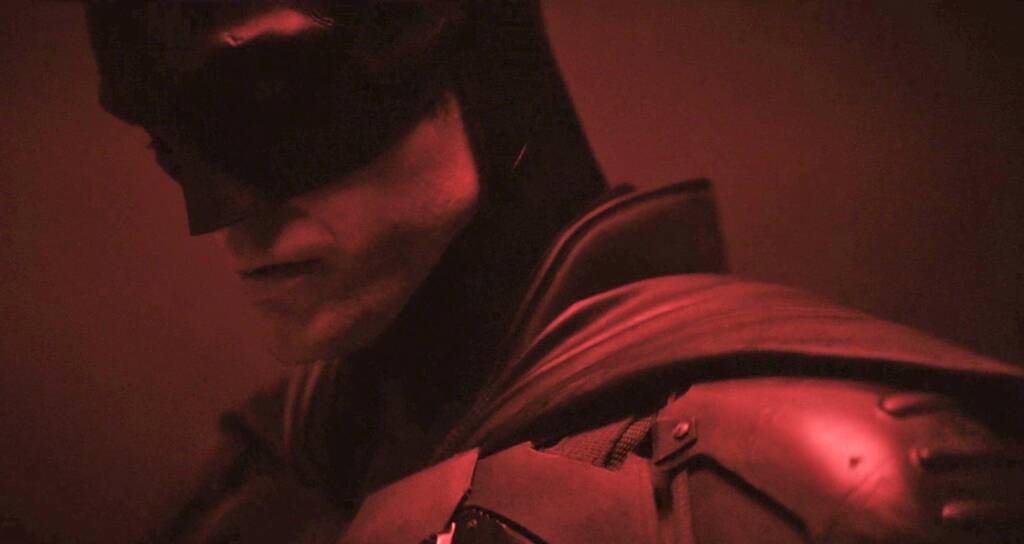 Earlier in the week, we gave a massive update of all the news on the currently shooting Batman film starring Robert Pattinson.

Even though the studio gave us a look at what the Batsuit looks like, the only thing missing was how the ears look.

Now at long last, thanks to some set photos posted onto Twitter, we finally get a full glance of Pattison in the cowl, as well as a better look at the suit. 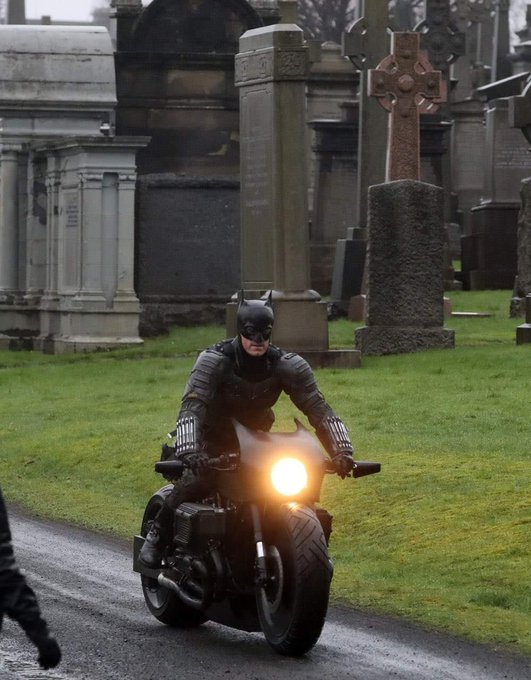 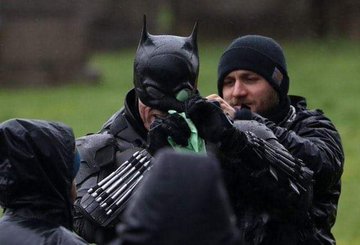 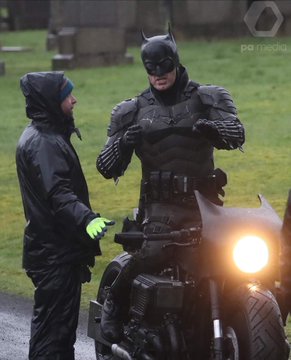 The ears and entire cowl look pretty good. Even though the suit looks pretty busy, the actual mask itself is very basic and contrasts with the body very nicely. If you ask me the cowl looks kind of like it was inspired by the old black and white serial from the 50s.

Even though there was all that talk of Pattison bulking up for the role and taking extra time to get bigger, you can tell here he’s still pretty slim and nowhere near as big as Ben Affleck was when he played the caped crusader.

In fact, he looks more like the rebooted version of Robocop than Batman.

But at the same time, Pattison has the feel of Batman from Year One, which is good. His jaw matches the artwork from the graphic novel almost perfectly. The suits at Warner Brothers are probably not happy these photos have made it online. Now that they are out there expect an official on set photo of Batman to be released by them anytime soon.