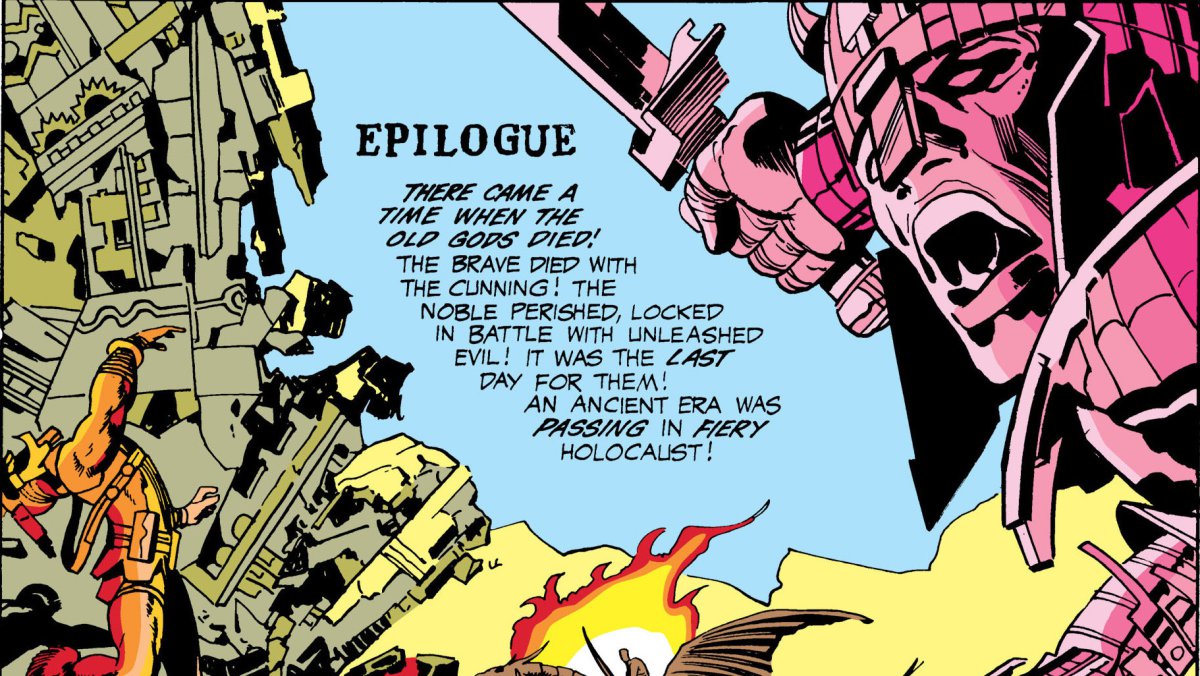 During a recent Q&A session on Twitter, director Ava DuVernay (A Wrinkle In Time) revealed that, despite her excitement over tackling the New Gods for Warner Bros. and DC, the film is still quite a ways off.

When a fan asked DuVernay for an update on the project, she replied by explaining that she’s currently writing her next film, Central Park Five, and that the superhero epic New Gods “is in early development and feeling good.”

In a later tweet, DuVernay revealed that she was the one to pitch the movie to those at DC and Warner Bros., as opposed to the other way around.

Given WB’s recent change in leadership, it wouldn’t be surprising to hear that they’re working on a whole new slate of films. Will New Gods even remain on the schedule? Is Jack Kirby’s creation the best possible fit for DuVernay’s style of directing, especially after the box office bomb of A Wrinkle In Time?

Well, what do you think? Let us know.