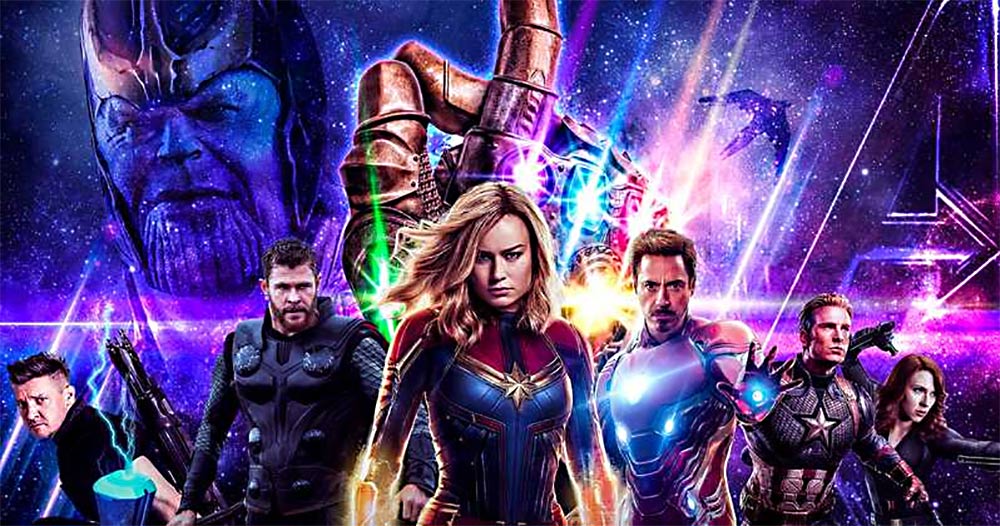 When 20th Century Fox re-released Avatar in the summer of 2010, the movie was already the domestic, international and worldwide box office champ. And even though Avatar: Special Edition added 30 more minutes of footage, which was just a bunch of character stuff and cut scene CGI, the film only managed to gross $10 million on it’s second go around.

Maybe that lackluster performance was more down to the DVD release being just a couple of months away than a lack of interest in the movie itself.

This weekend, Disney is counting on fans to show up for the 1500 screen re-release of Endgame even though they are adding zero additional new footage. That’s right, dork, just buy the ticket and sit there for 2.5 hours watching a movie you’ve already seen two or three times so Disney can wrest the box office crown away from Avatar.

It’s only $30 million dollars short! Don’t you want Marvel to have the biggest box office hit of all-time? Don’t you love comic books? Remember when you read comic books when you were a kid? When you were innocent and carefree? Aren’t you nostalgic for that time?

Well, then… what are you waiting for?

OK, So It’s Not Technically The Same

They have an end-scene this time! Additionally, some theaters will give you: 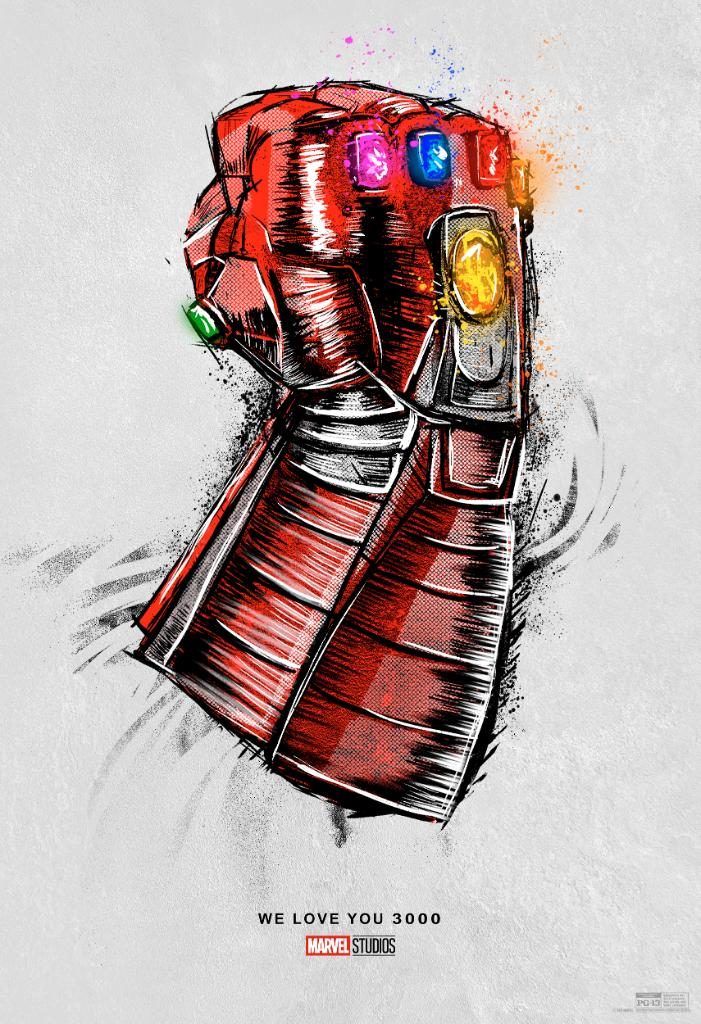