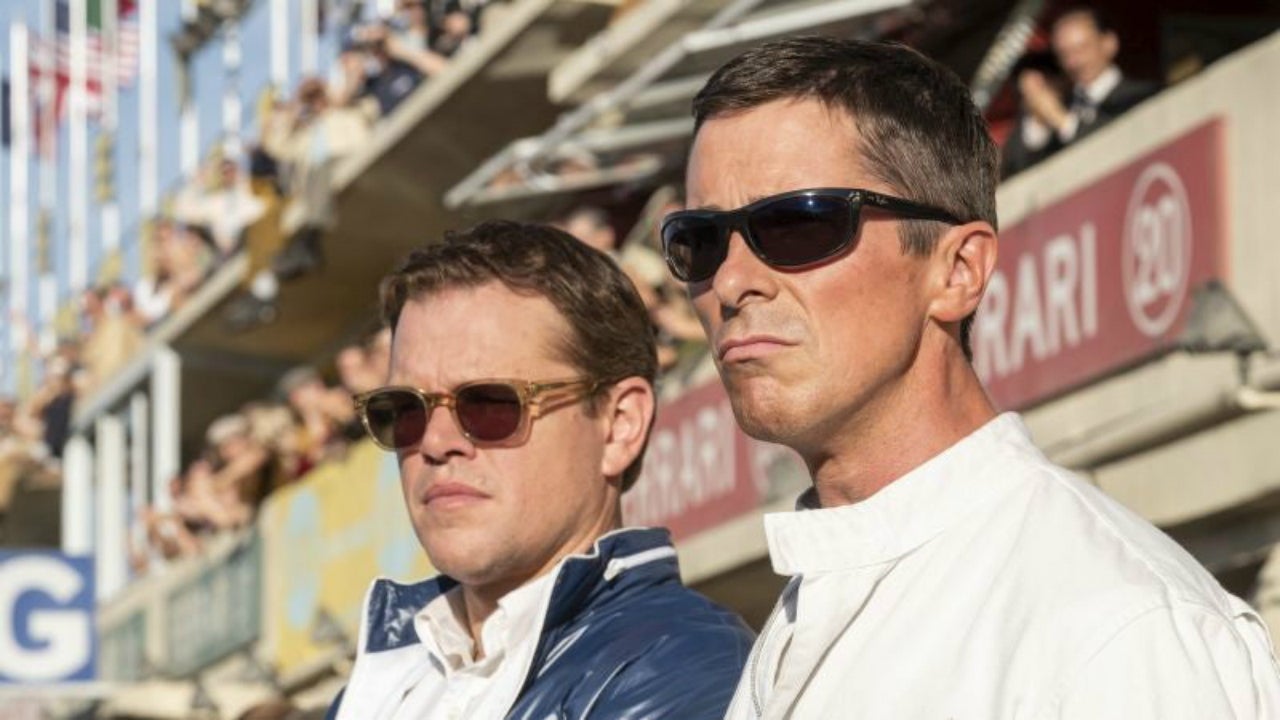 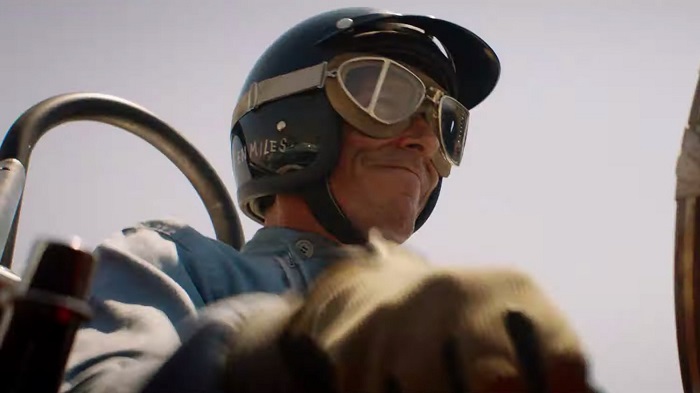 The film is based on real facts and tells the story of how Ford wanted to build a Ferrari-beating race car for the 1966 Le Mans. The real Carroll Shelby and Ken Miles were hired by Ford’s bosses, Henry Ford II, and Lee Iaocca. By the 1960s, Ferrari had almost total dominance at Le Mans, but Ford believed with the right combination of designer and driver they could upset the established order.

Bale pitched the film as a “David vs. Goliath vs. Goliath” movie, pitting Shelby and Miles against the Ford Corporation and the perennial winners at Ferrari.

“You’ve got the industrial Goliath with Ford and the charismatic Goliath of reputation with Ferrari, and then this true story of the triumph of the misfits. It’s these two friends figuring out how do you deal with these a–holes in suits who know nothing about racing? It transcends racing and becomes something that captures the spirit of people who are willing to risk everything for their love.”

“Automobile magnates Henry Ford II and Lee Iacocca dispatch a team of engineers and designers to build a car to race against the Ferrari at the 1966 Le Mans.”

The artwork was posted on Twitter a couple of days back:

Check out the new poster for #FORDvFERRARI and tune in to Game 2 of the NBA Finals on @ABCNetwork Sunday night for the worldwide trailer debut! pic.twitter.com/FpLWEBsdDF

20th Century Fox initially planned to release Ford v Ferrari this summer, but this release has been bumped to November 15, as the movie is expected to challenge for the Oscars and Golden Globes. 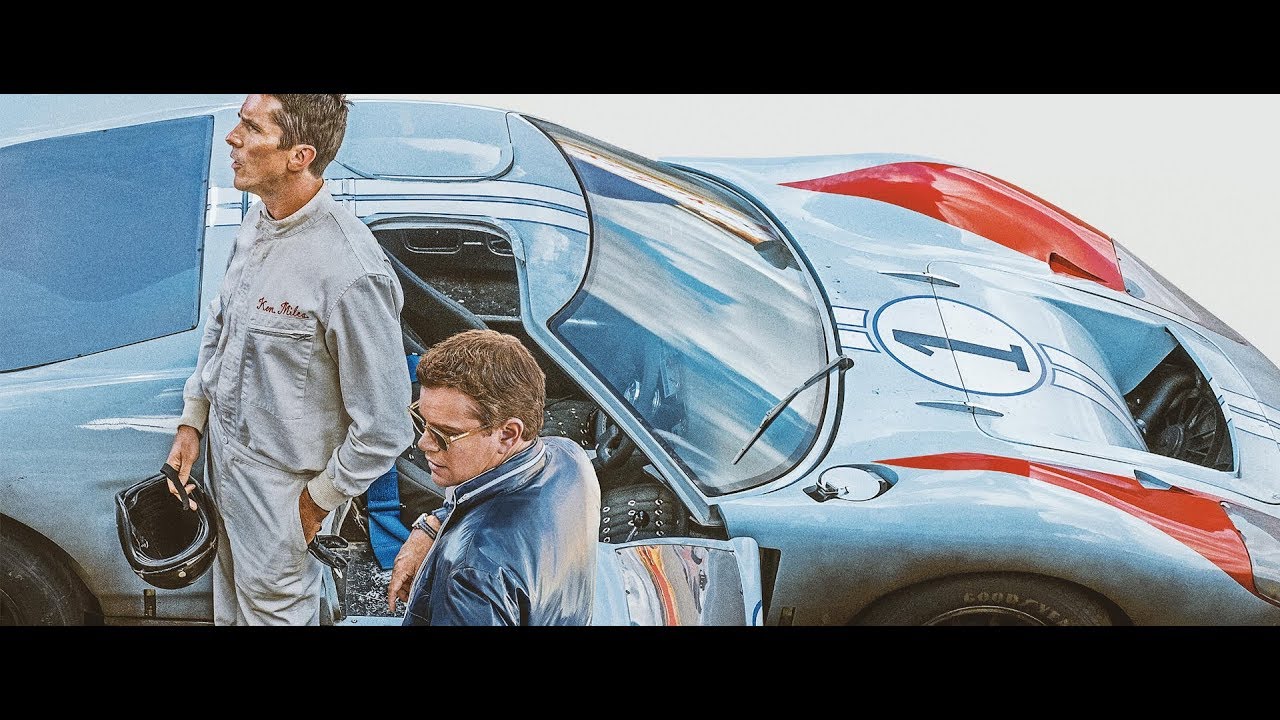