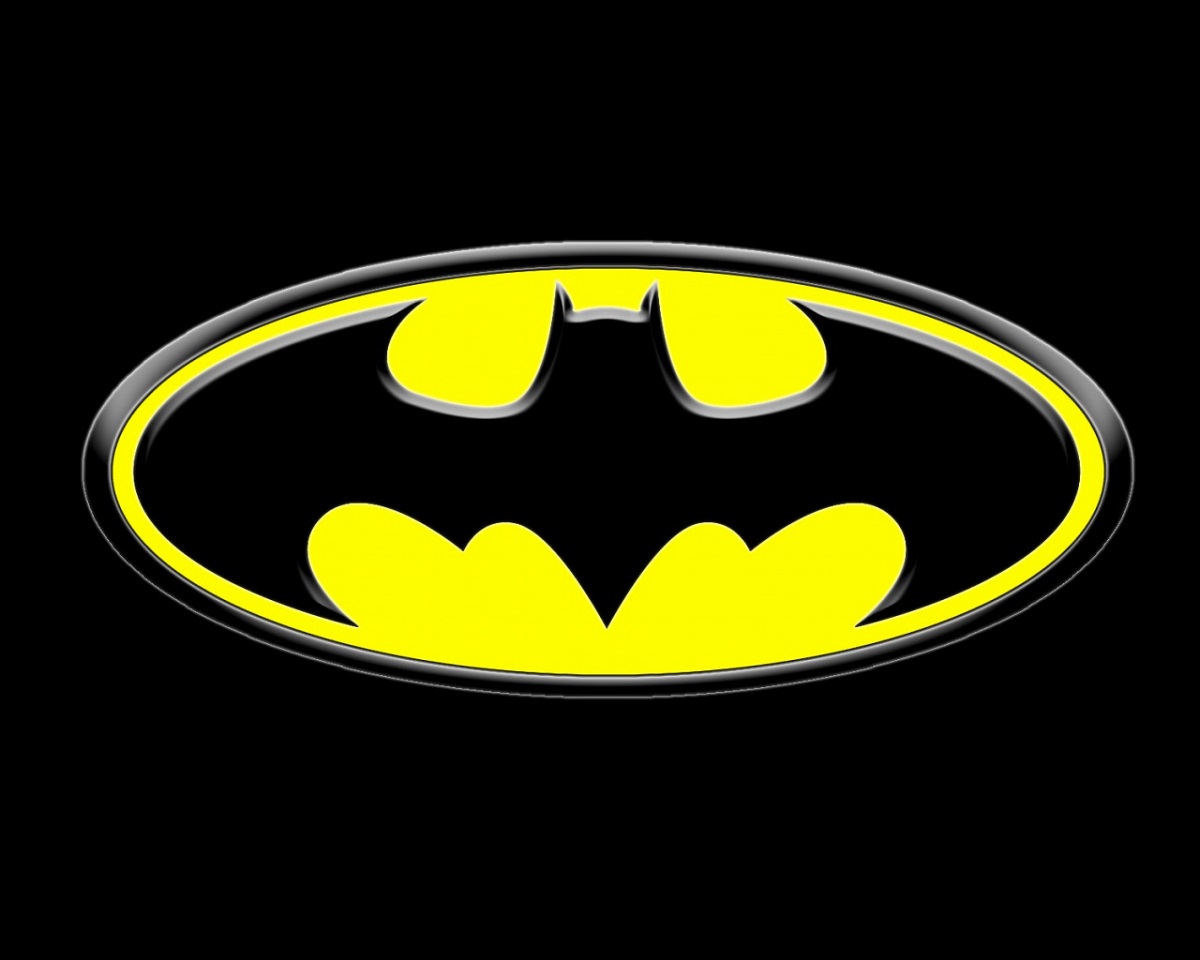 While all other movie sites were declaring the contest over, the real story was that The Batman was still searching for its leading man.  This was down to two final contenders.  Robert Pattinson and Nicholas Hoult.  We covered this here.

It turns out that the directors preferred choice, Pattinson, has got the gig.

The teen heart-throb and sparkling vampire turned indy darling and serious actor returns to the mainstream for a planned trilogy of new movies.

Warner Bros. Pictures has reportedly approved and Matt Reeves will direct the first entry in later this year.  Pattinson has been considered the favourite and Reeves’ personal choice. However, the studio insisted both Pattinson and Hoult were screen tested.

Reeves’ film will be set around Bruce Wayne in the early stages of his caped crusader career and will in no way link to the Ben Affleck-led existing DCEU films.  So another origin, and another distancing from the disastrous DCU that is kept on life support by Wonder Woman and Aquaman.

Hoult can be seen in Tolkien, the biopic of the Lord Of The Rings author, in theatres now.