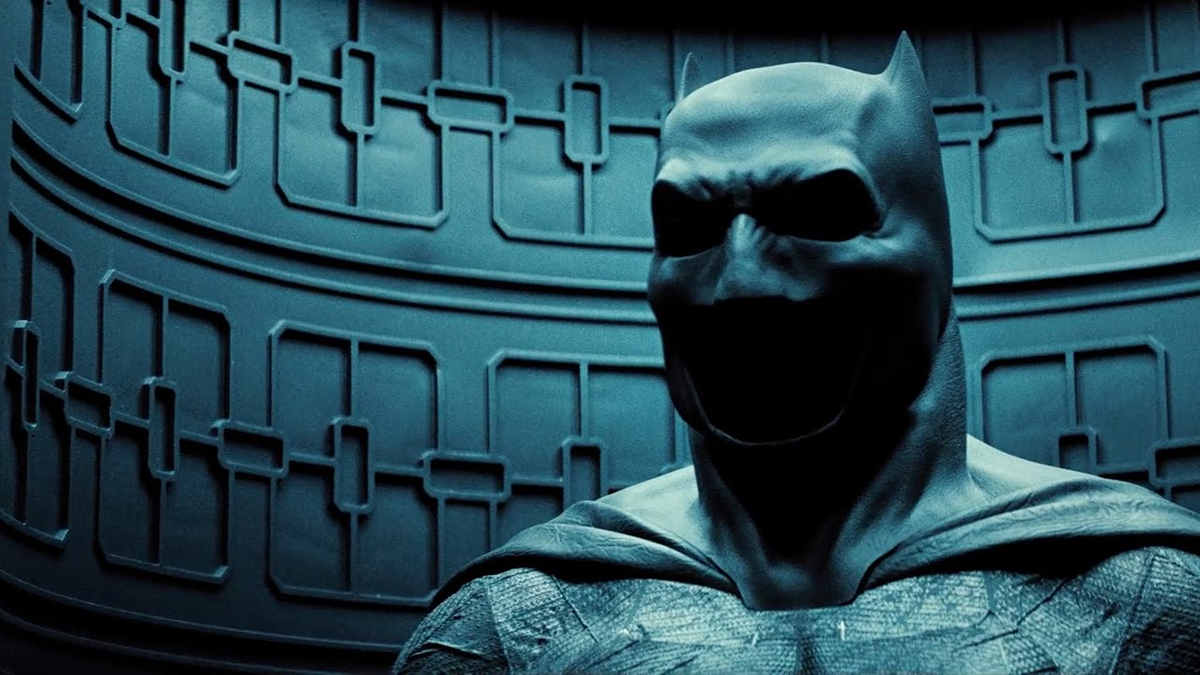 But Who Will Don The Cowl?

It’s been a few months since we’ve reported on any significant updates on The Batman. 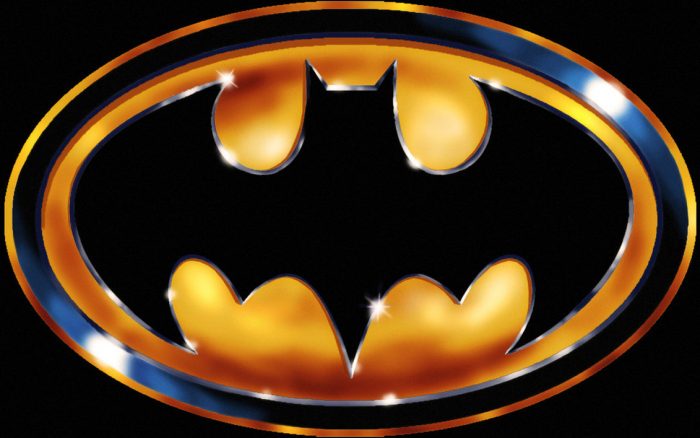 The standalone movie has been in development at Warner Bros. and DC Films for quite a while now.

As per THR, War Of The Planet Of The Apes director Matt Reeves’ script is nearly finished and he’s already confirmed his movie is neither an origin story or an adaptation of Frank Miller’s Year One comic. 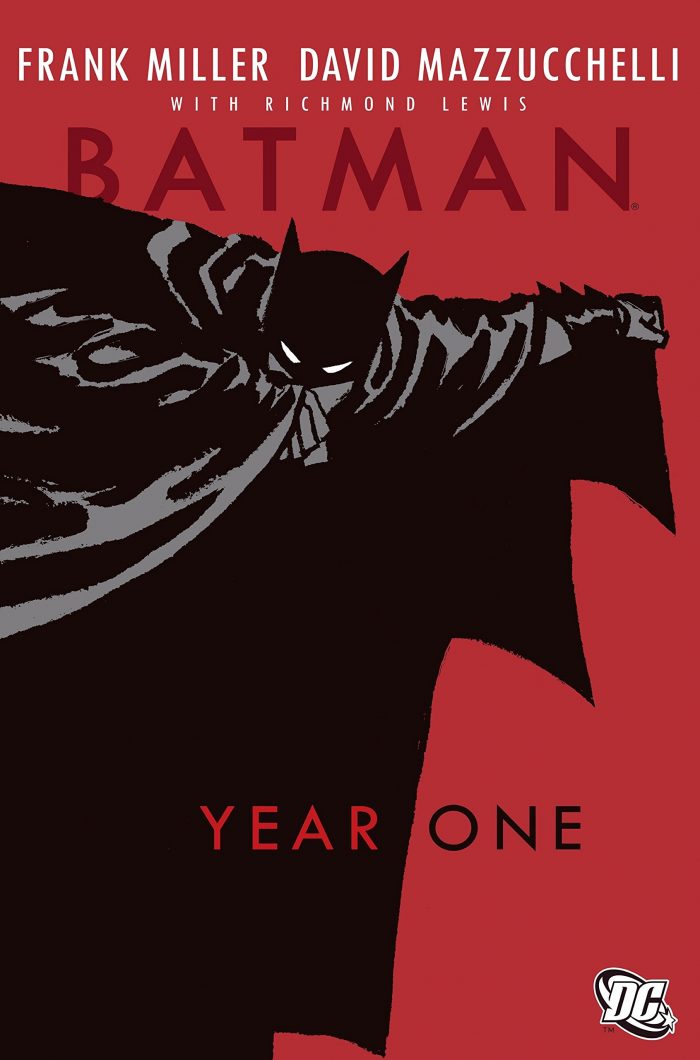 The article also said the studio expect some tweaks to the existing script and anticipate shooting to commence on The Batman later in the year, opposed to the previously reported Summer date. 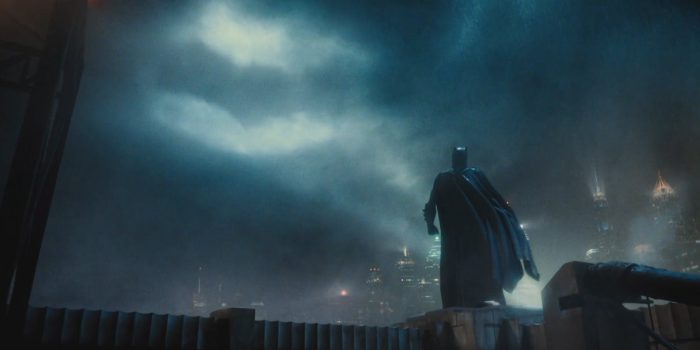 Rumors are the script calls for a young actor to portray Bats, but that’s still not been confirmed. Who do you guys think it should be? I thought Jon Hamm was a good shout, but I might be alone here. 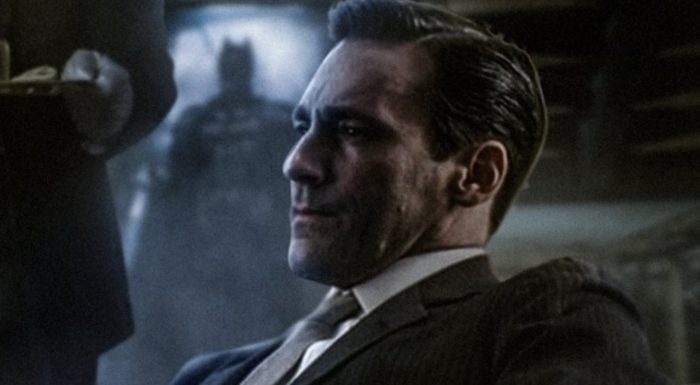 DC already has a few interesting movies on the horizon. Shazam! and Joker are both released this year, followed up with Wonder Woman 1984 and Bird Of Prey in 2020. 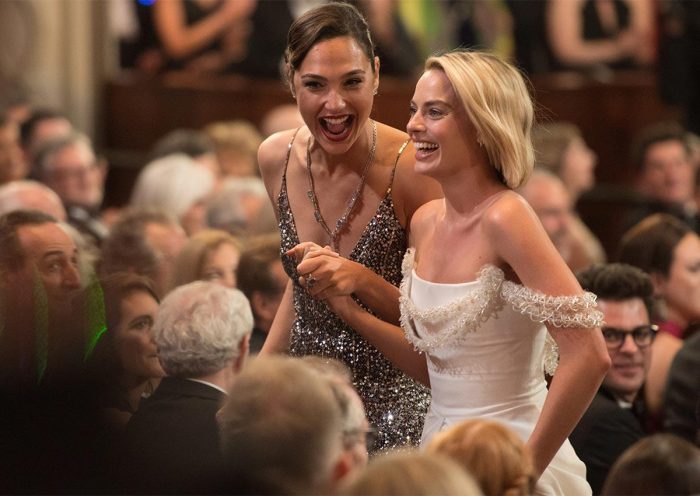 Christopher Nolan did a premier league job by setting up a viable universe for the franchise with The Dark Knight Trilogy, will there ever be a true successor? 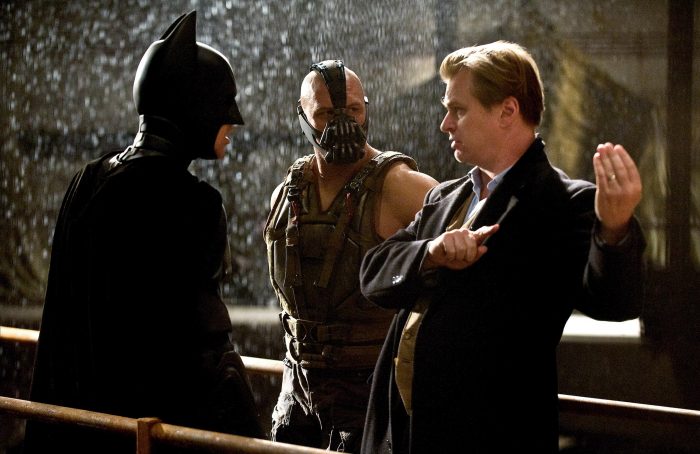