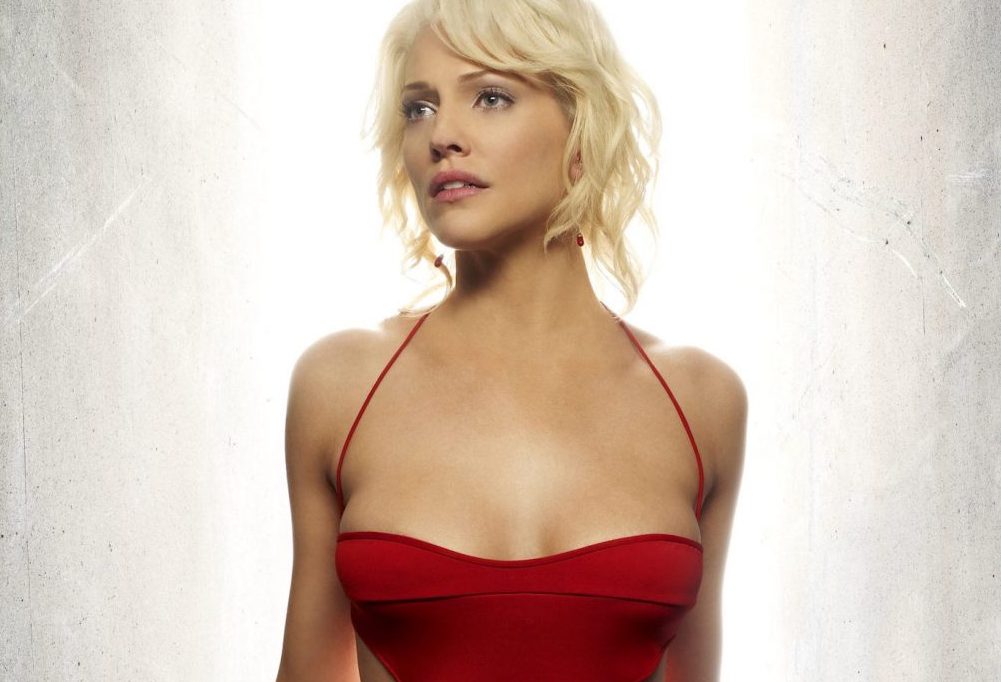 Universal has fired a woman in order to hire a guy who writes women’s movies to come up with a script for a new Battlestar Galactica movie.

Jay Basu, the man behind both The Girl In The Spider Web and the reboot of Charlie’s Angels has replaced Lisa Joy (Westworld) on what has been described as a “reimagining” of the Glen Larson 1970s TV series and not a sequel to the highly-successful 2003 TV show.

According to The Wrap, Francis Lawrence, the director of Hunger Games and Red Sparrow, will be behind the camera.

Ok, we can see where this is going.

Gary A. Larson, a devout Mormon, took advantage of the space-opera craze that came on the heels of Star Wars to produce what amounted to Mormon propaganda with starfighters and bad robots.

What’s more, the sensibility of the show – along with others like Magnum PI, The Fall Guy and CHiPs –  was firmly lodged in the late-70s / early-80s cute-mugging, family-friendly shlock that is almost gag-inducing today.

What’s more, they did a lot of ballsy shit on the show like:

Dropping Nukes. Lots Of Them.

Billions dead… all because Gaius Baltar wanted to impress a girl.

Using Sex As A Weapon. A Very Effective Weapon.

Shame they aren’t going back to these characters. Or this particular scenario.

But that would practically be heresy in this era; a woman uses sex to manipulate a weak man? That just doesn’t happen! Boycott! Deplatform! Unperson!