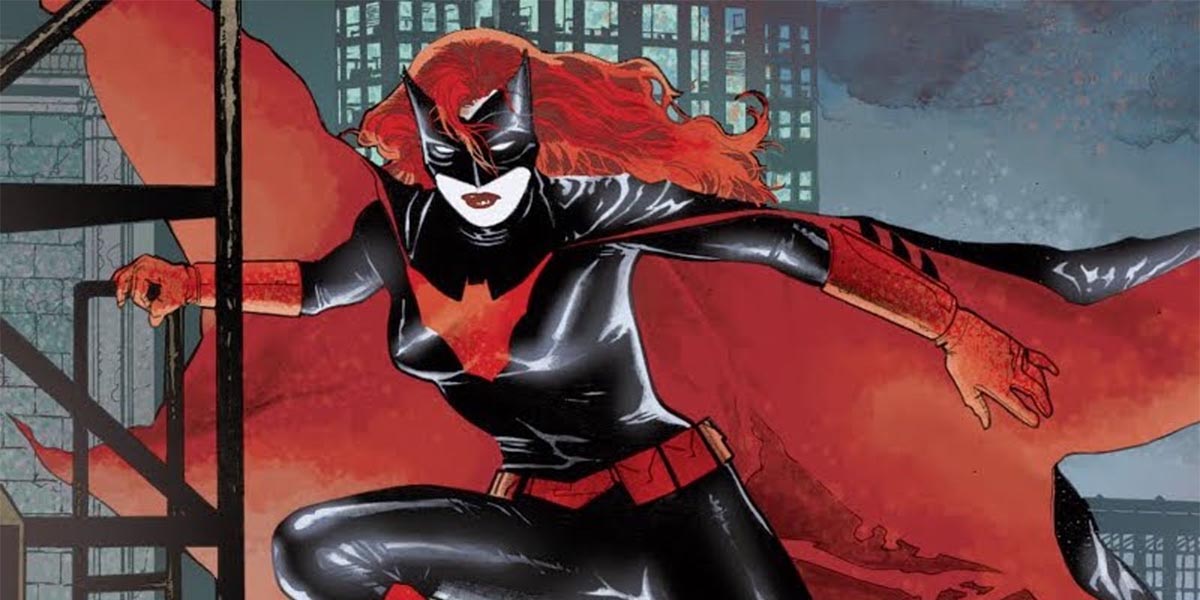 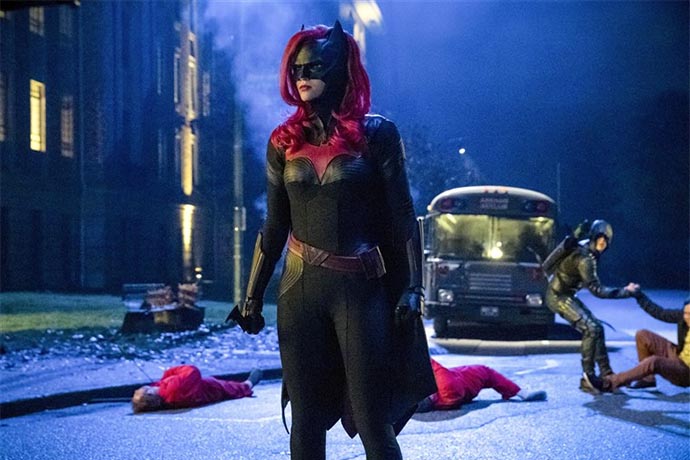 Television series Batwoman has opened to a resounding “Meh!”.

On Rotten Tomatoes right now it’s showing a 70% critics aggregate score, and a whopping 12% audience score, which might just make Batwoman the lowest scoring superhero television show in the history of Rotten Tomatoes.

However many of the positive reviews by critics don’t appear to focus on the story as an actual superhero story, but rather the sexuality of the lead character Kate Kane, played by Ruby Rose, because in this take Batwoman is a lesbian.

It’s arguable as to whether the series is pushing that facet of the character too hard, but it also fails to do anything else that you’d expect a good series to do. 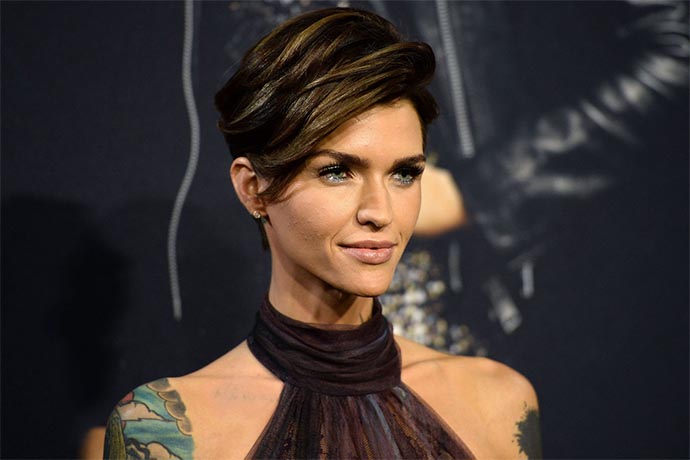 Regrettably part of the problem is the lead actress.

Ruby Rose is a reasonably pretty lady, but she’s a waif playing the part of a superheroine, and not a superheroine like Supergirl who has actual superpowers, but one like Batman or Green Arrow who have to rely on physicality and gadgets to defeat their foes. 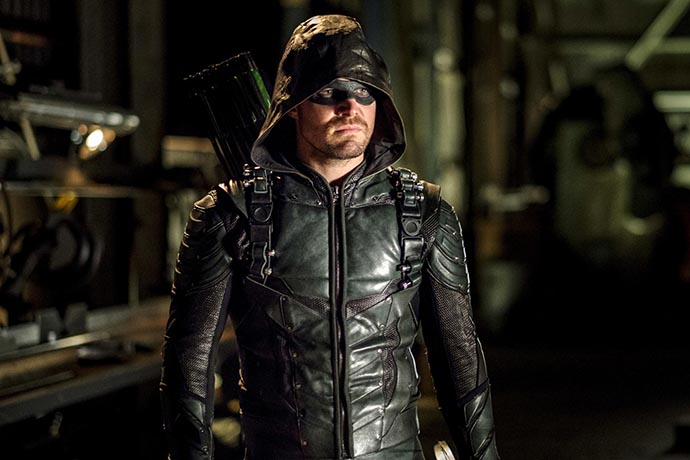 As an example of what Stephen Amell learned to do in order to play Green Arrow in Arrow, this is one of his workout routines from a few years back.

As you can see, Stephen possesses the physicality to actually do much of what his character is supposed to do. He even completed the American Ninja Warrior course for charity in 2017. This is made even more impressive by the fact that at 6’1″, Stephen is somewhat taller than ideal for these kinds of courses.

In comparison Ruby manages to look like a serious gust of wind would knock her out, which is not what you want in a superhero.

Is it too much to expect actresses playing superheroes to “commit to the bit” and bulk up a bit before filming?

Forbes, of course, blames review bombing for the poor audience score, failing to consider that it might only be “woke” points that are giving it such a high critics score.

Western Journal rightly criticizes them for that.

Audiences are not stupid, and they tune into superhero shows for escape from the mundanity of everyday life into a fantasy world of heroic heroes and villainous villains.

It’s not some conspiracy that makes people believe it’s bad.

“Batwoman is ultimately painful to watch and a struggle to get through, lacking finesse, emotional depth, and a sense of direction.”

Between episodes 2 and 3, Batwoman has leveled off in the 18-49 demographic, while still losing about 300,000 viewers overall.

Supergirl has lasted a few years now, after all, so Batwoman may have a future.