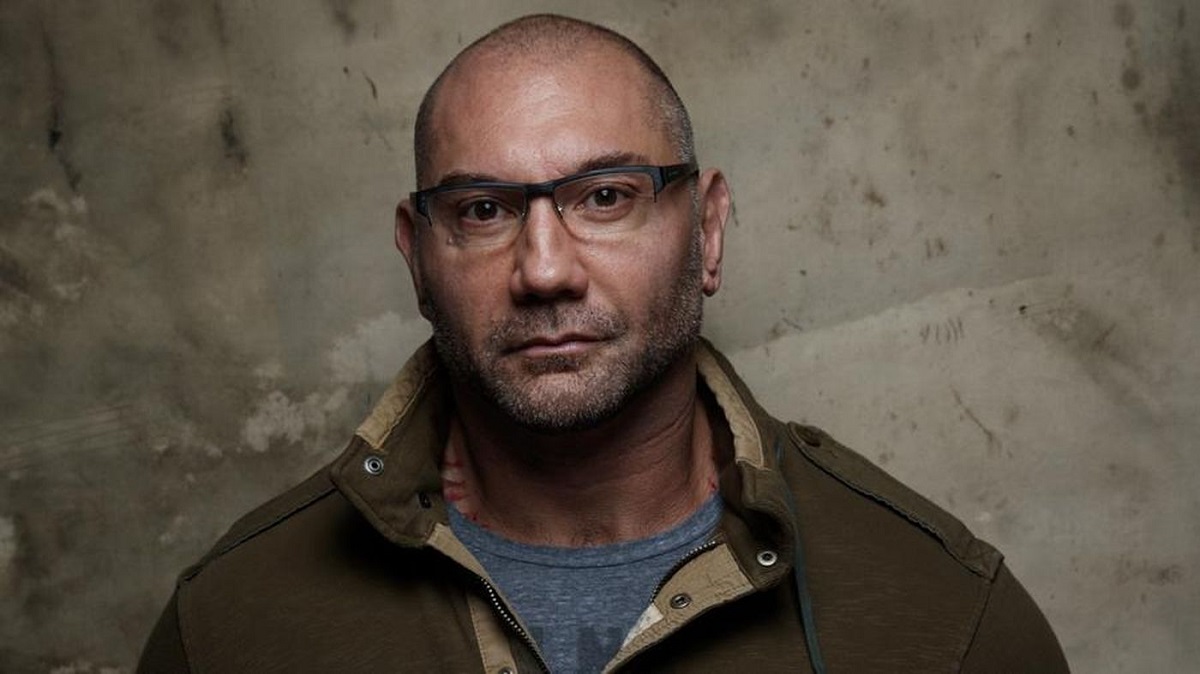 Zach Snyder’s first effort since having to leave Justice League mid-production due to a family tragedy is taking shape at Netflix.  He’s working with writing partner Shay Hatten to pull together Army Of The Dead.

According to the blurb, a zombie outbreak results in Las Vegas being quarantined.  One man assembles a team of mercenaries to infiltrate the quarantine zone and pull off the ultimate heist in a zombie-infested Vegas.

Bautista has joined the cast.  No word yet on the part he will play.  He’s a busy guy, with My Spy and Stuber just wrapped, Dune shooting right now and Guardians Of The Galaxy 3 potentially in his future, depending on how Avengers: Endgame concludes later this month.

If you want to experience a zombie-infested American city for yourself, American Airlines have some great deals on flights to San Francisco, where the streets are literally paved with shit!