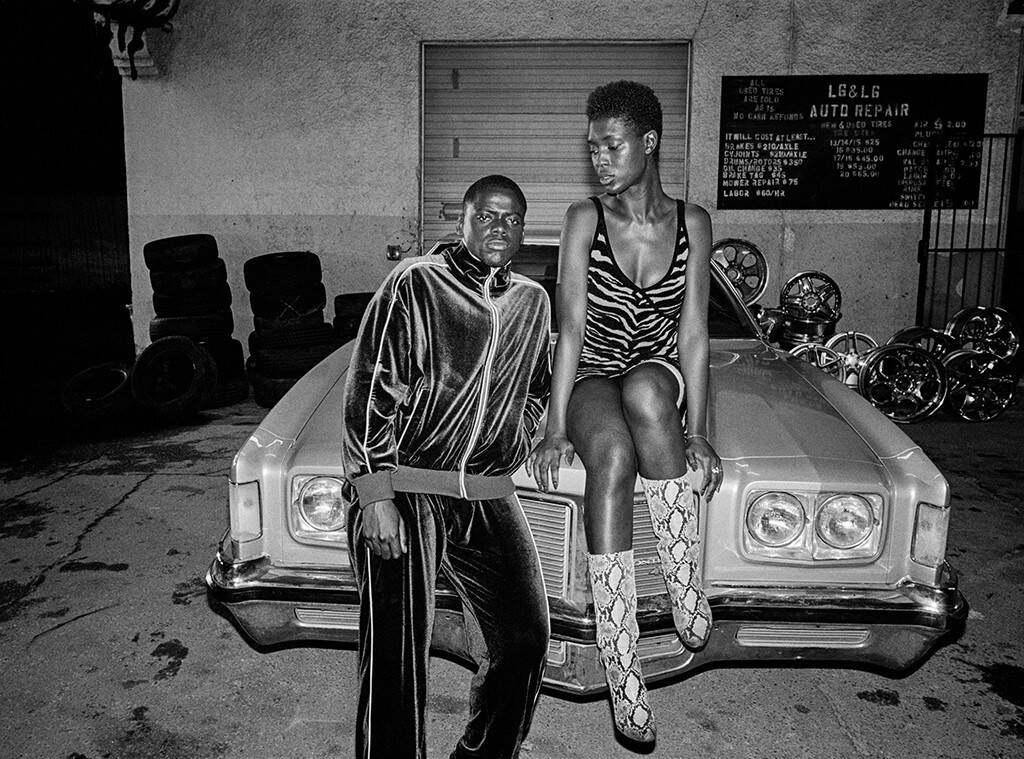 It’s Not a Film About Turning the Other Cheek

A behind the scenes featurette has dropped for the upcoming film, Queen and Slim.

And, in case you don’t want to be lectured to, let’s just say that the featurette begins with the narrative about how the actors were perfect for each other, and ends somewhere totally different.

Check it out here:

I agree with the bored-looking producer on the left, Lena Waithe, that this film isn’t going to be a redemptive journey for white people at all.

Instead, it will be a rather predictable, banal, and boring one for all of us.

The previous review of the initial trailer for Queen and Slim was accurate in its breakdown of the overarching themes that are touched on with a heavy hand in this featurette, so there’s no need to rehash that.

One point that is almost driven to death in the trailer—and in Waithe’s commentary and that of director Melina Matsoukas—is that of Malcolm X and Martin Luther King, Jr., somehow engaging in an ideological switch through he actions of these two “Bonnie and Clyde” characters.

Actually, at the end of his life, Malcolm X was beginning to reject violence, separation, and antagonism towards white people as he began to see behind the curtain of intellectual and moral corruption that was the foundation of the Nation of Islam.

And that has continued to be its driving force through the hypocritical rantings of Louis Farrakhan today.

The other point that both Matsoukas and Waite miss—and, it appears, every other individual involved with this production—is that we live in a post-Obama era where well over 50% of white voters cast a ballot for a black man 150 years after slavery and 50 years after the Civil Rights movements in this country.

But, of course, for leftists, the fight is never really over.

BLM was about Leftist Politics, Not “Social Change.”

When people have jobs, the appeal of ideology goes out the window.

But if pushing ideology is their job—I’m looking at you Colin Kapernik—when actual jobs are available, the pushing of ideology must rise to a level of screeching to be heard above the sound of money entering your wallet.

Good luck to the Queen and Slim producers, actors, and others involved in this mistaken and mistimed project.

I don’t think you’re going to make nearly as much money back you think you will.

Queen and Slim arrives for your Thanksgiving if you’re a Progressive with an ax to grind, on November 27th.