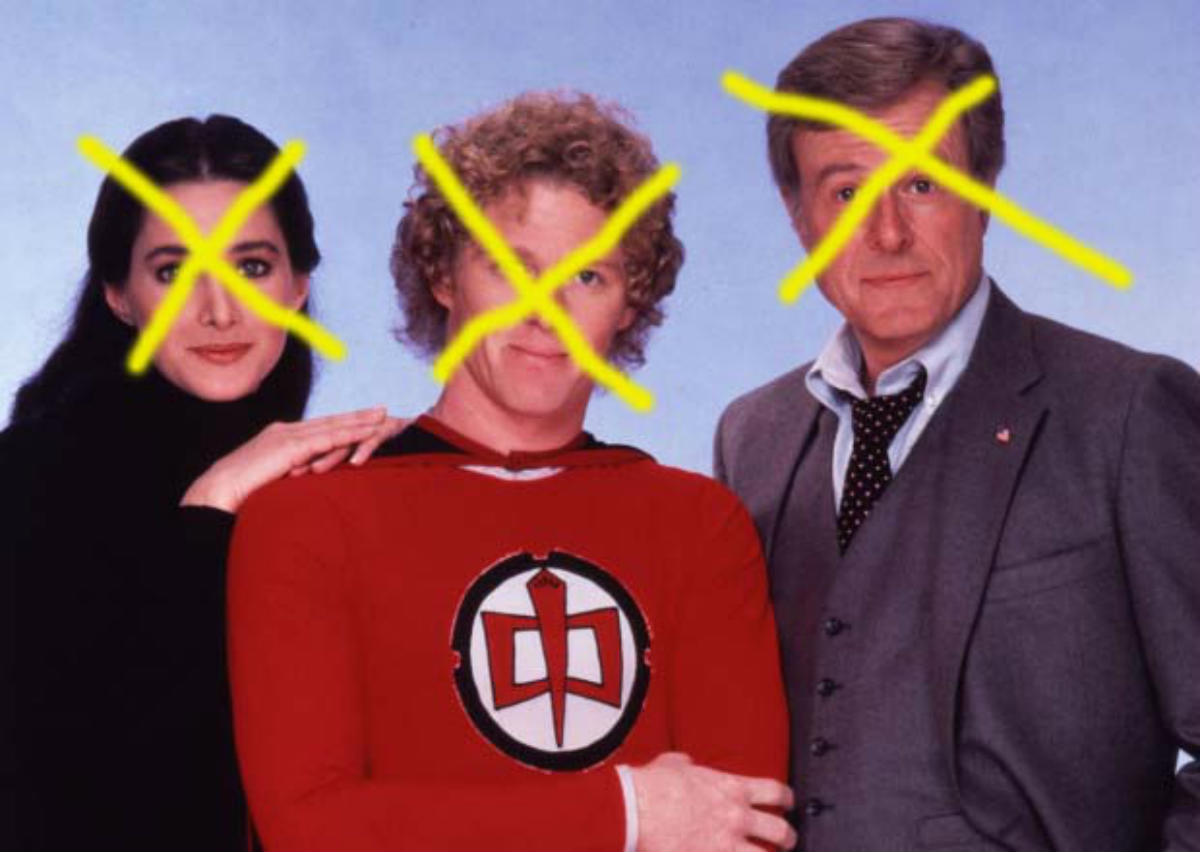 The universally beloved 1980s’ smash sensation superhero show The Greatest American Hero has been deemed worthy for a remake and greenlit for a pilot.

The project, being shepherded by Fresh Off the Boat showrunner Nahnatchka Kahn, received a pilot order just two weeks ago. The half-hour comedy follows Meera (Simone), a 30-year-old Cleveland woman whose talents include drinking tequila, singing karaoke and not much else. All that changes when some aliens entrust her with a super suit to protect the planet.

Actress Hannah Simone, who is apparently pretty popular for some reason, will be starring in the title role of the reluctant hero given superpowers by aliens. Washed-Up-And-Currently-Starring-In-Nothing William Katt previously played the character in the original version of the series that ran for 3 whole seasons back in the early 80’s and won no Emmys.

I watched the original show as a kid. It was crap and I thought it was dumb back then. It was only popular because of the opening theme song.

In fact, you are probably singing it right now.

Since it requires too much effort to think up your own characters and stories and owing to the fact Disney most likely owns the rights to every female superhero created in the last 25 years, we are being blessed with this.

And this isn’t the 1st time they tried to reboot this property with a female lead mind you (despite what the press is going to say). But that was back in the 80’s when people were somewhat saner. So now I am just going to go right ahead and assume that this new remake is going to be filled to the brim with way over the top quirky girl power.

No word on the pilot air date. Check back with Film Goblin to stay in the know! 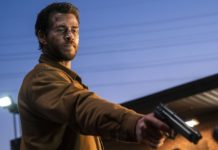