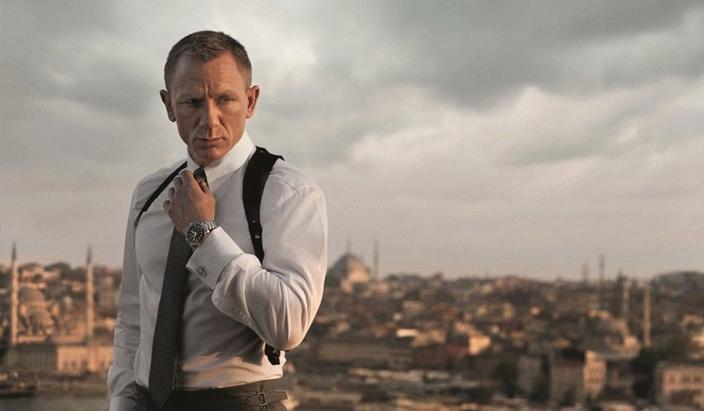 Lots going on in the world of 007 as production kicks up a gear on Bond 25. Principal photography is due to be wrapped this year ahead of the 2020 release.

Following his much-publicised ankle ligament injury a few weeks ago, 51-year-old Daniel Craig has returned to work on set.  His first scene since his return featured a sequence to be set at Horse Guards parade and on the Mall in front of Buckingham Palace.

Horse Guards is the parade ground adjacent to the Palace where the Changing Of The Guard happens daily, as well as Trooping The Colour and other Royal military ceremonies.

On set were also members of the Household Cavalry, home to two of the oldest and most celebrated regiments in the British Army, the Life Guards and the Blues & Royals. Whatever they have planned for Bond’s latest adventure it looks like it involved some classic British pomp and ceremony.

Return Of A Legend

On-set pictures also confirmed a long rumoured return of a trusty steed.  The Aston Martin V8 Volante last seen in The Living Daylights is back.

Craig’s outings have already made good use of the classic Aston Martin DB5 in Casino Royale, Skyfall and as a running joke in Spectre between Bond and Q.  The DB5 has been seen on-set too.  The V8 Volante was itself an updating of that classic for Dalton’s first outing.  Spinning shredders were replaced with lasers and machine guns replaced with missiles for use in one memorable chase across Eastern Europe.

This Aston isn’t the only past 007 legend due to return in this movie.  However, there has been a hitch with this other one…

Slave To The Rhythm

Singer, supermodel, and actress Grace Jones was due to appear in a cameo role in this movie.  Memorable as henchwoman May Day in Roger Moore’s last outing as 007, A View To A Kill, a specially designed small role was created. 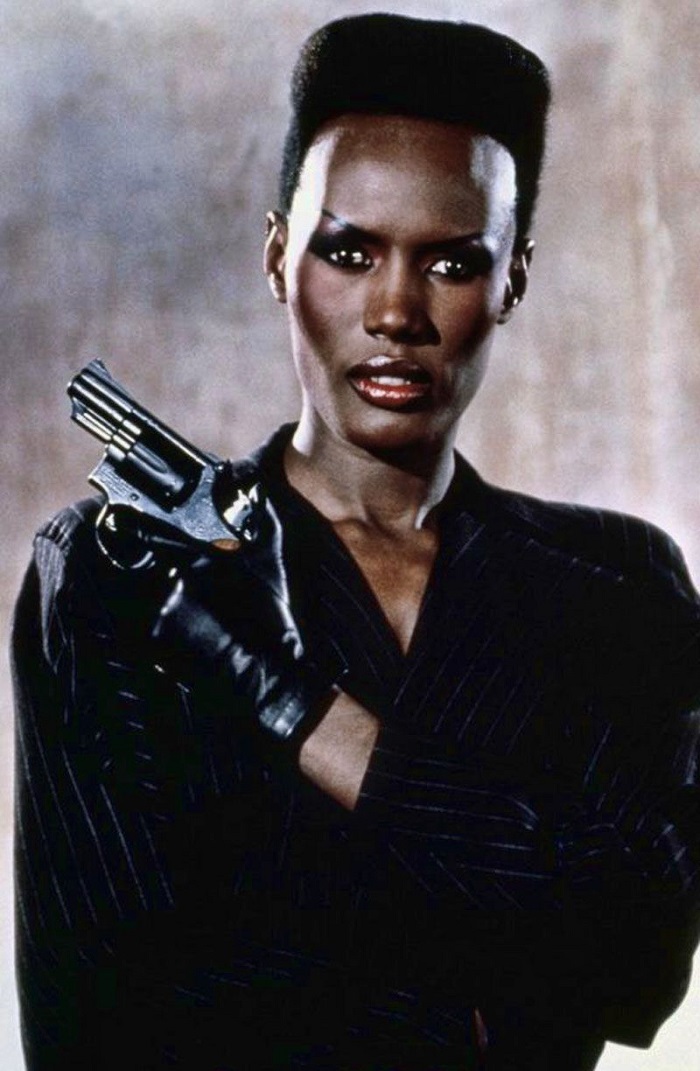 The part was to be filmed in one day.  Aware of her difficult reputation the production had rented a luxury house near the set for her use while shooting.

It was all to no avail, as apparently the notoriously highly strung star turned up on-set and was incensed to discover the part was only a small cameo.  She had expected something bigger, so she walked.

This has allowed the UK tabloid press to add to their self-created narrative that the movie is “in crisis” rather than what a pain in the ass Diva behaved exactly to type.

What’s In A Name

Title speculation is an ever-present factor in a new Bond movie ever since they ran out of Fleming novels and stopped ending the closing titles with “James Bond Will Return In…” announcements.

The title of Shatterhand was strongly rumoured for a long time following a character name in Fleming’s original You Only Live Twice.  Producers confirmed this was just a working title.

It was reported late last week that the title was due to be revealed in the launch event in Jamaica a couple of months ago.  However, at the last minute, the producers decided they didn’t like the title as it wasn’t “Bond” enough.  So the title was pulled from the event just hours before the announcement was due.

That rejected title?  A Reason To Die. 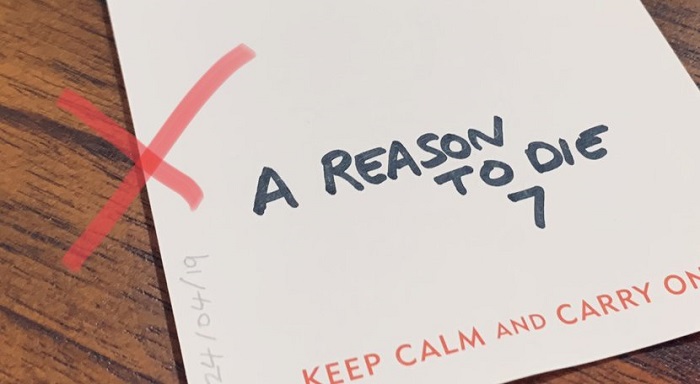 The Story So Far (SPOILER WARNING)

From this point on, be warned.  There are potential spoilers here for anyone who hasn’t seen all of Craig’s 007 novels, read the Fleming books and, most importantly, for this upcoming movie.

If you are avoiding spoilers then don’t go any further?

When Lea Seydoux was announced as a returning Bond girl from the last instalment, Spectre, many were surprised.  She was last seen driving off into the sunset with a Bond who had decided his time at MI6 was over.  Many fans speculated she would not last the opening title sequence. 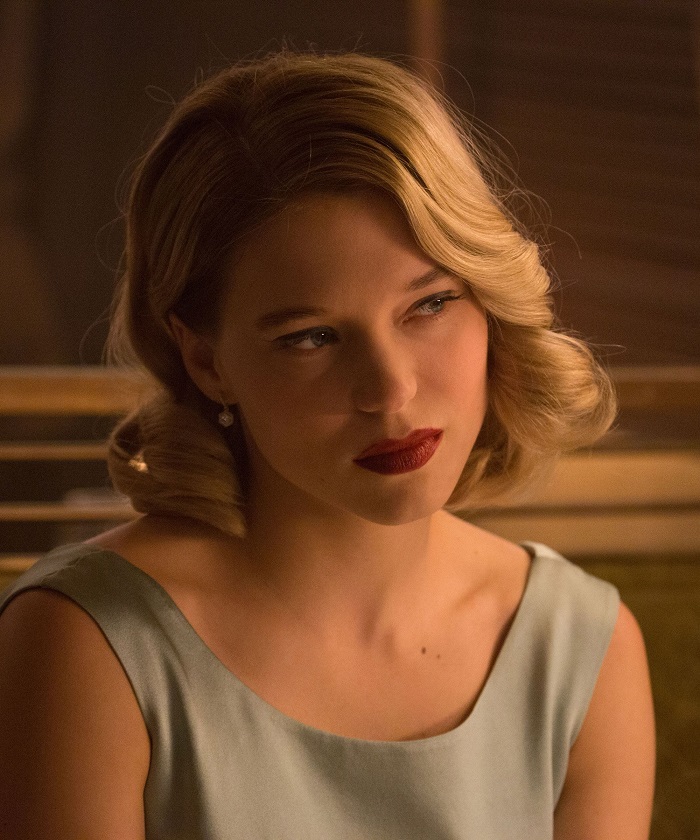 Now the UK Daily Mirror has reported what it claims is the general synopsis that appears to back up that theory.

The story will round out Craig’s tenure as Bond, with a self-contained Bond story arc from his recruitment and the first mission in Casino Royale, through to the conclusion of this Bond’s story in Bond 25.  For the first time in 40 years, all the Craig movies are direct sequels to each other, part of a single narrative other rather than random adventures in the life of 007.

Apparently, Bond 25 picks up four years after the events of Spectre with Bond and Madeline Swann now married and enjoying life in Jamaica.  When Felix Leiter shows up unexpectedly begging for help, events very quickly spiral out of control and this will cost Madeline Swann her life.

This leaves an emotionally distraught and borderline suicidal Bond suffering from deep depression as he tries to stop a conspiracy with global ramifications.

We know Craig plays a damaged Bond better than anyone before him.  Interestingly this also plays into the Shatterhand/You Only Live Twice space.  Usually, anything in the Daily Mirror can be dismissed out of hand.  However, this seems to fit. 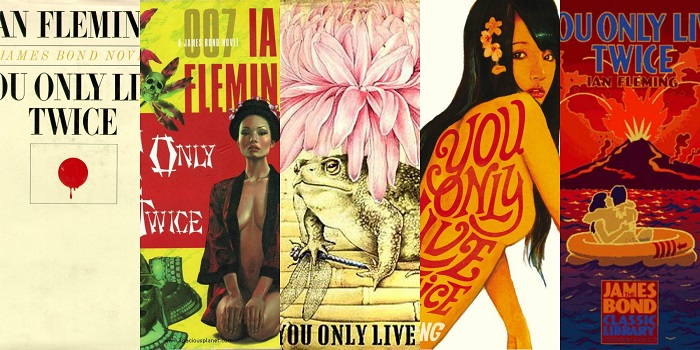 Why?  Well, this makes the complete Craig arc an exact mirroring of the arc of the literary 007 in Fleming’s original novels.  The very first woman Bond actually loved, Vesper Lyn, betrays him and is responsible for his general attitude to love and relationships.

Bond encounters SPECTRE.  Several missions against them later he eventually he meets one woman who changes his view, Contessa Teresa, Tracey to her friends, and marries her after the events in On Her Majesty’s Secret Service.  Their happiness is tragically cut short on their honeymoon as Tracey is gunned down by a vengeful Blofeld.

The next novel is You Only Live Twice and reveals a 007 wracked with despair.  Drinking too much, gambling, addicted to pain killers.  So impaired and ineffective that a frustrated M is moments away from firing Bond.

Persuaded to give him one final chance by MI6 Chief Of Staff, Bill Tanner, M selects an easy mission for Bond and the events of You Only Live Twice are set in motion.

Sounds to me like they are mining Fleming, which can only be a good thing.  At the climax of You Only Live Twice, M writes an obituary for his missing, presumed dead, agent.

Remember those rumours Danny Boyle wanted to kill Bond off?