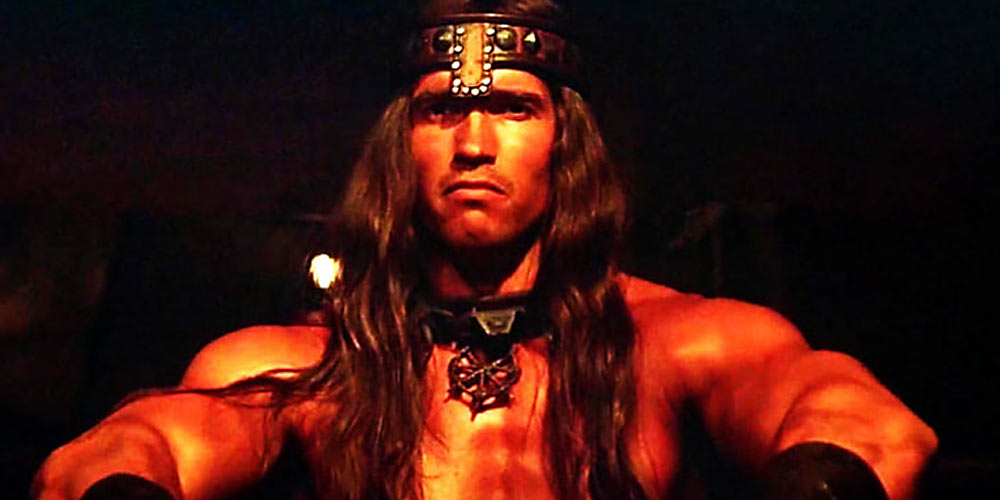 They Weren’t Here For You

I realize that the miserly chiefs at Alamo Drafthouse, which owns and operates BMD, probably furloughed the entire staff when the theaters closed.

I get it that the writers have to buy cat food (for themselves), Bernie money bombs and blue-collar credibility beer, so they can’t exactly write for free, but nothing in ten days?

What happened to that love of movies?

What happened to devotion to your craft?

What happened to your appreciation and respect for the readers?

What happened to the social justice dream?

This. So Much This.

Of course, Birth.Movies.Death. was never about movies or the craft of genre writing and criticism. They were, are and should they re-open, will always be shills.

First for their owner Alamo Drafthouse and second, for the movies and products that push their generic, Twitter-left political opinions.

You won’t believe how well their takes hold up

After Donald Trump won the 2016 American Presidential election, they published this hilarious delusion entitled “I Still Believe In America.”

The most qualified Presidential candidate in recent memory, and the first female nominee from a major party, lost the most important elected office on Earth to a novice. A demagogue. A man soon on trial for child rape. This KKK-endorsed reality TV star will soon be welcomed to the White House by America’s first black President, and these cruel ironies are enough to make any sane person want to scream.

And scream they did.

But they weren’t done with the crazy talk!

We’re all still here. We’re all still breathing, and as defeated as we might feel, this is far from over. We have people to protect – our Black, Muslim, Hispanic and LGBTQ siblings to name a few – from people who mean to do them legitimate harm, and we can most certainly do that by raising our voices and standing up to hatred.

Of course, none of these people needed protection. What they needed were jobs.

And in fact, they all got jobs.

Now the staff of BMD have to get jobs, too.

Which is going to be hard for them.

These are the people whose concept of comic book history begins with Black Panther and Captain Marvel because Disney has the best premieres, parties and gift bags.

So they aren’t really qualified as genre journalists.

This is the website that ran their idea of data analysis on reviews of The Last Jedi to prove that it was only “alt-right trolls” and a “small, vocal minority” of Star Wars fans that hated Rian Johnson’s movie. 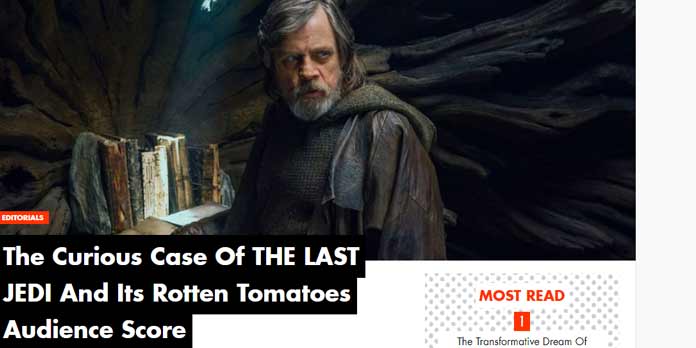 As the ninth most popular, pop-culture catch-phrase used by BMD writers goes: this didn’t age well.

Which means, you can’t expect them to find work in tech or politics.

I guess it’s over for these people. If and when the staff of BMD land on their feet, they must do so very, very ironically. 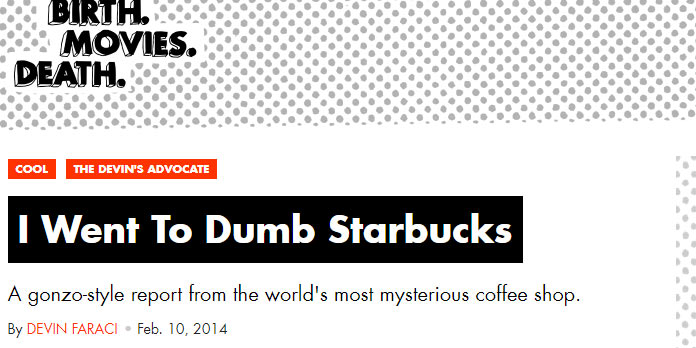 Welp, Sound Off In The Comments Below!