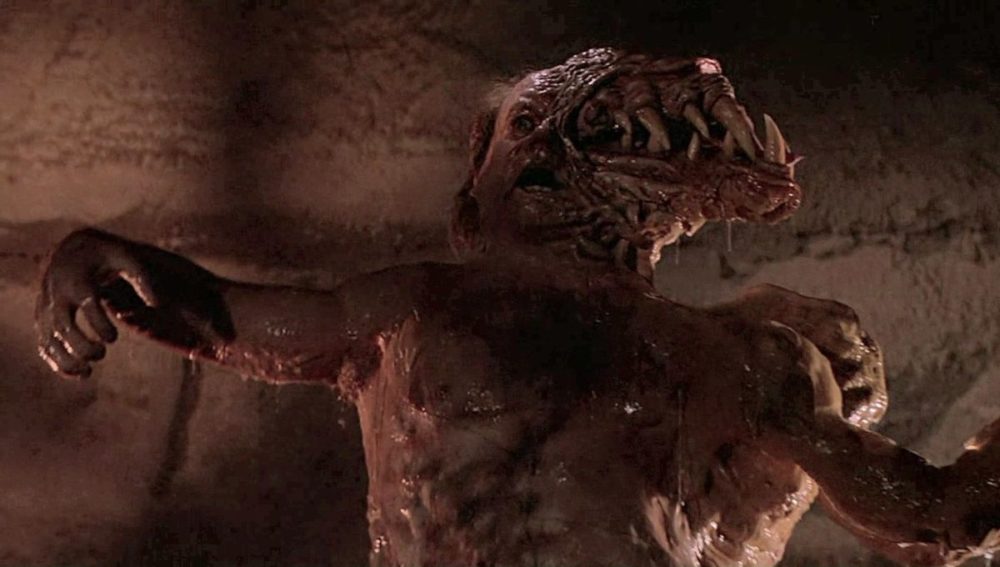 Universal and Blumhouse must think that the third time is the charm because it has just been announced that they are developing what will be the third big-screen version of The Thing.

The Thing films are based on the 1938 novella Who Goes There? by John W. Campbell, Jr.

“Who Goes There?”: The novella that formed the basis of “The Thing” is the John W. Campbell classic about an antarctic research camp that discovers and thaws the ancient, frozen body of a crash-landed alien. The creature revives with terrifying results, shape-shifting to assume the exact form of animal and man, alike.

What will separate this film from the others is that the producers will not be basing this version on the novella written by Campbell.

Two years ago a novel-lengthen version of the novella written by Campbell was discovered. Titled Frozen Hell, Campbell shorted this novel down in order to get his story published. It is this recently discovered book that the script will be based on.

The story was first turned into a film with 1951’s The Thing from Another World.

The most recent and famous adaptation is John Carpenter’s 1982 film The Thing. Though it was not well received at the time, it has since been reassessed by critics and now viewed as a classic horror film. 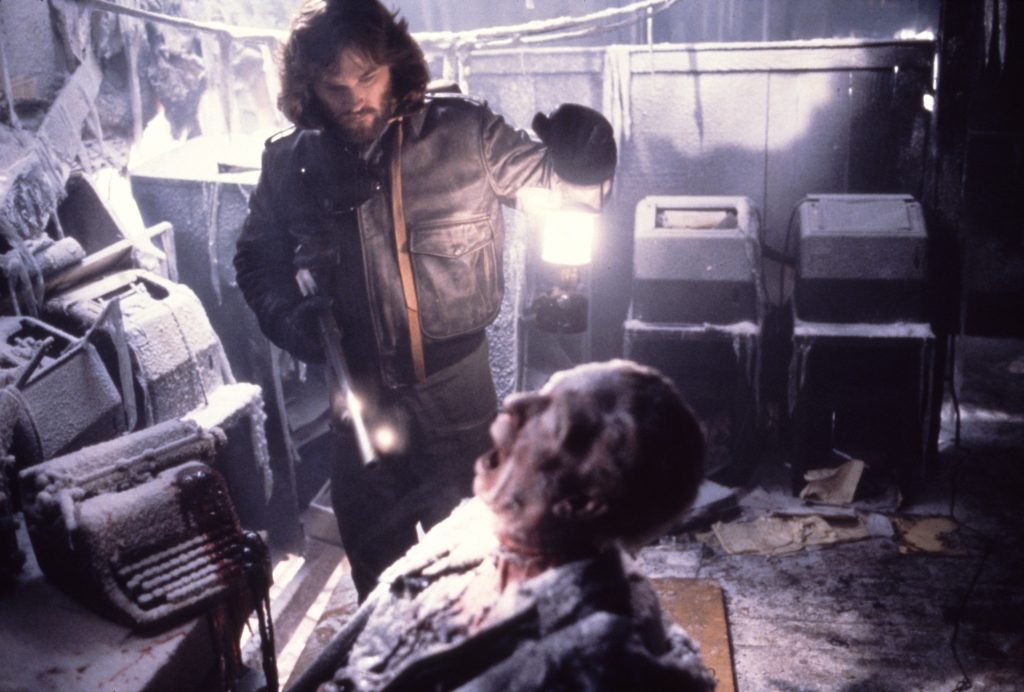 A prequel was made to Carpenter’s film, also called The Thing, in 2011 with somewhat forgettable results.

No word yet on when the new film will hit theaters.