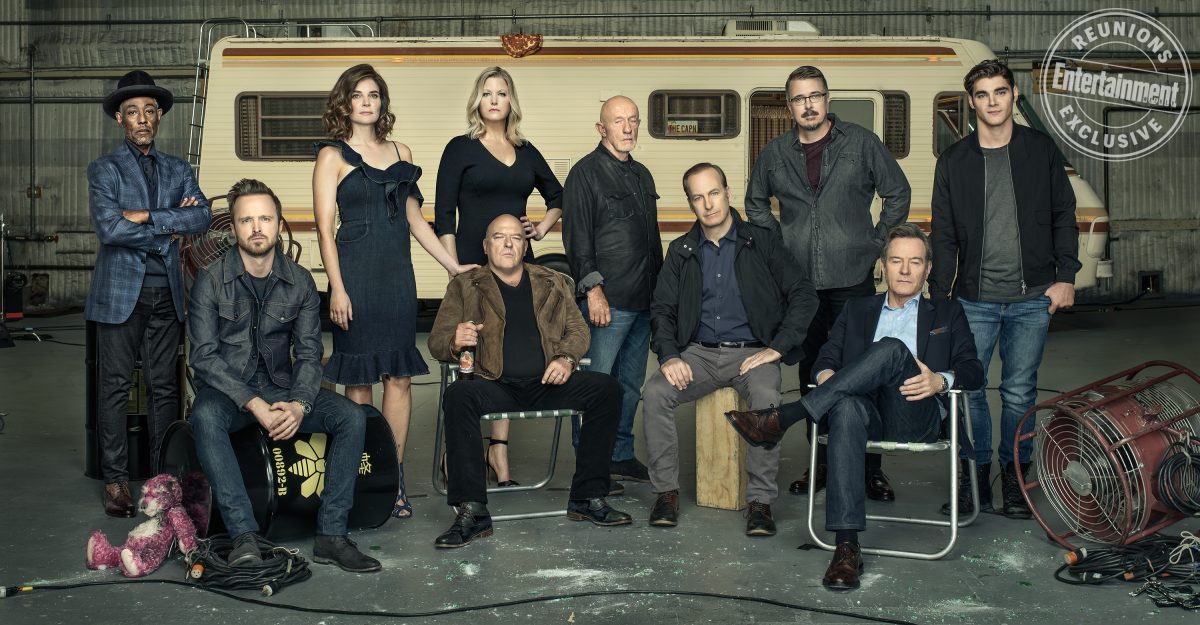 The Stars May Finally Align…

As the fourth season of Better Call Saul edges closer (August 6 on Netflix in the US), the burning desire to witness Walter White and Jesse Pinkman enter the show isn’t as pie in the sky than initially thought.

Gilligan said “I desperately want to see both of them on Better Call Saul. Peter wants it, the writers do, the actors do. It wouldn’t feel as satisfying if it was just a cameo or an Alfred Hitchcock walkthrough. I think we’ve waited long enough. We damn well better have a good reason for them to show up. I just hope we figure it out because I’ve got to hear, ‘Yeah, bitch!’ one more time.”

Aaron Paul commented that he is “happy to jump on board.”

Cranston added that he would immediately say “yes” if asked to appear on Better Call Saul. “If he asked, I would just say yes. Vince takes such meticulous care of his characters and the story, and he changed our lives.

“Yes is the answer,” Cranston said.

More on this as we get it.