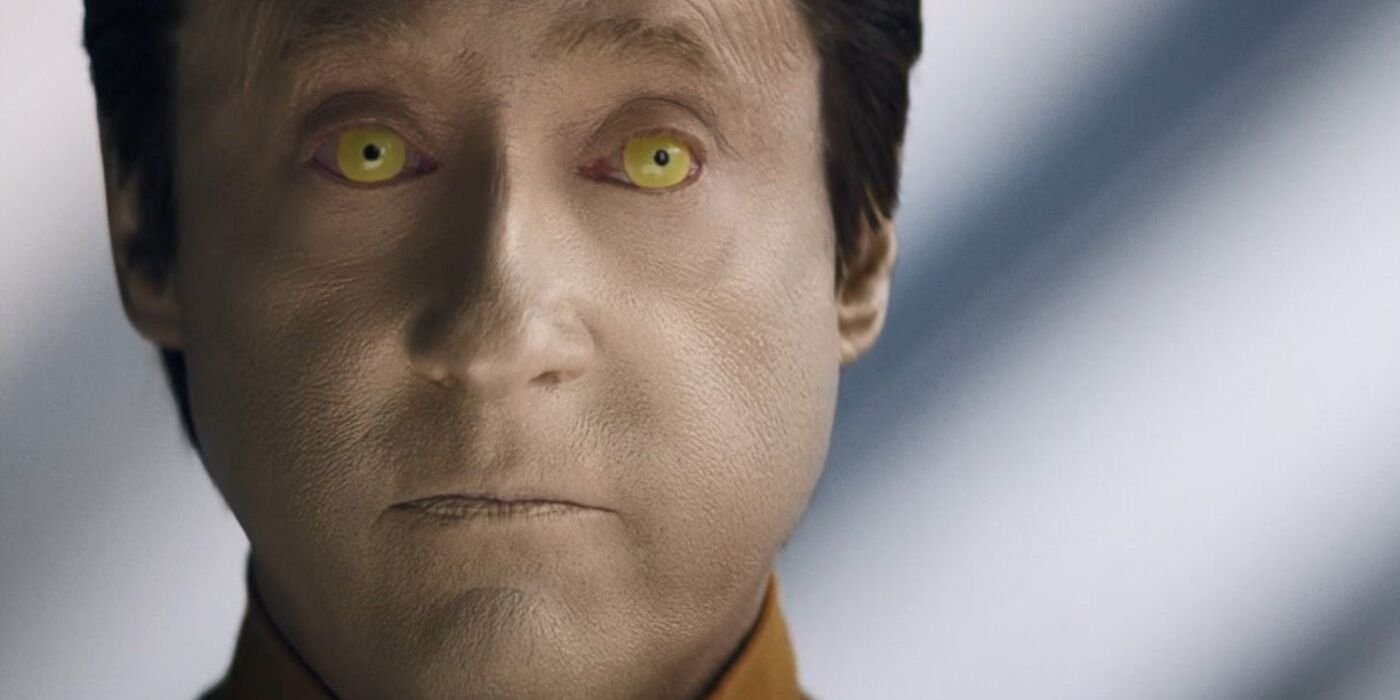 Brent Spiner played many roles on Star Trek:  The Next Generation, but is best known for his dynamic portrayal of Data the android.

He reprised his role in four big-screen outings, concluding with Star Trek: Nemesis, where his character died a heroic death.

Or So It Seemed…

Spiner popped up in three episodes of the pseudo-Trek rehash Picard where he revisited not one but two characters, the first being Data and the second being Dr. Altan Inigo Soong.

For those keeping score, this is his second death.

So why do we think that this time it’s for real?

That all comes down to the nuances of show business. Contracts, feuds, availability, or the show was desperate for viewers and had to resort to silly plot contrivances such as the one that allowed Data was able to return in the first place:

Picard awakened in a simulation with Data, who’d been biding his time there in a sort of limbo since sacrificing his life in Star Trek: Nemesis. Unlike his friend, though, Picard wasn’t meant to stay there for long, since his crew on the outside were working on a way to bring him back. In a moving final conversation, the longtime friends bid each other farewell, but not before Data asked to die. The droid who was always looking to be more human wanted to endure the most human experience of all. Picard, after waking up in a customized synthetic body identical to his old self, disconnected the machine that was keeping his friend alive. And with that, Data was gone for good.

In an interview with TV Guide, Spiner opened up about his future in Star Trek and why at least one of his characters won’t be returning.

“I mean, there was just a finite amount of time that I can actually play Data, no matter what anyone says. So many people were like, ‘Oh, you can do it. You’re not too old,’ and then I do it and they go, ‘You’re too old. Why’d you do it?’ I think we did it in such brief sequences that it was fine to do it, and I felt good about it. But I wouldn’t really entertain the idea of doing it again because I just don’t think it would be realistic. So it seemed right to me to give him this more gentle sendoff, and it seemed right to me in the context of the entire season of Picard and what Picard himself had been experiencing because of the loss of Data. I think it allows him to feel okay about it too. So it seemed like the right thing to do.”

So that sounds pretty final and all, but who can really say? Spiner’s return has generated a lot of attention from Trekkies so nothing is out of the realm of possibilities.

As long as Picard or anything Trek-related is on the air and there are dollar bills to be made, anything can happen.