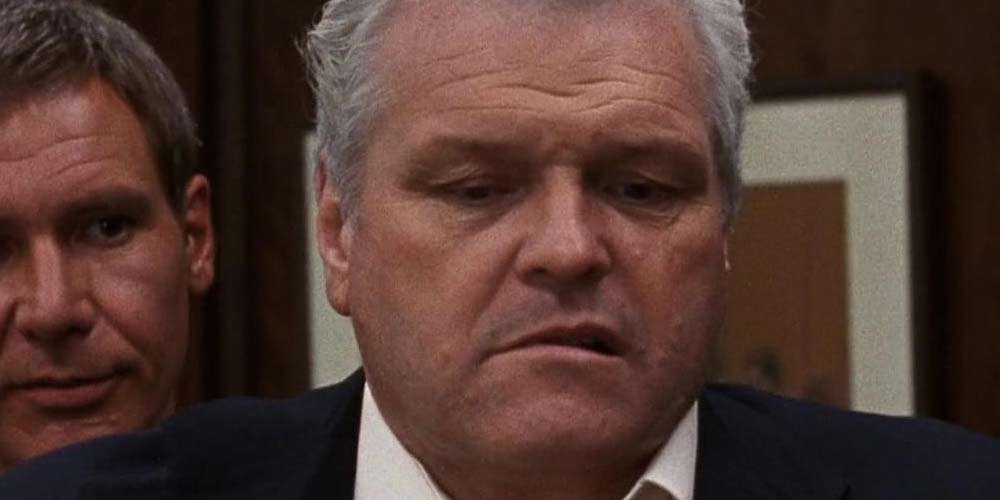 Brian Dennehy, one of my favorite actors of TV and film, passed away last night due to natural causes, according to a statement from his family.

It is with heavy hearts we announce that our father, Brian passed away last night from natural causes, not Covid-related. Larger than life, generous to a fault, a proud and devoted father and grandfather, he will be missed by his wife Jennifer, family and many friends. pic.twitter.com/ILyrGpLnc3

Born in Bridgeport, Connecticut in 1938, Dennehy was a prominent actor of stage, television, and film.

He landed his first television appearance on Kojak with Telly Savalas in 1977 and went on to star in many memorable shows and television movies in the 1970s and 1980s, including M*A*S*H, Dynasty, and Miami Vice. 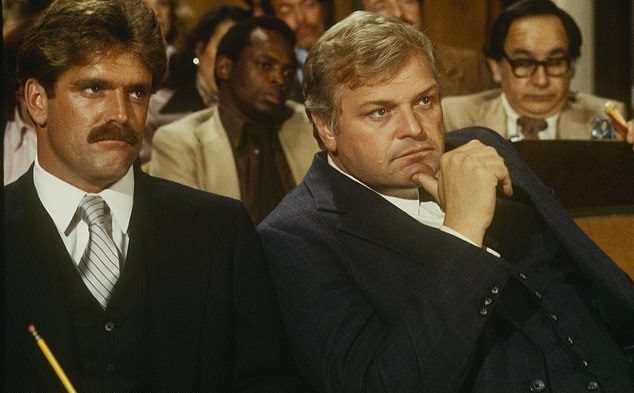 He continued his solid body of work through the 1990s, including portraying John Wayne Gacy in To Catch a Killer and received the Golden Globe as Willy Loman in Death of Salesman (2000).

The 2000s also saw him appear in many TV roles, such as an episode of Rules of Engagement in 2009, and a reoccurring character on The Blacklist.

His landed a breakthrough role as the not-so-nice sheriff Will Teasle in First Blood with Sylvester Stallone. 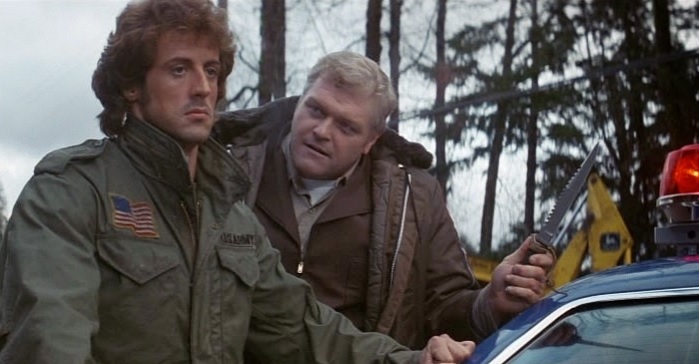 He went to star in stronger supporting roles such as an alien in Cocoon, Ted Montague in Romeo + Juliet, Big Tom in Tommy Boy, and Sgt. Jasper O’ Shea in the remake of Assault on Precinct 13.

In 2007 he lent his voice talent to Ratatouille. 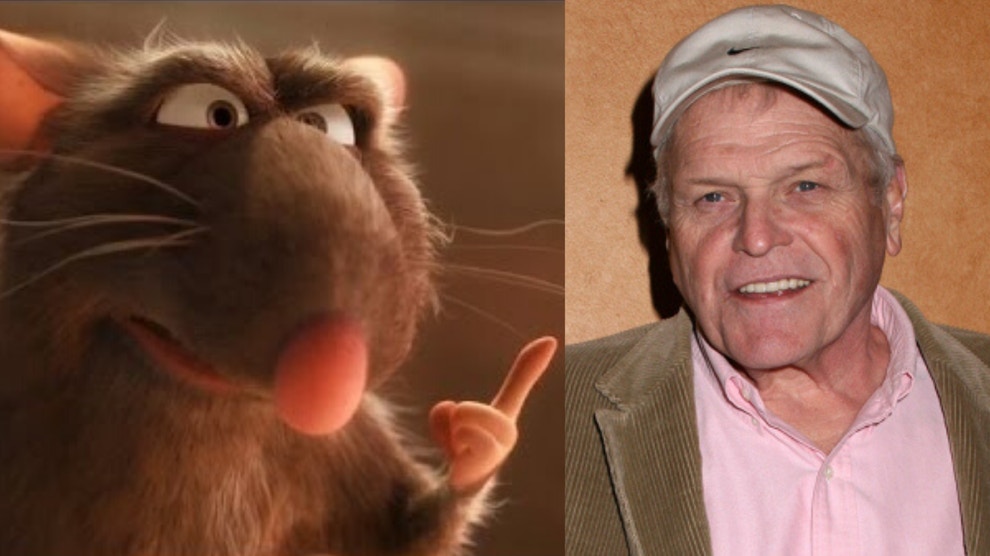 His likeness even made it into comic books. 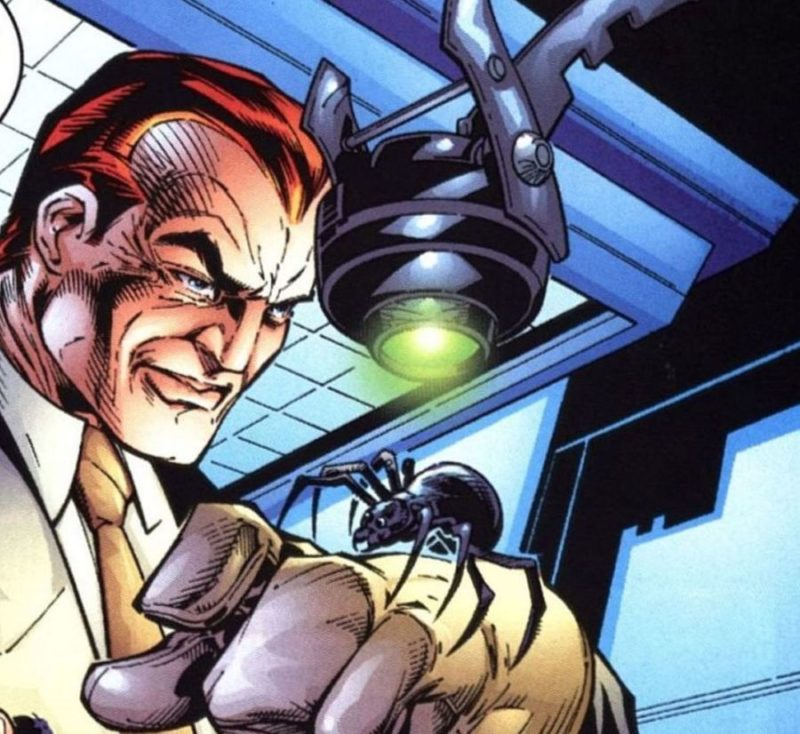 Sounds like Pluto TV will be running Best Seller, F/X, and F/X 2 tonight, so I know where I’ll be.

And since I never know how to end these kinds of articles, I’ll just leave you with this. 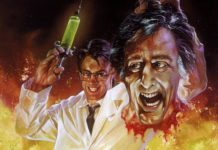 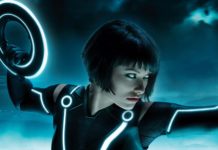 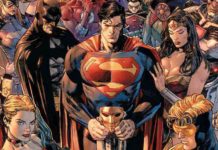