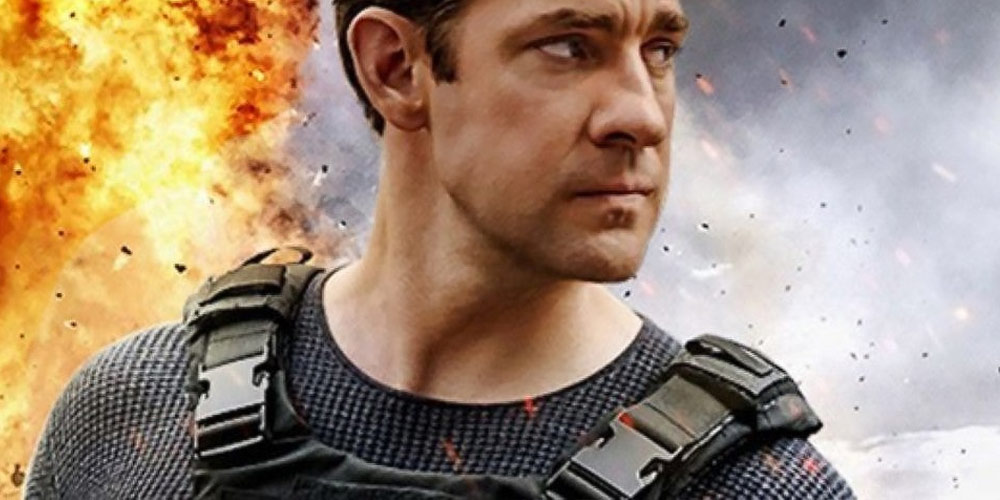 Instead, it’s been made available one day early.

That’s right now for all of you in Bakersfield!

Jack Ryan season 1 followed the decidedly non-analyzing CIA analyst as he tracked down a ruthless Islamic terrorist who was always two steps ahead.

Even though the elusive Suleiman was given a motive straight out of Team America: World Police, when he put a jihad on his enemies he was absolutely diabolical.

How did desk jockey Jack manage to bring down this psychopathic mastermind? Well, taking a page from Clint Eastwood’s book in Firefox, he thought in hadji.

Jack Ryan also cooly navigated the treacherous romantic waters of a type-A power chick who was makin’ all the rules and wasn’t going to let no man run her life!

That is until she found out that Jack is out there every day saving the free world and she’s just playing dress-up as some dumb ER doctor!

Then the panties dropped like black unemployment under Trump!

A few people have claimed Jack was just a beta orbiter taking orders from a strong, independent fempremacist — wrong!

He just didn’t let her little drama traps and psycho games get to him! He controlled himself, weathered her womanly insecurities and became the rock that she never even knew she needed.

What’s the lesson here? You control yourself, bud, you control her.

This was your humble author’s review from his Best of 2018:

Some “sympathy for the devil” signaling gets in the way of what is one of the best representations of the cunning and diabolical evil manifest in the jihadi that we’ve ever seen on film.

Bunk from The Wire is his normal cool self. I don’t care that Abby Cornish might be a little chubby. She gorgeous.

Well hold on to your sombreros in the rotor wash, gentlemen, because this time Jack is going south of the border:

After tracking a potentially suspicious shipment of illegal arms in the Venezuelan jungle, CIA Officer Jack Ryan, portrayed by Krasinski, heads down to South America to investigate.

As Jack’s investigation threatens to uncover a far-reaching conspiracy, the President of Venezuela launches a counter-attack that hits home for Jack, leading him and his fellow operatives on a global mission spanning the United States, UK, Russia, and Venezuela to unravel the President’s nefarious plot and bring stability to a country on the brink of chaos!

Just about the only thing Americans hate more than Muslim terrorists is illegal aliens and Venezuela is a country that’s full of them — so this should be kick-ass!

Check out the second trailer:

Believe your eyes, reader! You did spot Film Goblin favorite and our only Girl With The Dragon Tattoo, Noomi Rapace, spooking it up right alongside Big Brain Jack!