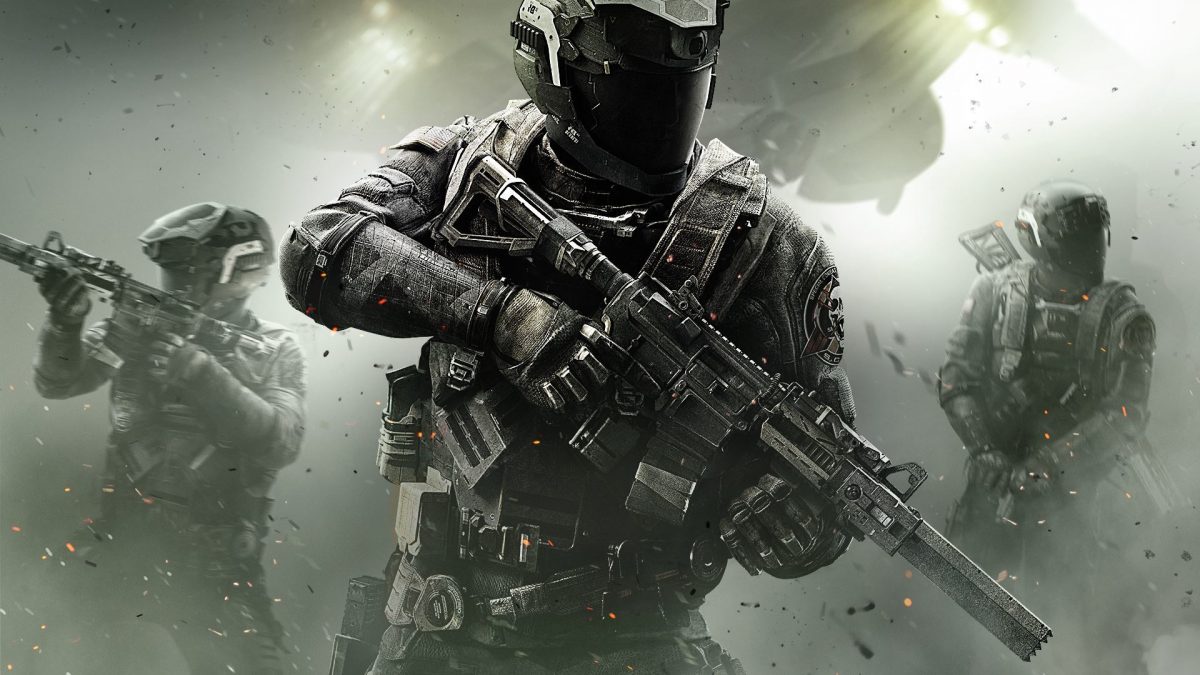 Hardy and Pine To Team Up Again For Video Game Franchise

Venom star Tom Hardy is being eyed for the Call Of Duty movie with Star Trek’s Chris Pine. This would reunite the pair for the first time since 2012’s awfully bad This Means War.

Sicario 2 director Stefano Sollima is eyeing Hardy and Pine for a film adaptation of the Call Of Duty video game series. Dropping a heavy hint as to who he’ll cast in the lead roles of the COD movie, should rumours regarding Activision Blizzard’s interest in him prove true, Sollima revealed that Hardy and Pine are at the top of his list to work with, admitting he ‘loved’ their work.

Film Goblin will let you know more when we find out.