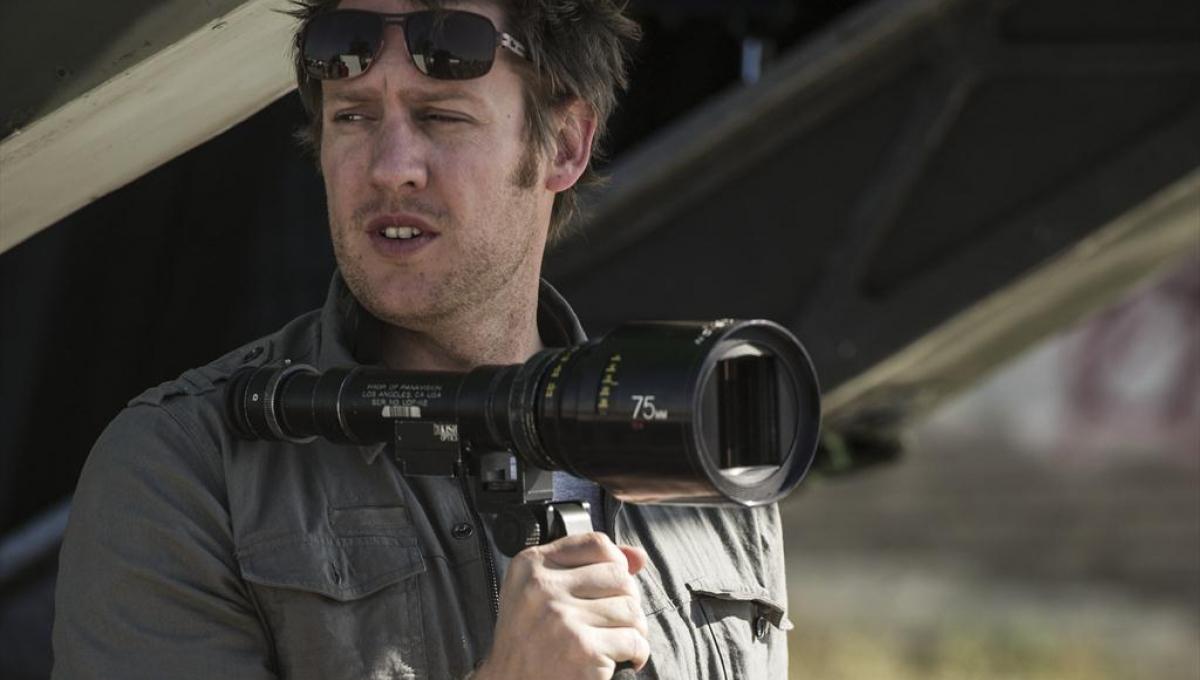 Have The Death Rumours Been Overly Exaggerated?

A couple of years ago, District 9 director Neill Blomkamp announced he was trying to convince Fox to let him make a direct sequel to James Cameron’s masterpiece Aliens.

That untitled Aliens sequel was shelved due to the release of Ridley Scott’s Alien: Covenant back in 2017, but fans still petition to see that Aliens project come to the light of day.

Cut to a recent interview, Cameron was asked if he would return to do another movie in the Alien franchise, and guess what? He’s keen. And even better, he is keen to do it with Blomkamp.

Cameron was asked if he could give Blomkamp a call about making a new Alien movie, and his reply:

“I think it works gangbusters. He shared it with me, and I think it’s a very strong script and he could go make it tomorrow. I don’t know anything about the production, and I don’t know what Ridley’s doing. But hopefully there’ll be room for both of them. Like parallel universes.”

The plan, as the South African director told Twitter followers and the like, was to set the film directly after Aliens – and essentially forget what happened on the lice-infested planet after and, more importantly, to the poor sods in the sleeping capsules. 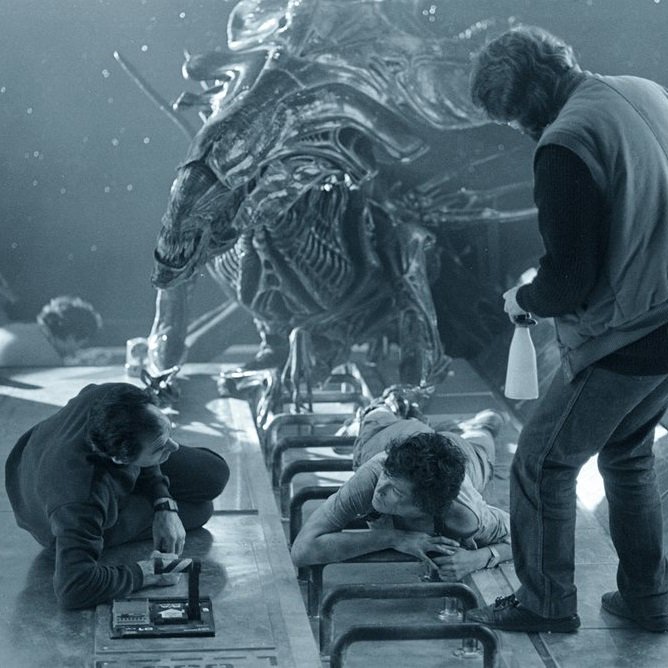 He’d have Sigourney Weaver and Michael Biehn reprise their roles as Ripley and Hicks, respectively. Both actors were onboard with the idea.

Here is some of his concept artwork from 2015:

Just going through the volume of art created for this never to be made aliens sequel. From environments to characters to set design, we did a lot. Mostly over 2015. pic.twitter.com/nkfwHu3OF7

Considering this year will be the 40th Anniversary of Alien, this is potentially great news.