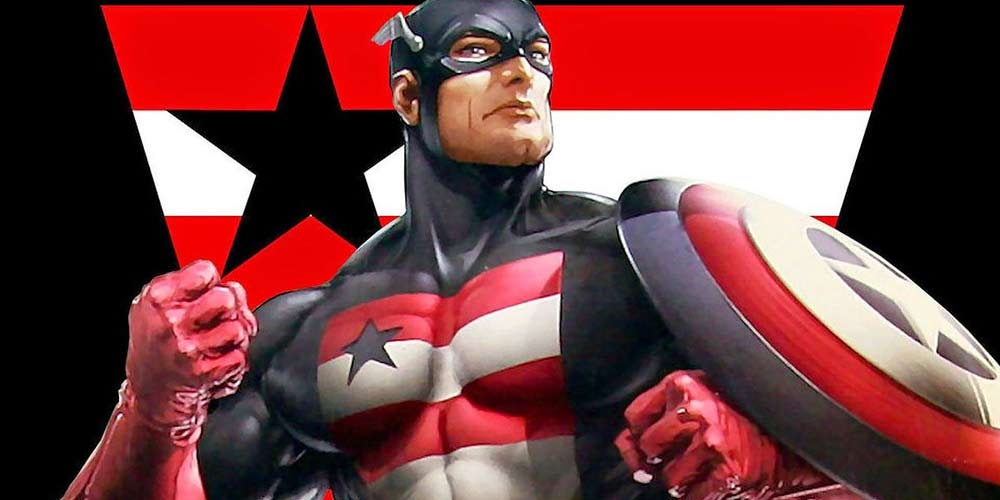 A few days ago we got some 4Chan leaks about The Falcon & The Winter Soldier and who knows how much of that is true.

What is true is that a number of characters outside of Ebony and Ivory have been confirmed for the Disney+ series including Baron Zemo, Sharon Carter and the guy the U.S. Government tasked to take over for Captain America, John Walker.

In the comics, John Walker was introduced as Super-Patriot and then morphed into U.S. Agent, a more militant (Republican) version of America’s Boy Scout.

I remember thinking that his extreme methods were exactly what was needed to combat the commies and he had a pretty cool suit to boot:

Now, we’re getting a look into how the United States government is promoting this new All-American Hero:

I asked these aren't spoilers.

Hands Where I Can Seem ‘Em, Citizen!

Cap is back — everyone look busy!

From the poster, it’s safe to bet the goverment is going to stage-manage this fake Captain America very closely and rely heavily on some Cambridge Analytics-type, boogie-man ad firm to promote this new brand of jack-booted superhero.

Yeah, it sucks that they are going with a dark blue suit instead of the more intimidating black costume but I guess there is still time for John Walker to change clothes when he goes from government agent to renegade super-terrorist.

You know, in order to fight the real enemy, like minorities or something.

At least that’s the way I see it going down. As much of a hardon as Hollywood has for the current administration, they aren’t going to go after the real power structures in the alphabet agencies.

So, John Walker is going to go rogue. Or was in the KKK the whole time.

He can’t be evil and part of the government. 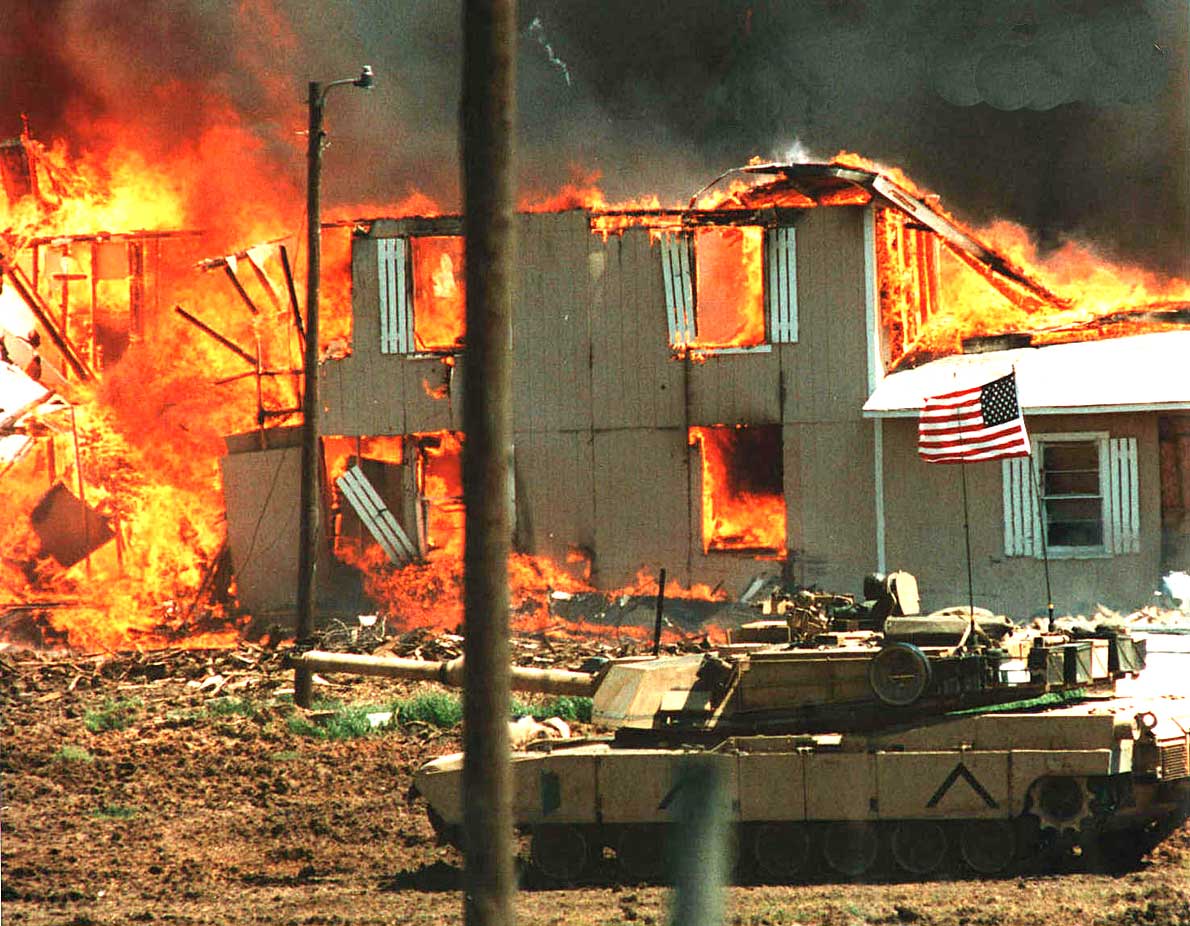