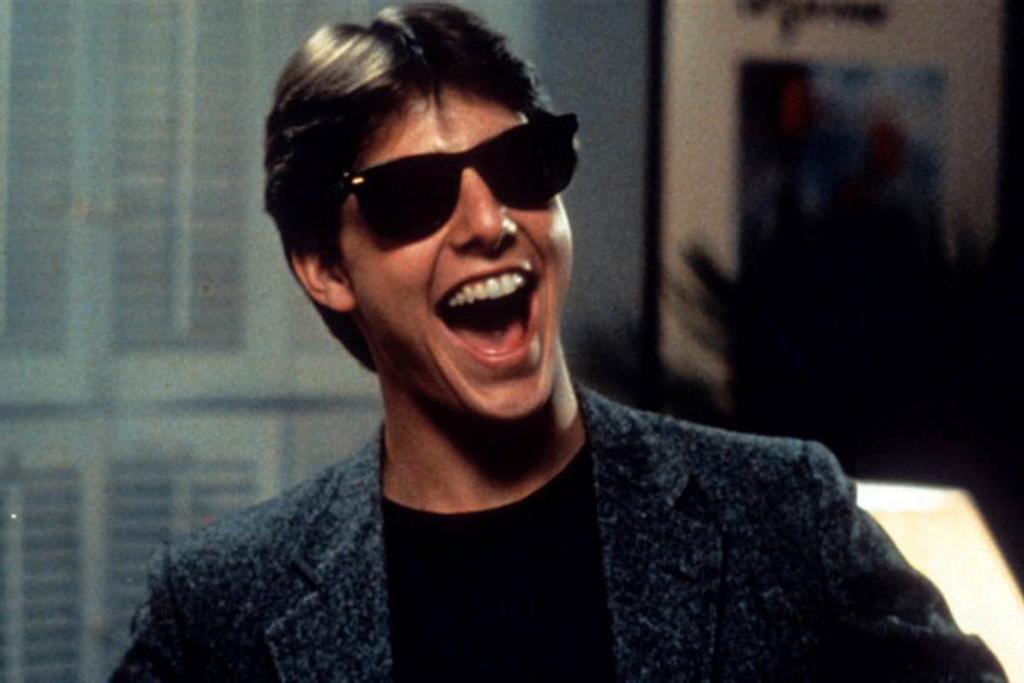 If you’re an actor, actress, publicist, agent, or another person who makes their bank off the back of the Hollywood machine, and the machine grinds to a halt over the spread of, what is in essence, a virulent flu, how do you react when there is no more audience to watch you?

We take it as a given that actors, talk show hosts, comedians and other performers, and athletes are in this boat as well, need an audience of engaged watching people in order to do their work at a high level.

Several daytime talk shows have already canceled studio audiences, including “The View” and “The Wendy Williams Show”; shows including “The Tonight Show” and “Late Night” will do so starting next week. The manners of staging a show without trucking in spectators vary: On “The View,” the chairs sit empty, while on Williams’ show, her staffers stand in for an audience. But in both cases, the shows feel alien, bizarre.

In Williams’ case, her March 12 show began with her taking a long beat before her “audience,” employees who had to be there anyway. She seemed visibly emotional for a moment, before saying that this new set-up would be in place “until corona can be conducted properly.”

Now, who cares about Wendy Williams and her existential problems. She’s been having them for years. The bigger issue here is: Can actors act without an engaged audience?

Check Out The Big Brain on Brad!

We have been approaching this tipping point for quite some time as audience members: We have more control over what we watch, what grabs our attention, and even what we think is worth commenting on and engaging with than ever before.

Streaming services are taking a short term hit in closing down productions, but their enormous back catalogs will allow them to survive.

Cable companies and other content delivery systems will continue to deliver news and probably have even larger relevance now that panic-driven compliance has spread through the mob like wildfire.

Athletes paychecks might get smaller, actors might still get paid in guaranteed deals, but comedians live paycheck to paycheck like many of us do, and as live events get canceled left and right, will comedians suddenly all start charging a fee for downloading a podcast episode?

Cause they got to eat as well.

Talk shows get their charge from an audience that’s been whipped up into a lather of excitement beforehand and that convey their excitement, through the screen, to viewers at home; a host talking directly to the camera, or just to her staff, feels necessarily absent a key tool in her arsenal. The airless interview with Katherine Schwarzenegger Pratt on “The View,” for instance, seemed diminished by the fact that its participants were playing to no one; it seemed to unspool simply because all had agreed it would happen, a poor justification for any enterprise.

“…its participants were playing to no one; it seemed to unspool simply because all had agreed it would happen, a poor justification for any enterprise.”

The next 30 to 90 days are going to be a watershed human behavioral experiment that most who are alive now would have had fed to them via a film in a darkened theater.

A shared community space where, after the zombies have been defeated and the “good guys” have won, the audience steps back out into the world, surrounded by other people.

But not this time.

And all those actors, talk show hosts, athletes, and others who get their “juice” from the act of performing will find it harder and harder to justify their continued existence as time goes on.