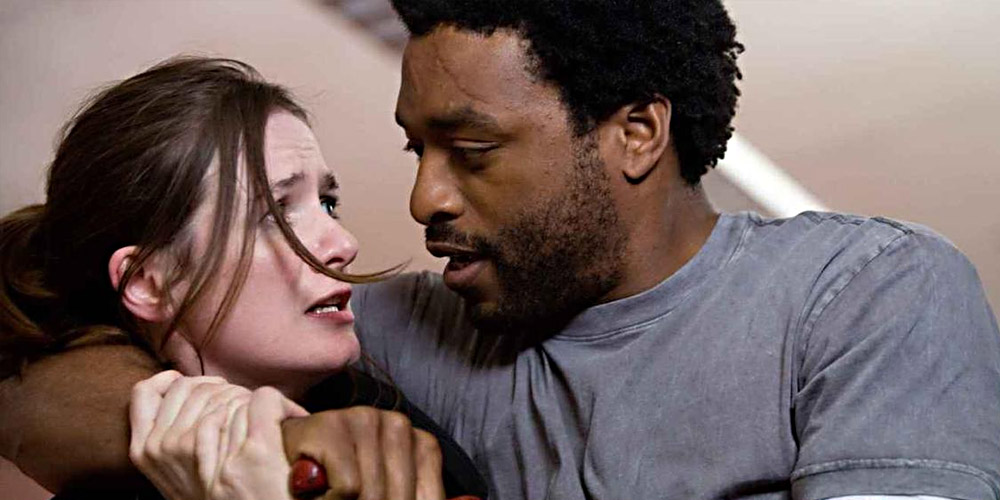 Think They Will Change That Title?

I had no idea about this movie.

Apparently, it’s a Mark Walberg vehicle and is about a team of immortal beings who must rely on the visions of a schizophrenic in order to defeat a supervillain.

Infinite is an adaption of the book The Reincarnationist Papers which has a much more detailed summary:

Evan Michaels struggles with being different, with having the complete memories of two other people who lived sequentially before him. He fights loneliness and believes his ‘condition’ is unique until he meets Poppy.

She recognizes his struggle because she has the same ‘condition’, except that she is much older, remembering back seven consecutive lives. But there is something else she must share with Evan – she is a member of a secret society of others like them.

They are, in effect, near immortals – compiling experiences and skills over lifetimes into near-superhuman abilities that they have used to drive history toward their own agenda on a longer timeline.

Through Poppy, Evan is invited into the Cognomina but he must decide if he can face their tests before entering this new mysterious society as their equal.

Mark Wahlberg Is Playing The Schizophrenic!

Yeah, I just don’t see it. This is a guy who does comedies and action movies, he’s not really known as an actor. In fact, he trashed Boogie Nights which was easily his best performance and gave him a career.

Now, Walberg is getting some great support with the casting of Chiwetel Ejiofor.

Ejiofor is an actor. He has a sensitivity to his understated delivery and uses this to great effect in one of my favorite films, David Mamet’s Redbelt.

I’m not sure the casting of Ejiofor does anything for the quality of Infinite.