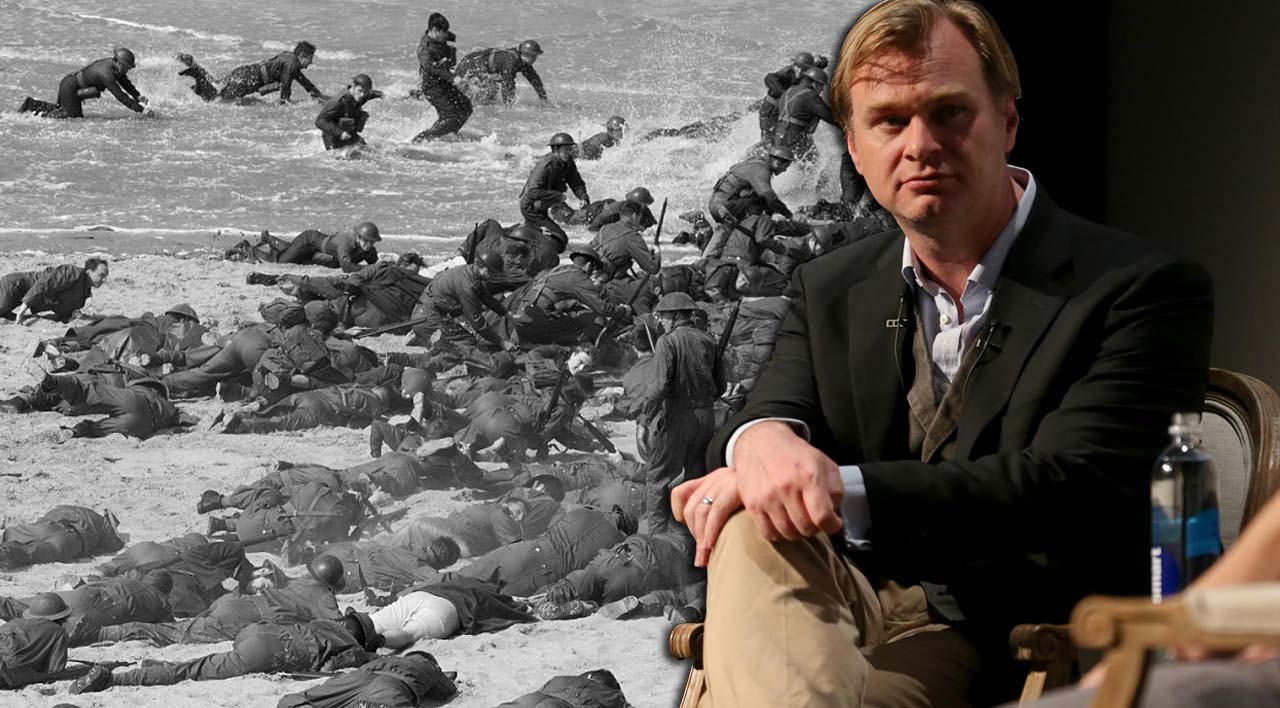 Director Christopher Nolan is responsible for top-tier, acclaimed films such as Memento, The Dark Knight trilogy and Dunkirk. The film guru is currently revving up for his next film. And playing it as he always does — we know almost nothing about this new project

Nolan enjoys the smoke and mirror routine he employs until the first press releases and trailers start filtering out, small teases of what we should expect. All his existing films, like the Batman trilogy, based on established characters, or Dunkirk, based on a true story, are always uniquely presented.

Details surrounding his new movie are starting to drop, and here’s what we know about Nolan’s next film:

When Will It Be Released?

Nolan’s frequent collaborator Warner Bros. is producing the untitled film, and it’s due to be released on July 17, 2020. Most of Nolan’s films (with the exception of Interstellar) have had summer release dates. So we can fully expect a high-quality summer blockbuster.

What Genre Will The Movie Be?

It’s been described as an “event”. This doesn’t come as a surprise, all things considered, but it’s being labeled as a “massive action blockbuster.” Most of Nolan’s previous films carry similar labels, so at least our man is consistent.

Who’s In The Movie?

BlackKklansman actor Washington will play the lead in the film. Washington is the son of actor Denzel Washington and was nominated for a Golden Globe and SAG for his work in last year’s Spike Lee film. He was also seen on the HBO series Ballers.

Debicki is coming off a huge year, having starred in Netflix’s Cloverfield Paradox and Widows while also voicing a character in Peter Rabbit. She recently wrapped production on the upcoming HBO horror series Lovecraft Country.

Pattinson has a busy year ahead of him with Robert Eggers’ The Lighthouse, The King at Netflix, and Waiting For The Barbarians all expected to be released this year. He can next be seen in Claire Denis’ High Life.

No word yet on what kind of roles they’ll be playing or what genre the film will actually be, no matter, it’s Nolan, and I’ll be there on opening day.